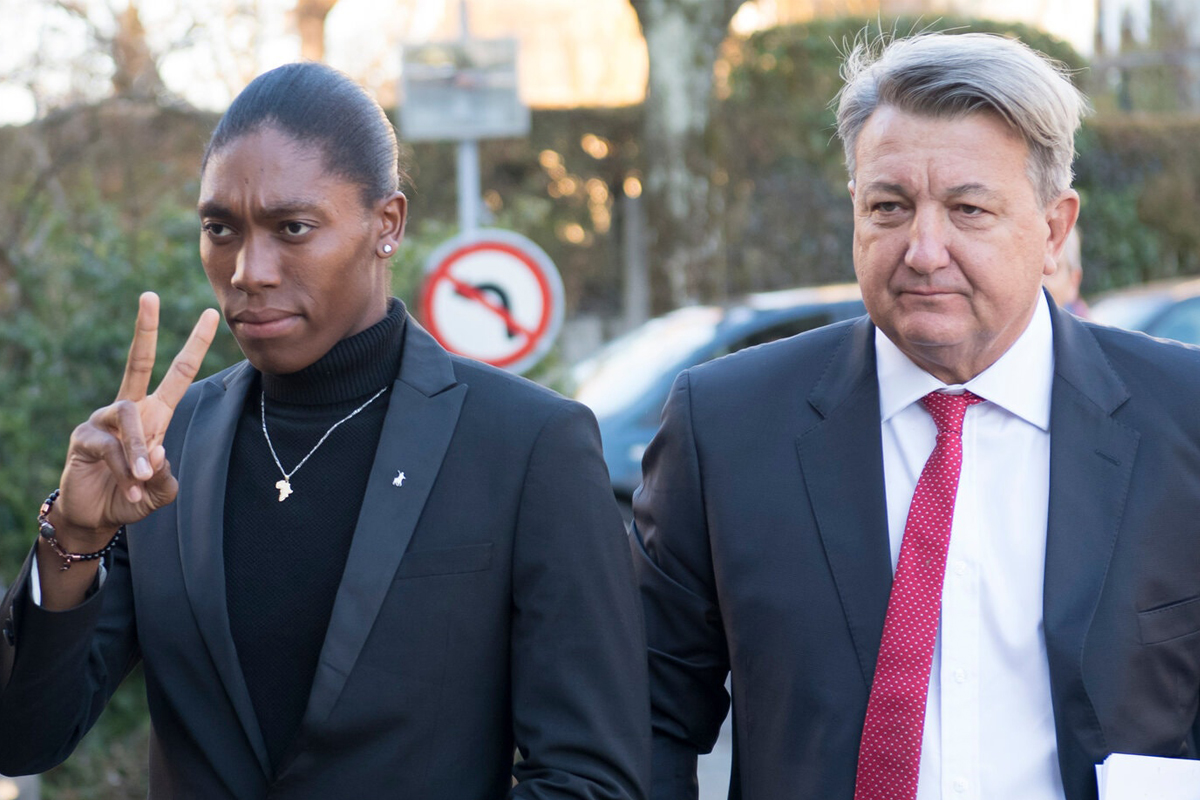 In April 2018, the International Association of Athletics Federations (IAAF) issued Eligibility Regulations on Female Classification (Athlete with Differences of Sexual Development) for events from 400m to the mile, including the 400m, hurdles, 800m and 1 500m event.

Council of Europe: Submitting the case to the European Court for Human Rights

Substantively, a strong argument can be made, but success is not guaranteed: Arguments could be based on the violation of human rights provisions (with support of scientific evidence) that are provided for under the European Convention.  Relevant rights include:  Article 3 on the freedom not to be subjected to torture, inhumane or degrading treatment; Article 14 on non-discrimination; and Article 8, which provides for the right to ‘private life’, stipulating that any limitation to that rights must be shown to be ‘necessary in a democratic society’ for the protection of the rights and freedoms of others.[6]  The European Court has interpreted the right to private life as guaranteeing physical, moral, and psychological integrity. With respect to  physical integrity, the Regulations arguably do not respect the principles of informed consent in that Caster Semenya felt coerced into unnecessary tests and treatment in order to continue competing. The onus for justifying the necessity of a limitation will lie on the Switzerland.

In deciding the Caster Semenya case, the European Court is likely to recognise the relevance of its “private life”-jurisprudence, and could take a strong position against discrimination based on gender stereotyping. However, it should be taken into account that the European Court has under similar circumstances frequently invoked the “margin of appreciation”. Under this doctrine, the European Court defers to the judgment of national institutions (including courts), especially when there is a lack of “European consensus” on the substantive issue under  consideration. If it adopts this approach in the present case, the European Court will not find Switzerland in violation of the European Convention.

The UN Human Rights Council is the most prominent forum for the discussion of human rights issues within the UN. The one procedure in which all states participate is the Universal Periodic Review (UPR). During the UPR review, fellow state representatives every five years assess the totality of a state’s human rights record. Switzerland’s last UPR was in 2017, in a cycle which ends in 2022. This means that the UPR would not, for now, be an option for raising Caster Semenya’s case, as Switzerland will only be assessed again after 2022.

The mandates expressed the view that that ‘[s]cientific concerns cannot take precedence over concerns about the enjoyment of human rights or human rights violations. While the regulations state that they are not intended “as any kind of judgment on or questioning of the sex or the gender identity of any athlete”, the reality is that they specifically exclude a category of women from competing as women in specific IAAF regulated sports events based on their natural physical and biological traits. The regulations reinforce negative stereotypes and stigma that women in the targeted category are not women – and that they either need to be “fixed” through medically unnecessary treatment with negative health impacts – or compete with men, or compete in “any applicable intersex or a similar classification. The letter also called for “information on measures taken by the IAAF to ensure that elite women athletes with differences of sex development who compete in the events targeted by these regulations will not be coerced as a result of these regulations into undergoing stigmatising and intrusive examinations, being subjected to medically unnecessary treatment with harmful impacts on their physical and mental well-being, or abandoning the possibility to compete in line with their gender in restricted events”.[8]

The UN Human Rights Council is also a space for debate, often resulting in the adoption of resolutions. In the eve of the CAS delivering its decision, in March 2019, the Human Rights Council adopted a resolution, titled “Elimination of discrimination against women and girls in sport”,[9] in which it called on all UN member states to “ensure that sporting associations and bodies implement policies and practices in accordance with international human rights norms and standards, and refrain from developing and enforcing policies and practices that force, coerce or otherwise pressure women and girl athletes into undergoing unnecessary, humiliating and harmful medical procedures in order to participate in women’s events in competitive sports, and to repeal rules, policies and practices that negate their rights to bodily integrity and autonomy”. South Africa co-sponsored this resolution,[10] which was adopted unanimously.

Treaty bodies may examine individual communications (complaints) in respect of state parties that allow for such a process, which is optional.  While Switzerland has accepted a number of individual complaints mechanisms, it has not done so in respect of the complaint mechanism under two of the treaties most suited to address the issue at hand, namely, the ICCPR and ICESCR. This possibilities are thus limited.  These findings are also non-binding and the process to finalise such complaints is protracted.

Treaty bodies may also examine state-to-state communications (complaints) in respect of state parties that allow for such a process, which is optional.  Switzerland and South Africa have both accepted the state-to-state procedure under CAT. South Africa would therefore be able to submit a complaint against Switzerland that the CAS decision, as confirmed by the Swiss Federal Supreme Court, amounts to degrading treatment of Caster Semenya, and is thus a violation of CAT.  Switzerland has not accepted the other state-to-state mechanisms.  Under article 22 of CERD,  article 29 of CEDAW and article 30 of CAT, a process of arbitration between states is allowed for, with the possibility of approaching the International Court of Justice if attempts at arbitration fails.

Treaty bodies also regularly (every few years) examine periodic state reports and issue Concluding Observations.  So far, none of these Concluding Observations concerning Switzerland addressed this issue. Although most of them predate the regulations, at least the most recent, examination by the under the ICESCR in 2019, could have – but did not – make reference to this issue. A number of reports are upcoming, and provide opportunities for raising this issue. This could be done by way of submitting alternative reports, or lobbying members of the treaty bodies to pose relevant questions to the state delegation. The next reports due are under the CAT and CERD.

Conclusion: Three main options – that may also be employed complementary to each other are possible

An advocacy strategy has to complement any possible use of the options discussed above. Advocacy should involve a wide array of actors, and should take cognisance of the preferred approach of Caster Semenya herself. Advocacy should be based on UN Human Rights Council Resolution 40/5.

Advocacy should involve other sports associations/ federations based in Switzerland (and elsewhere), such as the International Football Federation (FIFA). In this respect, the advocacy could be embedded in a wider concern for adherence to human rights in the administration of sport.

International collaborative networks should be established between civil society actors in South Africa and Switzerland. An example would be collaboration – informal or formalised – between the Centre for Human Rights, and the Sports Law Centre, Faculty of Law, University of Pretoria; the Centre for Sport and Human Rights, based in Geneva;[11] and the South African Human Rights Commission, as well as the Commission for Gender Equality. The Centre for Sport and Human Rights has already emphasised the potential role of national human rights institutions,[12] and has worked with them in advancing human rights in sports. The  International Centre for Sports Studies (CIES) at the University of Neuchâtel in Switzerland may also be included in this partnership.

Centre for Human Rights, Faculty of Law, University of Pretoria
2020-04-30

[6]  However other human rights such as the right to health, and the right to physical and bodily integrity are not provided for under the Convention

[10] Together with Eswatini, Mozambique, Zambia and Zimbabwe.