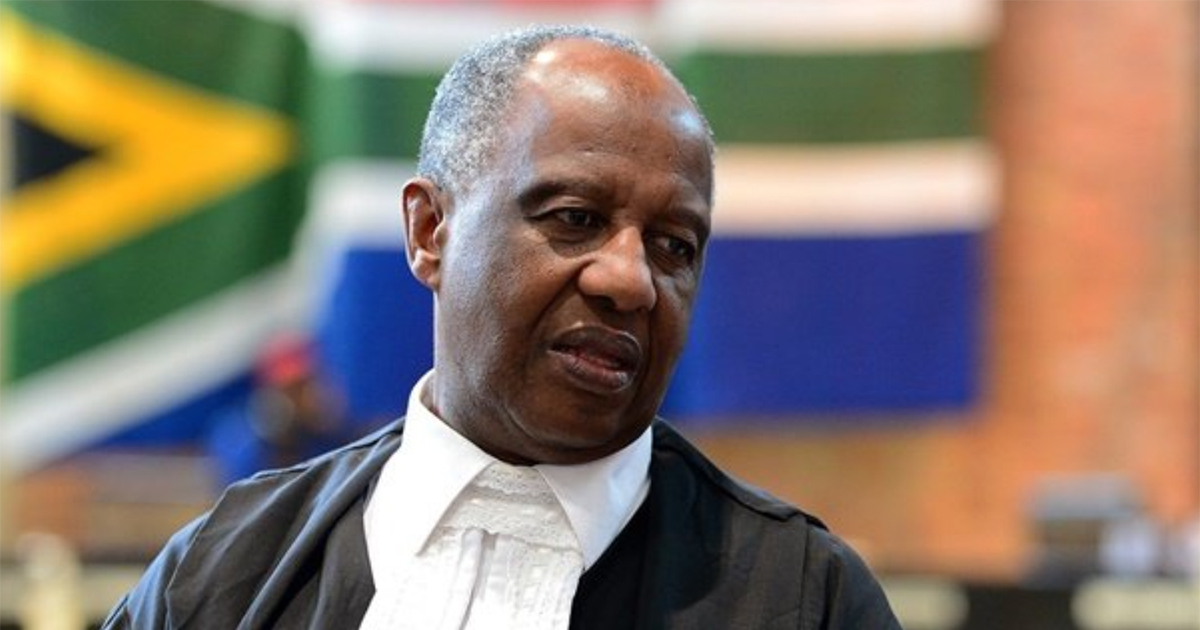 The Centre for Human Rights, Faculty of Law, University of Pretoria, gladly notes that the African Union (AU) policy organs elected Adv Dumisa Ntsebeza as a Judge on the African Court on Human and Peoples’ Rights.  Adv Ntsebeza, a human rights stalwart of note, will be the second South African to serve on the continent’s highest human rights body.

The African Human Rights Court, which has its seat in Arusha, Tanzania, adjudicates cases against states that have accepted the Court’s jurisdiction. Of the eleven Judges on the Court, only the President is based permanently in Arusha. Judge Bernard Ngoepe, a previous Judge President of the North Gauteng High Court, served on the Court for from 2006 to 2014.

Judge Ntsebeza is joined by Judge Madibo Sacko, from Mali, as new Judge on the Court. Two serving Judges were re-elected. These newly elected Judges are scheduled to be sworn-in in June 2021.

Adv Ntsebeza is a well-known human rights lawyer. Because of his involvement in the struggle against apartheid, he served time in prison – during which he completed a law degree.  Admitted as an attorney in 1984, he initially practised in the Eastern Cape, representing a number of political prisoners throughout the 1980s and early 1990s. In the 1990s, he taught law. In 1995, he was appointed one of the Commissioners in the Truth and Reconciliation Commission (TRC). In 2000, Adv Ntsebeza started working as an advocate in Cape Town and became the first African to be conferred “Senior Counsel” status in the history of the Cape Bar.

Adv Ntsebeza served as a judge in various divisions of the High Court, and the Labour Court. He was a member of the Judicial Service Commission until President Zuma replaced him in 2017. Adv Ntsebeza also represented families of striking miners who were killed by the police at Marikana in August 2012 before the Marikana Commission of Inquiry.

By accepting the Court’s jurisdiction, states allow only for indirect individual access to the Court, because victims first have to take their case to the African Commission on Human and Peoples’ Rights. In most instances, the matter then ends at the level of the Commission, which does not give binding decisions. However, states may also make a specific “declaration”, in terms of which they may accept direct individual access to the Court. The vast majority of cases before the Court were submitted in this way. South Africa has not yet made this “declaration”.

The Director of the Centre, Frans Viljoen, observed: “The Centre congratulates and wishes Judge Ntsebeza well in this important role. His considerable human rights experience will no doubt serve him very well in his role as Judge of the African Human Rights Court. It would be fitting if South Africa during his tenure as Judge accept the right of direct access by individuals to the Court. The Centre, therefore, calls on the South African government to make this declaration as a measure to enlarge access to justice for victims, and to enhance the Court’s legitimacy”.