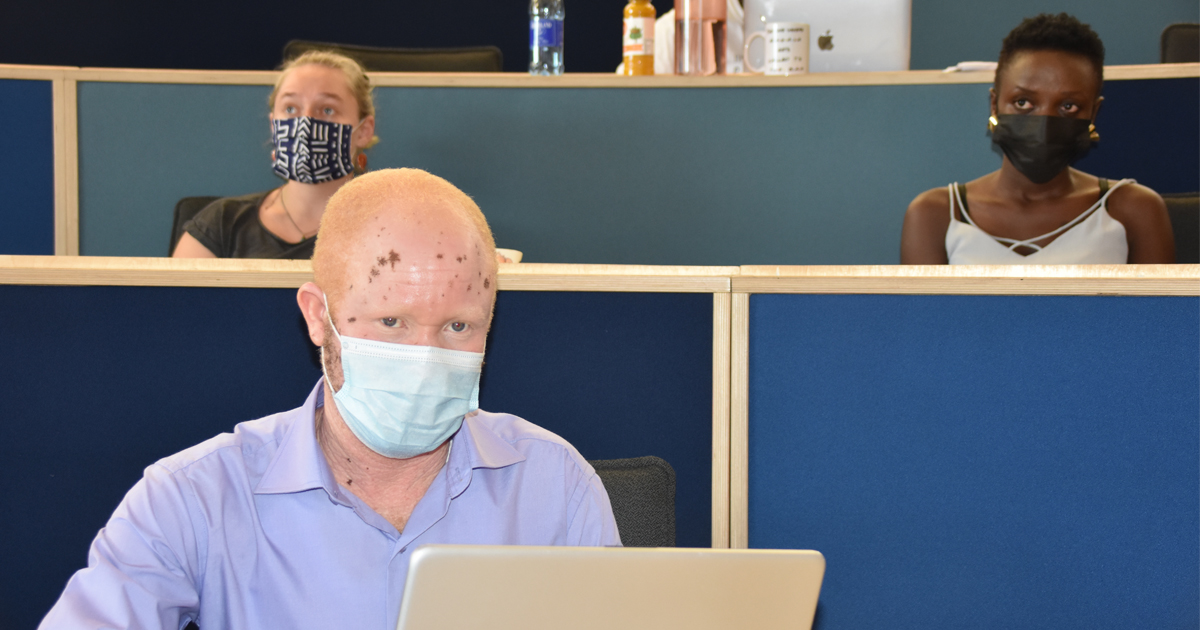 The Advanced Human Rights Courses (AHRC) and the Sexual Orientation, Gender Identity and Expression, and Sex Characteristics (SOGIESC) Unit at the Centre for Human Rights, University of Pretoria (UP) recently hosted the 2021 edition of its annual short course on Sexual Minority Rights in Africa. The course was presented through both virtual and physical sessions from 22 to 26 February 2021.  The course was attended by 90 participants and more than 20 presenters from both across and outside Africa. Participants also included LLM/MPhil students on both the Human Rights and Democratisation in Africa (HRDA) and the Sexual and Reproductive Rights in Africa (SRRA) Masters programmes in the Faculty of Law, UP. Also in attendance were researchers and academics, judicial officers, government workers, and members of civil society. The hybrid format provided an opportunity for the Centre for Human Rights to accommodate a larger group of participants in an interactive, virtual classroom in conjunction with about twenty HRDA students who physically attended the course.

This year, the course provided a platform for participants to engage in conversations around gender and sex identities, orientation, characteristics and sexuality. There was a focus on the notion of gender diversity. The question of African sexualities and how we might think about African-ness was explored with introductory lectures provided by Pierre Brouard (Deputy Director of the Centre for Sexualities, AIDS, and Gender), Professor PMzikazi Nduna (Department of Psychology, University of the Witwatersrand) and Professor Charles Ngwena (Centre for Human Rights, UP).

The contentious topic of the role of religion in regulating sexual minority rights in secular states was also explored by Dr Osogo Ambani (School of Law, Strathmore University, Kenya). There was much debate within the group surrounding social and political organising influenced by fundamentalist traditions. The role of patriarchy and heteronormativity in policing sexuality and gender was discussed as well as the influence of equality laws in South Africa and the pending Hate Crimes Bill which is currently being tabled in parliament.

Dr Geraldine Reymenants, General Representative of the Government of Flanders in Southern Africa, who is the main donor for the course, highlighted the support of the Government of Flanders for human rights and equal opportunities in Africa and for CSOs working in these areas. The course also provided a historical and theoretical introduction into the European Convention on Human Rights and how it shaped LGBTIQ+ struggles in European countries, as a means of broadening the perspectives of participants on the challenges and successes of advocates in other jurisdictions. A panel discussion led by Yves Aerts (General Coordinator, Cavaria) and featuring Slava Melnyk (Executive Director: KPH (Campaign against Homophobia)) and Olena Shevchenko (World Representative of ILGA Europe, and Co-chair of LGBT Council of Ukraine) focused on bringing awareness to legislation and advocacy campaigns in Poland and Belgium.

One of the issues highlighted during the course is the role of politically sponsored homophobia in electioneering campaigns and the consequences for LGBTIQ+ communities. There was much discussion around the circumstances contributing to the recent decriminalisation of same-sex sexual practices, and effectively of same-sex relationships, in Angola, Gabon and Botswana. The group responded with keen interest in LGBTIQ+ activism and advocacy work which supports strategic litigation efforts. A break-out session was facilitated to reflect on and discuss what a decriminalisation campaign in African context would look like and how such a campaign can be realised.

The Centre for Human Rights is thankful to all the presenters for their time and contributions to the success of the event. The Centre also gratefully acknowledges the financial support from the General Representation of the Government of Flanders in Southern Africa and the institutional support from the Centre’s partner organisations. 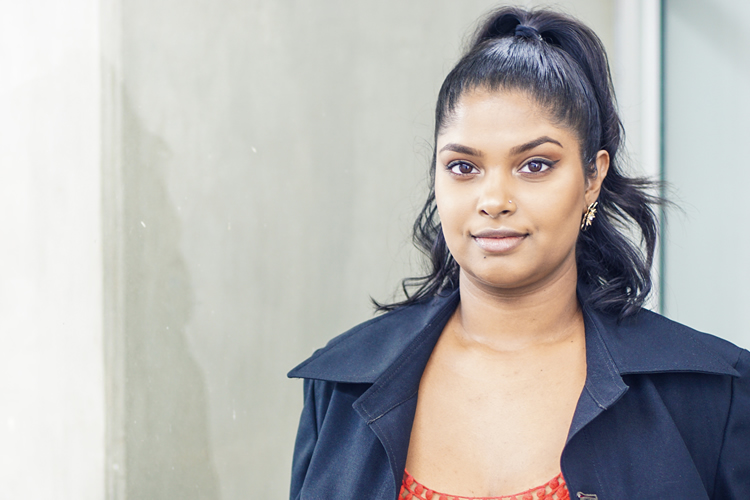