SA needs to know who it is paying and for what: An open letter to finance minister Enoch Godongwana about SA’s international loans 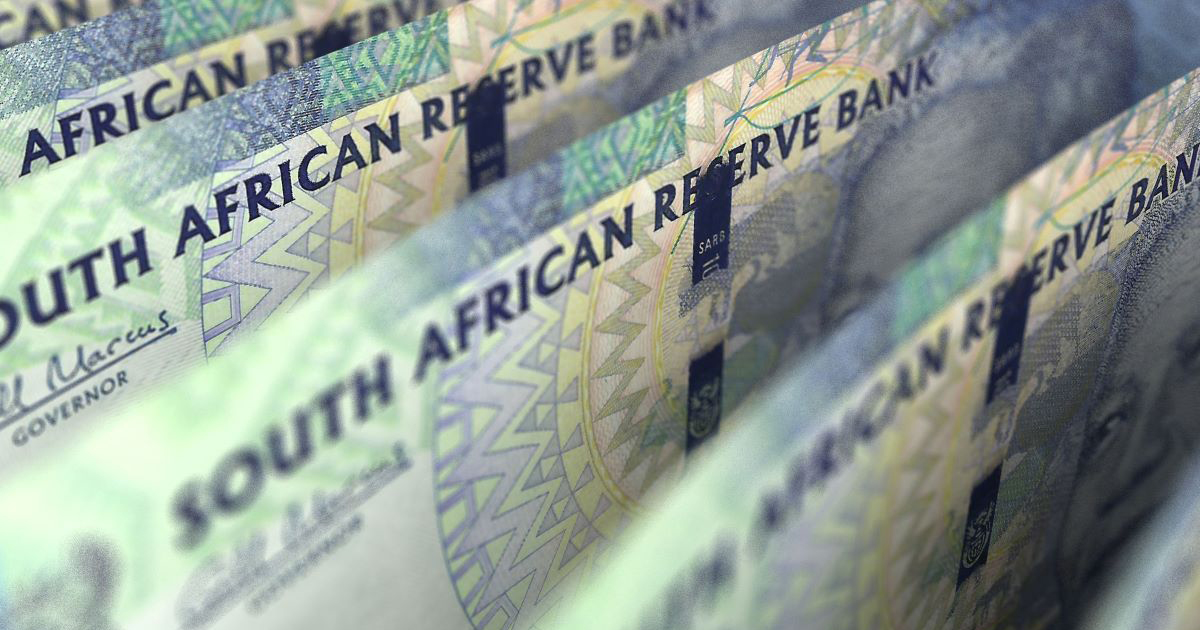 As you prepare for your first budget speech we urge you to provide the South African public with a full picture of how the government has used the resources it has received from international financial institutions (IFIs) and to announce the establishment of a South African IFI engagement group.

We, the undersigned, are deeply concerned about the lack of transparency and consultation surrounding the more than $7bn (about R106bn) SA has borrowed from IFIs, namely the International Monetary Fund (IMF), the World Bank, the African Development Bank (AfDB) and the New Development Bank (NDB). We call on you to remedy this situation by creating a South African IFI engagement group that will facilitate discussions between civil society and the government about issues of common concern relating to SA’s relations with IFIs.

Lack of transparency of IFI debt

Since the beginning of the Covid pandemic in March 2020, SA has received $4.3bn (R64.5bn) from the IMF, $2bn (R30bn) from the New Development Bank, $288m (R4.3bn) from the African Development Bank, and $750m (R11.3bn) from the World Bank. The country also received approximately $4bn (R60bn) in IMF special drawing rights (SDRs). All of these funds, except for the SDRs, have been provided as direct budgetary support to the South African government with minimal restrictions on how the money is spent.

The SDRs were added to SA’s foreign reserves. This means that in the past two years, SA has incurred approximately $7bn in new debts that will need to be repaid in the coming years. The country has incurred these new obligations without any transparent or accessible process of public consultation or publicly available studies of the expected impacts of these loans on poverty, public health, job creation or social welfare.

This is surprising because, at least in the case of the World Bank in its policy on development policy financing, it is meant to advise the member state, in this case SA, to “consult with and engage the participation of key stakeholders in the country”. The policy stipulates that the key stakeholders include “social groups directly affected by” the loan. The World Bank seems to think that the South African government did engage in such a consultation process. In paragraphs 101-104 of its supporting documentation for the loan, the World Bank states that the South African government has consulted with business, labour and communities through the National Economic Development & Labour Council on its “borrowing requirements from the IFIs”. The document also stipulates that the World Bank has consulted with relevant government entities at national and sub-national levels and with “academia, civil society organisations, youth groups and organised business”. It concludes, in paragraph 104, that these consultations “confirmed the full alignment ” between the World Bank’s and the government ’s diagnostics and priorities. However, it provides no details on these consultations or on how it confirmed this “full alignment”.

It is encouraging that at least one of the IFIs acknowledges the importance of public consultations in formulating development policies. However, we think that the World Bank’s description is unduly complacent. Most, if not all, community groups and many civil societyorganisations that work on these issues were neitherinformed about the process nor offered an opportunity to participate either in writing or orally.

This means they were all deprived of the opportunity to engage with the government about these loans and their social, economic and environmental implications for SA. This is also concerning because the government did not release any information about its assessment of the social, economic or environmental impacts of these new financial commitments. While the urgency of the pandemic may have made it difficult for the government to do such assessments in advance of taking out these loans, there is no justification for it not having done so — and making the findings publicly available — almost two years after the onset of the pandemic.

Civil society has proposed that the National Treasury could reduce the risks caused by its current opaque and exclusionary procedures applicable to SA’s relations with the IFIs by establishing a South African IFI engagement group. The purpose would be to facilitate a frank and open exchange about SA’s relationship with the IFIs and their operation in the country. As stated in our proposal, the members in the group should consist of representatives of the Treasury, other government stakeholders and members of civil society. These participants should be selected to ensure that they are the most knowledgeable about and most interested in the issues on the agenda for each meeting. The civil society representatives would come from all organisations, including universities, think-tanks, religious communities and civil society organisations interested in IFI issues. The members of the group could propose any issue for discussion at the group’s meetings that relate to SA’s engagement with any of the IFIs in which SA is a member.

Such IFI engagement groups are not unprecedented. They exist in countries such as the US and the Netherlands, where they have been credited with enhancing the efficacy of these countries ’ engagements with the IFIs and with promoting reforms in the accountability and operations of the IFIs. A South African engagement group could similarly improve the efficacy of SA’s engagement with these institutions, for the benefit of both South Africans and the African continent.