Human Rights Day: an opportunity to remember, reflect and rethink 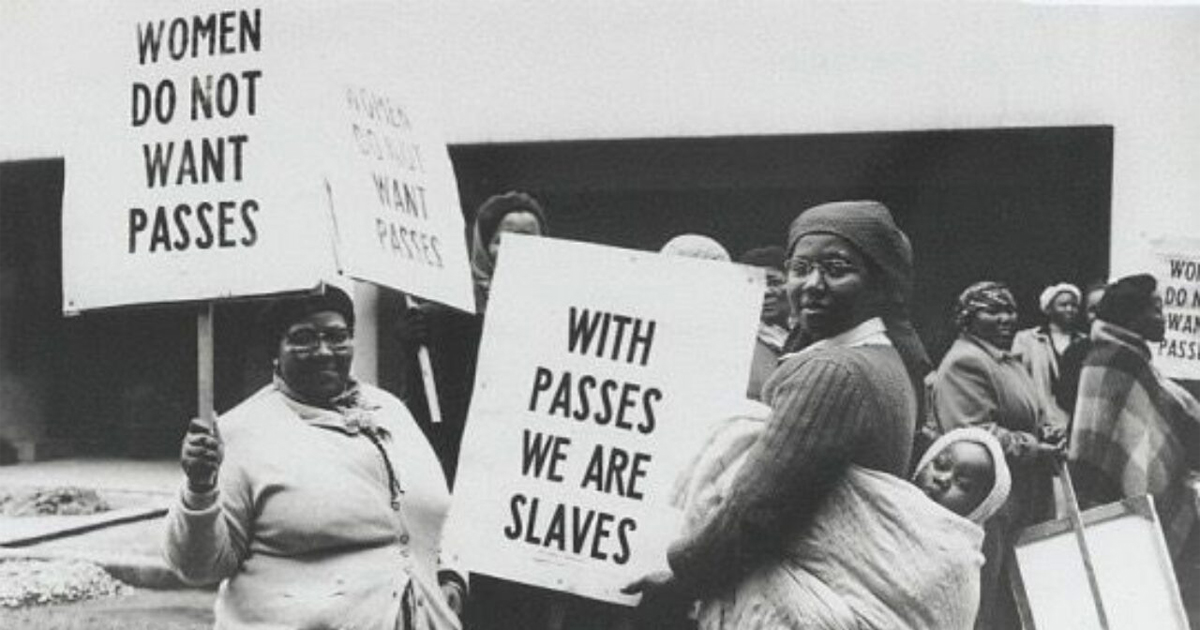 On Monday 21 March 1960, South Africans protesting a race-based and discriminatory pass-law system converged at a police station in Sharpeville. Their peaceful protest was met with state violence, leading to the death of an estimated 69 people. Today, on this Monday 21 March 2022, we mark ‘Human Rights Day’. We think back to those dark days of pervasive human rights violations and denial of basic human dignity. We are reminded that, despite the many causes for being disgruntled, we have come a long way.

At the very least, we have the assurance that a rule-based, open and democratic system is in place, that we all have an opportunity to be involved in the way the country is run, and that we can vindicate our rights before largely well-functioning and independent courts.

These assurances are guaranteed in our Constitution. It is no coincidence that in 1996 President Nelson Mandela signed the South African Constitution into law at the very same place. This signing ceremony, on 10 December 1996, at Sharpeville, symbolises the transition of our country from one based on legally-sanctioned inequality, exclusion, indignity and oppression to one based on equality, transparency, justification, freedom and dignity.

Not long ago, on 4 February this year, we marked 25 years since this Constitution entered into force. The celebrations of this significant milestone, the Silver Jubilee of our Constitution, were muted. However, factors such as pervasive structural inequality, the scourge of gender-based violence, violent targeting based on nationality, the disproportionate effects of Covid-19 on vulnerable South Africans, and frustration about impunity for those who have plundered state resources should not blind us to significant shifts in the legal and social landscape that took place over these 25 years.

Yes, much needs to be done to equally realise the rights of all South Africans, but the constitutional framework to do so is largely in place. Bridging the gap between the promise of the Constitution and the lived realities of peoples’ lives, is the challenge of the next 25 years!

We cannot, in 2022, celebrate Human Rights Day without noting the human rights violations and humanitarian atrocities taking place in other parts of our continent, for example, in Mali and in the Cabo Delgado Province of Mozambique across the world, in particular, in Ukraine.  Whatever one’s views on what brought the world to this point in the conflict between Russia and Ukraine, we should be able to agree that the human suffering is unacceptable, unnecessary and should be halted as soon as possible.

It is apt to recall that what happened at Sharpeville in 1960 had significant international ramifications. The killings of unarmed protestors were widely reported and gave rise to worldwide condemnation, which became the pivot around which a global coalition against apartheid was wedged. A spiral was set in motion that brought about increasing isolation, and eventually sanctions, against apartheid South Africa.

This process of South Africa’s international isolation was spearheaded by a United Nations (UN) Security Council resolution following the Sharpeville killings. In this Resolution (134 of 1 April 1960), the Security Council  ‘deplored that the recent disturbances in the Union of South Africa should have led to the loss of life of so many Africans’,  ‘deplored’ the policies and actions ‘which have given rise to the present situation’ and ‘called upon’ the government to ‘ensure that the present situation does not continue or recur, and to abandon its policies of apartheid and racial discrimination’.

We call on the South African government to foreground the prevention of human suffering and adherence to the rules of international law in all foreign policy positions it takes.  In adopting a foreign policy position, we understand that a balance has to be struck among numerous factors. But we urge for the centrality of human rights in this exercise. This approach should also be followed in respect of the ongoing Russian-Ukranian War. Our government should do all it can to support the cessation of bombing and attacks on civilians.

Within Africa, the foremost continental institution to ensure justice and peaceful resolution of disputes beyond nation states is the AU’s Court on Human and Peoples’ Rights.  South Africa has accepted the legal instrument that sets up this Court, and therefore falls under the jurisdiction of the African Human Rights Court. Thirty-three African Union member states have accepted the Court’s jurisdiction. The African Human Rights Court has its seat in Arusha, Tanzania, and has decided numerous cases against a number of African countries. A South African, Dumisa Ntsebeza, a well know human rights activist and lawyer, is currently one of the eleven  Judges elected to this Court.

The Centre for Human Rights urges the government to make the declaration to allow direct access to South Africans to the African Human Rights Court. Doing so will be in the spirit of our 25-year old Constitution, and in support of multilateral means for the peaceful resolution of disputes. It would allow anyone in South Africans to approach a continental court for recourse, should their constitutional rights not be fully protected at the domestic level. It will also affirm South Africa’s role as a force for human rights and rule of law on the continent, in alignment with the ideal that African problems should have African solutions.