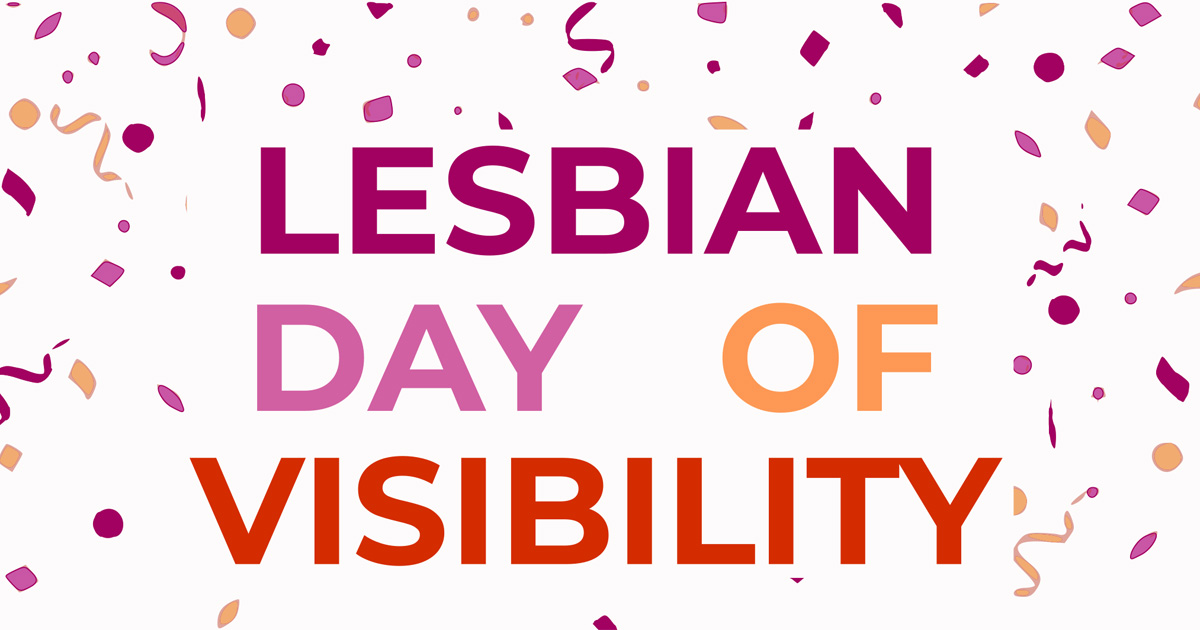 Lesbian Day of Visibility is celebrated internationally on 26 April each year, as part of Lesbian Visibility Week. Lesbian Visibility Day seeks to combat the erasure of lesbians by celebrating their existence, achievements and contributions. The Centre for Human Rights is proud to celebrate Lesbian Visibility Day and to note the important role lesbians have played in the feminist, LGBTIQ+ and anti-apartheid movement in South Africa as well as various movements for justice across the continent and globe.

Unfortunately, as women, members of the LGBTIQ+ community, and frequently as black women and women of colour, lesbians in Africa face a multitude of oppressions along patriarchal, homophobic and racist lines. Lesbians are seen by some as threats to traditional gender roles and, as such, are frequently persecuted by the state, excluded from public spaces and the workplace and abused at home. Across much of the continent, lesbian relationships are neither recognised nor protected by law. In some of the worst cases, this discrimination culminates in violence including the scourge of targeted murder and homophobic rape. In some instances, this violence is state-sanctioned, while in others there has been little action by the state to end such violence. Lesbian Visibility Day serves as a reminder of these struggles and of the importance of urgent action to combat discrimination.

The Centre for Human Rights calls on African governments to take steps to eradicate violence against lesbians, decriminalise same-sex sexual relations, and ensure the full realisation of human rights for members of the LGBTI+ community, including the rights to family life, privacy, equality and dignity.  The Centre for Human Rights also calls on African states, national human rights institutions, civil society organisations and law enforcement authorities across the continent to to commit to the implementation of Resolution 275 of the African Commission on Human and Peoples’ Rights on ending all forms of targeted violence against LGBTIQ+ persons and human rights defenders, and to ensure that online and digital spaces are made safe for all women, including lesbian women, in Africa.

The Centre reaffirms its commitment to working towards these goals and is proud of the numerous projects it engages in geared towards promoting the rights of women, gender and sexual minorities across the continent.