Press Statement: The Centre calls on the Cameroon government to protect its citizens against enforced disappearance 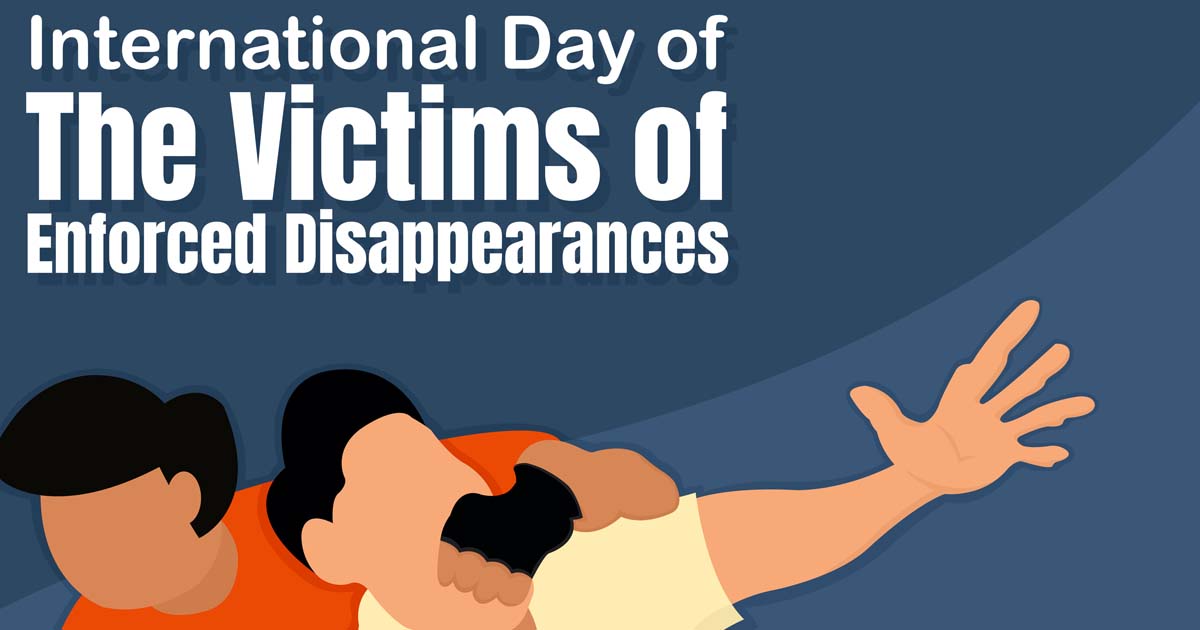 On the occasion of the International Day of the Disappeared, which comes up on 30 August every year, the #ReleaseThem Campaign, The Centre for Human Rights, Faculty of Law, University of Pretoria, Stand Up For Cameroon and other partners organize a series of outreach and advocacy activities aimed at engaging the Cameroonian and international community on the continued need to press for the State of Cameroon to take a lead in ending this practice. Enforced disappearance has become rampant in Cameroon over the past decade, in the aftermath of multiple conflicts pitting the state against non-state fighters across the country.

It should be recalled that on 21 December 2010, the UN declared 30 August the International Day of the Victims of Enforced Disappearance in order to draw attention to the fate of people detained in places unknown to their families, communities and lawyers. According to a 2021 statement by US Secretary of State, Anthony Blinken, “Every year, friends and family members vanish after being arrested, detained, or abducted by government officials or those working in concert with them or with their tacit assent”. As recently as 12 August 2022, prominent Southern Cameroonian Activist, Abdul Karim, was arrested and was being held in similar incommunicado detention for days before pressure forced the Cameroonian troops to allow him access to lawyers. This is the typical practice of the military in Cameroon, where enforced disappearances after arbitrary arrest and torture are usually linked to summary executions and other atrocious violations.

The practice has reached epidemic levels as Cameroon faces political crises such as Boko Haram, the post electoral crisis of 2018 and above all, the armed conflict in the English-speaking regions of Cameroon that started in November 2017. However, most of the persons arrested in the English-speaking regions between October of 2016 and September of 2017 are still in prison, with most of them missing. The belief that all persons arrested have committed crimes is not the case with Cameroon. Representatives of the state and the law are those at the forefront to break the laws as none of these prisoners was arrested with a Warrant of arrest following due process as required by the law.

Disappearances are also alleged to have been committed by non-state combatants defending various groups in the abovementioned armed conflicts especially Boko Haram and the non-state armed groups in the North West and South West. We decry all enforced disappearances. Responsibility for the collapse of security and order ultimately lies with Cameroon, and this is why supranational action is the best, if not the only, means to end the egregious human rights situation.

Beyond drawing attention to the fate of the victims or merely sympathizing with them and their families as intended by the UN, we call on Cameroonians home and abroad to pick interest in matters that concern their fellow compatriots, regional and international human rights organisations as well as any other institution capable of influencing Cameroon to press the authorities to end human rights violations and engage in peaceful conflict resolution with respective belligerents.  We call on the authorities in Cameroon to protect Cameroonians from the practice of abduction, arbitrary detentions and enforced disappearances.

Since 2016, 1079 persons have been missing in Cameroon, 49% link with English speaking regions and 51% concerning Boko Haram. The data we shows that the Cameroonian government does not provide effective solutions to the various conflicts it faces. In the case of the Boko Haram crisis, the number of missing people has stabilized around 50 per year since 2019. While we see an increase in the number of missing people in the case of the armed conflict in the English-speaking regions. After stabilizing around a hundred disappeared between 2017 and 2020, the number rose to 125 in 2021.

Cameroon does not keep public data on the various crises and conflicts that are taking place throughout the country. There is a real challenge to be met on the quality of data on missing persons. Furthermore, the statistics we give are based on data collected by human rights defenders and civil society actors. It is also about cross-checking the testimonies of detainees, families of people kidnapped either by the defense and security force of Cameroon, or by unidentified armed groups. Information from press organs and NGOs fighting against human rights violations also enabled us to consolidate our figures. Thus, it is with this in mind that we call on the international community to join the #ReleaseThem Campaign, simultaneously calling on the government of Cameroon to end this practice. 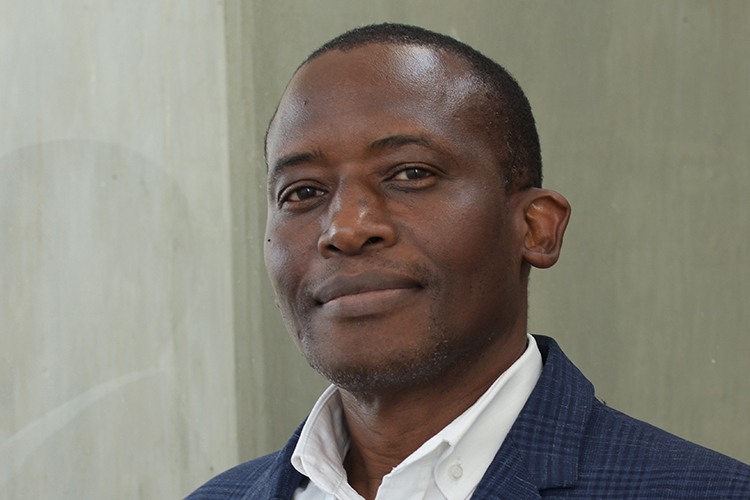