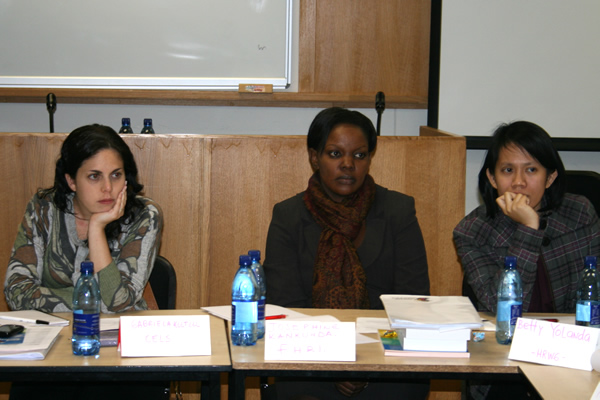 The Centre for Human Rights, University of Pretoria, together with the Institute for International and Comparative Law in Africa, hosted a consultation of civil society organisations from around the world, to reflect on the strengthening of the UN human rights treaty bodies.

The Consultation, which took place at the Faculty of Law, University of Pretoria, on 20 and 21 June 2011, is part of a process to improve the working methods of the treaty bodies. In recent times, the number of treaty bodies, the number of reports required by state parties, and the activities of the treaty bodies have increased dramatically. There is consensus that the situation has become intolerable and that reform is needed. Consultations have now been held among treaty body members, national human rights institutions, treaty body chairpersons and international NGOs.

The Pretoria Consultation is the latest round of consultations, focussing on “grassroots” NGOs/civil society from across the globe. All these efforts will culminate in a final consultation and wrap-up meeting in Dublin, scheduled for November 2011.

The Consultation was attended, as observers, by the Director of the Treaties Division, Office of the High Commissioner for Human Rights (OHCHR), Geneva, and Zonke Majodina, a South African who chairs the UN Human Rights Committee (the monitoring body of the International Covenant on Civil and Political rights (ICCPR)). Representatives of NGOs based in Argentina, Hong Kong, Indonesia, Kenya, Mozambique, Uganda, South Africa, the United Kingdom and Australia were represented at the consultation.

At the closing of the meeting, the participants adopted the Pretoria Statement on the Strengthening and Reform of the UN Human Rights Treaty Body System. The final draft of this statement is being reviewed, and will be finalised within the next three weeks. 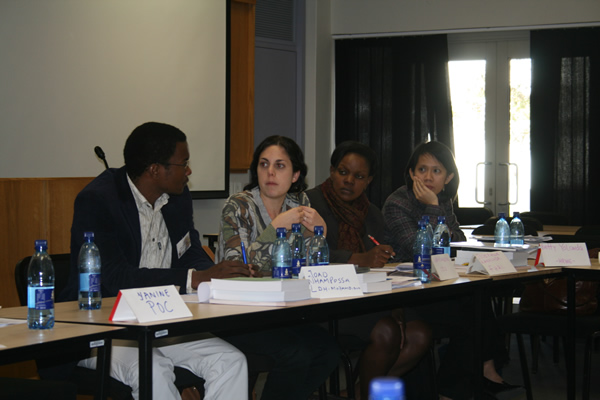 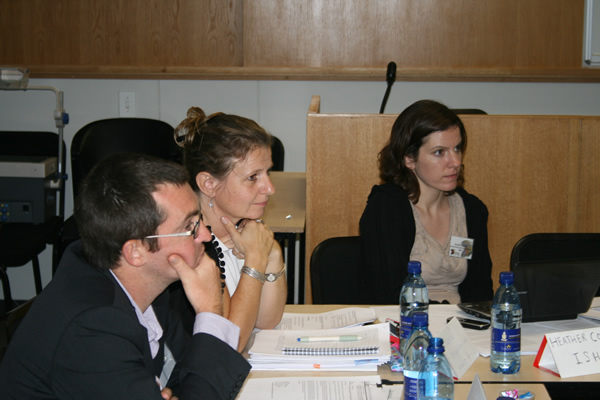 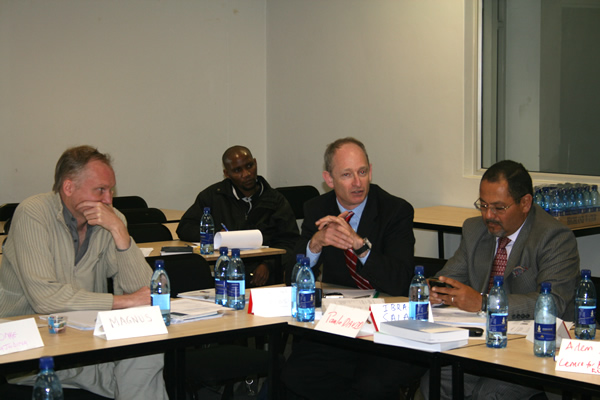