Press Statement: Advocacy platform of former Commissioners established to strengthen the independence of the African Commission on Human and Peoples’ Rights This is a short-term outcome of a round table held on 12 September 2019 at the Protea Hotel Fire and Ice in Pretoria, South Africa. The event was organised by the South African Human Rights Commission, the Thabo Mbeki Foundation and the Centre for Human Rights, University of Pretoria.  Six former Commissioners were in attendance: Victor Dankwa (who served on the African Commission between 1993 and 2005), Barney Pityana (who served on the Commission 1997 - 2003), Andrew Chigovera (who served 1999 - 2007), Salamata Sawadogo (2001 - 2009), Sanji Monageng (2003 - 2013) and Pacifique Manirakiza (2011 - 2015). Representatives from civil society organisations and academia also participated in the discussions. 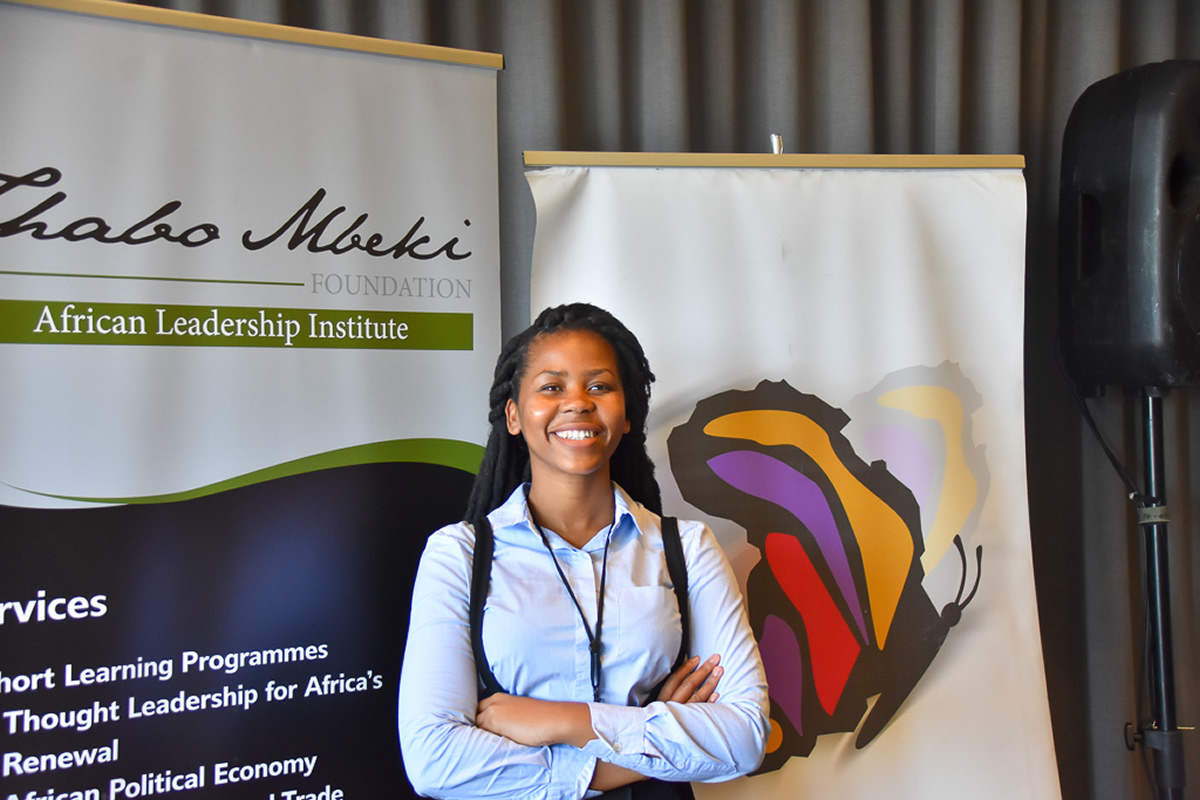 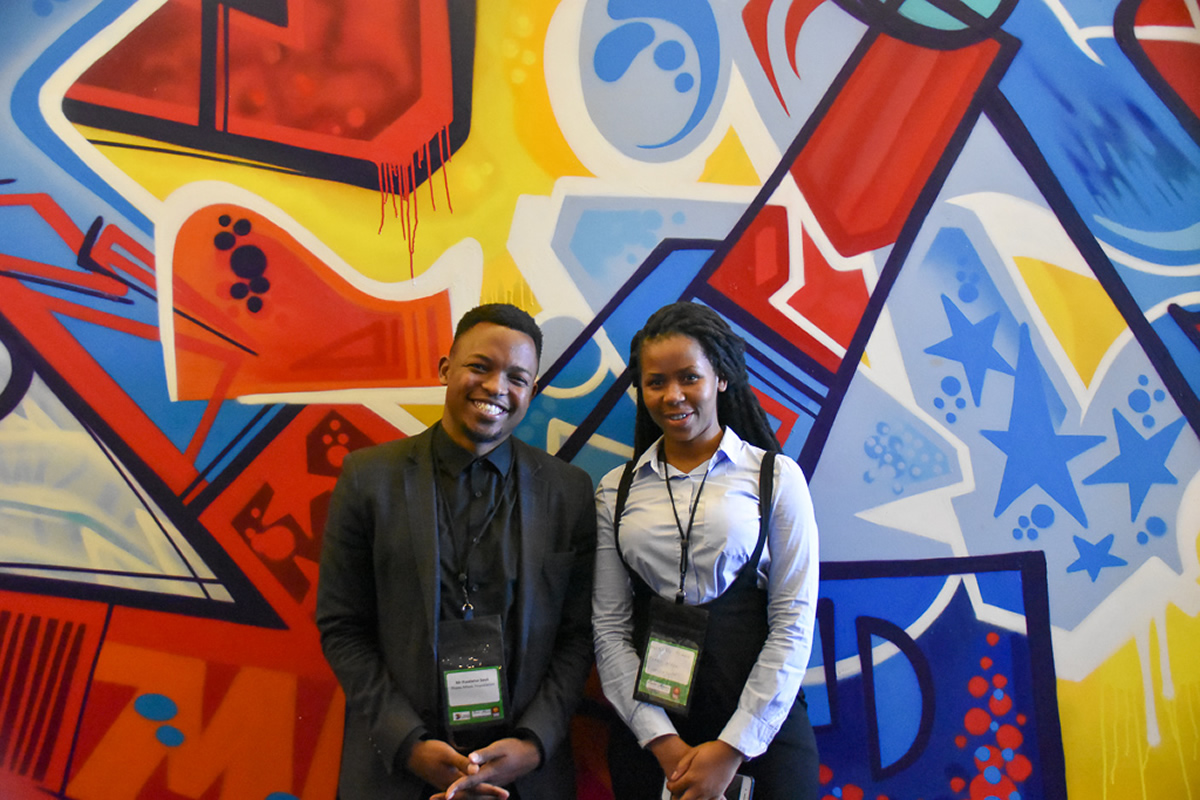 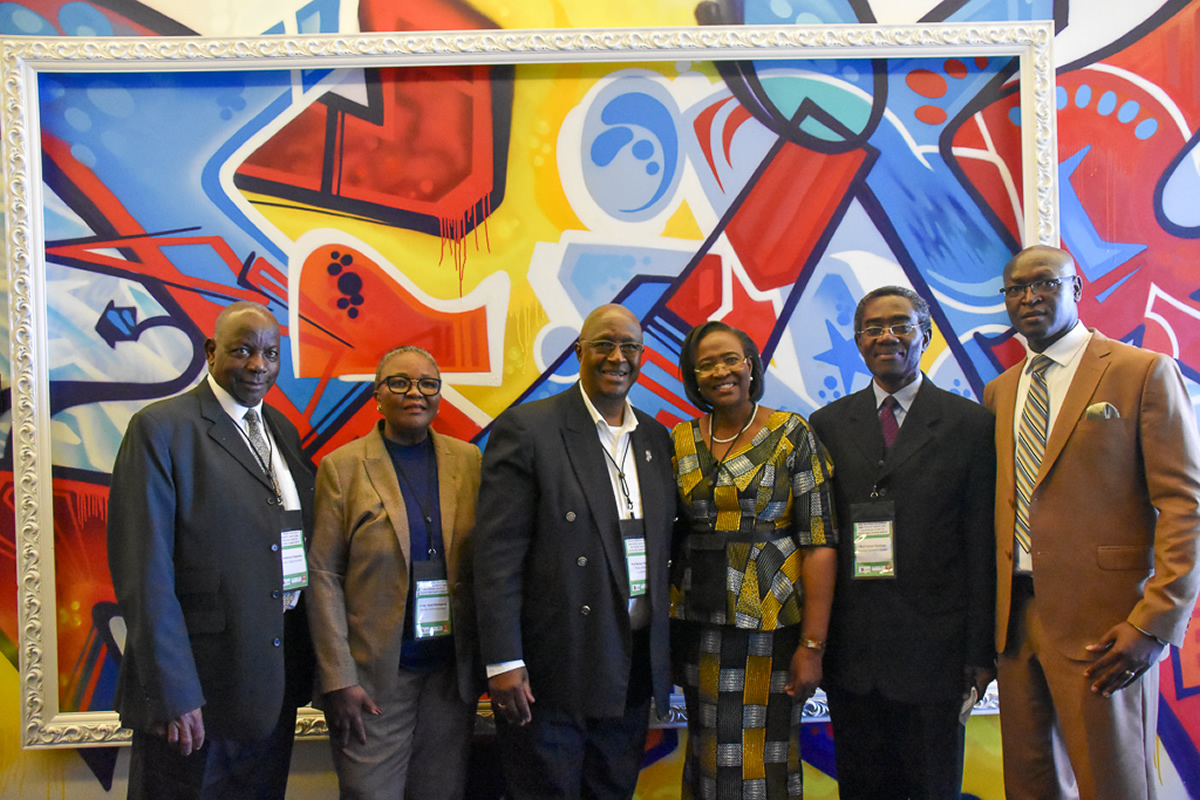 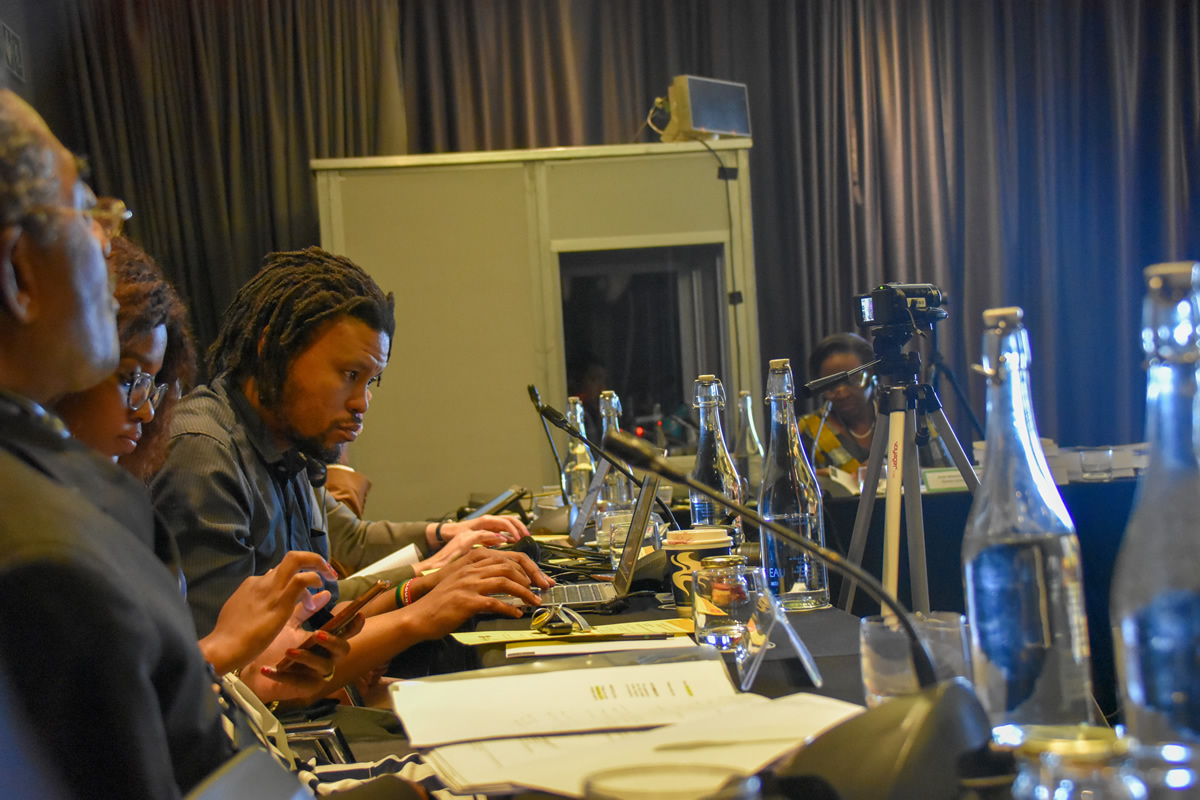 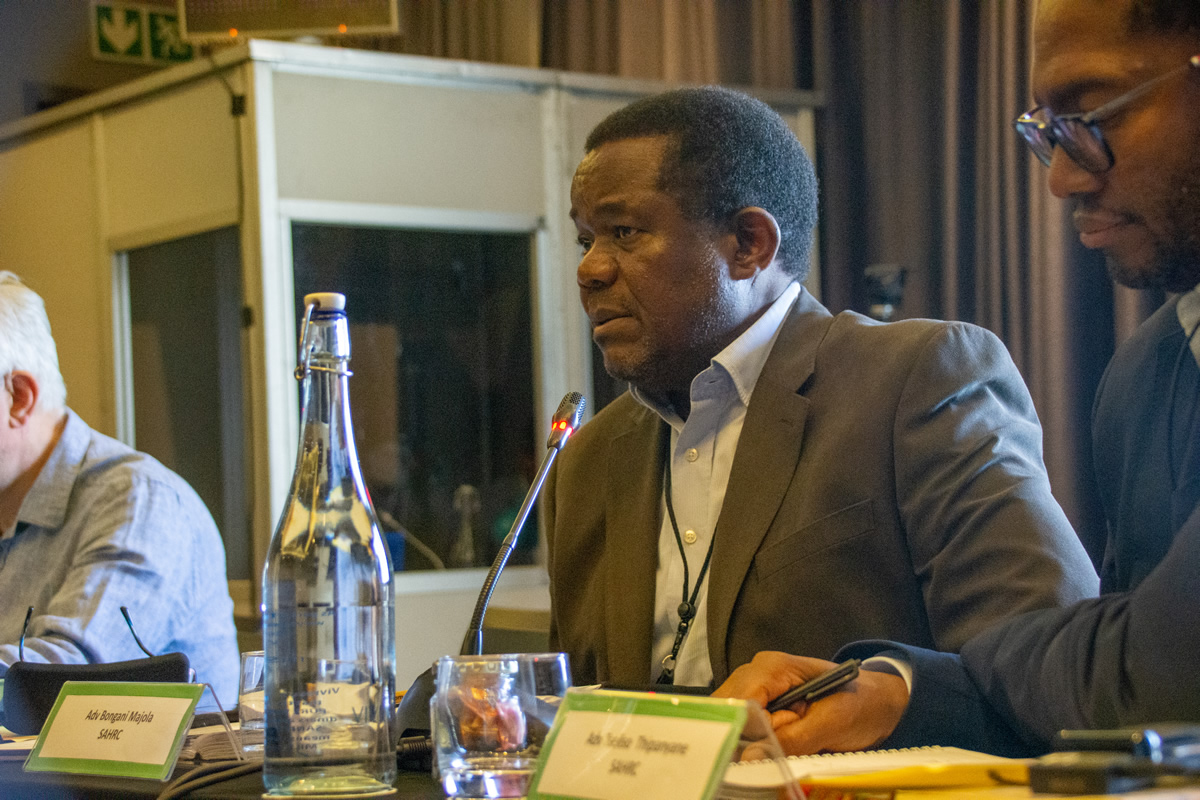 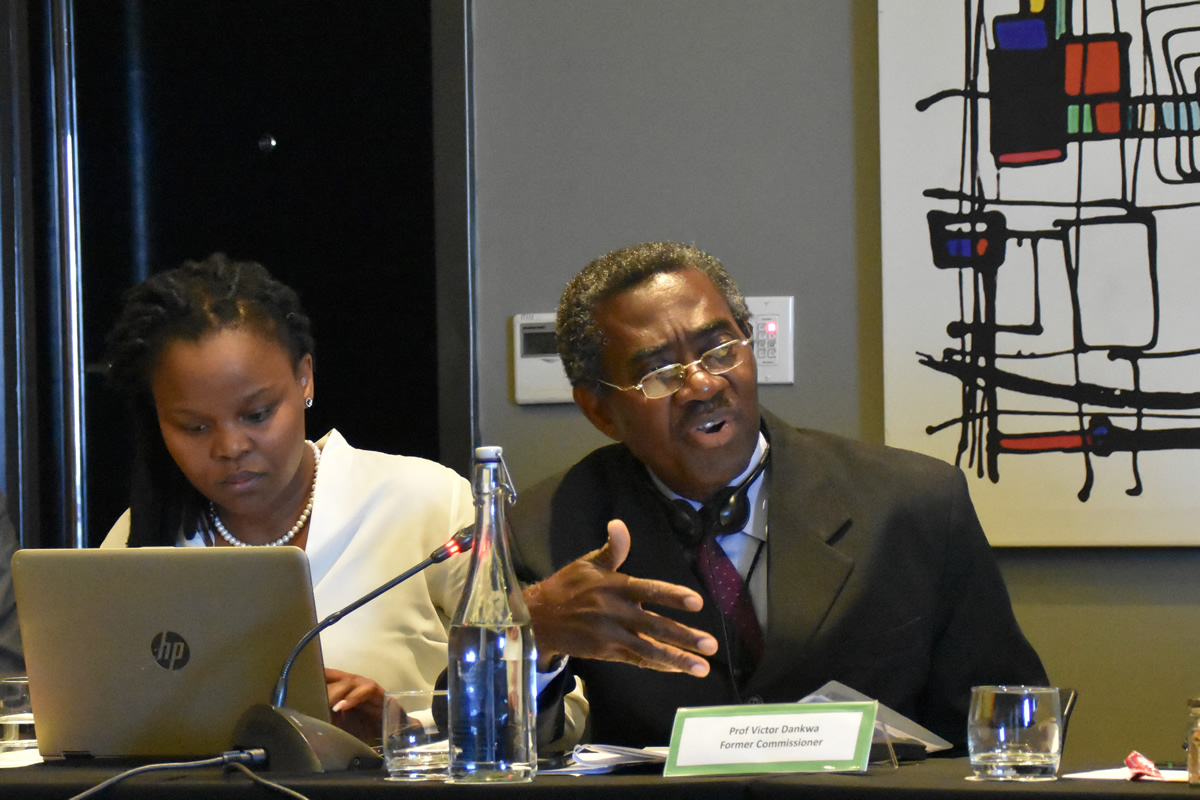 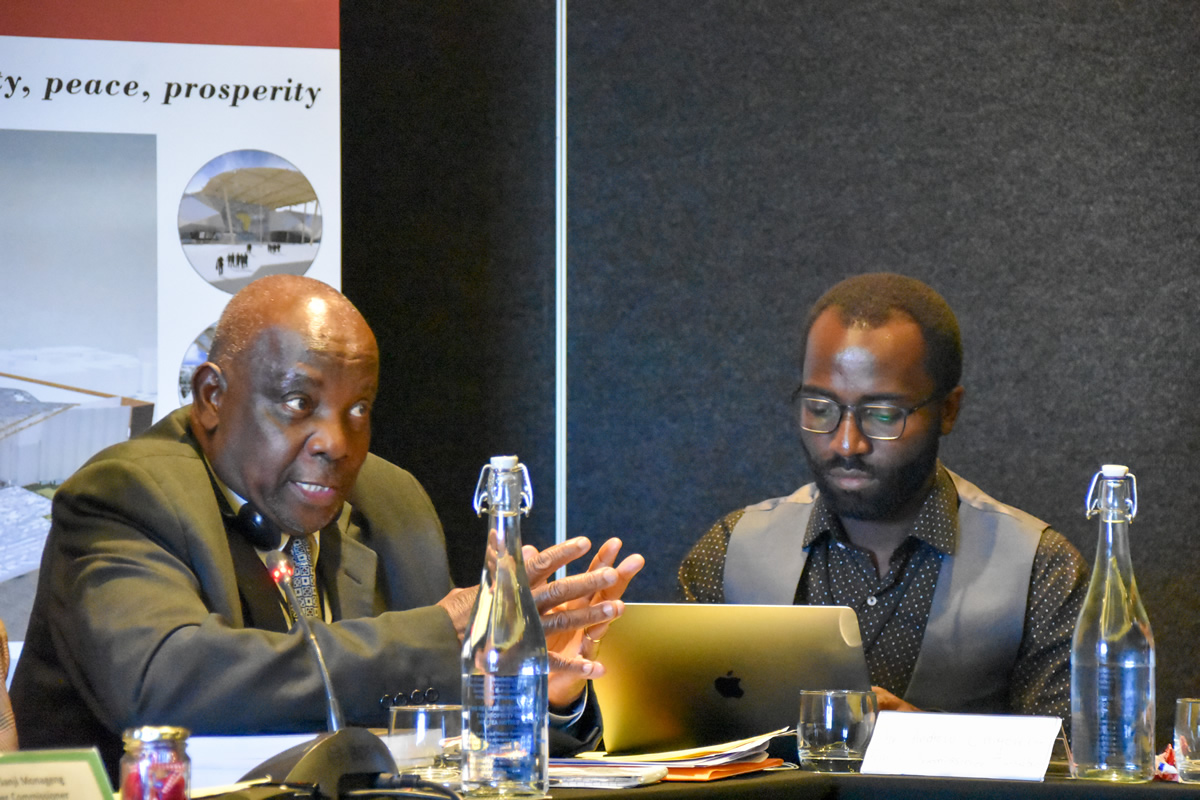 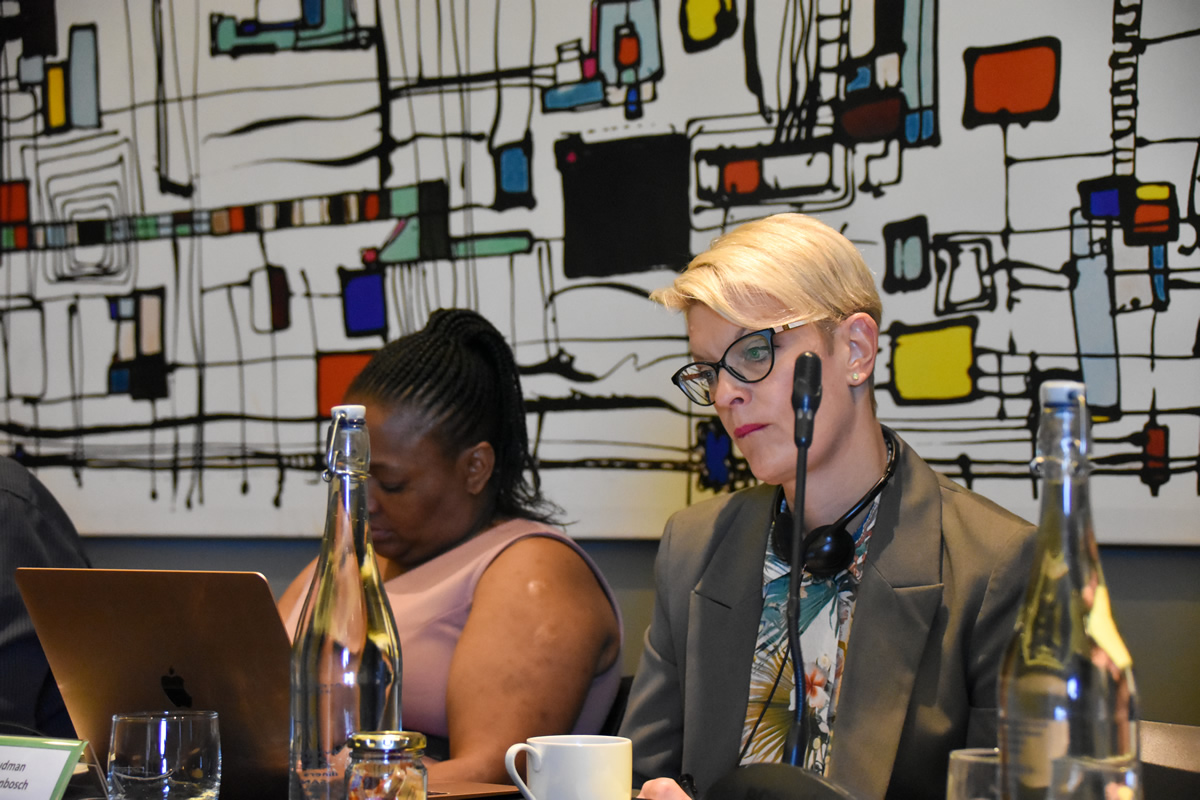 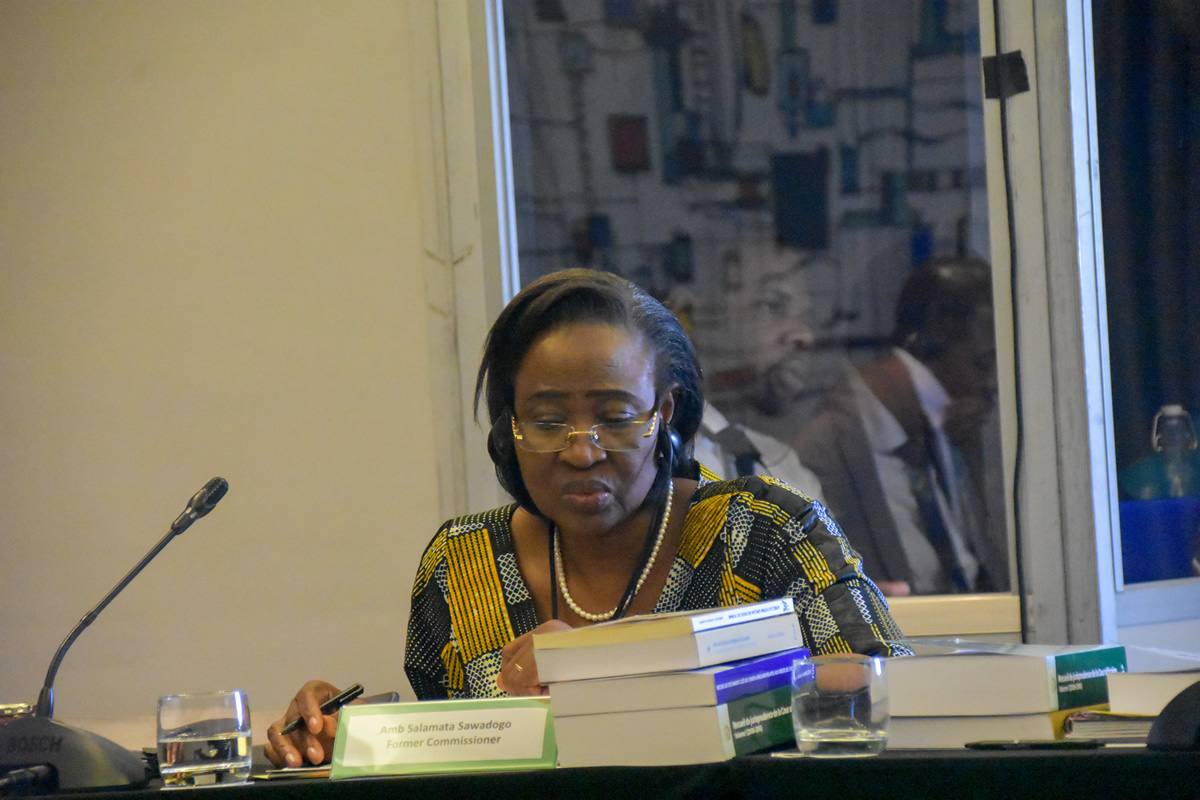 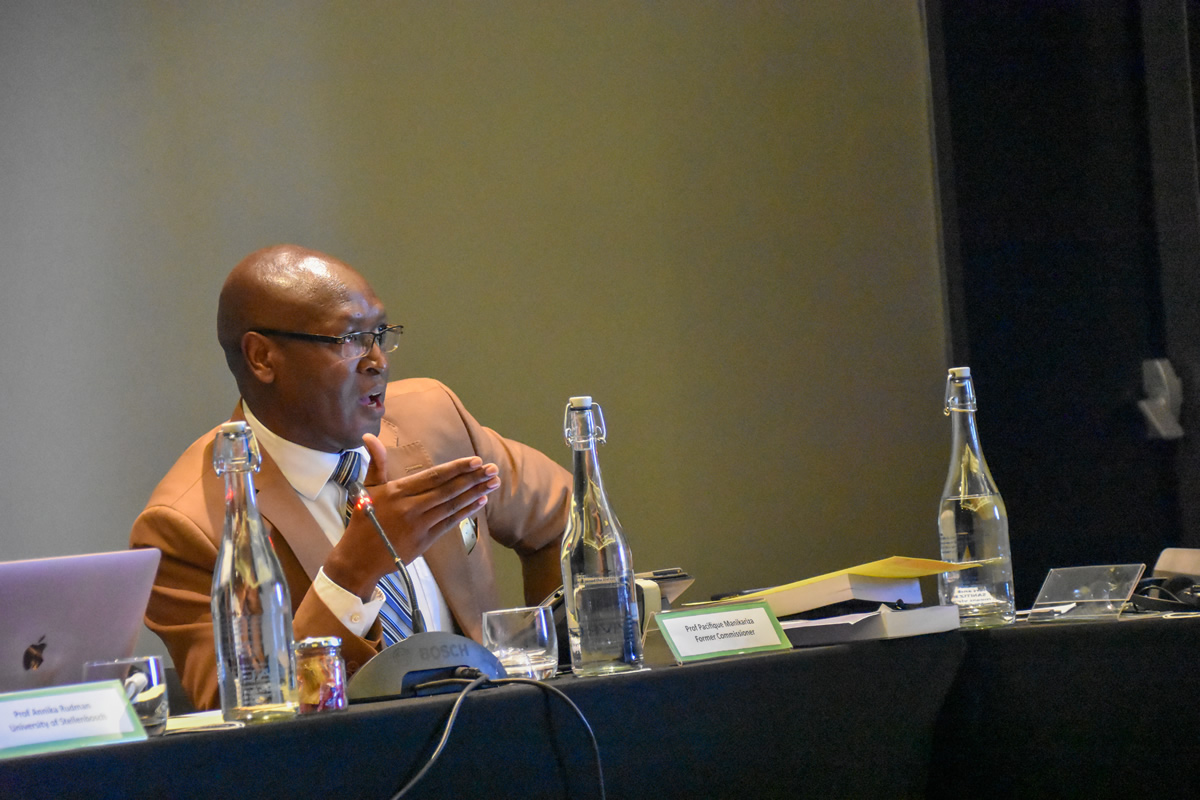 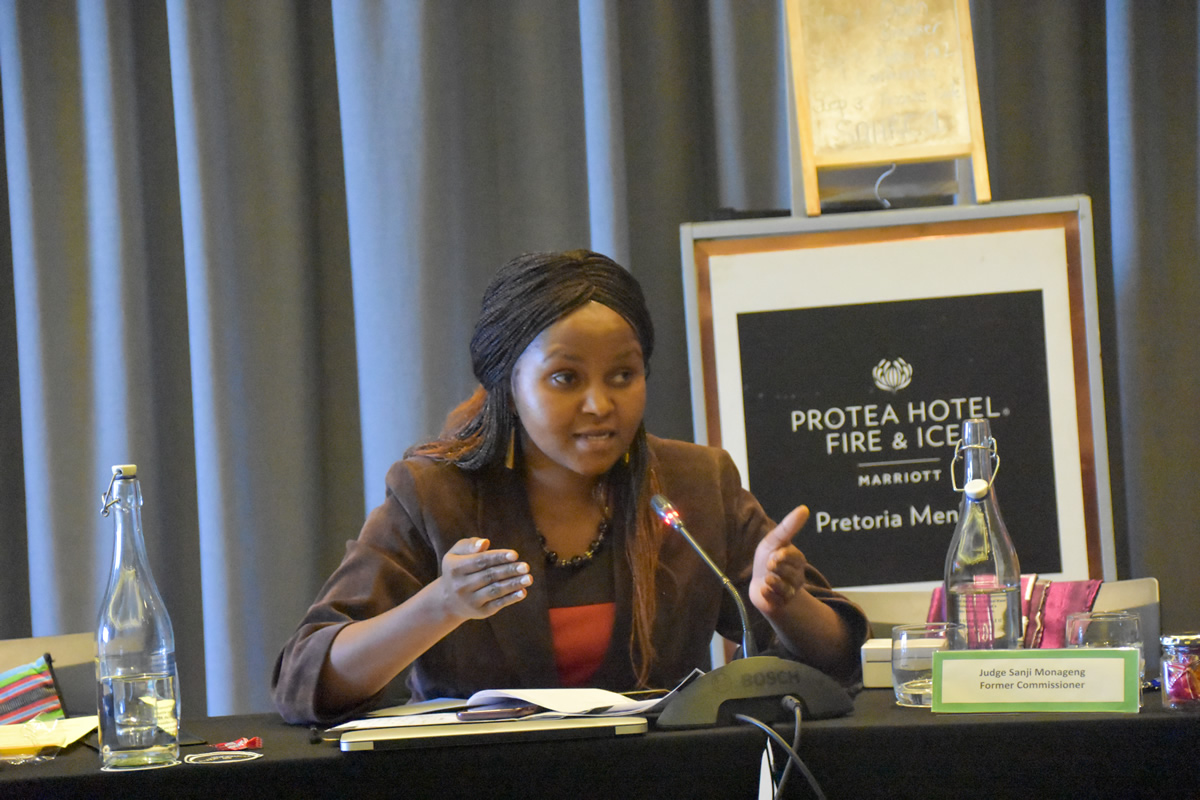