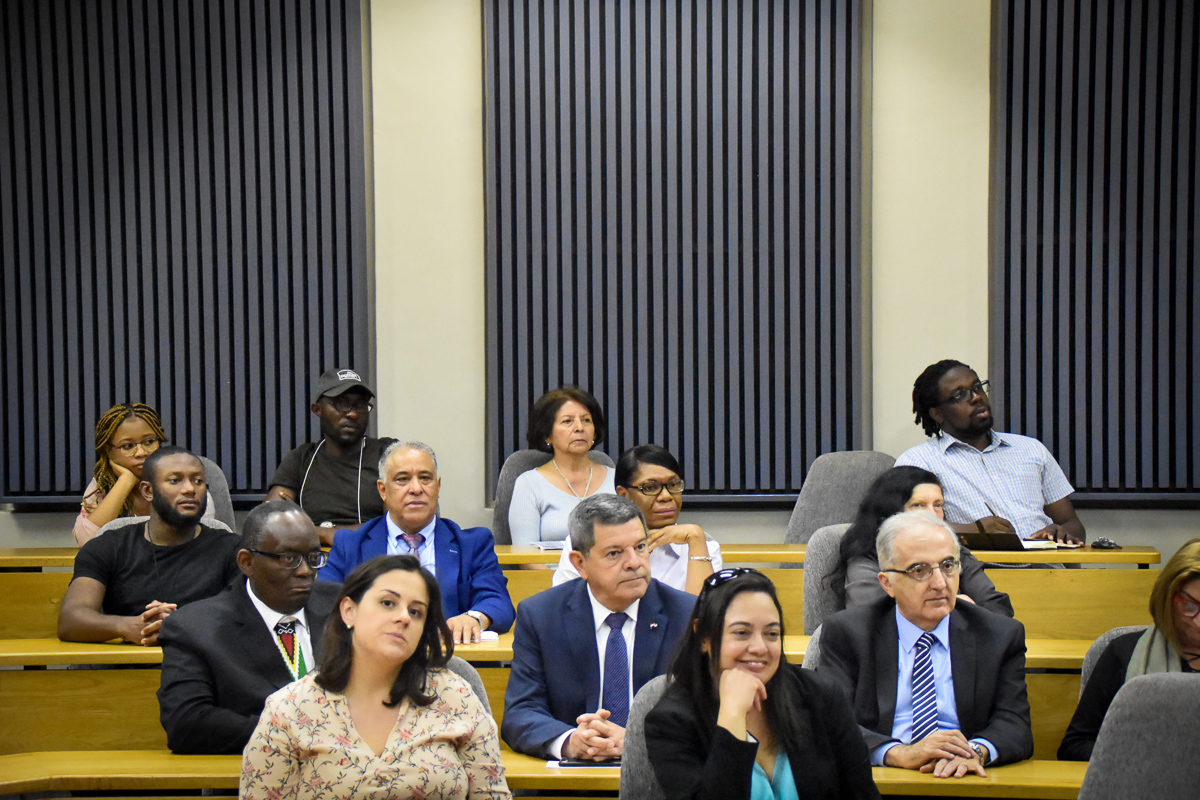 The Centre for Human Rights on 15 October hosted a seminar at which Ambassador Maria Teresa Infante, who is a candidate for a seat on the International Tribunal for the Law of the Sea, provided some reflections on the contribution of Latin America to international law.

During the participation of the audience, the issue of customary international law and current affairs in Latin America, and in Chile, in particular, were considered. 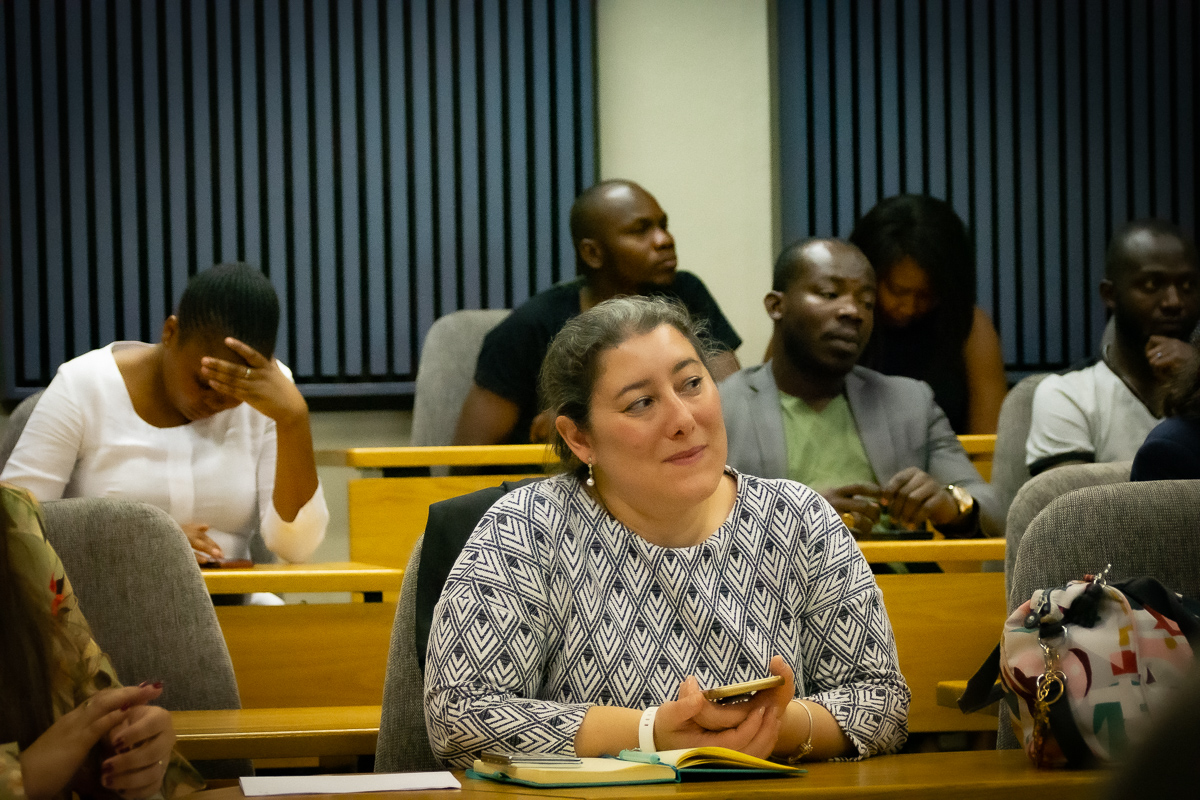 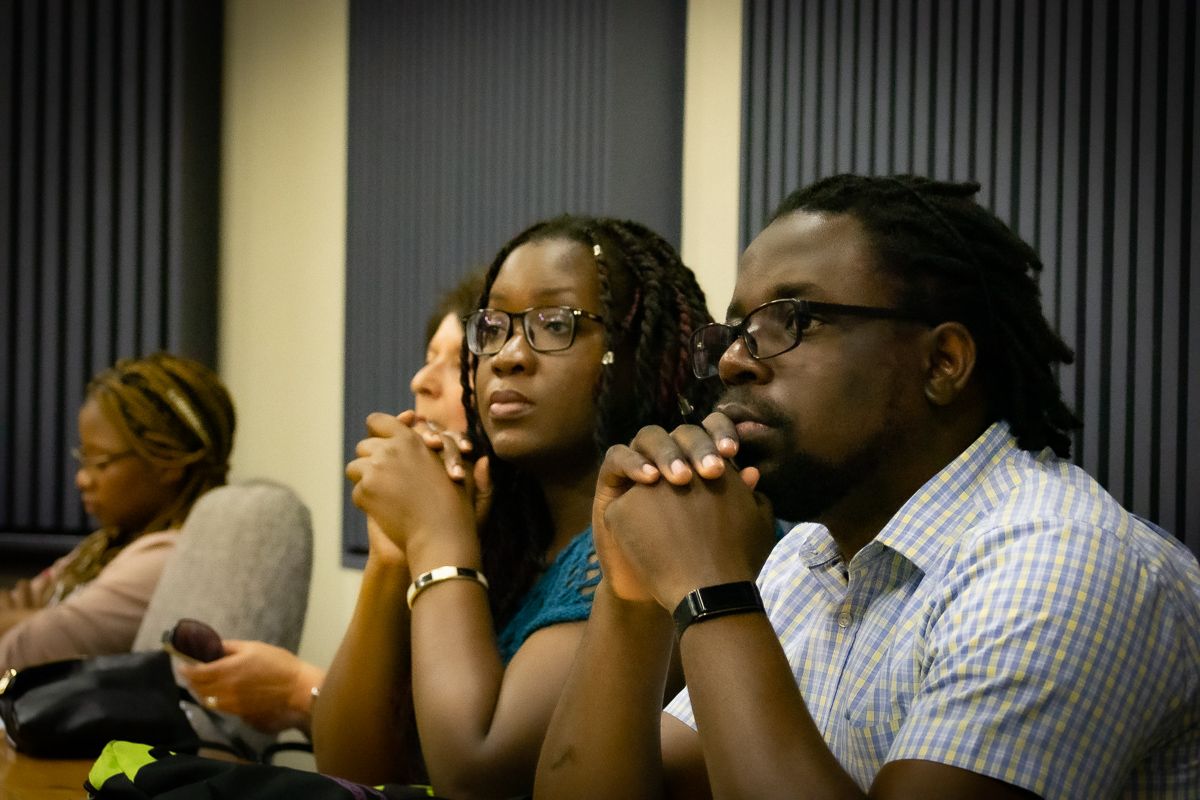 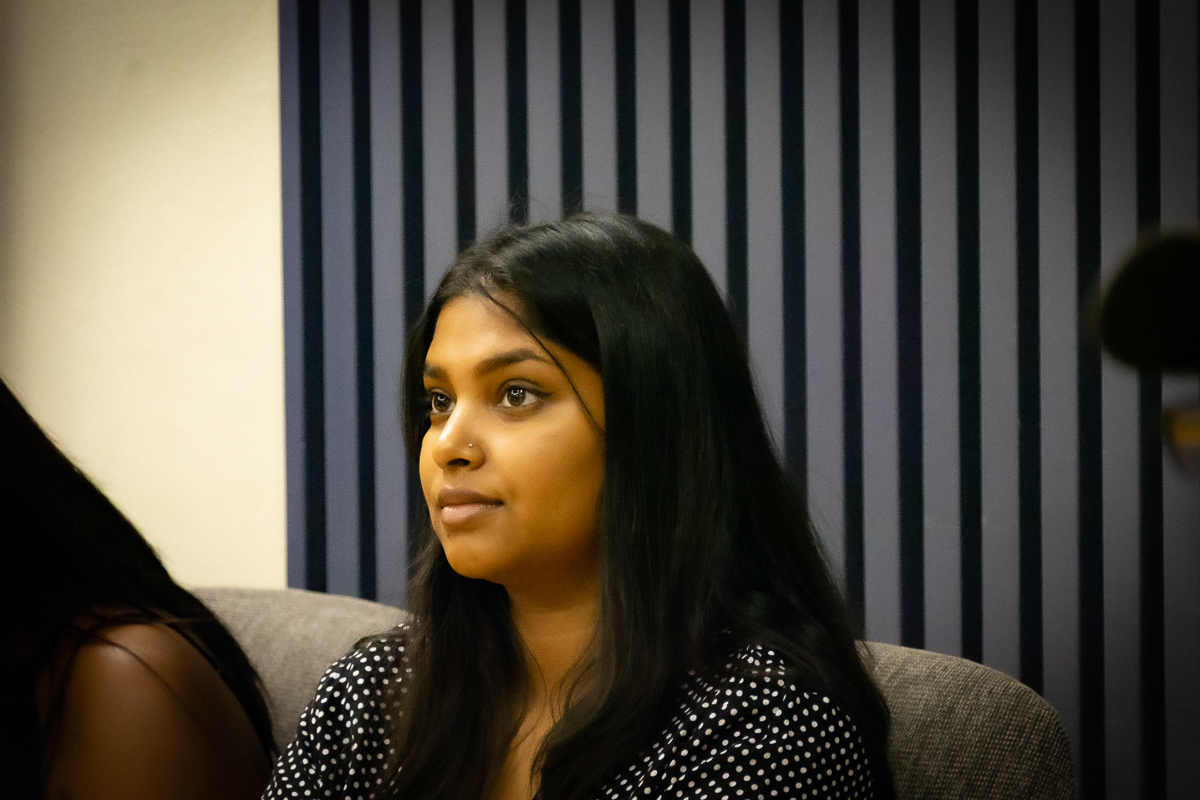 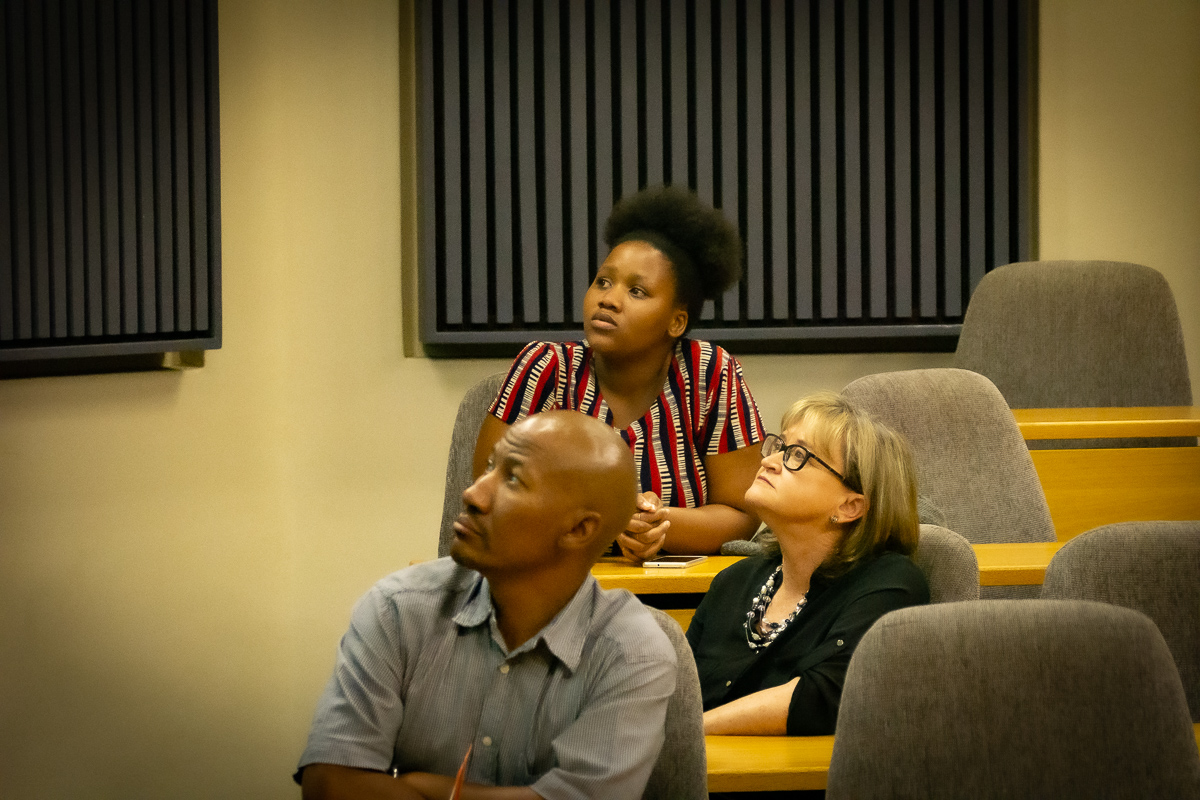 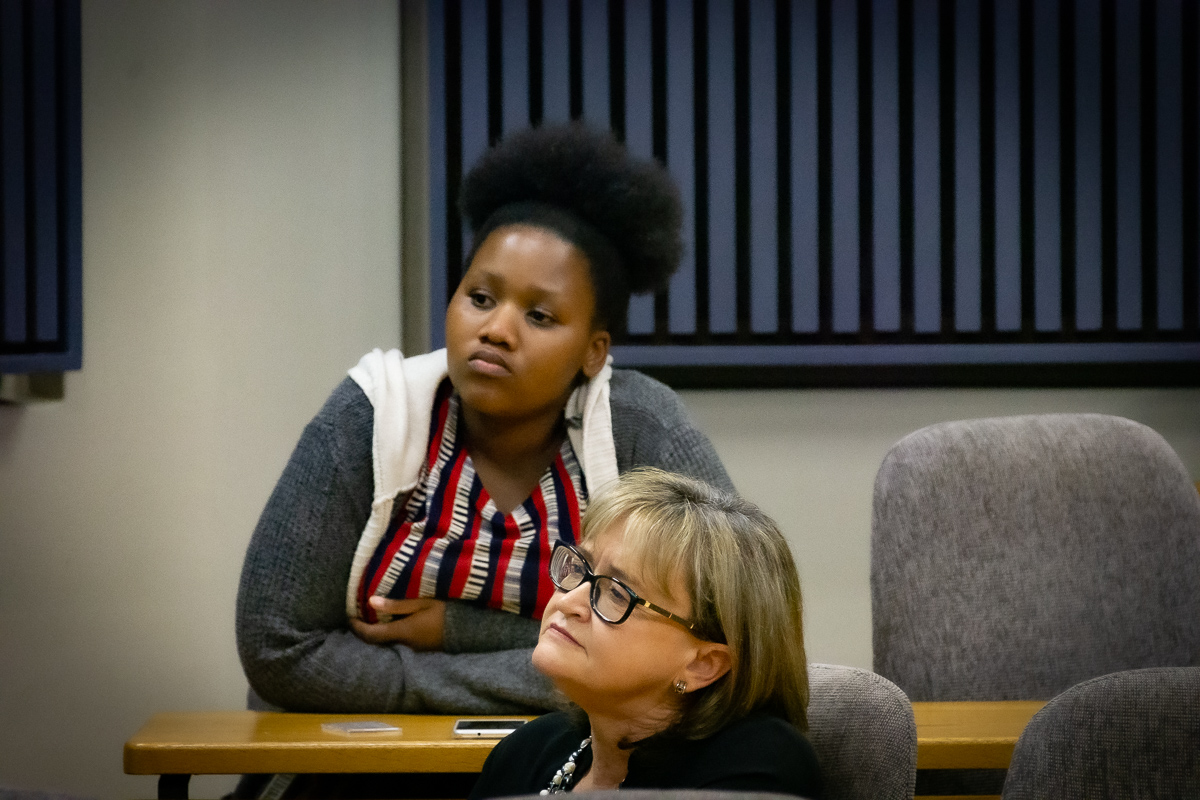 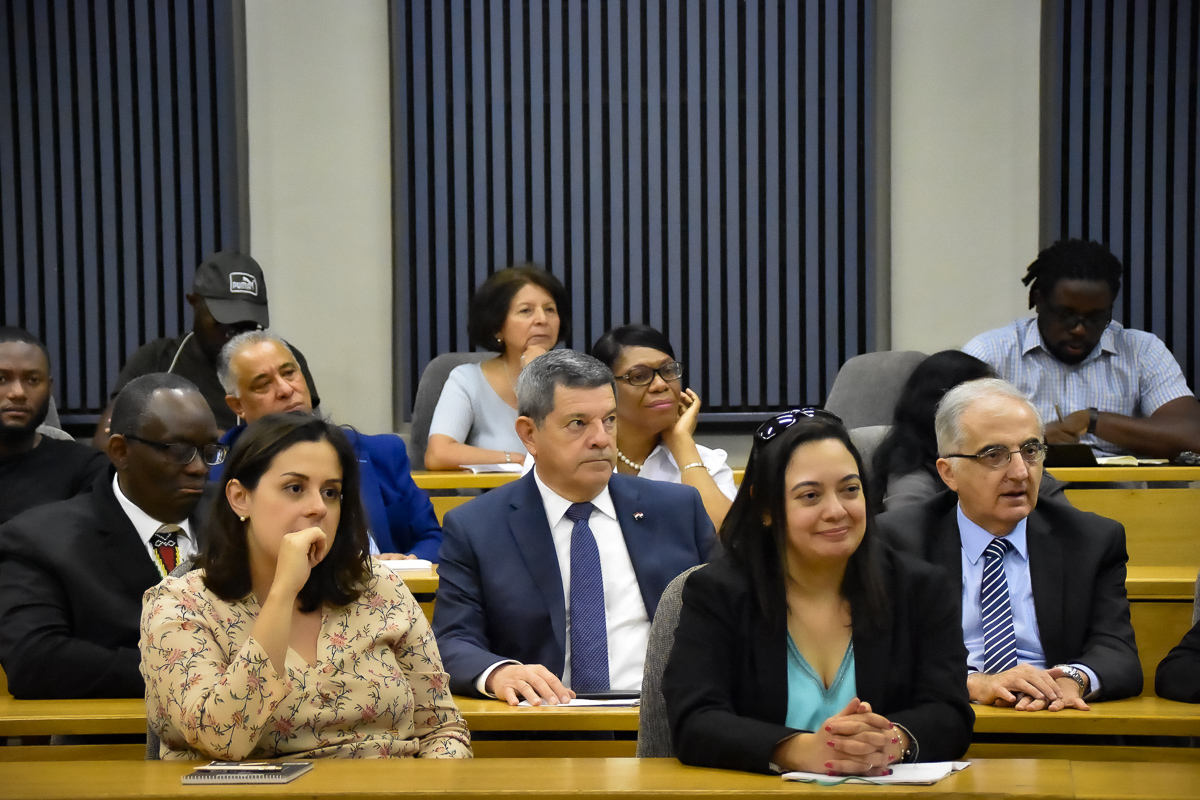 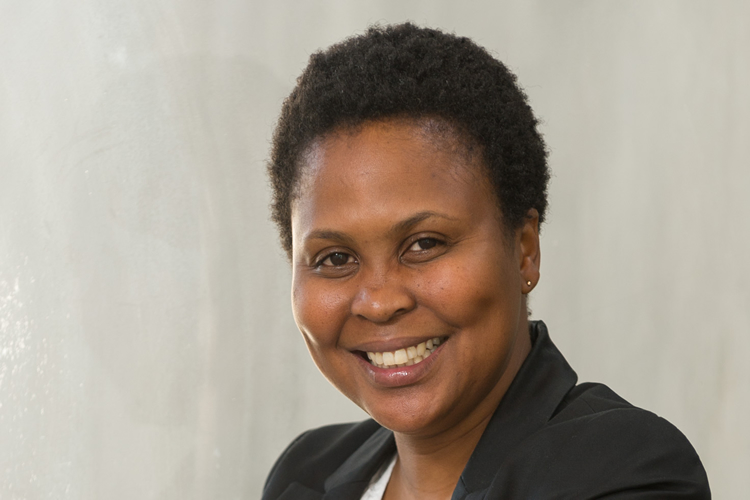