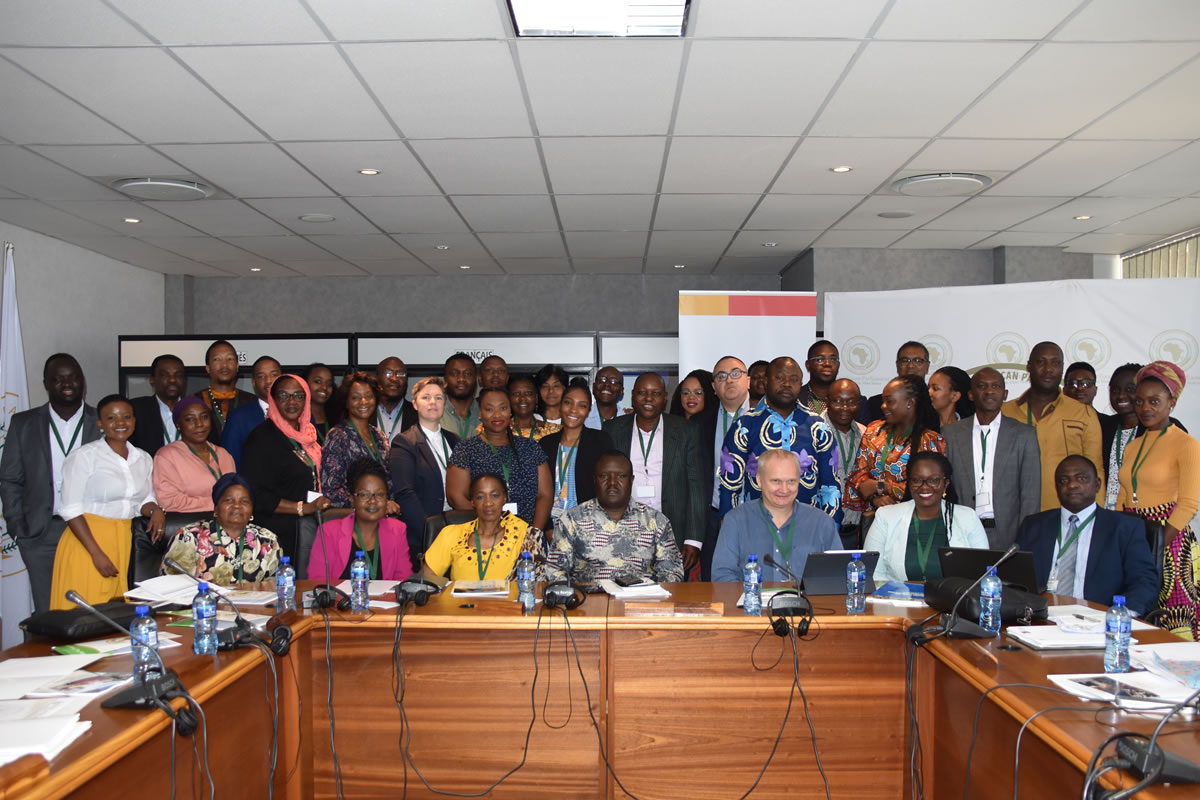 The theme of the CSO Forum was ‘The Year of Refugees and Internally Displaced Persons: Towards Durable Solutions to Forced Displacement in Africa,’ which is the African Union’s theme for 2019.

The forum engaged on issues of xenophobia, statelessness in Africa and African free trade agreements and their impact on migration and labour mobility. The aim of the forum was to explore ways through which civil society may develop avenues for countering xenophobic violence in different regions in Africa; enhance protection for refugees in various parts of the continent, and mobilise effectively in protecting displaced populations amongst other pertinent regional systemic challenges.

Ms Corlett Letlojane, the Executive Director of HURISA recalled in her welcoming remarks anecdotes shared at the last CSO Forum which occurred in May 2019 at the PAP. The previous forum focused on fostering closer collaboration between CSOs on PAP-related issues, with a view to advancing and promoting the mandate of the continental parliament as the legislative organ of the African Union.

In his opening remarks, the 4th Vice-President of the PAP, Honourable Chief FZ Charumbira, gave a brief description of the organ structure of the African Union in accordance with article 5 and 17 of the Constitutive Act of the African Union (AU). The Vice-President stated that the PAP was established to ensure full participation of African peoples in the development and economic integration of the continent and proceeded to ask whether the PAP had indeed fulfilled its mandate. In reflecting on this, he made reference to the 2019 AU theme with particular emphasis on the challenges obstructing the social and economic integration of Africa and further stated that civil society will play a vital role in fulfilling Agenda 2063. The Vice-President urged CSOs and the PAP to be intentional in establishing formal mechanisms of engagement in a manner that promotes Agenda 2063.

Professor Magnus Killander from the Centre lamented that when the Organisation of the African Union (OAU) Refugee Convention was adopted 15 years ago, there was very little civil society engagement. He acknowledged, however, that this position has improved since the adoption of the Kampala Convention on Internally Displaced Persons (IDPs) 10 years ago. He noted a lack of inter-African solidarity, as evidenced in the recent xenophobic attacks in South Africa and elsewhere in the world. Accordingly, he highlighted the importance of leadership and how it had often been used negatively, for example, to fuel xenophobia and other sentiments of intolerance in South Africa. Professor Killander noted that African leaders should work towards the promotion of peace and greater integration among African people on the continent.

This sentiment was echoed by Sally Gander, Head of Advocacy at Scalabrini Centre in Cape Town, who was of the opinion that an assessment of xenophobia in South Africa requires a close analysis of the political chain. South African politicians have often been heard expressing their disdain for foreign nationals, especially, refugees, asylum seekers and IDPs. She urged the CSO Forum and the PAP to work towards strengthening and implementing immigration laws in order to address some of the challenges faced by refugees, asylum seekers and IDPs. Ms Gandar identified some of the backlogs in South Africa including access to the Refugee Registration Offices upon arrival in South Africa. She argued that this left displaced people vulnerable to the challenges of accessing job opportunities, bank facilities, medical treatment and education in the country. She concluded that South Africa has a system that exacerbated xenophobia which required mechanisms that would ensure service delivery to migrant workers, as they are constitutionally entitled to. This would foster a human culture in managing crises of migrants, refugees and asylum seekers and help facilitate the integration of migrant workers into the South African labour force. Unfortunately, South Africa currently lacks a clear and feasible way of implementing these measures.

Adding to this, Ms Sharon Ekambaram from Lawyers for Human Rights, spoke of the political will of not only the PAP but that of CSOs as well. She emphasised their concurrent role in assessing accountability and responsibility towards issues affecting refugees, asylum seekers, and IDPs while it is necessary to find durable solutions to these matters. She pleaded for South Africa’s acceptance in embracing the slogan of the PAP which is ‘One Africa, One Voice’ in light of the recent xenophobic attacks – and the importance of engaging in this discussion on the backdrop of Agenda 2063. She surmised that the robust framework of the Agenda focused on addressing the injustices of Africa’s historically disruptive events such as slavery, colonialism and apartheid. She stated that apartheid has framed the dual politics relating to socio-economic inequalities and the dissension between African nationalities. Ms Ekambaram emphasised that the realisation of an integrated, peaceful and prosperous Africa had to be underscored by the functions of the PAP and CSO Forum, which hopes to achieve a coordinated effort on tackling these issues.

The concluding remarks, as given by Mr John Makamure, summated the PAP and the CSO Forum’s commitment to continued engagement in resolving any issues that hindered the fulfilment of the AU’s goal of ‘one Africa, one Voice.’ He concluded that the resolutions, recommendations and decisions made by the CSO Forum would be influenced and informed by the work carried out by CSOs and should, as a result, influence the resolutions and decisions of the various Committees of the PAP, the Plenary and broader AU structures. 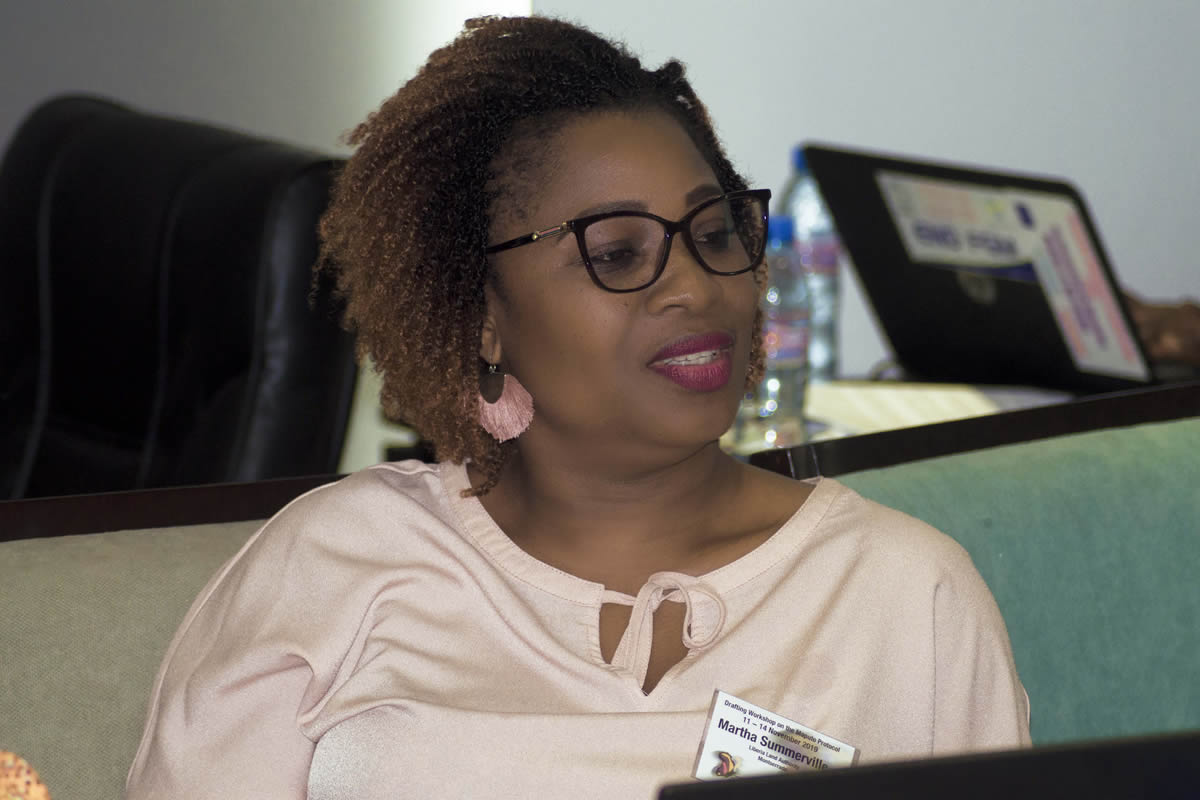 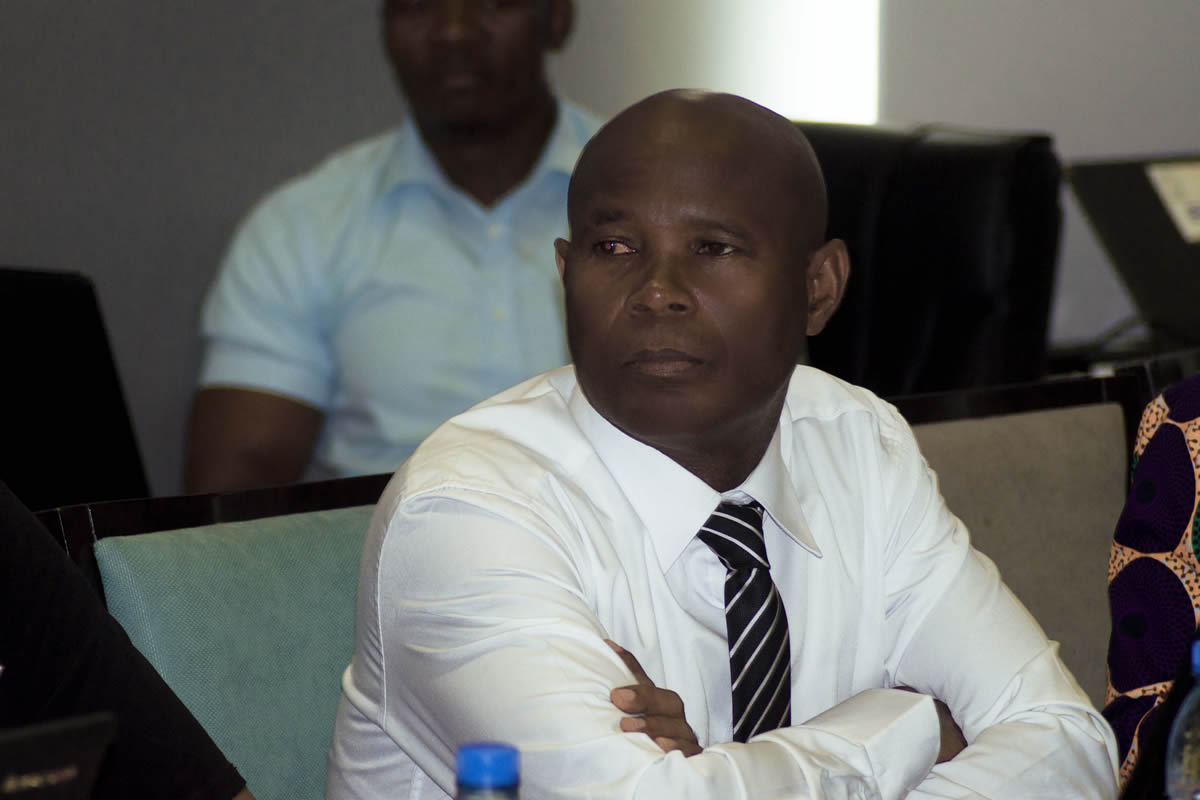 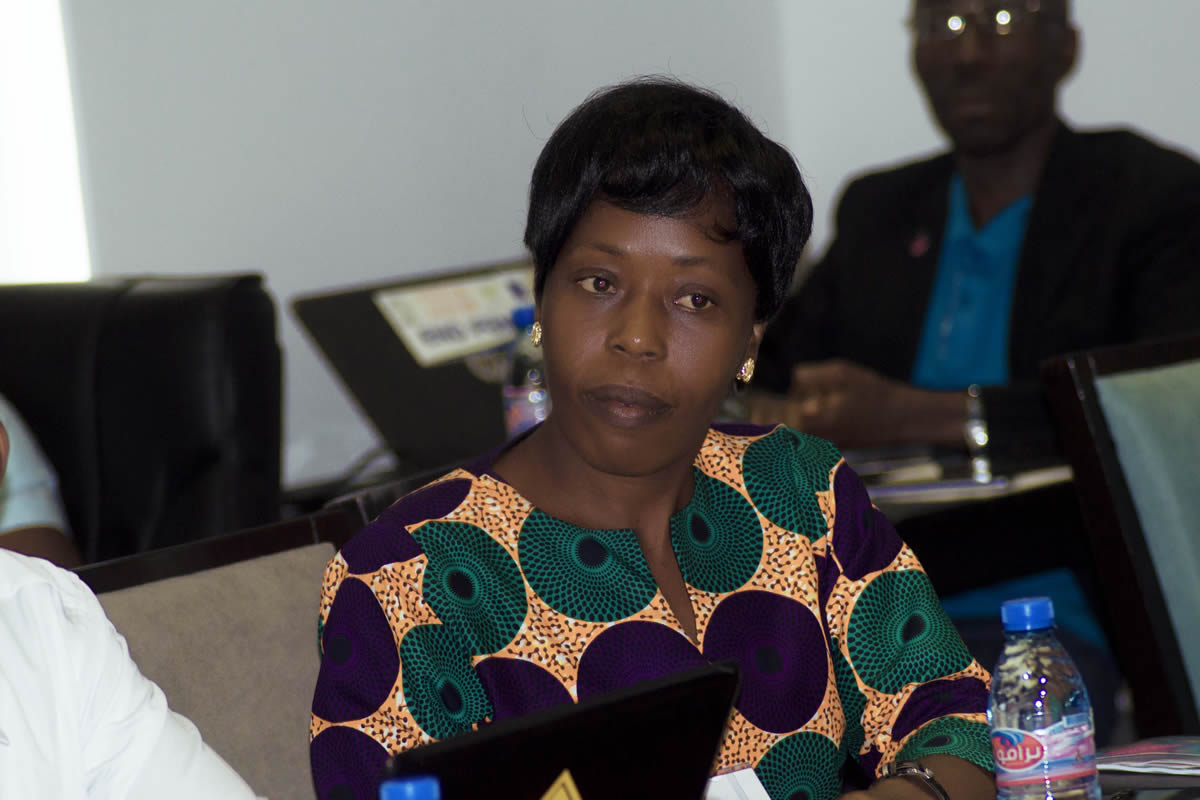 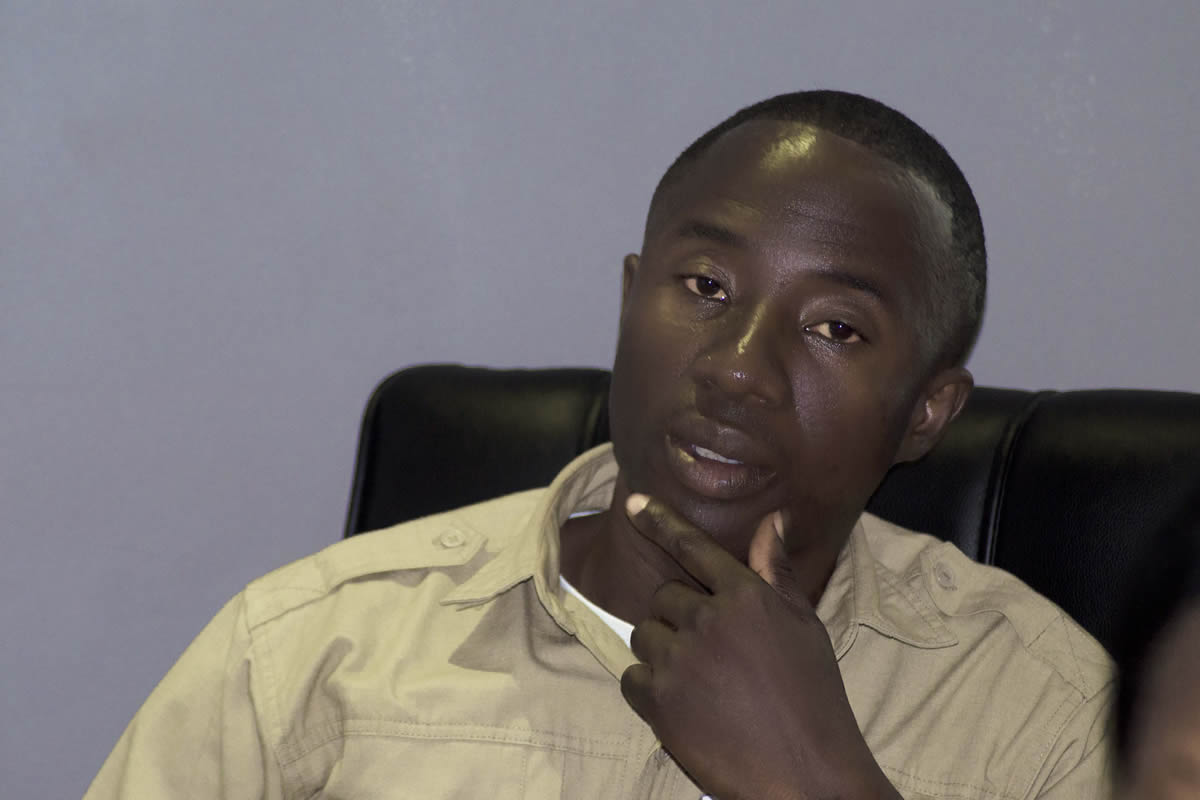 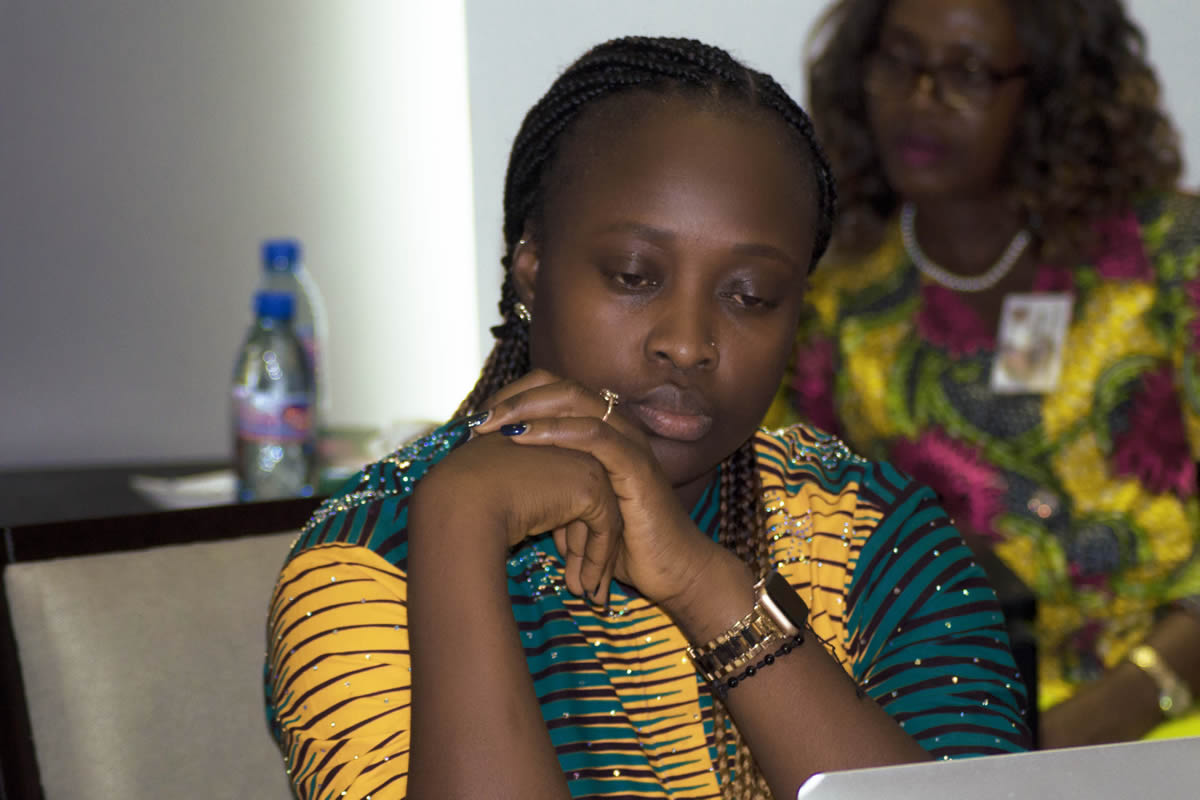 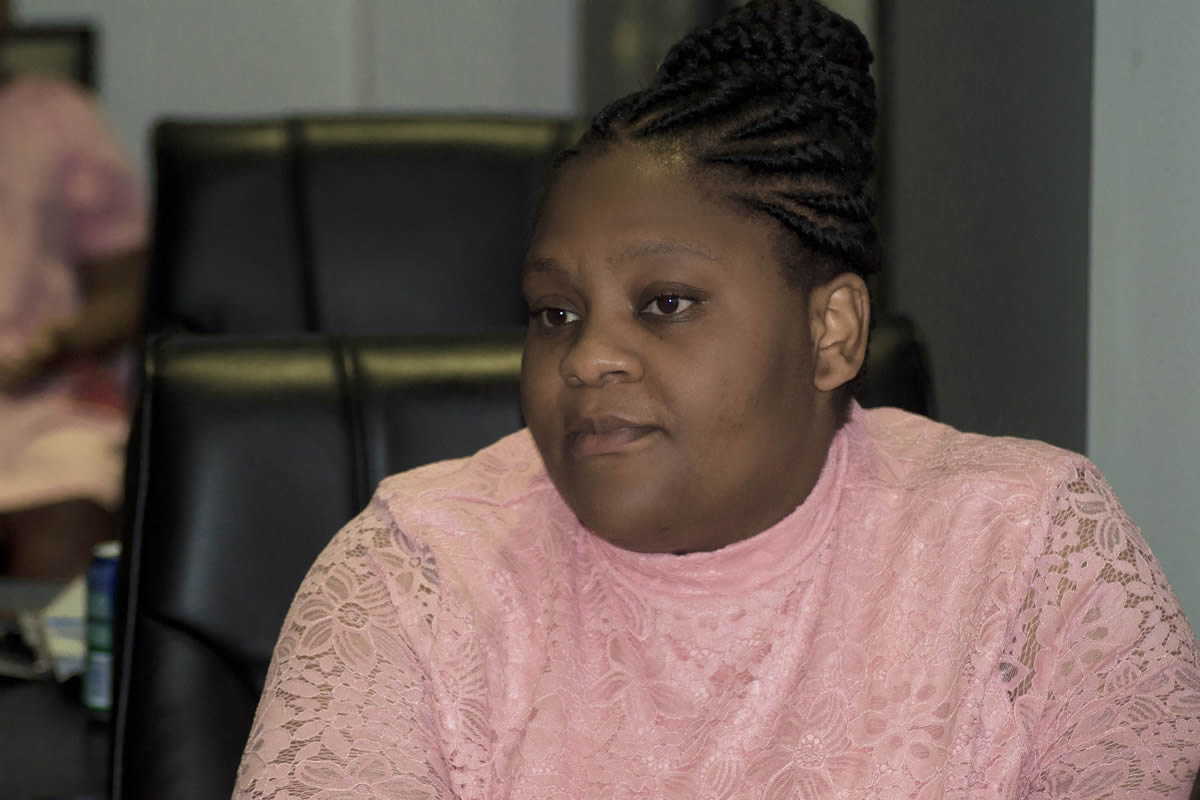 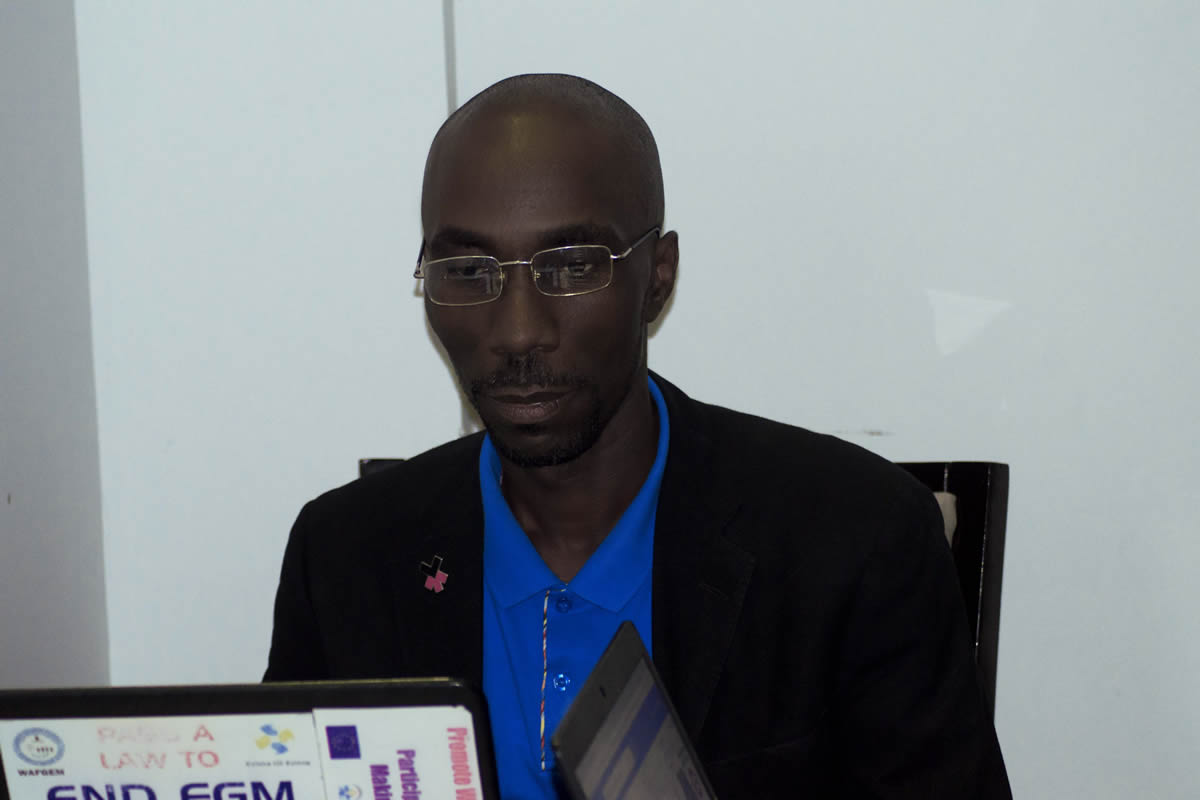 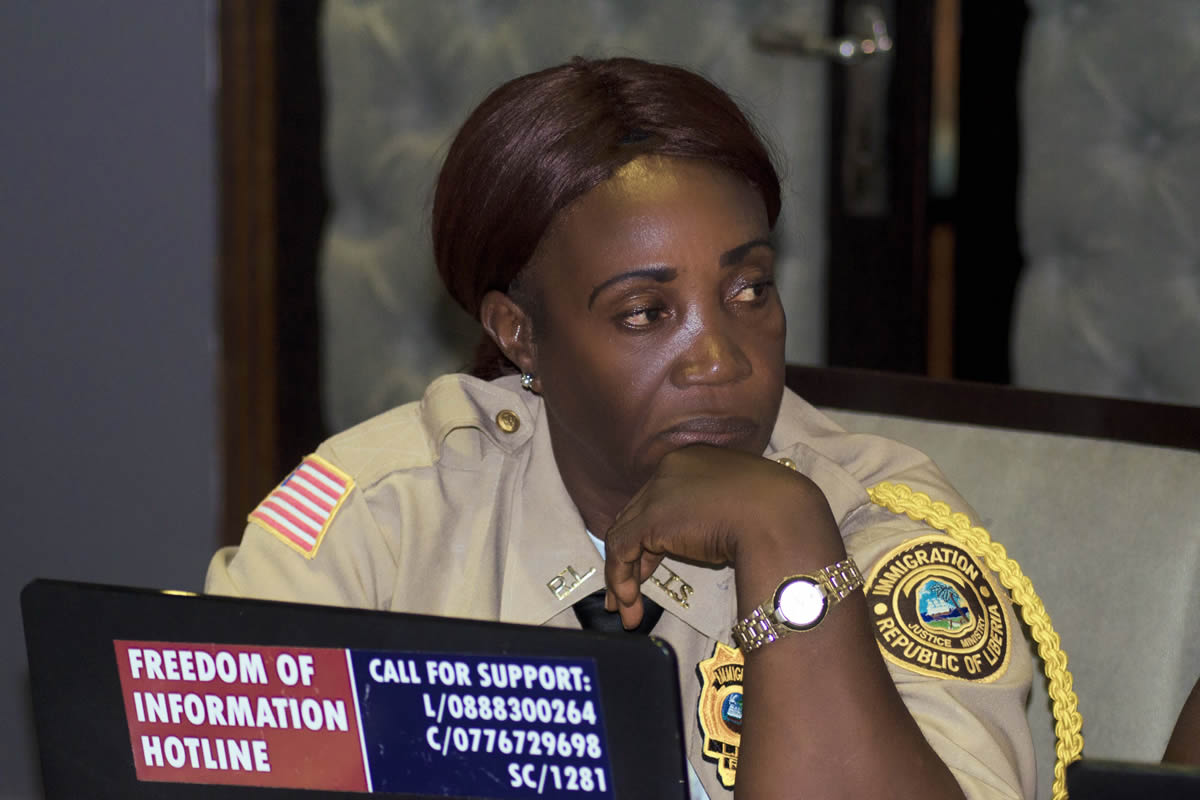 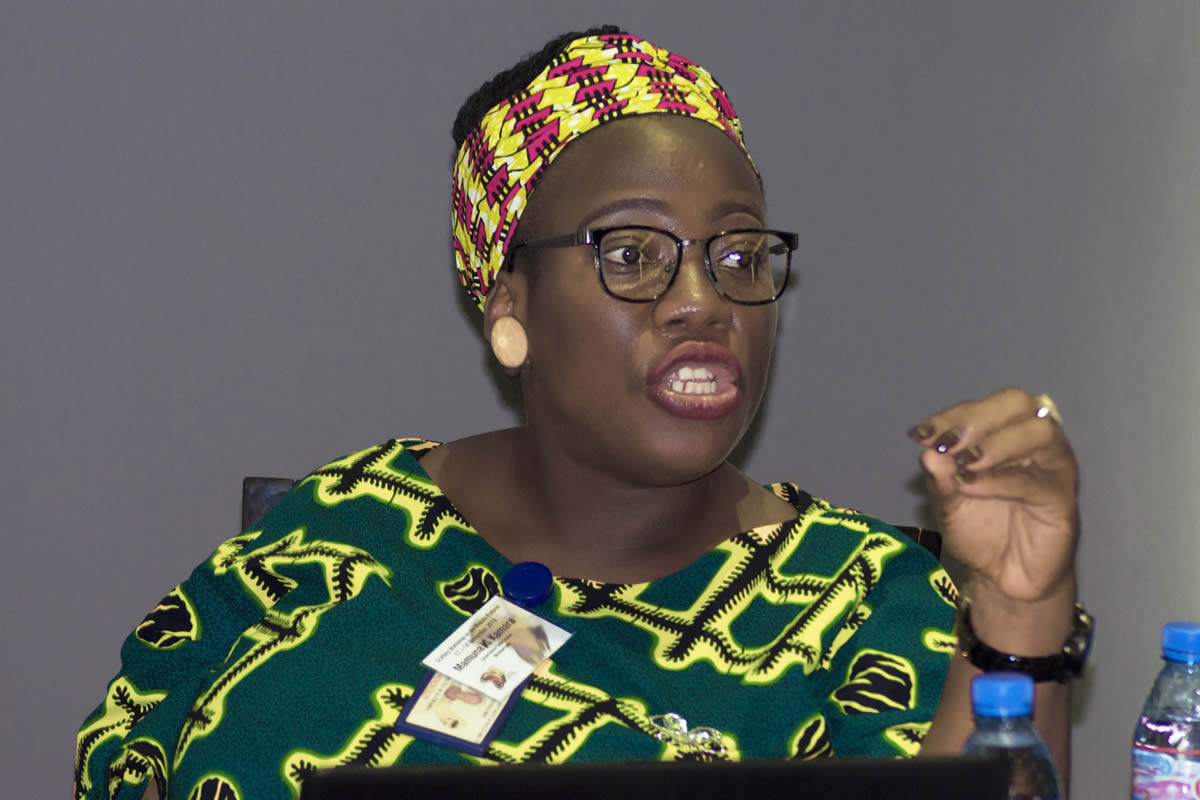 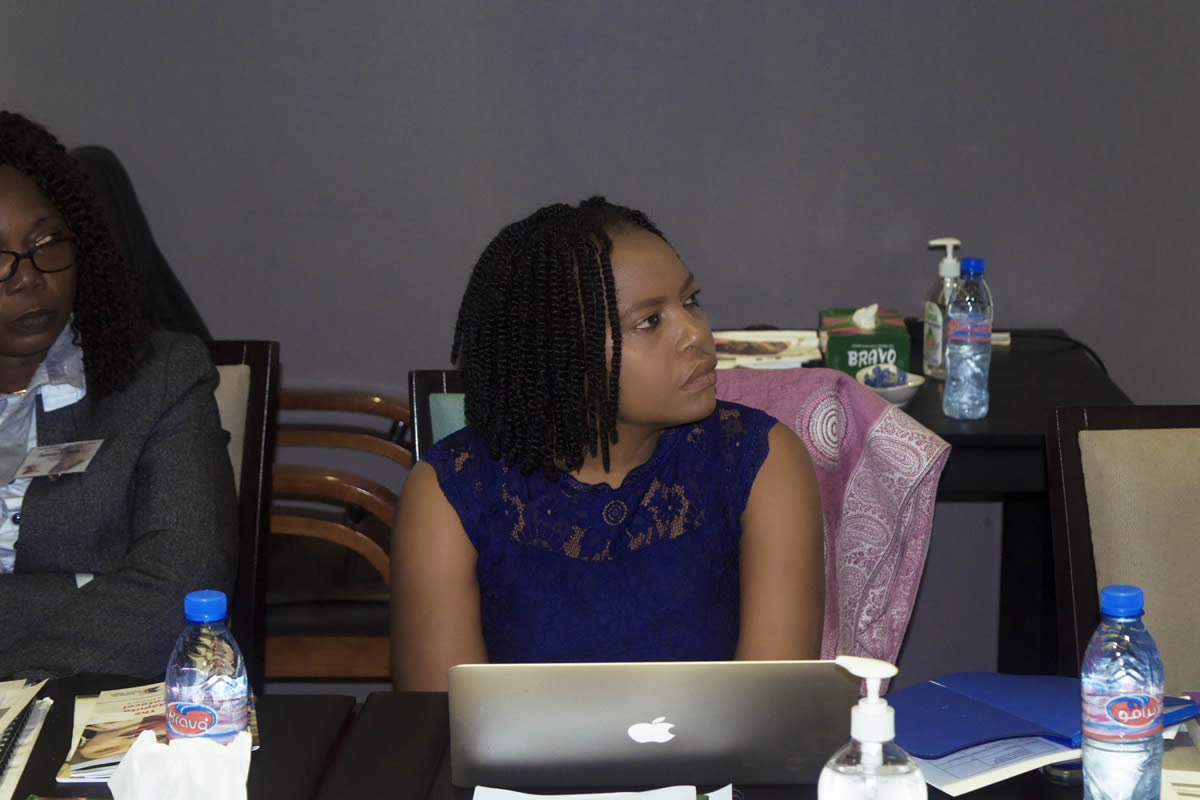 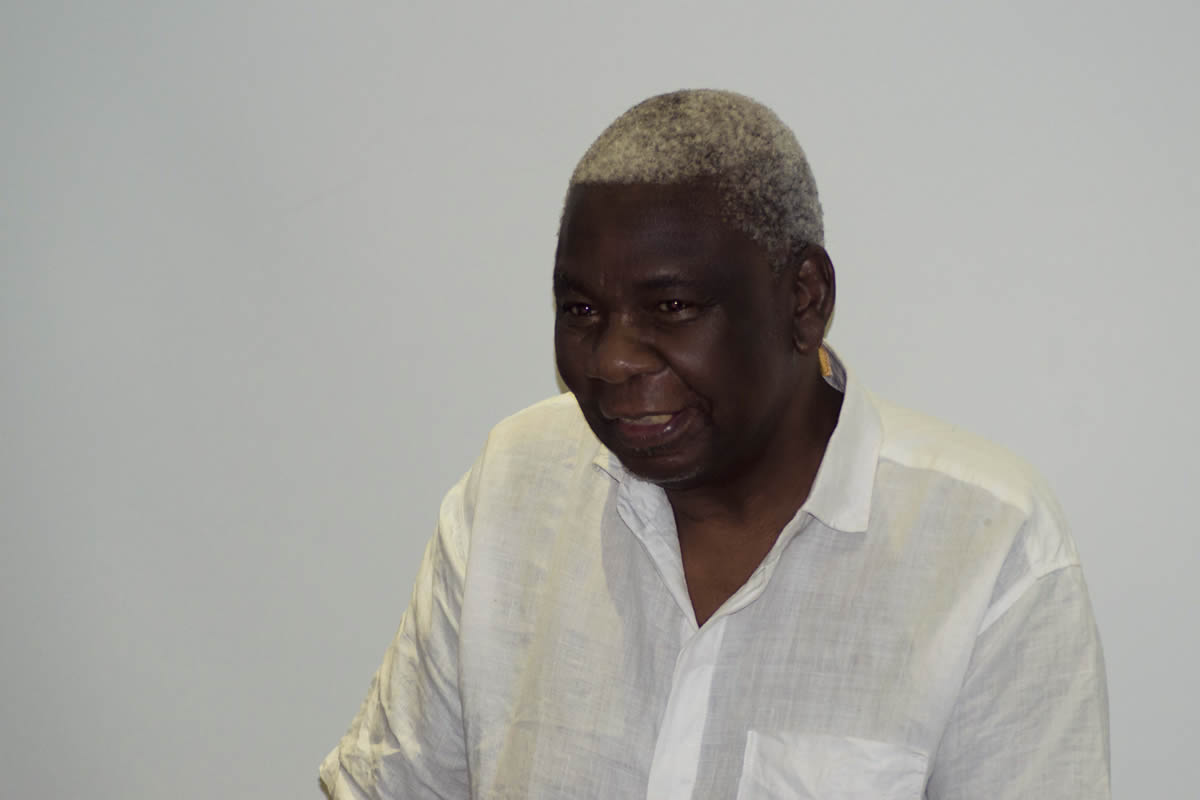 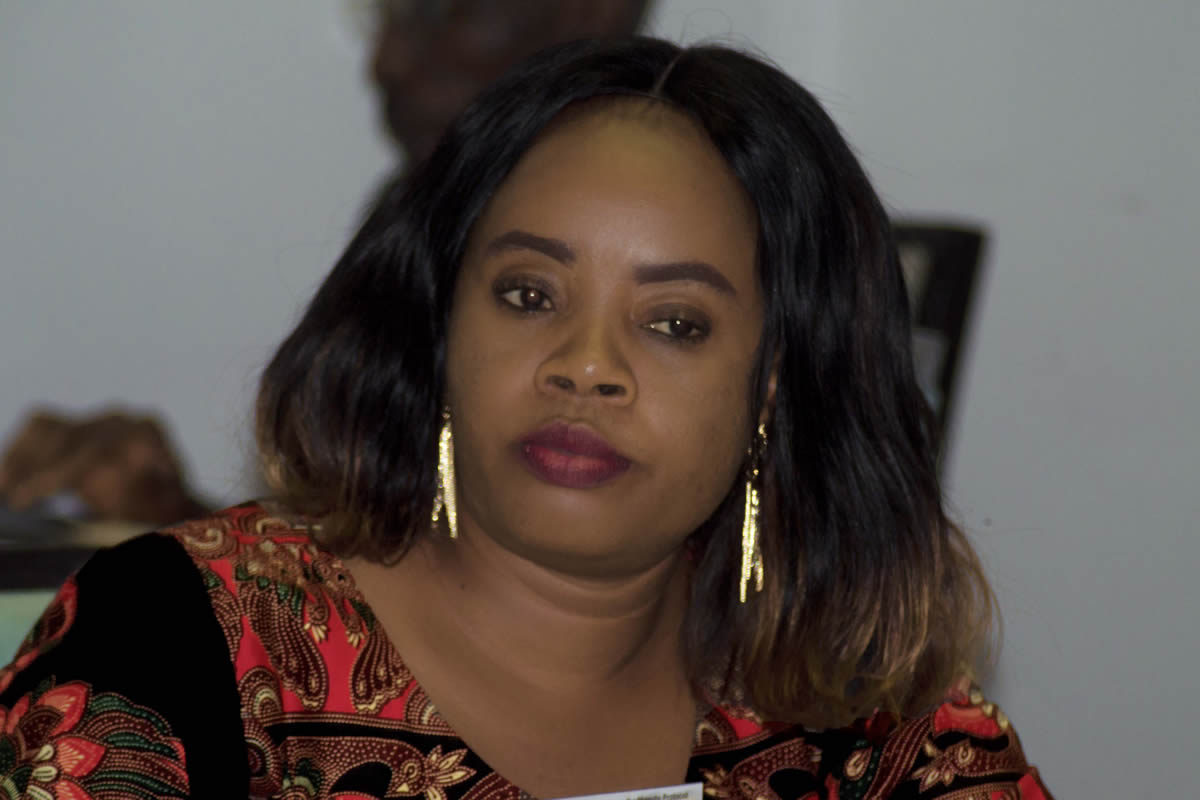 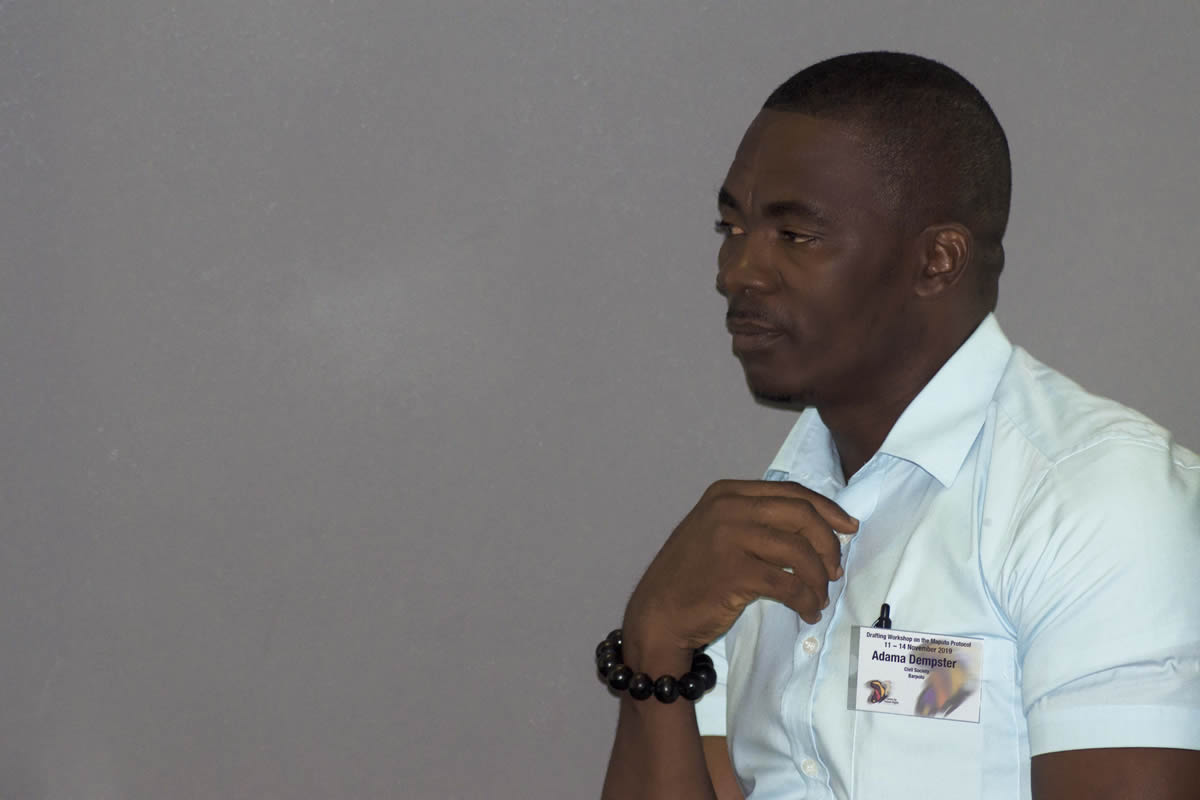 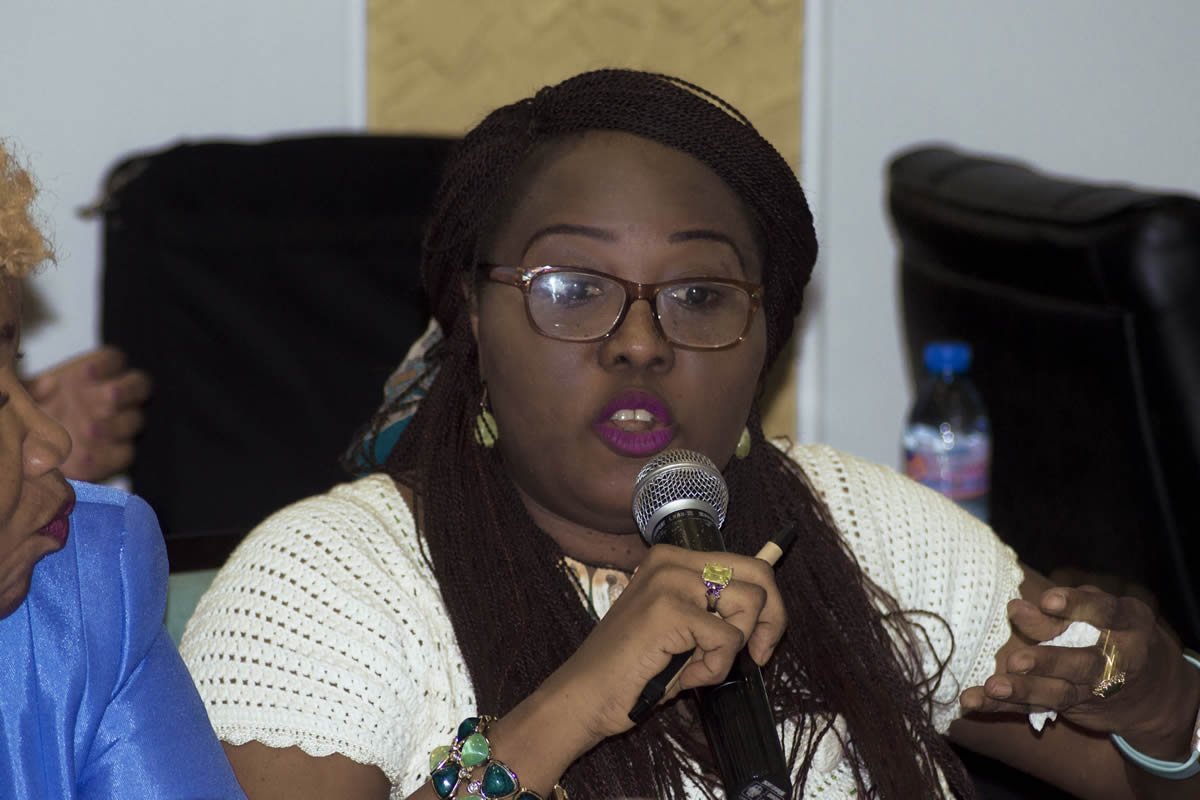 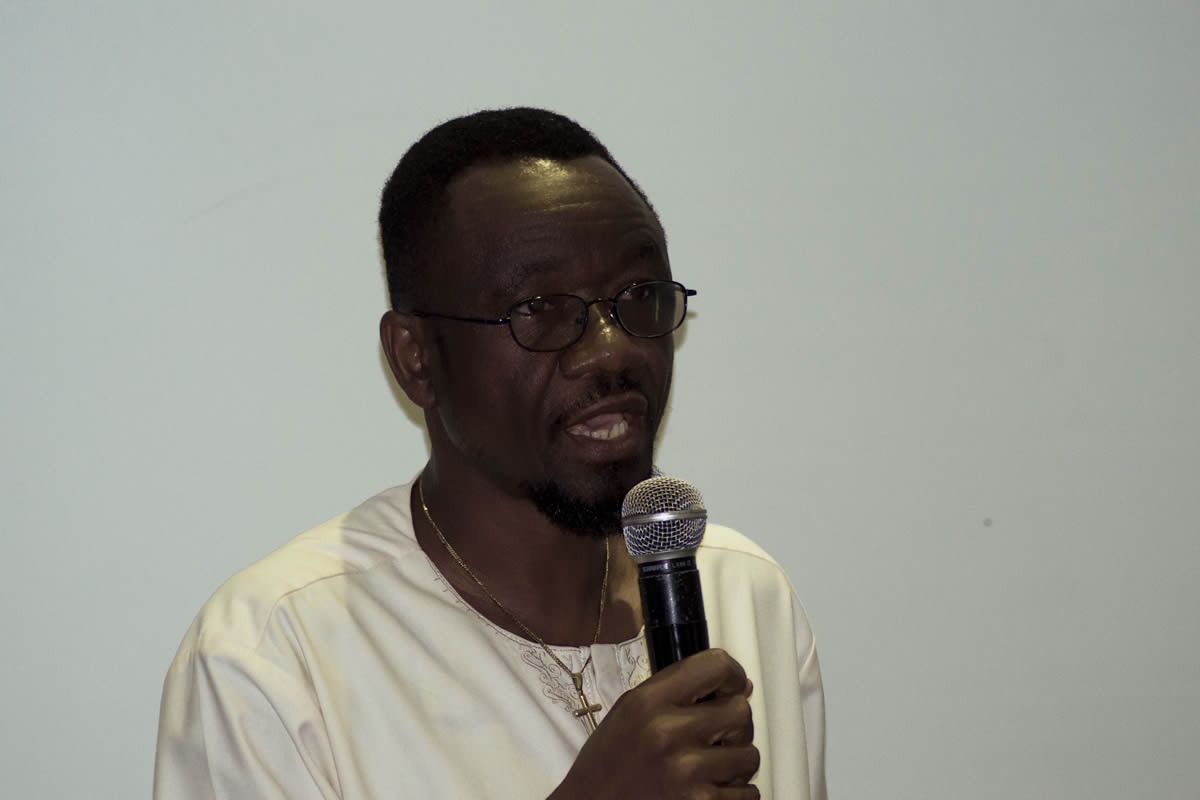 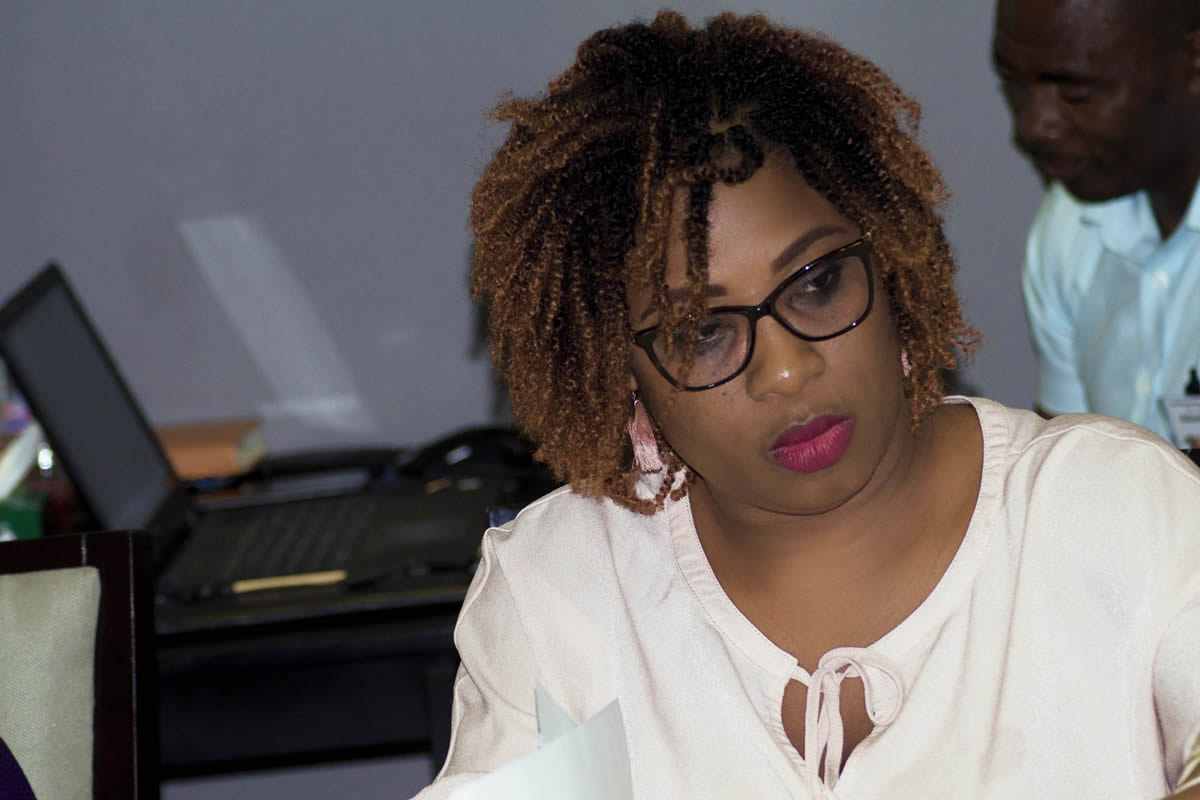 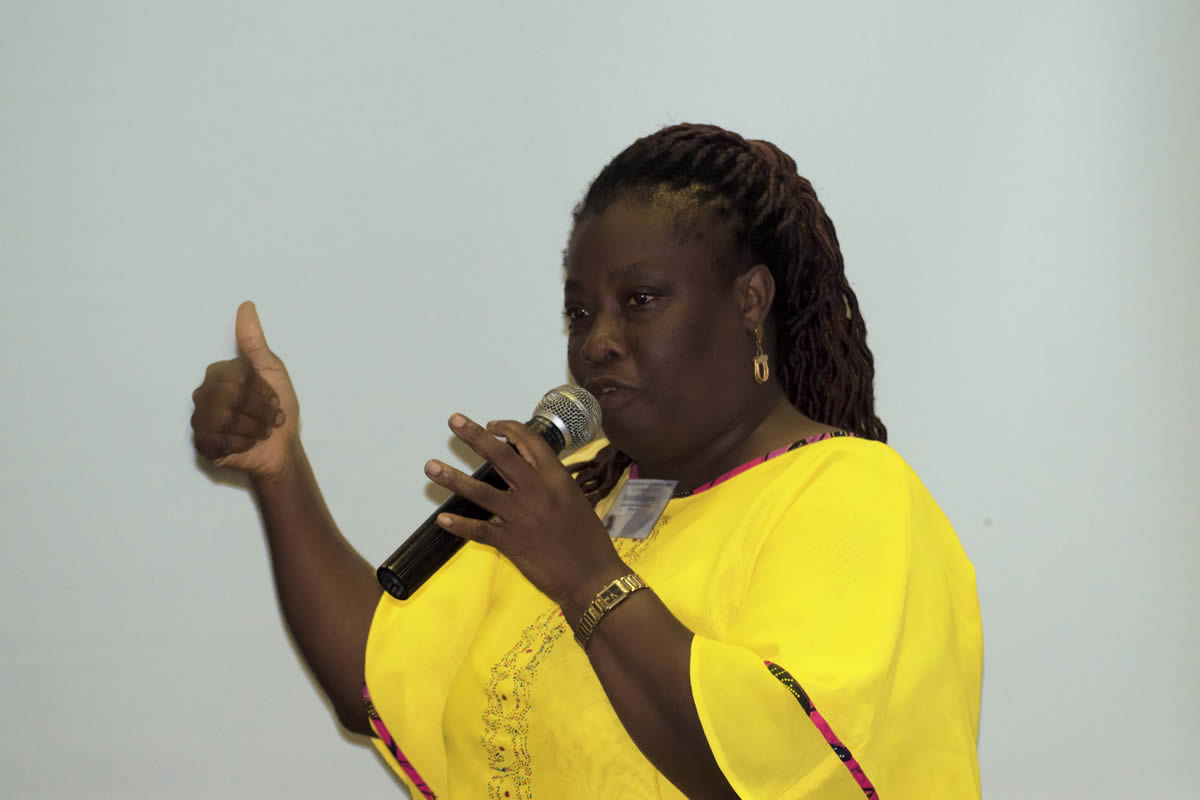 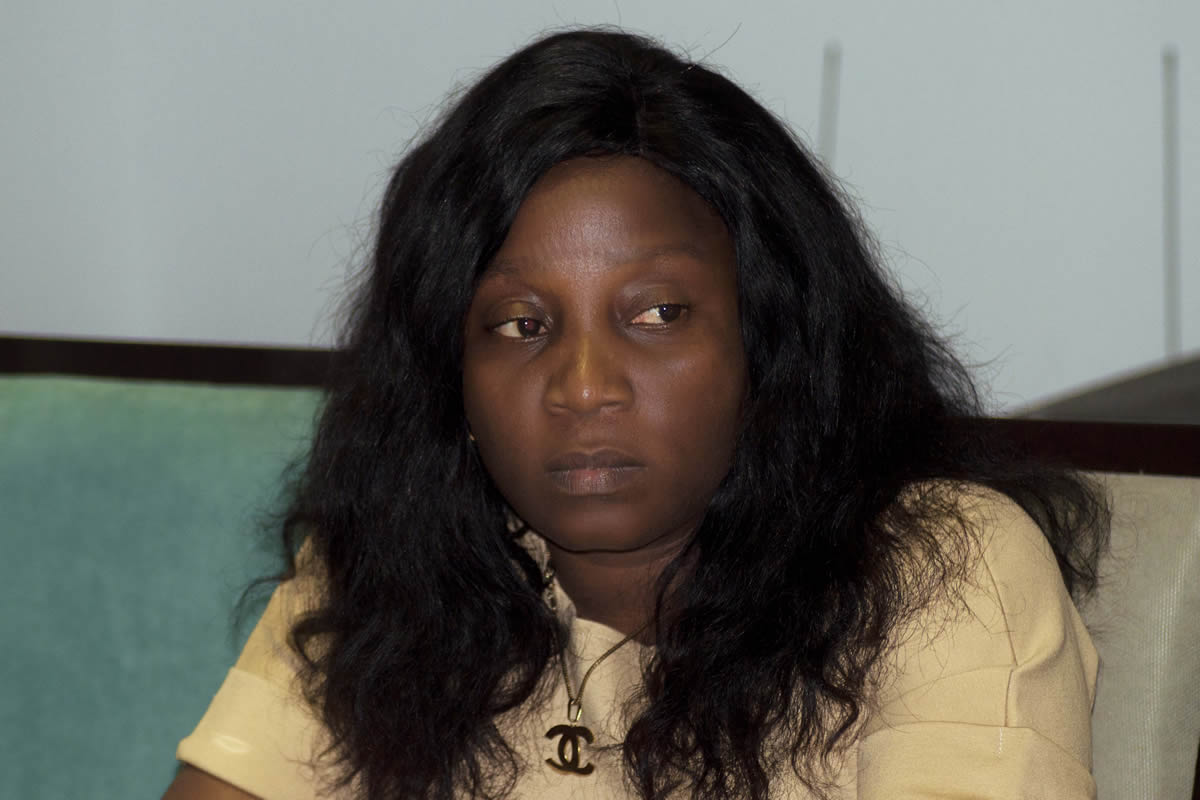 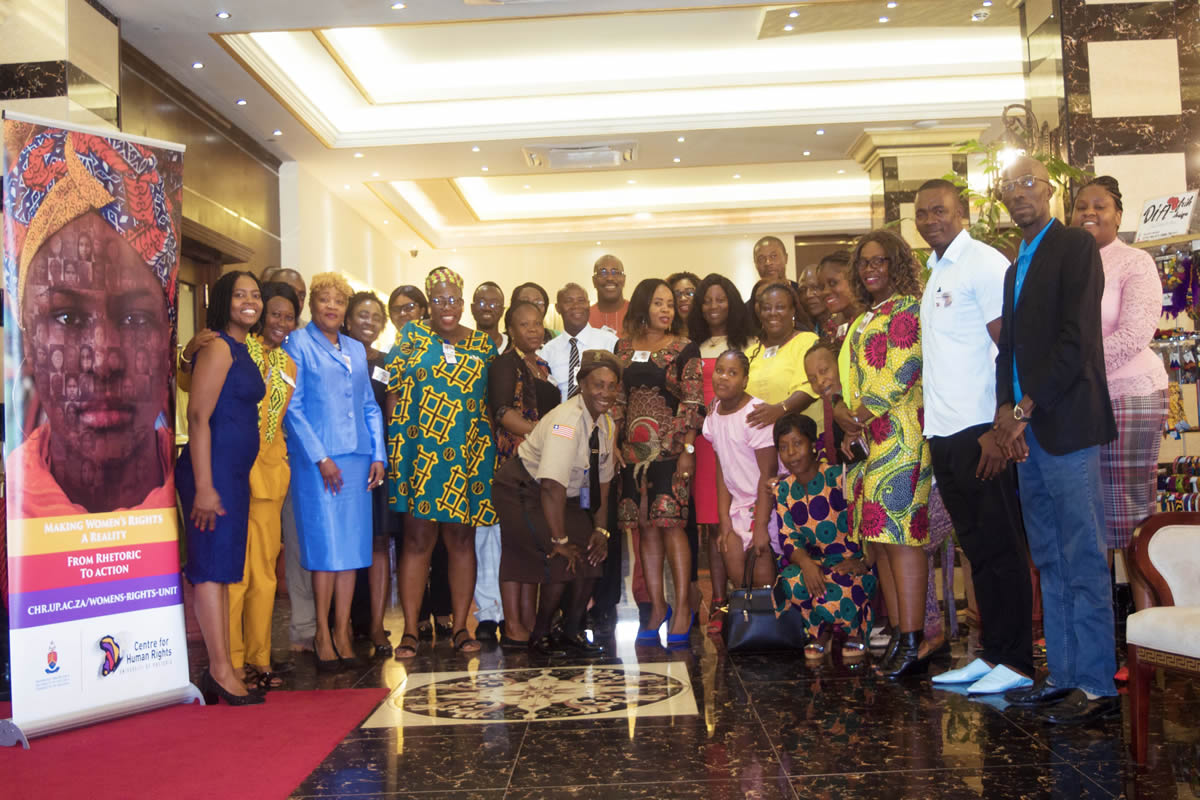