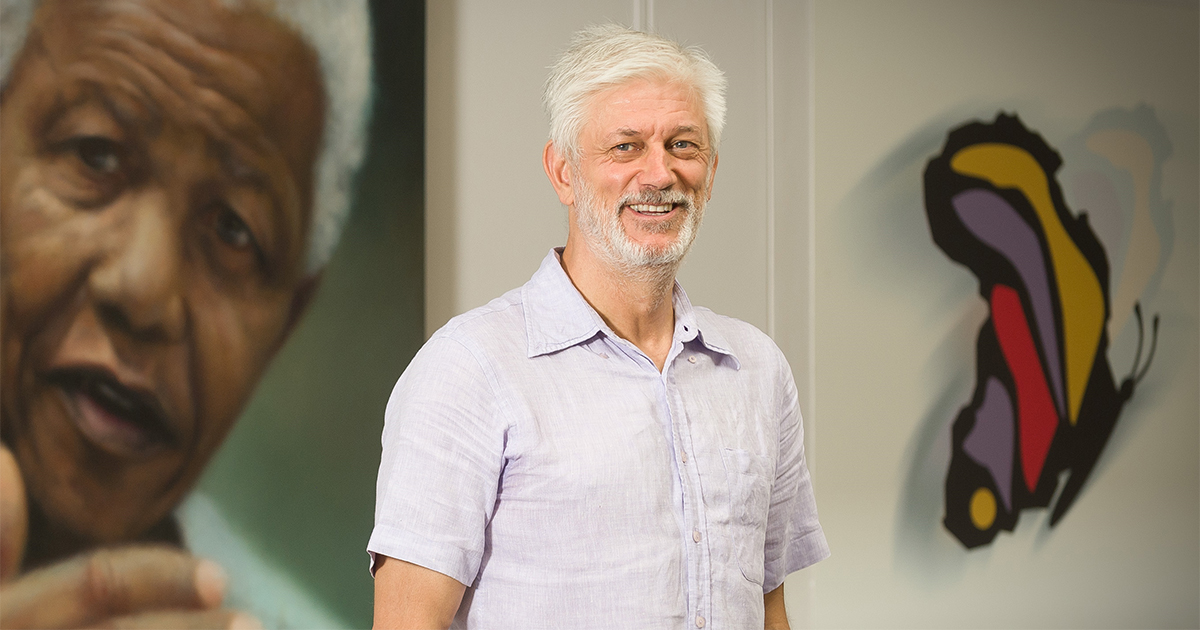 Pursuant to Human Rights Council resolution 5/1, the Human Rights Council Advisory Committee, composed of 18 experts, has been established to function as a think-tank for the Council and work at its direction. The Advisory Committee replaces the former Sub-Commission on the Promotion and Protection of Human Rights. The Committee held its first meeting in August 2008. It meets twice a year, for one week in February immediately before the March session of the Council and for one week in August.

Lloyd Kuveya, Assistant Director of the Centre for Human Rights congratulated Prof Frans Viljoen on his appointment by the Human Rights Council and said that "this is well deserved recognition for one of Africa's eminent human rights experts. We wish him well in this exciting role."

Dr Solomon Dersso, Chairperson of the African Commission on Human and Peoples' Rights commented: "Congratulations to Prof Frans Viljoen, an exceptional leader in human rights scholarship and advocacy with lasting contributions in the field, particularly in Africa!" 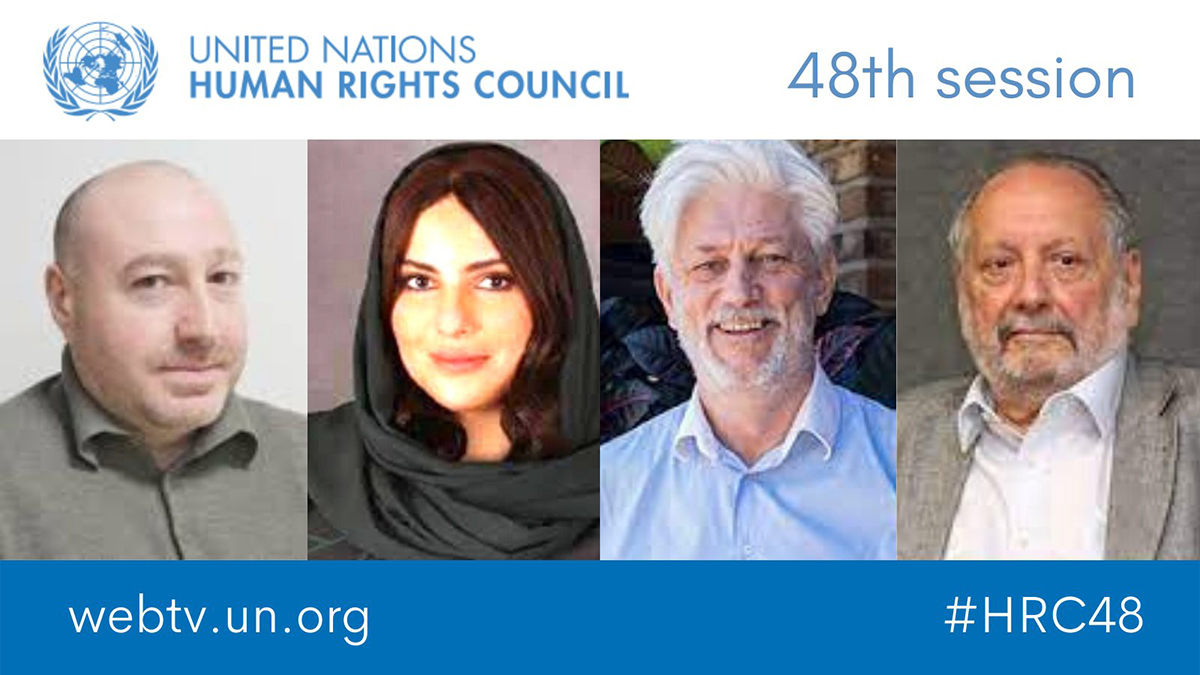