Press Statement: Centre for Human Rights welcomes appointment of Dr Mumba Malila to the position of Chief Justice of Zambia 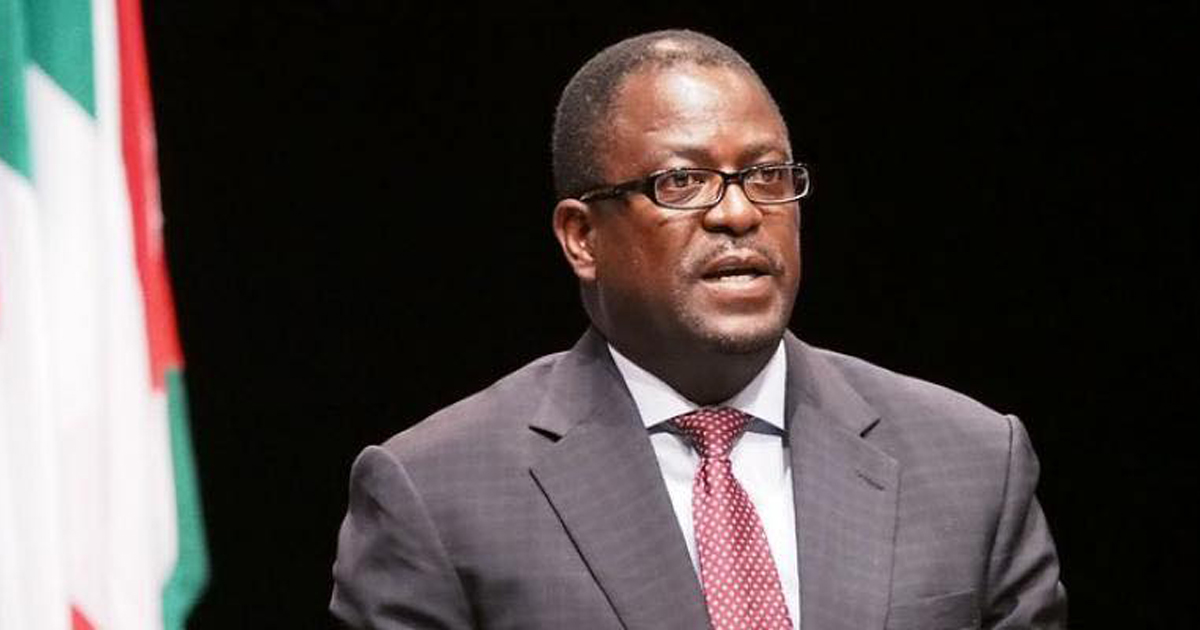 The Centre for Human Rights, Faculty of Law, University of Pretoria, welcomes the appointment of Dr Mumba Malila as Chief Justice of Zambia by President Hakainde Hichilema on 17 November 2021. This is a deserved recognition by the Zambian president for his commitment to human rights, rule of law and independence of the judiciary. The Centre commends Zambia’s Judicial Service Commission for recommending his appointment on 12 November.

Commissioner and Vice Chair of the African Commission

Dr Mumba Malila was a Commissioner of the African Commission on Human and Peoples’ Rights (African Commission) and its Vice Chairperson from October 2006 to November 2011. During his time as commissioner, he was Special Rapporteur for prisons and conditions of detention in Africa, he chaired the working group on extractive industries and human rights violations in Africa and he was a member of the working group on indigenous populations. The Centre worked closely with Dr Malila during his time at the African Commission. In October 2020, he was appointed as a member of the UN Working Group on Arbitrary Detention.

Dr Malila is a respected human rights lawyer, who has provided pro bono services for the indigent facing criminal charges in Zambia. He was admitted to the Zambian Bar as an advocate in November 1989 and also served as the Chairperson of the Zambia Human Rights Commission. In December 2019 he was a recipient of the Zambia Human Rights Commission Award given in recognition of his contribution to human rights in Zambia and across the African continent. He served as Zambia’s Attorney General from 2011 to 2014. Dr Malila earned his law degree at the University of Zambia before obtaining an LLM from the University of Cambridge and a second LLM from the University of Cumbria. In 2017 he was awarded an LLD degree at the University of Pretoria, under the supervision of the late Professor Christof Heyns and Professor Benyam Mezmur. His doctoral thesis is entitled, “The place of individuals’ duties in international human rights law: perspectives from the African human rights system.

Dr Malila is an experienced jurist who has written extensively on judicial independence and Zambia’s jurisprudence. In June 2014, he was appointed Supreme Court Judge, a position he held until his recent appointment as chief justice. He has authored four books including, ‘The contours of a developing jurisprudence of the Zambian Supreme Court’, a reflection of his first five years as judge and ‘Imperfect ruminations rooted in hope,’ which is a compilation of lectures and occasional speeches.

The Director of the Centre, Frans Viljoen, observed: “The Centre congratulates and wishes Chief Justice Malila well in this important role. His considerable legal and human rights experience at the domestic, regional and international level will no doubt serve him very well in his role as leader of the judiciary in Zambia. As members of the Judicial Service Commission and political parties in South Africa consider the appointment of the next Chief Justice of South Africa, the Centre calls on them and President Ramaphosa to take into account the human rights credentials, intellectual depth, respect for rule of law and judicial independence of the candidates.”