Op-Ed: The rights of persons with disabilities: call to action! 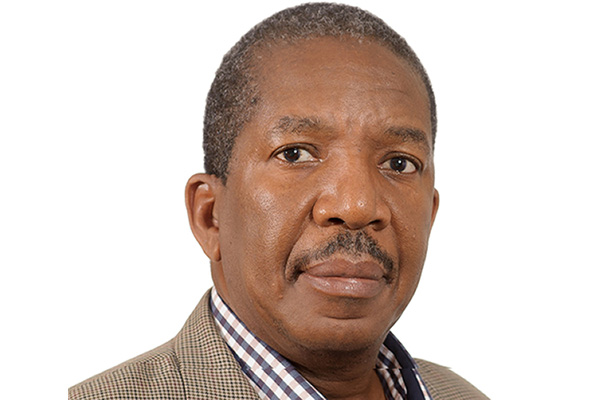 As we recently observed the International Day of Persons with Disabilities, we have reason to see the glass as half-full. In the past ten years, there has been a discernible shift towards raising the profile of disability in our human rights systems. The adoption of the Convention on the Rights of Persons with Disabilities (CRPD) by the United Nations General Assembly in 2006 was a pivotal event at the global level. Conceptually, the CRPD is paradigm-setting; it constitutes a shift not just from a charity model of disability to a rights-based social model, but also in the way we look at disability.

However, as important as the language of human rights is, it can only take us so far. Ultimately, the language of rights must seek to overcome mere words and be translated into something much more concrete. Rights are empty words unless they can make a difference to the lives of rights-holders at the grass-roots level. Let us then ask a pertinent question: At the South African domestic level, what do disability rights mean and what should be the import of the International Day of Persons with Disabilities?

At a rhetorical level, South Africa has made significant, if not enormous, strides in developing laws and policies that are inclusive and accommodate persons with disabilities. To borrow from Martin Luther King Jr, the adoption of a post-apartheid constitution marked a joyous daybreak to end the long night of captivity for historically marginalised social groups generally, and not just for black people.

The Constitution of the Republic of South Africa represents much more than the rejection of the ideology of racial supremacy. It also rejects other supremacies (including ableist ideology) which have the effect of diminishing the equality and dignity of those who are marginalised by the supremacies. The equality clause in the Constitution, beyond any measure of doubt, signifies substantive equality, which can be understood as lived equality that takes into account societal obligation to remove barriers which prevent others, including persons with disabilities, from participating on an equal basis with others. However, this constitutional promise is undermined by the lived experiences of persons with disabilities in South Africa, which tell a story of living in an ableist society.

The only effective way of honouring the International Day of Persons with Disabilities at the grassroots level is to take concrete steps to build an inclusive society at every level of our socio-economic sectors, including housing, education, transport, employment, sport and social amenities. There is need to raise disability-consciousness, including drafting more laws and policies in order to consolidate our conceptual vision of holistic equality and an inclusive society. Twenty-two years after uhuru, there is a greater need to act so that South Africa's record of sterling rhetorical commitment to progressive human rights, with little by way of diligent and consistent compliance, does not become a norm we are comfortable with. It is incumbent upon civil society to continue mobilising around disability and to render the state accountable for its unfulfilled promises to persons with disabilities. One of the messages to derive from the International Day of Persons with Disabilities in South Africa should be a call to action; it is time to act now!