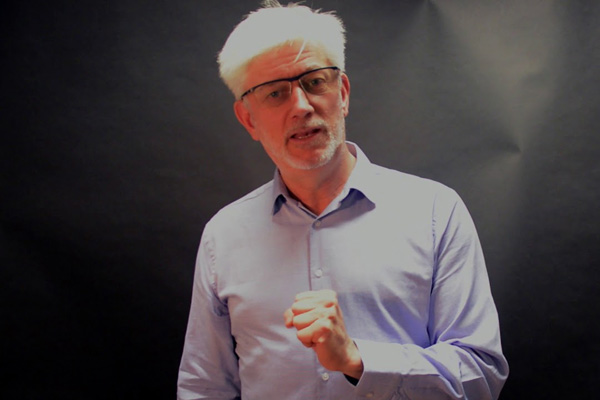 Celebrating Youth Day, introduced in the post-apartheid era, always has a historical dimension, but this is even pronounced this year, which marks a landmark 40 years since those fateful events of 16 June 1976.

We are reminded that 16 June 1976 was a turning point in at least three important ways.

Before thousands of school children took to the streets of Soweto to protest the imposition of Afrikaans as language of instruction for three subjects (geography, mathematic and history), it was still possible to sell apartheid as benevolent paternalism. After the blatant authoritarianism of imposing an extremely onerous policy without consultation or any effort at articulating reasonable grounds as justification, the benevolence-defence was no longer legitimately open to apologists of apartheid. The scales fell of the eyes of many, increasingly also white South Africans.

The Soweto-moment, ironically, probably accelerated the advent of a truly free, democratic South Africa, a South Africa in which a culture of authoritarianism has made way for a constitutional culture of justification.

Even if this culture is not always adhered to, it always lurks in the background s a yardstick. At this juncture, for example, it fills one with great suspicion if a public official adopts a course – however benevolent – without prior public consultation, and with no attempt to articulate public justification to explain any action taken.

Before the apartheid government was seen to make Afrikaans an instrument of oppression, it was still possible to contend that Afrikaans was, itself, an oppressed language, and was an autochthonous language that traces its roots to and found its voice in Africa. After Afrikaans was thrust down the throat of an unwilling generation of school children, in 1976, the language was irrevocably stigmatised.

Today, this history culminates in demands for decolonization of higher education extending to the cleansing of Afrikaans from all universities.

It is sometimes lost that the 1976 protests were in the first place about education. Then, education was seen as a privilege, and was dispensed according to the government’s whims. Indeed, under a system of parliamentary sovereignty, no fundamental rights existed at all.  No benefit could be invoked as of right.

Since the new constitutional dispensation, the right to education is provided for in a framework of state obligation and individual entitlement. The principled advance does not tally with the experience of the post-1996 generation -- as we very well know from the litigation about textbooks and edifices of burnt-out school buildings.

This year also marks 20 years since the adoption of our current Constitution. Hector Pieterson was born in 1963. In 1976, he was 13. If he had lived to become a family man, his children would have spent most of their school-going years in post-1996 schools. This scenario invited this question: Is the educational experience of our children in the last 20 years worthy of the sacrifices of 1976?  The demand for better education has not diminished over these 40 years.  Taking this lesson to heart would make both the celebration of 40 years since the Soweto protects, and of 20 years since the adoption of the 1996 Constitution more meaningful.