Op-Ed: Abolition of Angola’s anti-gay laws may pave the way for regional reform 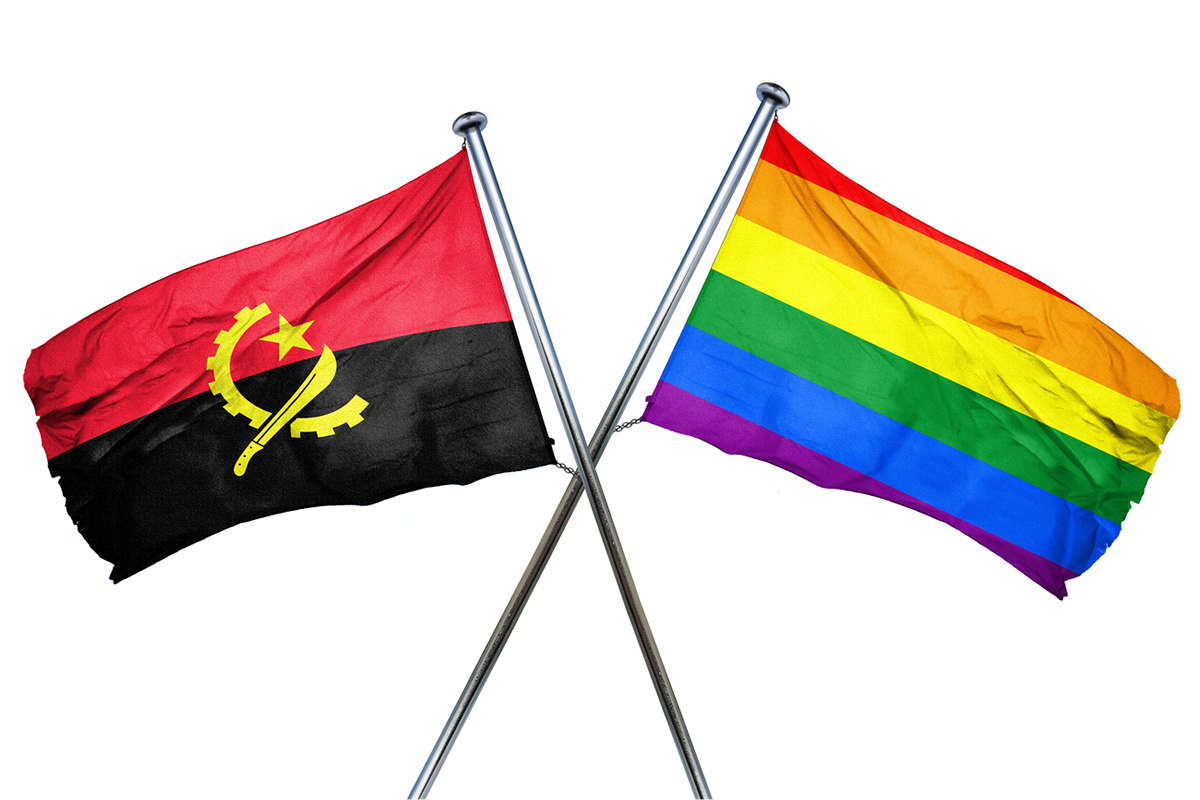 Angola has decriminalised consensual same-sex acts between adults in private.

An erstwhile Portuguese colony, Angola inherited an ancient colonial statute – dating back to 1886 – that criminalised “indecent acts” and persons habitually engaging in “acts against nature”. These formulations have widely been interpreted as a ban on homosexual conduct.

Punishment upon conviction included confinement in an asylum for the “mentally insane”. It could also lead to jail time with hard labour, and disqualification from practising a profession. Portugal abolished a similar offence in 1983. It then adopted far-reaching constitutional protections against discrimination based on sexual orientation. Its former colony has taken a long time to reach this point

The Angolan National Assembly voted of 155 to 1 to abolish the provision criminalising homosexual relationships on January 23. It went further, making a criminal act against another person because of their “sexual orientation” an aggravating factor in sentencing. The new Penal Code (in article 214(1) also made discrimination against people on the basis of sexual orientation an offence, with punishment of up to two years’ imprisonment. It is homophobia, not homosexual acts, that will be punished in future.

This is a great step forward for Angola’s lesbian, gay, bisexual, transgender, intersex and queer (LGBTIQ) community. And the decision could have tremendous significance beyond the country’s borders – by spurring change in the Southern African Development Community (SADC), of which Angola is a member.

That’s because Angola’s move means those SADC states which actively criminalise same sex activity are officially in the minority. And data shows that attitudes towards homosexuality in the region are becoming less negative.

Decriminalisation in Angola brings SADC, which has 16 member states, to a tipping point. Two countries in the region – the Democratic Republic of Congo and Madagascar – never made same-sex conduct criminal.

Three others have unequivocally abolished such laws in the last two decades or so - South Africa in 1998, invalidating all convictions since 1994; Mozambique in 2015; and Seychelles in 2016. In a fourth, Malawi, the situation is ambivalent. In 2012 then President Joyce Banda committed to repeal all laws that criminalised same-sex sexual relations. But, a 2012 moratorium on arrests and prosecutions was suspended in 2016. A court ordered review of the constitutionality of “sodomy laws” is ongoing.

In Lesotho and Namibia, the situation is not very clear. There is no explicit legal prohibition. But it’s assumed that same sex sexual acts remain a common law crime. This leaves a minority of seven states – Botswana, Comoros, Mauritius, Swaziland, Tanzania, Zambia and Zimbabwe – in which the legal prohibition is clear. People are prosecuted for same sex relations in these countries. But, cases are infrequent these days.

But, litigation is underway to challenge these laws in Botswana. And, in Mauritius, the Law Reform Commission already in 2007 recommended that “sodomy laws” be abolished.

There is evidence to suggest that southern Africa is relatively fertile ground for legal reform in this domain. In its 2016 survey independent African research network Afrobarometer found that tolerance towards homosexual persons in the region was higher than in any other part of the continent. In the survey, an average of 32% respondents in southern African countries expressed a favourable view towards having neighbours who are homosexual. This contrasts with an average of 21% across Africa.

Although there will be many obstacles to achieving region-wide decriminalisation, there is also much to build on in terms of popular support and lessons learned from Angola’s experience.

How Angola got here

Various factors contributed to decriminalisation in Angola. The most important was the change in political leadership in September 2017. This led to the political will to take on an issue that doesn’t necessarily enjoy popular support.

Angola’s new President João Lourenço has shown some willingness to engage in a more inclusive politics. Since he took over power in September 2017, an openly LGBT organisation was for the first time officially registered. And, Parliament all-but-unanimously decriminalised same-sex acts.

The close relationship between Angola and other states in the Lusophone world also contributed. Brazil, for example, is a major socio-cultural influence – and its sexual minorities have traditionally enjoyed high levels of acceptance, to the extent that same sex unions are recognised. In all likelihood, Angolans also closely followed the abolition of similar offences in Mozambique.

While decriminalisation is an important part of securing a world in which LGBTQ people coexist on an equal footing with others, the mere absence of criminal sanction is not enough.

Other SADC states should draw on Angola’s example by not only abolishing same-sex prohibitions (where they still exist). But, they must also adopt anti-discrimination legislation. A good starting point is the context of employment law. South Africa, Mozambique, Mauritius and Botswana have already explicitly prohibited discrimination in the workplace.

This is an area of human rights protection in which Southern Africa is well placed to take a firm lead, and achieve region-wide decriminalisation and anti-discrimination laws. Closer collaborative links should be forged between states and non-state actors to work towards this goal. And, greater openness and genuinely inclusive politics should be cultivated.