Op-Ed: Botswana court ruling is a ray of hope for LGBT people across Africa 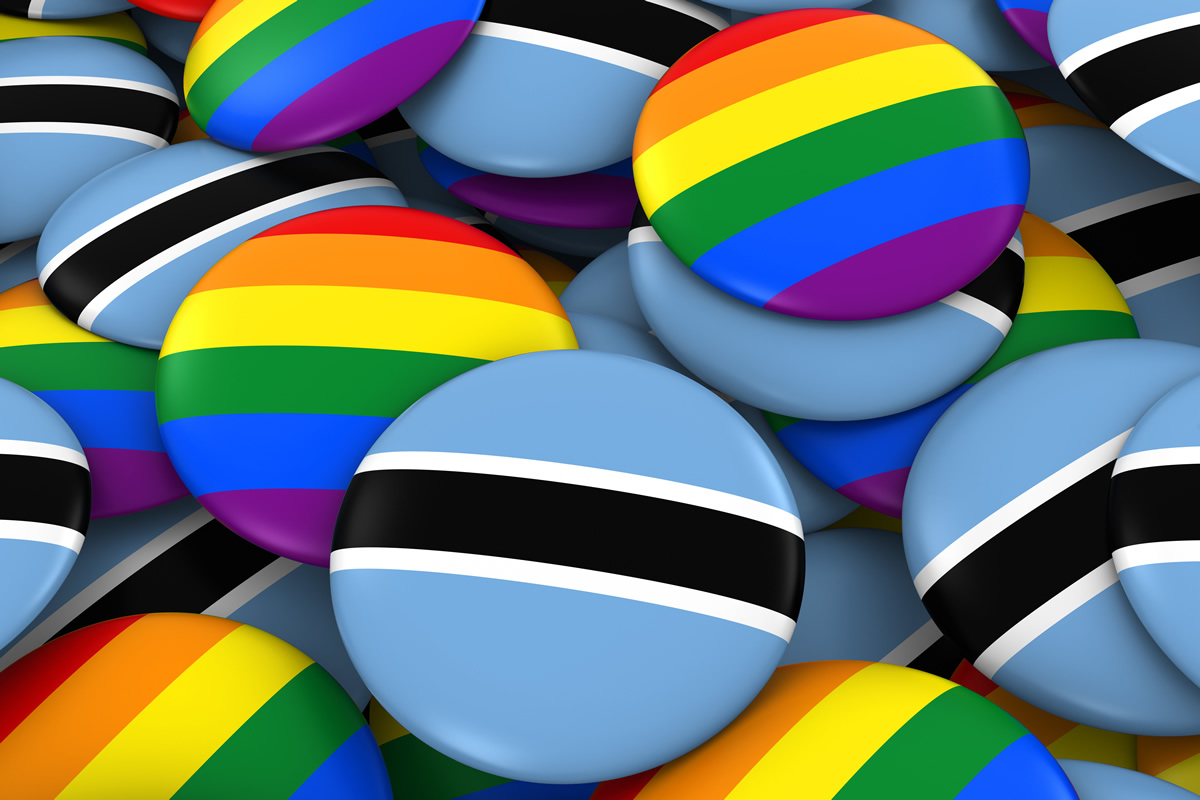 Botswana’s High Court has ruled that private consensual sex between adults of the same sex is no longer criminal. The decision gives hope to lesbian, gay, bisexual and transgender (LGBT) people in African countries that still have similar laws in place. Most share a common history, with criminalisation finding its way into local law through British colonial penal codes inspired by Victorian-age morality. In total, 32 African states still criminalise same-sex acts.

Sixteen years ago, Botswana’s courts took a different view. Responding to a similar challenge, the High Court in 2003 invoked public morality to justify keeping these provisions of the Penal Code. This decision was confirmed by the Court of Appeal, which found that there was no evidence that the “approach and attitude” of the society “required a decriminalisation of those practices”. The Court did observe that the “time has not yet arrived to decriminalise homosexual practices even between consenting adult males in private”.

By placing less emphasis on public opinion, and questioning public morality as the basis of its decision, the latest High Court decision shows that times have indeed changed.

People who face human rights violations often turn to the judiciary on matters of changing morality, especially when issues are controversial. The scrapping of similar laws across the globe has often come about as a result of judicial decisions, as was the case in India in 2018.

But, pockets of resistance remain. Weeks ago, the Nairobi High Court decided differently. An appeal in this case is however pending.

What factors made this judgment possible? Are there lessons to take on board by the Kenyan Court of Appeal Kenya and other courts in Africa?

Factors that led to change

An important factor is that civil society prepared the ground by organising, over an extended period, the integration of LGBT issues – such as the risk and effects of HIV infection – into general human rights concerns.

The most prominent LGBT organisation in the country, Lesbians, Gays and Bisexuals of Botswana, has been around since 1998. In its foundation and growth, the organisation closely associated itself with two “mainstream” human rights organisations – Ditshwanelo - Botswana Centre for Human Rights and Botswana Network on Ethics, Law and HIV/AIDS.

The organisation built a public profile and fostered broad collaboration. It sought but was denied official registration in 2005. But in the process, it involved a prominent public figure, former High Court Judge Unity Dow. It finally got official recognition in 2016 which enabled it to formally support the recent case, by acting as a friend of the court.

The state, through its three arms of government – legislature, executive and judiciary – also played its part, in various ways, by publicly recognising the equal dignity of LGBT persons.

In 2010, the legislature amended the Employment Act, to prohibit discrimination based on sexual orientation in employment. Similar laws exist in only a few African states, like South Africa, Mozambique, and Seychelles.

The country’s courts also played a role in establishing that LGBT persons are protected under Botswana’s Constitution. Apart from the ruling on Lesbians, Gays, and Bisexuals of Botswana, which was confirmed by the Court of Appeal the High Court made two crucial judgments. One included ruling that a refusal to change the gender markers in transgender persons’ identity documents violated a number of constitutional rights, including privacy, freedom of expression, and equal protection of the law.

But members of the executive made the most telling contribution in preparing the ground for the High Court’s favourable 11 June finding. In 2018, President Mokgweetsi Masisi publicly acknowledged that

(people in same-sex relationships in Botswana) have been violated and have also suffered in silence for fear of being discriminated.

Former President Festus Mogae also urged greater tolerance and acceptance of LGBT persons in the country, although he only did so after he had stood down.

Even former President Ian Khama, who was generally much more muted on the subject, ordered the arrest and deportation of a US pastor Steven Anderson in 2016 after he called for the killing of gays and lesbians.

Other factors also promoted a favourable climate. One was HIV. Botswana was able to turn around a very high prevalence rate by focusing on making sure people had access to treatment, and through public debate that stimulated more open and honest discussions about sexuality.

All these factors contributed to greater acceptance among the general public. In a 2014/15 survey by Afrobarometer, the independent African research network, 43% of respondents in Botswana showed tolerance towards homosexuals.

A landmark and precedent

This decision is a landmark. It sets a precedent on which other African courts can rely. These include the Kenyan Court of Appeal. But the situation in Kenya differs in important respects. Its political elite has not taken a public stance that accepts LGBT people. Also, the 2014/15 Afrobarometer survey put public acceptance of LGBT people in Kenya at only 14%.

(adults have) the right to marry a person of the opposite sex, based on the free consent of the parties.

This has been interpreted as a ban on same-sex relationships and was pivotal in the recent Kenyan High Court decision.

Perhaps other southern African courts hold more promise. Of the seven most “tolerant” countries in the Afrobarometer survey, five are from southern Africa. They are South Africa, Mozambique, Botswana, Mauritius, and Namibia.

Laws criminalising consensual same-sex relations have been scrapped in South Africa, Mozambique, and Botswana. But they remain in place in Mauritius and Namibia. These two countries seem to provide fertile ground for the next challenges to eventually ensure that Africa is rid of colonial relics that continue to deny the full humanity and citizenship of many people on the continent.