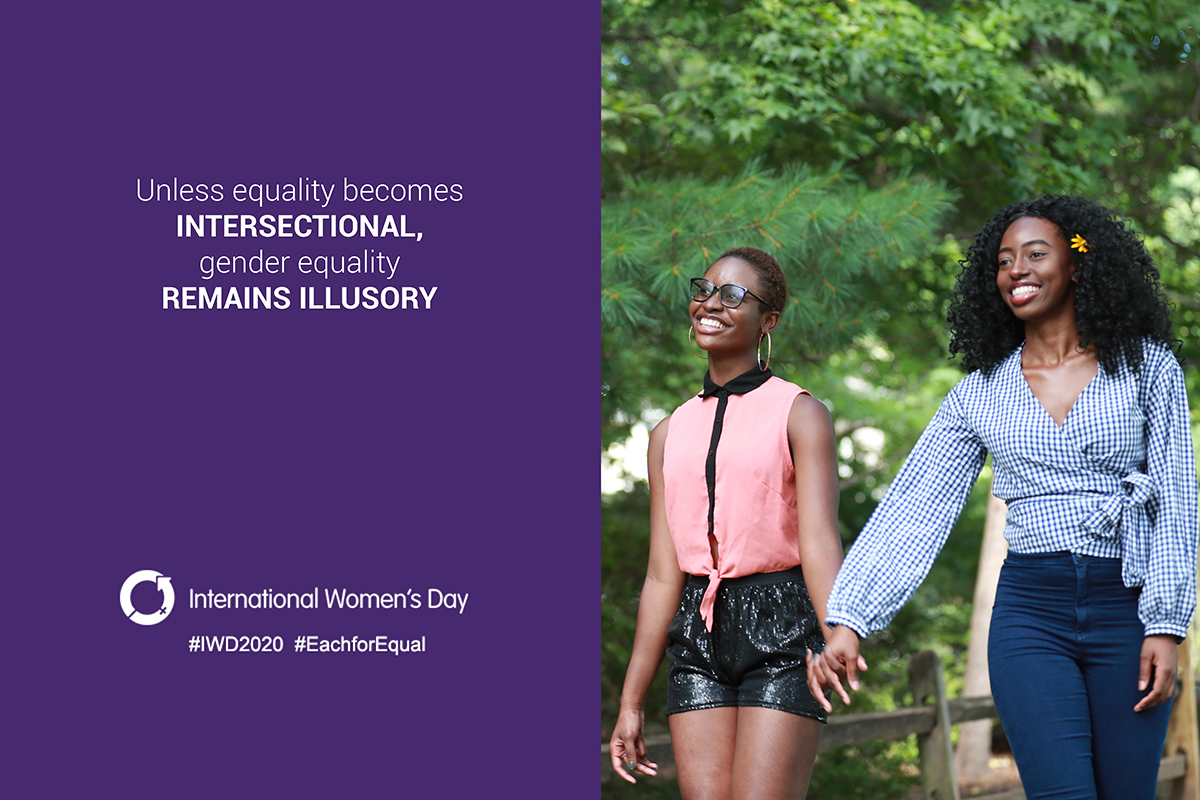 International Women's Day (IWD), celebrated annually on 8 March, is an opportunity to reflect on the achievement of gender equality in the world, and particularly in Africa. The commemoration of IWD provides a chance to assess the changes and progress made towards the achievement of gender equality generally and the protection of the human rights of women and girls particularly.

In the pursuit of gender equality, the question that needs to be asked is: Are African women equal? Unfortunately, the reality suggests that gender equality has remained elusive, particularly in Africa. A number of examples could be advanced to support this assertion. One example is how women continue to suffer untold violence in public and private spheres. The statistics reveal that one in three women are raped, beaten and in extreme cases, murdered.[1] These atrocities are usually committed by intimate partners, who at one time or another, may have professed love and affection to these women. More importantly, these atrocities and violations are a testament to the illusion of gender equality. Consequently, despite several prevention campaigns, violence suffered by women remains a scourge and pandemic that has eaten deeply into the fabric of the world, and particularly in Africa.

All human beings are born free and equal in dignity and rights. They are endowed with reason and conscience and should act towards one another in a spirit of brotherhood. [2]

This article emphasises the equality of all human beings albeit in the formal sense. In other words, for women to be equal, they must aspire to be the same as and be like men in order to be entitled to or achieve equality. As a result, despite the import that formal equality provides, some feminists have rightly exposed the male bias inherent in such equality.[3]

However, in a bid to expose the male bias in formal equality, these feminists have become entangled in the essentialism trap that refuses to acknowledge that women have multiple identities that interact and intersect to form intersecting discriminations and oppressions. In other words, a woman is not just a woman, she is black, African, disabled, lesbian and Muslim etc. All these identities shape and form women’s lived realities and experiences of violence and discrimination.

From the above what becomes obvious is how violence and discrimination against women in Africa do not just occur solely on the basis of one ground alone.  Violence and discrimination can occur on multiple grounds such as race, class, sexual orientation, gender expression, ability, language, etc. Disabled women, lesbian, bisexual, queer and transwomen also experience gender-based discrimination and violence against them based on the gender and other identities they embody. This makes it difficult to identify what specific ground an ‘intersectional’ woman has been discriminated against.

[2] The Universal Declaration on Human Rights art 1 (emphasis mine).