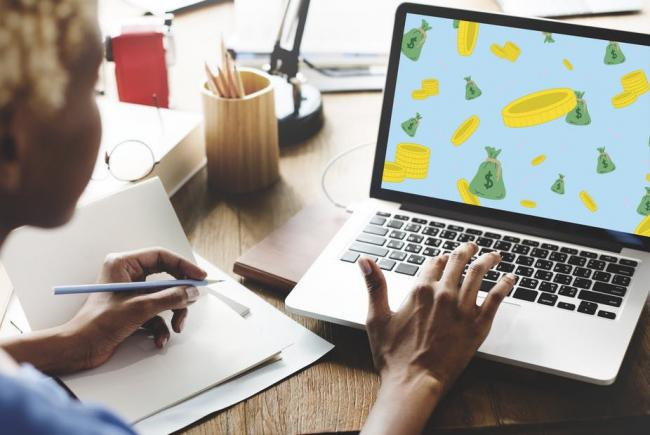 The Maputo Protocol, adopted by the African Union in 2003, was expected to transform the landscape for women’s rights on the continent. Its aim was to set standards and create positive change across a range of areas including violence against women, child marriage, land rights and harmful practices.

But 14 years and 37 ratifications later there’s a great deal that remains undone.

This is largely because African states have tried to escape their responsibilities by claiming they don’t have the resources to implement the protocol. This is despite the fact that it specifically imposes an obligation on states to budget for women’s rights.

Three articles deal directly with the issue. For example, Article 4 calls for budgets to be made available to prevent violence against women while Article 10 (3) imposes an obligation on states to redirect military expenditure to social development and to promote women’s rights. Article 26(2) is the most important one since it imposes an obligation on states to provide the budgetary resources required to implement all of its articles.

Despite this, the obligation to fund the protection of women’s rights is often ignored by states.

Instead, most African countries prepare their budgets in a gender neutral way. But isn’t gender neutrality in fact “gender blindness”? Don’t national budgets that disregard the differences between men and women simply reinforce existing male dominated ways of doing things?

In most African countries national budgets aren’t concerned with the different needs and priorities of women and girls. These gender-blind budgets usually fail to adopt policies which aim to remedy the disadvantaged situation of women and girls.

For example, being gender neutral, a government can allocate its resources to the area of health without taking into account that women have specific sexual and reproductive needs.

There is a way to solve this problem – gender budgeting. This enables states to meet their obligations to provide resources for women’s rights. It ensures that there’s an assessment of the impact that revenues and expenditure have on women and girls, as well as men and boys.

While catering for people of both sexes, gender-budgeting processes recognise that there’s a deficiency in the resources allocated to women. Thus, they aim to ensure that women’s rights are included in general budgeting mechanisms.

The problem is that even this approach hasn’t led to enough resources being allocated to ensure implementation of the Maputo Protocol.

For instance, South Africa, the first African country to adopt gender-budgeting initiatives, has not yet met its obligations under the protocol. In South Africa, women still bear a disproportionate burden of the triple challenges of poverty, inequality and unemployment.

So what more needs to be done?

What’s become clear is that one key barrier to implementation is the lack of guidance on how to implement the budget provisions of the Maputo Protocol. This doesn’t expressly make reference to gender budgeting.

The South African experience gives credence to the suggestion that African states need this kind of guidance.

Two years ago the Southern African Development Community developed gender-budgeting guidelines to help member states in their allocation of funds for gender-related initiatives.

The guidelines were based on the provisions of the SADC Protocol on Gender and Development that require member states to provide funds for women’s rights and adopt gender budgeting. The guidelines focus on gender-responsive budgets, singling out the process as one that ensures sufficient allocation of funds to women.

Another barrier to the implementation of gender budgeting is the AU’s failure to ensure that member states meet their obligations to fund women’s rights.

With the exception of fleeting references to gender budgeting in guidelines, press releases, speeches, and reports, the African Union has not paid much attention to the issue.

There are many ways to do this including the mechanisms of the Special Rapporteur on the Rights of Women in Africa, communiqués, state reports, investigations, research, resolutions and guidelines.

The African Commission can also develop gender-budgeting guidelines to assist member states. With gender budgeting at the forefront, widespread respect for women’s rights stands a much better chance of becoming a reality across the continent.