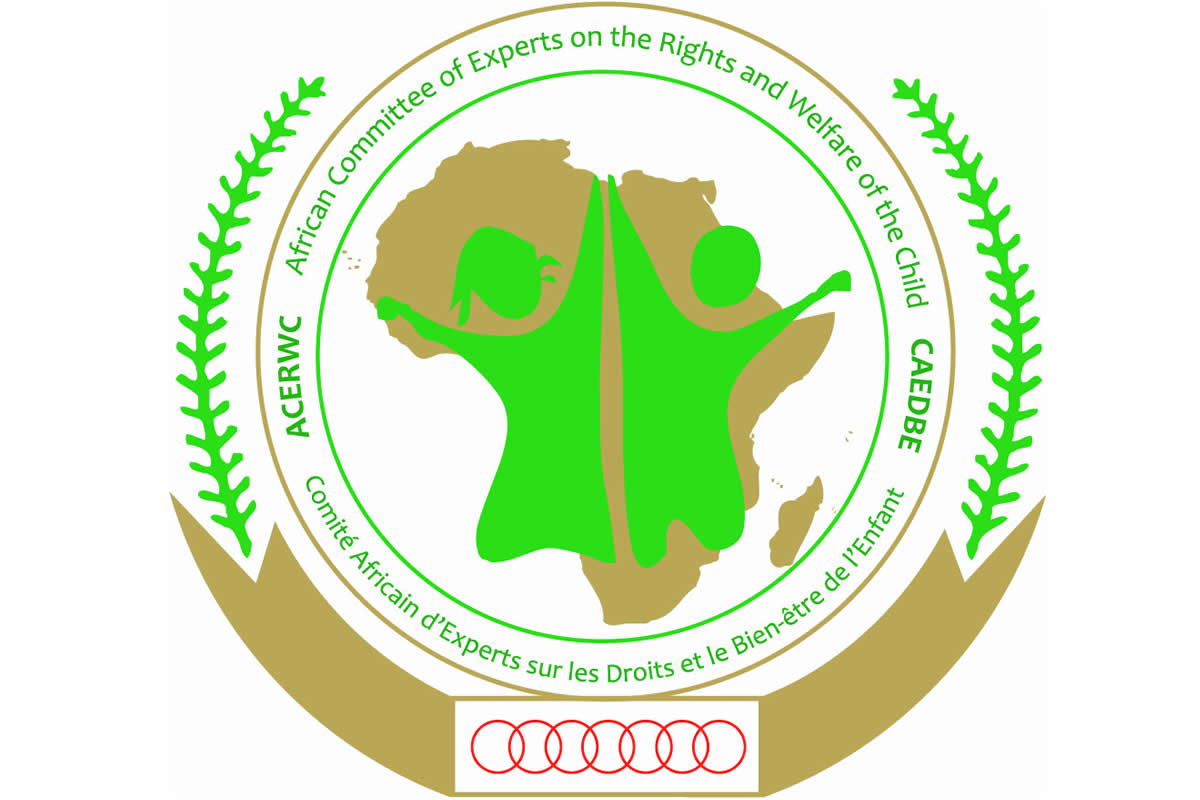 The Centre was represented at both meetings by the Assistant Director, Dr Nkatha Murungi and Tapiwa Mamhare, a Project Officer working on the rights of intersex persons in Africa. At the CSO Forum, Dr Murungi presented a session on understanding the role of General Comments in the work of child rights CSOs. Afterwards, the two representatives co-hosted a session of the CSO Forum on the rights of intersex children in an African context, paying special attention to sexual and reproductive health rights. The session was attended by over 50 delegates from across Africa, working on children’s rights.

The subject on intersex children was relatively new to the ACERWC CSO Forum. Accordingly, the aim of the session was to build knowledge and awareness on the subject, ignite informed debate on legislative and policy changes that are necessary countries that have ratified the African Charter on the Rights and Welfare of the Child (Charter), and encourage the ACERWC to exercise its mandate to protect and promote the rights of intersex children. During the presentation, Tapiwa gave a background on the human rights violations which include: coerced, uninformed and unnecessary genital normalising surgeries on minors, aimed at altering the sexual and reproductive anatomy to suit social classifications of male and female; Infanticide and dumping of intersex children; lack of appropriate legal recognition and poor birth registration and other civil status administrative processes which allow intersex persons to acquire or amend birth certificates; unfair discrimination in schools resulting in school drop-outs, and discrimination in healthcare facilities, competitive sports, work place, and places of detention.

Dr. Murungi highlighted the urgent need to address the precarious situation of intersex children across Africa by seeking joint normative guidance from the ACERWC and the African Commission on Human and Peoples’ Rights (African Commission).

The Centre made a Statement at the opening of the ACERWC’s Session on 12 November, which noted among other things, the plight of intersex children on the continent. The statement made it clear that due to the pathologisation of the state of being intersex, children all over the world, but especially in Africa, were subjected to unnecessary yet highly consequential genital mutilations (referred to as genital normalisation surgeries) in a bid to normalise their genitalia. Such surgical procedures are undertaken at a time when the affected children are unable to consent to the procedures, and are often likely to result in lifelong and irreversible consequences such as permanent sterilisation, pain, incontinence, and lifelong psychological trauma. In rural and traditional communities in Africa, intersex children are routinely violated, or even killed due to the social stigma attached to being intersex. This situation is a clear violation of the rights of children.

The Centre called on the ACERWC to devote time to discuss the concern in further detail, and to provide guidance to African States on how to respond to stop further violations of the affected children. Specifically, the Centre recommended that the ACERWC collaborates with the African Commission on a joint Resolution on the Status of Intersex Persons on the African continent, which is already under discussion at the Committee. Emphasis was also made on the need for urgent pan-African research which can generate evidence for advocacy purposes.

The subject generated intense debate both at the CSO Forum and in informal forums on the sidelines of the ACERWC Session, thereby indicating an interest and opportunity to engage further towards the requisite protection. The Centre indicated its readiness to facilitate such a discussion. Furthermore, it was indicated that the Centre had already embarked on the process of research, and was keen to partner with other organisations and affected communities to expand and deepen the research.

The Centre commends the Committee for successfully hosting the Session, and reiterates its commitment to advancing the rights of children in Africa through the supporting the work of the ACERWC, child rights research, and human rights education.