As UDHR turns 70, the Centre expresses concern about the situation in Togo and South Sudan 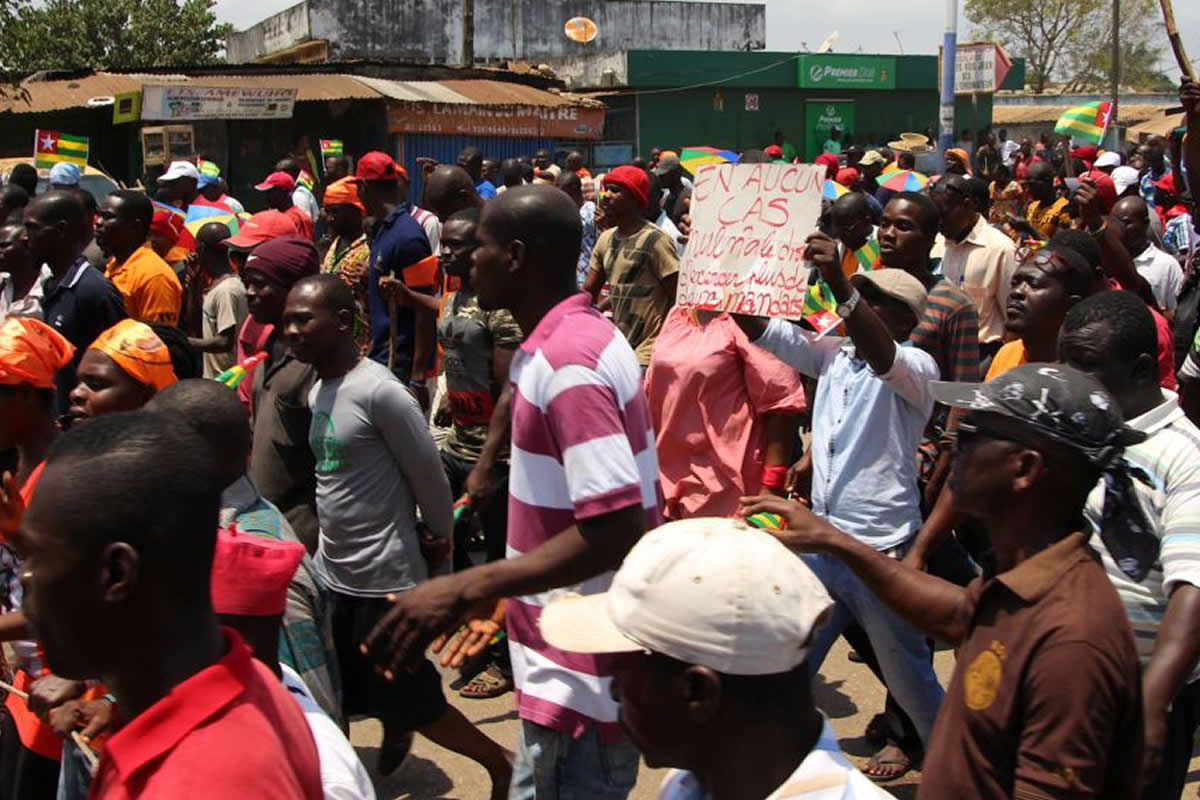 On 10 December 2018, the world celebrated International Human Rights Day and commemorated the 70th Anniversary of the Universal Declaration of Human Rights (UDHR). Indeed the UDHR and subsequent human rights instruments have had an enduring impact on the lives of many across the world and has arguably contributed to a more equitable world. The adoption of the UDHR coincided with the institution of formalised apartheid in 1948. As the struggle against apartheid intensified over the subsequent period, the world-wide resistance was increasingly framed along the underlying values and provisions of the UDHR.

While there have been many victories for human rights across the world over the 70 years of the UDHR, this commemoration should also remind us of the many human rights challenges all over the world and bring us to the realisation that more efforts and resources need to be dedicated to the promotion, protection and fulfilment of human rights. On this occasion, the Centre for Human Rights, University of Pretoria, draws attention to two human rights situations of particular concern in Africa, namely the continued brutalities meted out against protestors in Togo, and a recent upsurge of sexual violence against women in South Sudan.

In Togo, serious human rights violations are occurring in the wake of parliamentary elections scheduled to take place on 20 December 2018. Opposition alliances have been protesting in support for the reintroduction of two-term limits for the presidency and the resignation of incumbent President Faure Gnassingbe who has been in power since 2005. Faure was preceded by his father Gnassingbe Eyadema, who ruled Togo for 38 years. Recent reports suggest excessive use of force in a continuing government-backed crackdown on protesters, which has led to the death of several protesters. Despite a government ban on protests citing security concerns, the situation remains volatile, and it is expected that the protests could escalate in the coming days.,

The human rights atrocities committed in South Sudan over the past five years are well documented. Indeed, the continued civil war in the country has been characterised by extreme human rights violations, including the use of sexual violence and rape as a weapon of war. We are, however, very concerned about the recent reports of the rape of at least 125 women and girls in the Bentiu-Rubkona area of the country. Reports by the United Nations peacekeeping mission in South Sudan (UNMISS) suggest that the women were raped by soldiers in uniform and civilians in plain clothes between 19 and 29 November 2018, mostly while walking in search of food supplies. The sheer number of victims involved in this barbaric act, combined with the seeming impunity that has so far followed its occurrence are of great concern to the Centre.

We urge the South African government to mount pressure on the government of Togo to immediately halt the use of excessive force against protesters and enter into dialogue with the recognised leaders of the protesting groups to seek an amicable resolution of the impasse.  With regards to South Sudan, we urge the South African government to use its influence with the government of South Sudan to urge it to fully investigate the allegations, and bring the perpetrators of the alleged heinous crimes to book. We further urge the South African government to raise the issue of violence in Togo and South Sudan within the United Nations, the African Union and the respective regional economic communities and work with other African states towards engaging the two governments on the issues with a view to bring an end to the violence and secure a remedy for the victims. Furthermore, the Centre calls on the government of South Sudan to expedite the implementation of the recommendations arising from the Investigative Mission of the African Committee of Experts on the Rights and Welfare of the Child (2014) in relation to the protection of children, particularly girls, from sexual violence in the context of armed conflict. 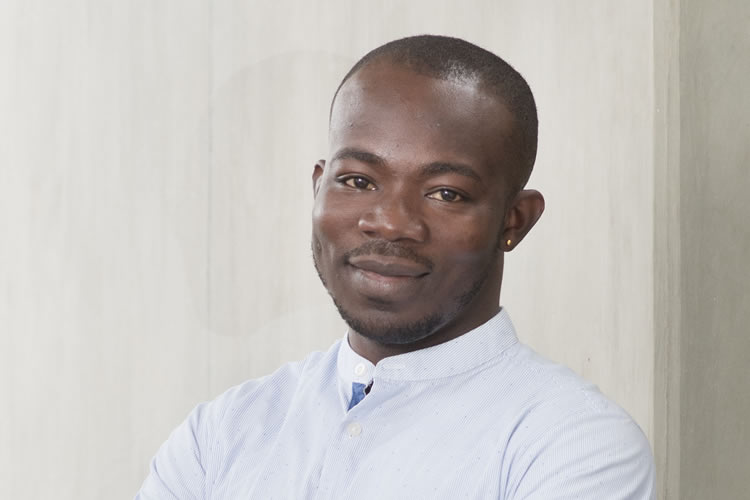