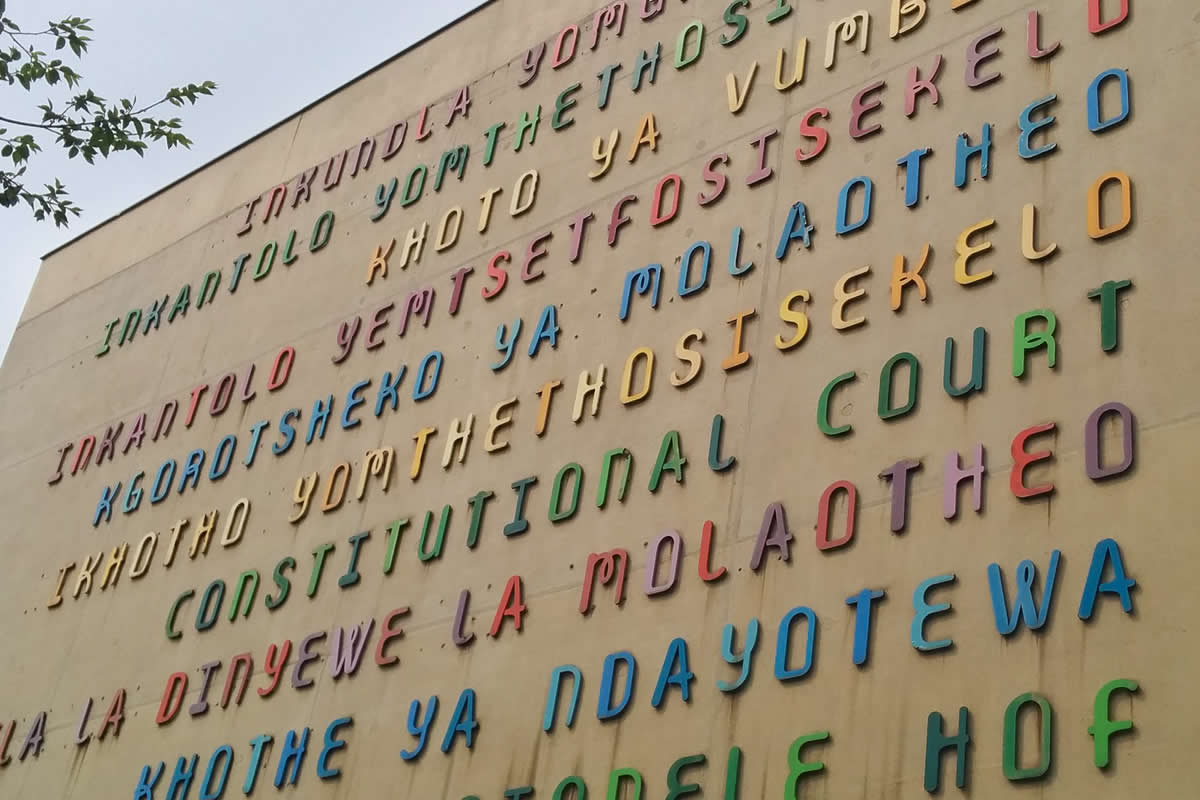 To provide some background, here are common known facts about the SADC Tribunal:

Zimbabwe in turn questioned the jurisdiction of the Tribunal

Below are little known facts on the SADC Tribunal:

The Centre for Human Rights urges all SADC civil society organisations to put pressure on their governments not to ratify the amended protocol but to restore individual access to the Tribunal.