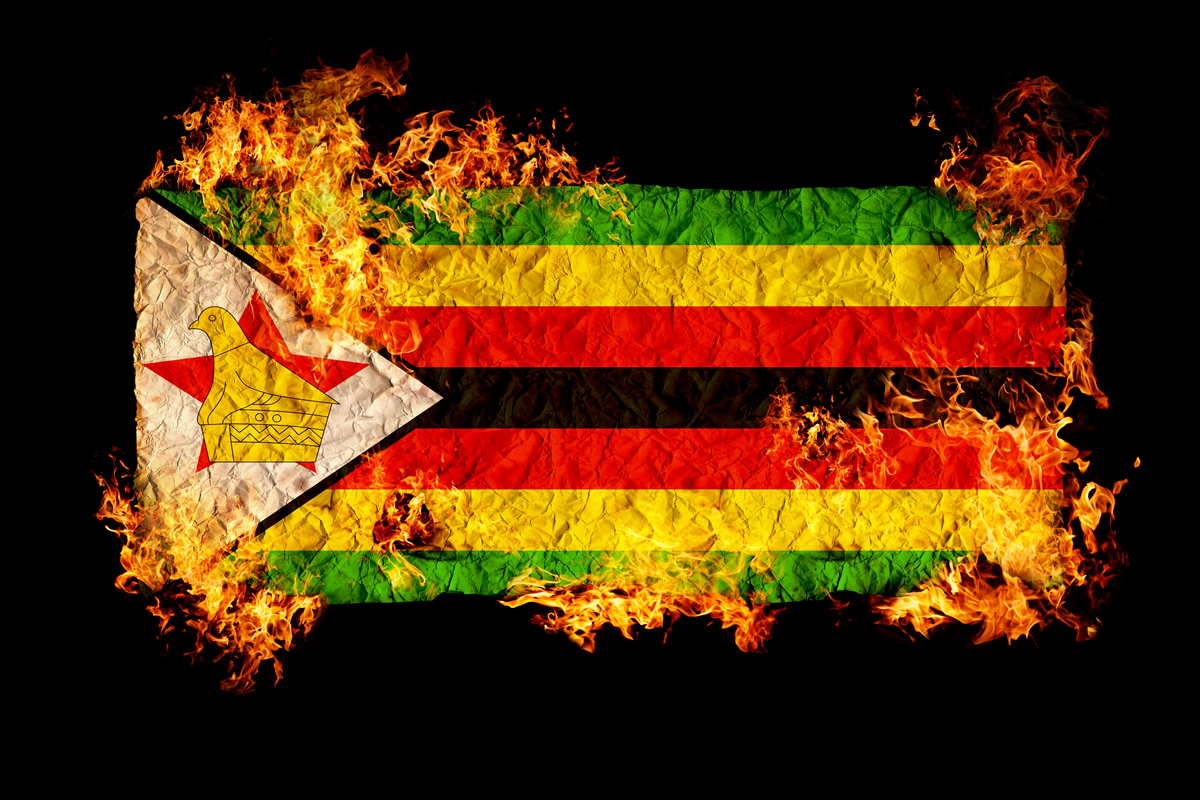 The Centre for Human Rights, University of Pretoria (the Centre) is deeply concerned by the reported ongoing human rights violations in our immediate northern neighbour, taking the form of excessive use of force and restrictions on the free flow of information. We urge the South African government to offer itself as a facilitator to assist in seeking a solution in the interest of Zimbabwe’s people.

Excessive use of force

Reports of excessive use of force by security elements (the police and the army) against unarmed civilians in the ongoing protests against economic decline, sparked by exorbitant fuel prices, are alarming. The excessive use of force as witnessed in some parts of Harare and Bulawayo has resulted in an unverified number of fatalities and serious injuries to innocent civilians. This violence is even more concerning, as it comes in the wake of the ‘August 1 killings’ in 2018, which resulted in the death of 6 protestors after the disputed election of Emmerson Mnangagwa as the president of Zimbabwe.

While the Centre does not condone the violence, looting of shops and reported arson which has characterised the demonstrations, it reiterates that Zimbabweans have a constitutional right to peaceful demonstrations. If use of force is unavoidable, any response to violent demonstrations by the security forces must be with restraint, proportion and within the confines of Zimbabwe’s domestic laws and international human rights standards.

The Zimbabwean situation has long been ignored by the international community, and it has reached a boiling point, which if not averted can escalate into full civil unrest. Arbitrary or abusive use of force and firearms by the security forces has been a common feature for the past 19 years and this has increased in the last year. The current use of force seems to be an extension of state-sponsored pre-election and post-election violence.

The government of Zimbabwe has also shut down internet services and fixed the tele-communications network, blocking access to popular social media platforms in order to restrict communications related to the protests. The move is largely driven by political and national security concerns. In 2016, Zimbabwe witnessed a similar reaction from the government following anti-government protests. The current shutdown follows recent sentiments expressed by the Vice President Constantino Chiwenga, that abuse of social media was worsening the situation by causing unnecessary panic. The Minister of State in the President's Office for National Security subsequently ordered the suspension of all internet services in terms of the Interception of Communications Act 2007.

This state-ordered shutdown of the internet infringes on freedom of speech and the right of access to information, which are fundamental rights enshrined in the Zimbabwean Constitution as well as regional and international human rights standards. The media, civil society and citizens use the internet and social media as information sharing platforms and these platforms have become the target for restricting freedom of expression and clampdown on dissent. The shutdown is also an indication of the shrinking of civic space and is unacceptable in an open democratic society. The Centre reiterates the importance of internet in the realisation of human rights, including the right to hold opinions without interference, the right to freedom of expression and information, and the right to freedom of assembly and association.

In light of the recent developments in Zimbabwe, the Centre calls upon the government of Zimbabwe to respect the human rights of its citizens, immediately desist from using deadly force targeted at unarmed protesters and remove any restriction on internet and other communication platforms.

The Centre further directs itself to the government of South Africa, urging it to abandon its quiet diplomacy stance on Zimbabwe and use its diplomatic ties through the Southern African Development Community (SADC) to mediate the crisis. The intractable crisis in Zimbabwe can only be solved through mediation or open dialogue involving all the interested stakeholders, a process which South Africa should offer to help facilitate.