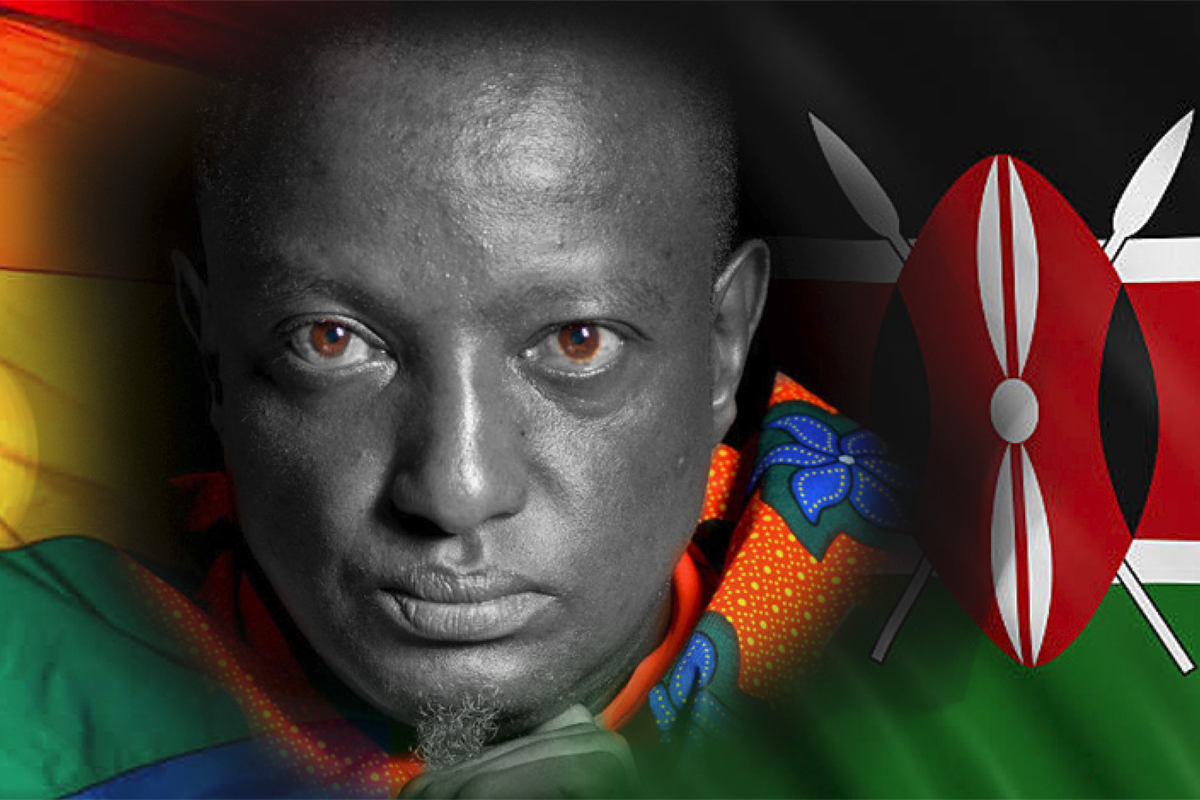 It is the evening of Friday 28 June 2019. The Hatfield campus is shawled through with silence and night. A few story tellers and story lovers, cutting across race, creed, desires, gender and generations, are seated in a well-padded lounge listening to the first of your six part talk: We must free our imagination. It is a deeply disturbing talk because it is personal, political and resists thematic focus. Sir Pierre and I have listened to that first part together and we decided only a few days earlier that it would suit this evening’s closed meeting being held in honour of you.

The evening began with a few drinks and some music and then I read the last two paragraphs of your lost chapter, very much too soon and deliberately out of context, to introduce the evening. Sir Pierre framed the evening with a brief reflection on the theme we chose: queer lives and incomplete stories. Why are too many queer lives shortened by marginalisation and exclusion? How has HIV deprived us of our elders? Are the queer archives complete: both in the recording and in the recovery of those archives? Was your contribution unfinished? So we were moved by the incompleteness of your memoir and the general perception that you may have been entitled to a longer, more exciting, more fulfilling life.

Then a young black queer philosophy lecturer, Siseko Khumalo, read Norbert Odero’s essay, Binyavanga the Unconventional. The title says it all: he only met you briefly, at a book signing in Kisumu, but his admiration never dimmed. A force of nature he called you.

After this we split into groups of twos and threes to discuss the theme and then converged to consider what came up.

Coming out and visibility as queer people was a recurring issue in the evening. What does it mean today? What has it meant through the ages? What does it mean across generations? What it meant for queer persons who saw HIV slash through the queer community. What is it now for the person who has access to ARVs and sees African states decriminalize same-sex relations? Is parenting or marriage a compulsory aspect of a full queer plot? Are we incomplete, or are we refusing to bow to the usual, when we turn away from marriage and children? What is the great story of a fulfilled life? What is a complete life? What should we aspire to be as queer persons or as allies of queer persons?

Visibility, hyper-visibility and erasure are still cross-cutting realities. How do we navigate those? Is it complete to live freely because we can, even if our freedoms are tethered to lived realities and deaths? Visibility can be empowering but it can also be dangerous.

As these things go, the evening suggested that the degree of incompleteness in our stories is realized by how we construct our individual stories, as plots independent of, or interconnected with, the plots of others. Stories matter as soon as they become an idea; they should have their place in the world among other stories. Like the Luther who speaks of Gandhi , and Adichie of Acheb. And Achebne who wrote of Okara after Gandhi was inspired by Tolstoy. Of Tolstoy who joined the army, the path Okara would take as well with our fathers and mothers to fight and be in the wars that make our history to give us context for growth and brotherhood, and resistance and revolutions.

Uncle Binyavanga, Nombongo Shenxane enchanted us with a searing rendition of Nina Simone’s ‘Feeling Good’! It’s a new life, it’s a new day, she sang. You were there. We could see you also fixated on the train of her magic.

The evening began with you and blossomed into a realization that your life and death on earth has shed so much light on ours, and the conversations that we should be having, to change the world by freeing our imaginations, by freeing ourselves, by living, period.