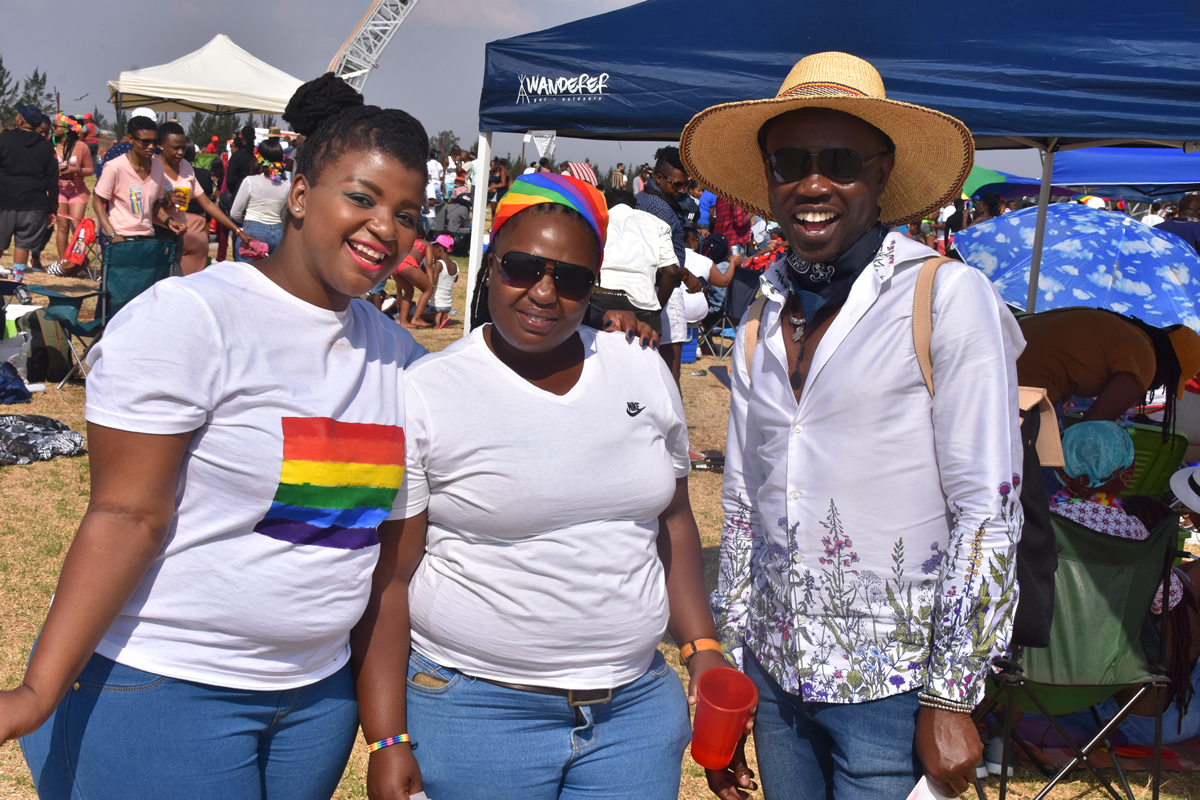 On Saturday 29 September 2018 the annual SOWETO Pride was held at GOG Gardens in Soweto. Geoffrey Ogwaro and William Aseka from the SOGIE Unit of the Centre for Human Rights participated and took the opportunity to conduct informal information sessions with attendees and distribute brochures on the Equality Courts of South Africa. The SOGIE unit encourages persons discriminated against on the basis of their sexual orientation and/or gender identity to seek justice from the Equality Court as one of the uniquely different judicial institutions that tries to make access to justice easier for historically and socially marginalised groups. The Equality Courts are housed in most Magistrate Courts as well as some High Courts around South Africa. More information on Equality Courts can be accessed from the Department of Justice and Constitutional Development website http://www.justice.gov.za/EQCact/eqc_faq.html 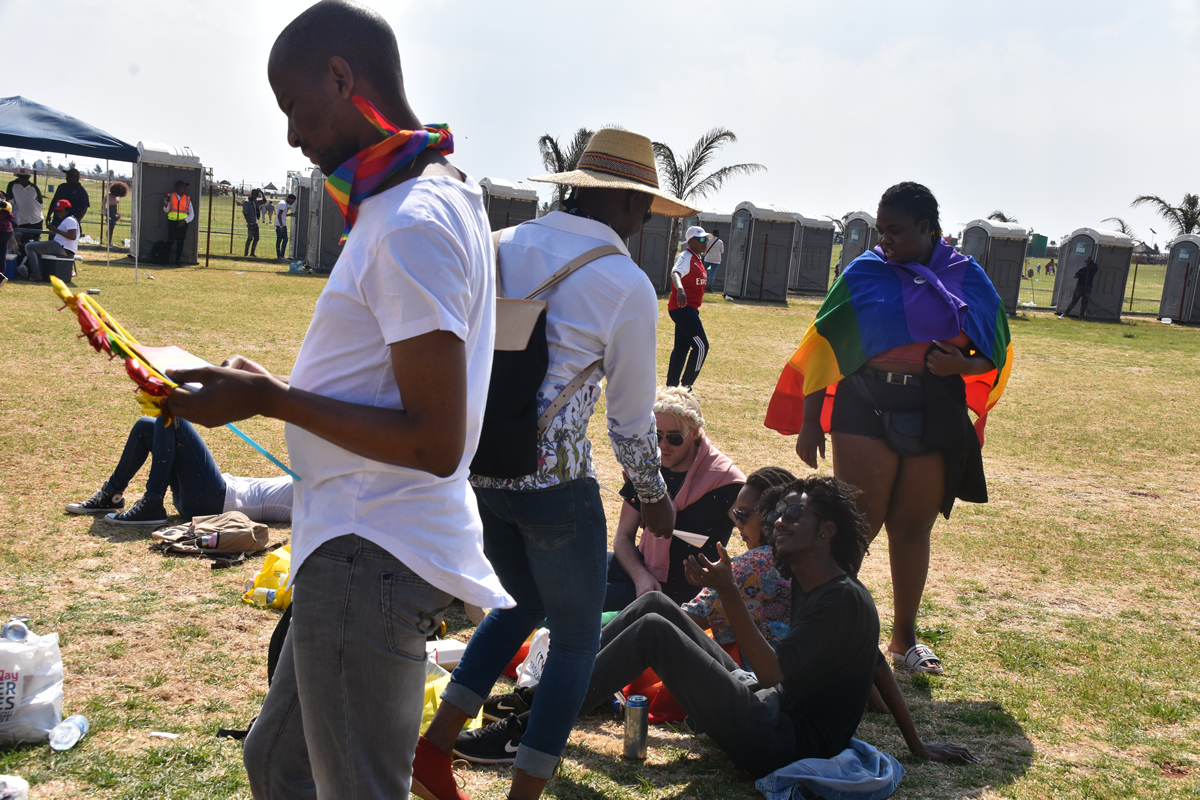 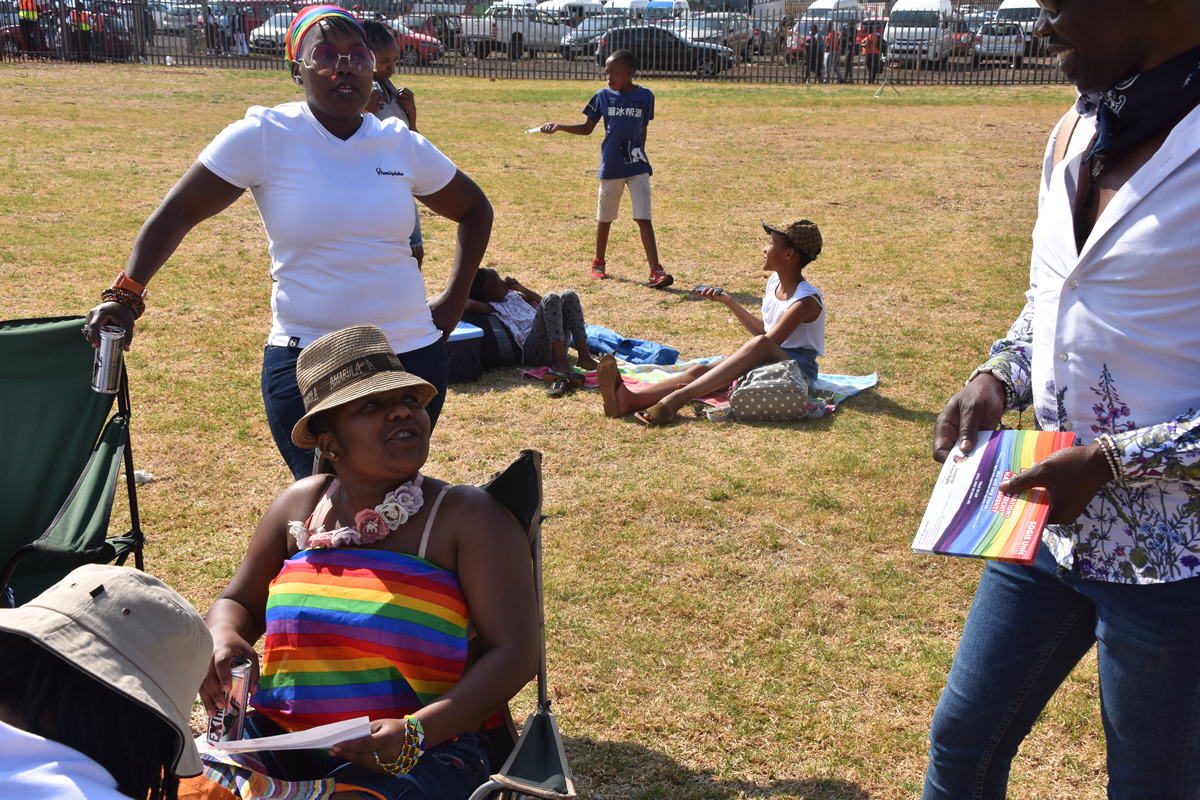 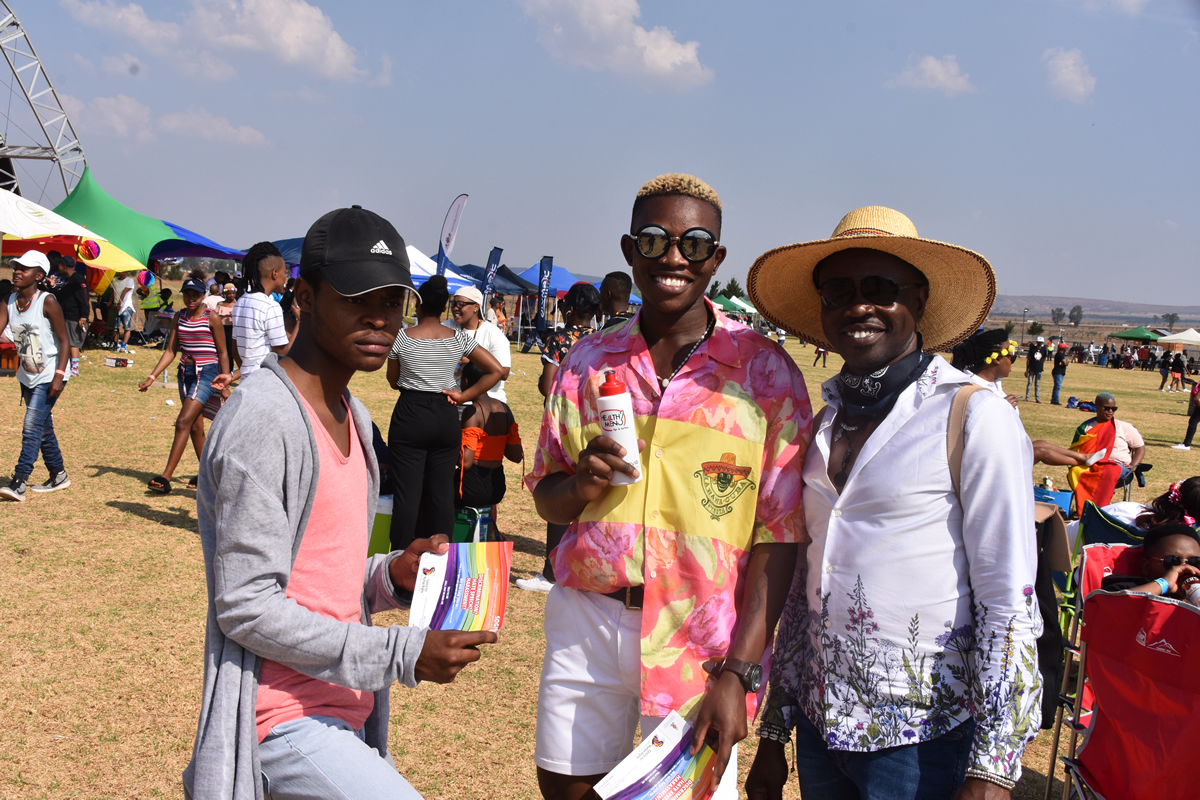 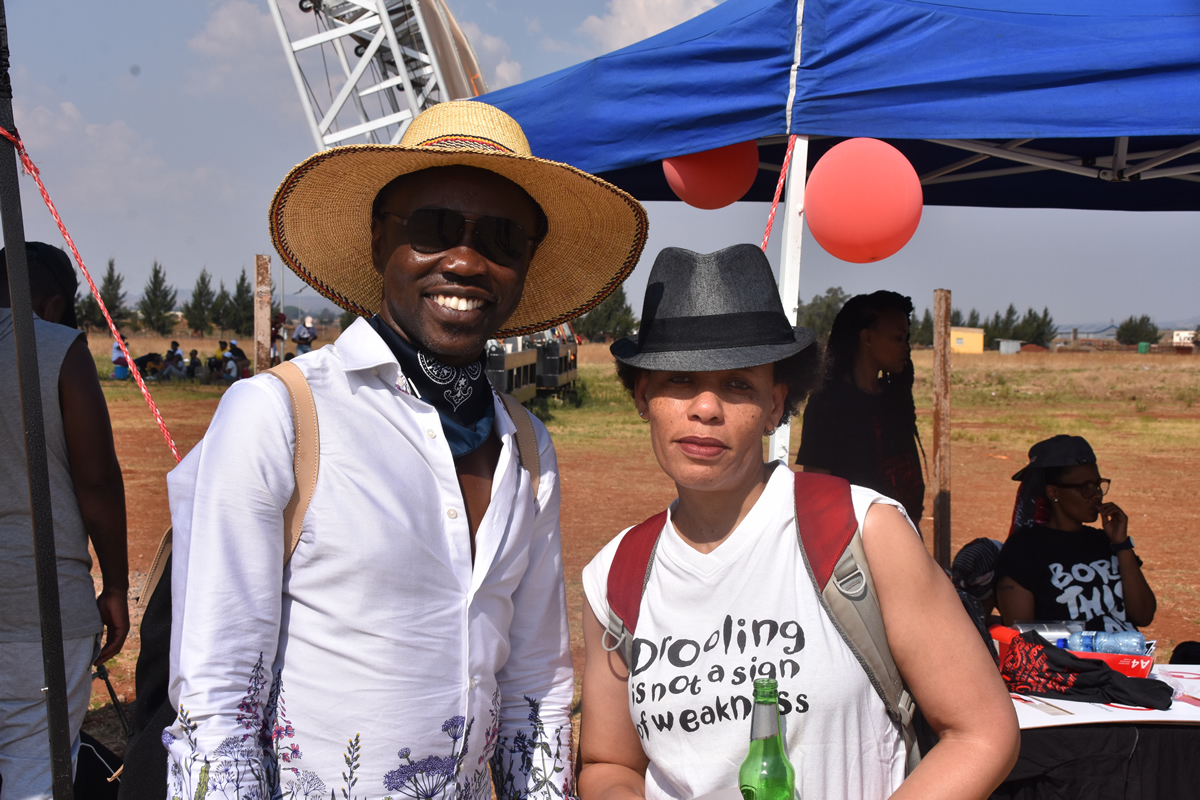 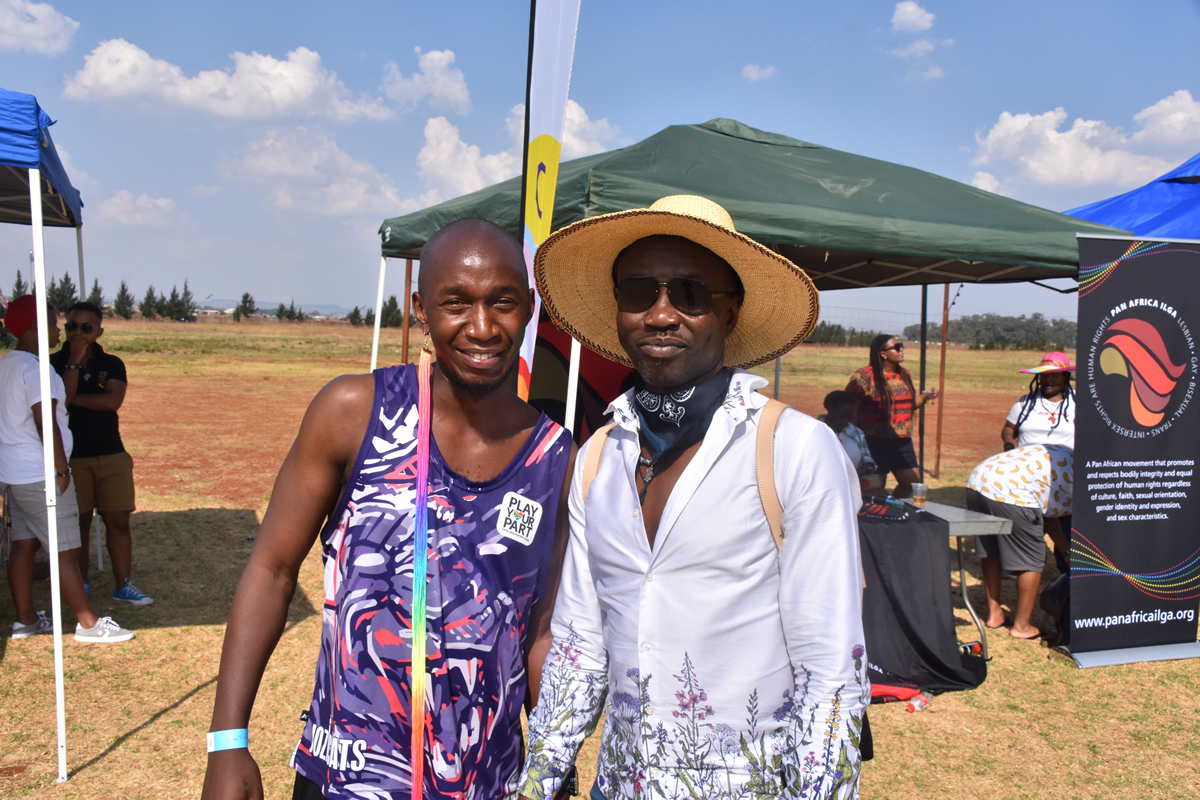 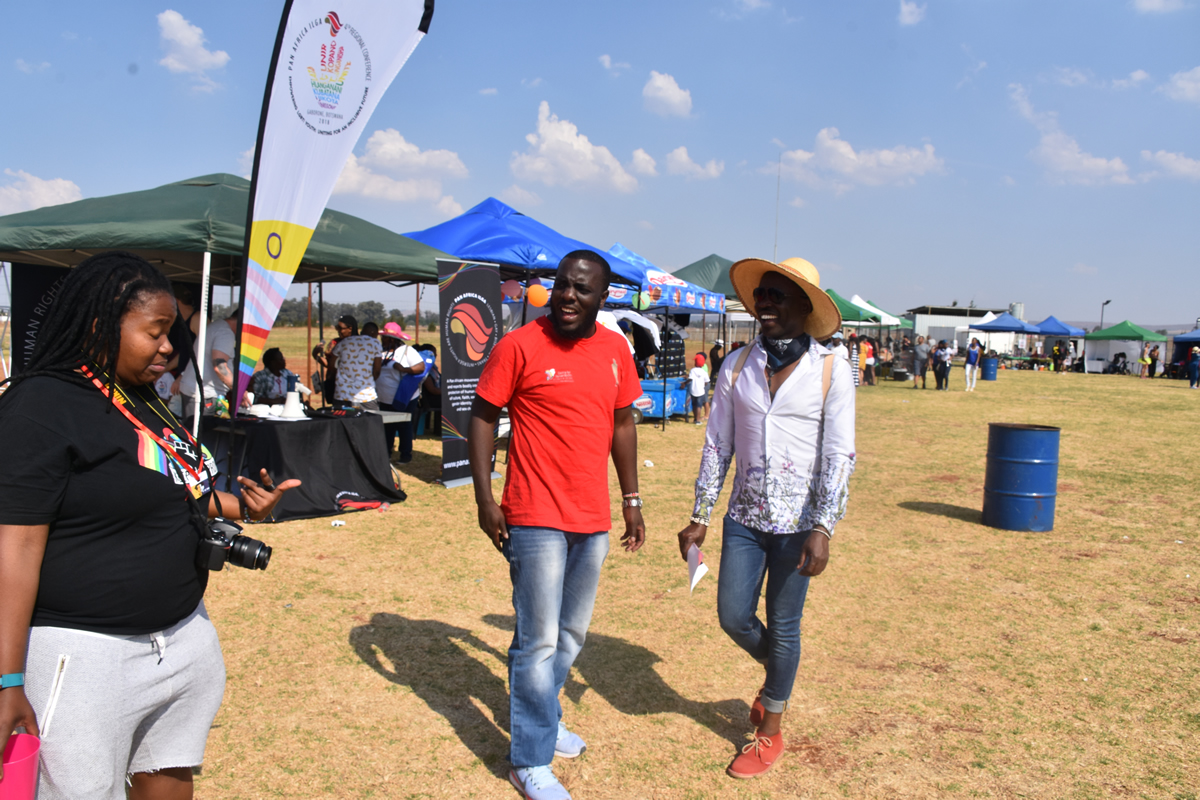 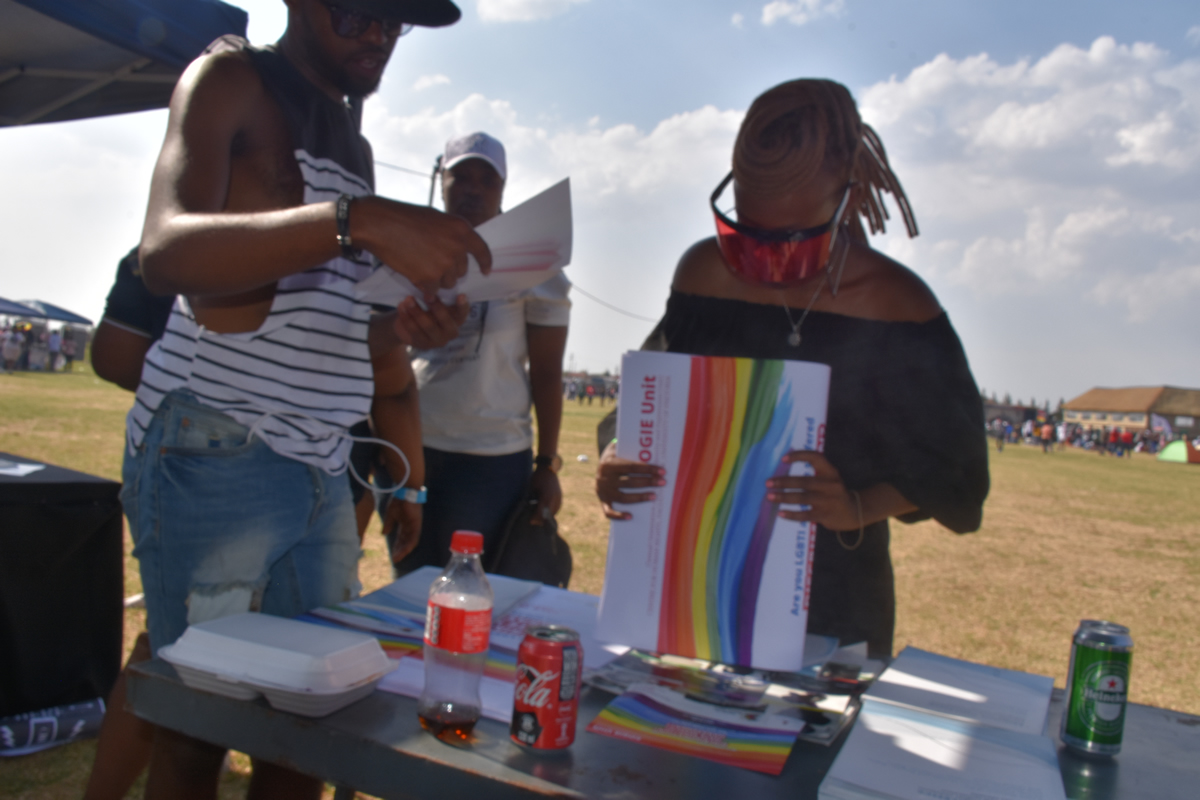 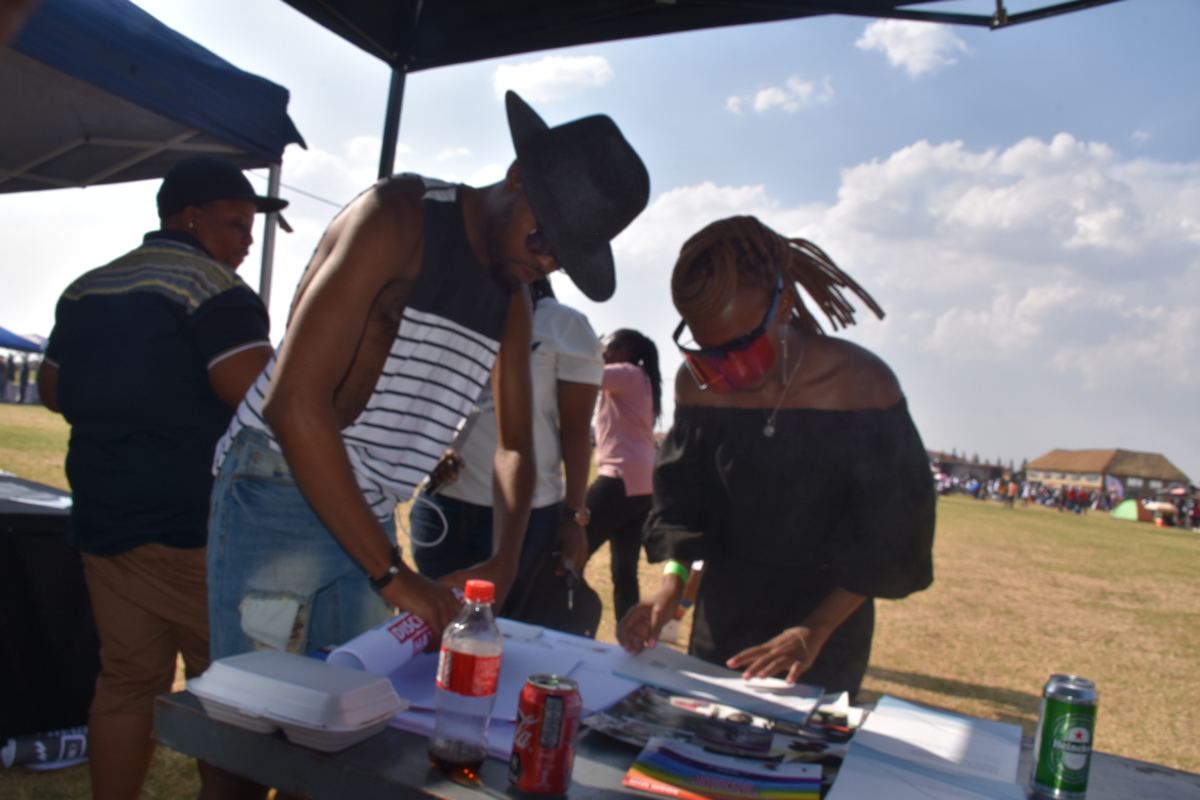