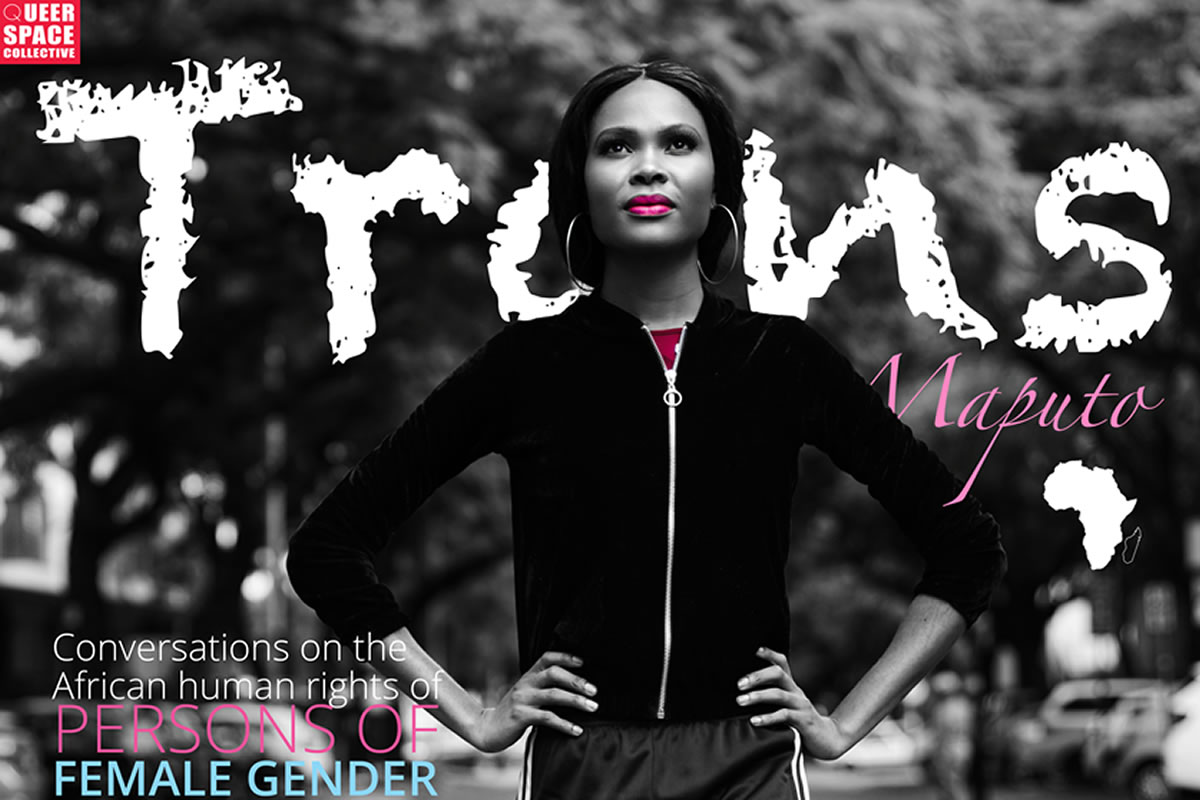 On so many levels, the last week of February 2019 was a risky leap for the Queer Space Collective, comprising the Centre for Human Rights and the Centre for Sexualities AIDS and Gender, University of Pretoria. It was the maiden edition of the Invitation: Pride and Letters - Queer Literary Festival. The Pride and Letters ran hand in glove with the Advanced Human Rights Course: Sexual Minority Rights 2019, weaving its content through a more narrative and intimate approach than is the tradition. The three themes addressed in the course of the week were: queer exploration; queer resistance and queer celebration. These days have been chronicled in the week’s diary.

The week was a melting point of some of Africa’s most revolutionary minds and resources on the broader theme of the inclusion of the persons with non-heteronormative sexual orientations and gender identities. The activities of week were built on the ever-consolidating momentum of the Advanced Human Rights Course on Sexual Minority Rights in Africa in its tendency to begin the academic year by disrupting the idea of universal heteronormativity. The Advanced course on Sexual Minority Rights in Africa is usually a deeply intense, unsettling, problematic and inspiring week for its participants. It is always very tough, and when the week begins it best to be prepared for anything. It becomes hot, very hot.

Including the Pride and Letters in 2019 ingrained with storytelling and opening the doors for greater participation by the general public whether or not they were registered for the course were invaluable steps towards changing the game. 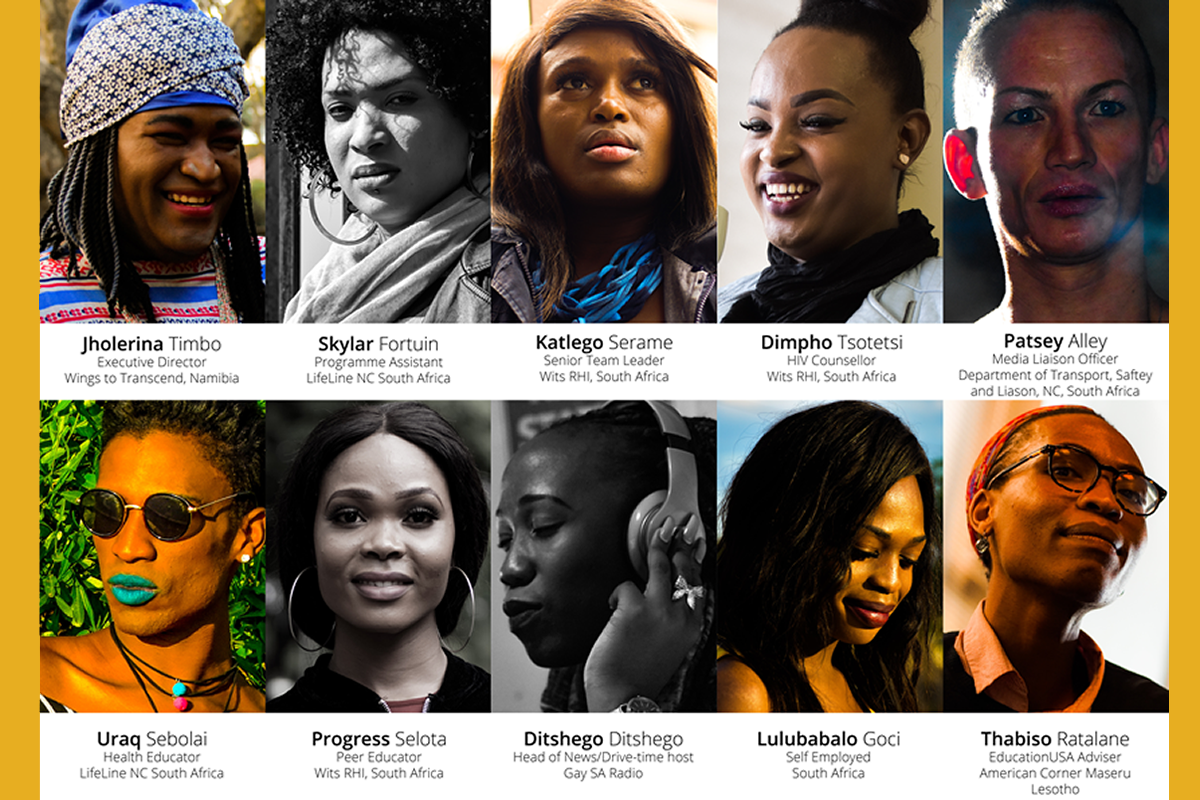 Transwomen are beautiful, fierce, pleasantly nerve-wracking, magical in the most sweetly unsettling way. No two are the same. Each one bearing her own charm, hacking at the trap of femininity. The large firm hands, dripping with gold nail polish. Silk fabric flowing across toned shoulders. Long hair brushing past fading stubs. Gentle eyes that can send anyone whose glance it locks to confession.

These women f**** gender up by their very existence. Every breath, every blink is a revolution! Connecting with a transwoman is nothing like we had ever known. They opened their hearts, homes, and offices to us. More importantly, we got to talk between blush strokes. Sometimes in the bad-tempered Northern Cape late afternoon heat, other times in the airconditioned Pretoria offices. Although we believe in the Maputo Protocol and our legal training compels us to have faith in international law, these made no dent in the varied responses of the women towards the Maputo Protocol. While some applauded its existence and showed some optimism, for others it may have as well not exist. Of course, there were several variations in between. Their experiences were their experiences. And TransMaputo could never stand censoring their voices.

At the end of the project, we are not completely unaware of the critique of potential illegitimacy simply because of the non-participation of transwomen at the team level. This is a valid critique. The conversation should be had and curated by the transgender community.

Nonetheless, exclusivity of participation in a discourse flattens its scope. It is equally important that as allies and minorities ourselves, we claim the space to apply ourselves within the scope of our means and imagination to the conversation on marginalisation of minorities. This is especially because we understand the greater evil of silence and non-participation. We all wear the shoes of marginalisation. We hope that this work can contribute to trans-specific research and discourse past, present and future.

The TransMaputo is an important piece of art that we hope will ginger more conversations around the Maputo Protocol at all levels from the quiet spaces where hearts are sculpted to the high offices where policies are written. 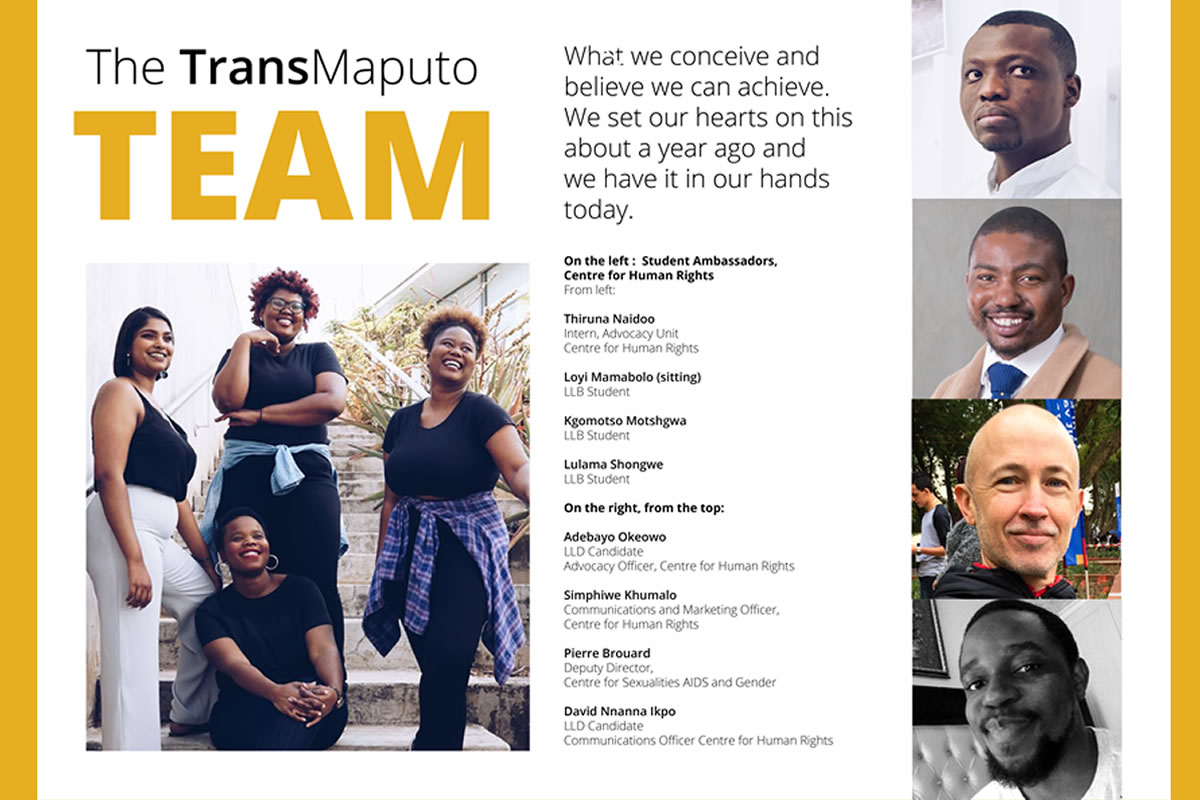 The week was firmly supported by several partner organisations and generously sponsored by the Flemish Government and the Other Foundation.