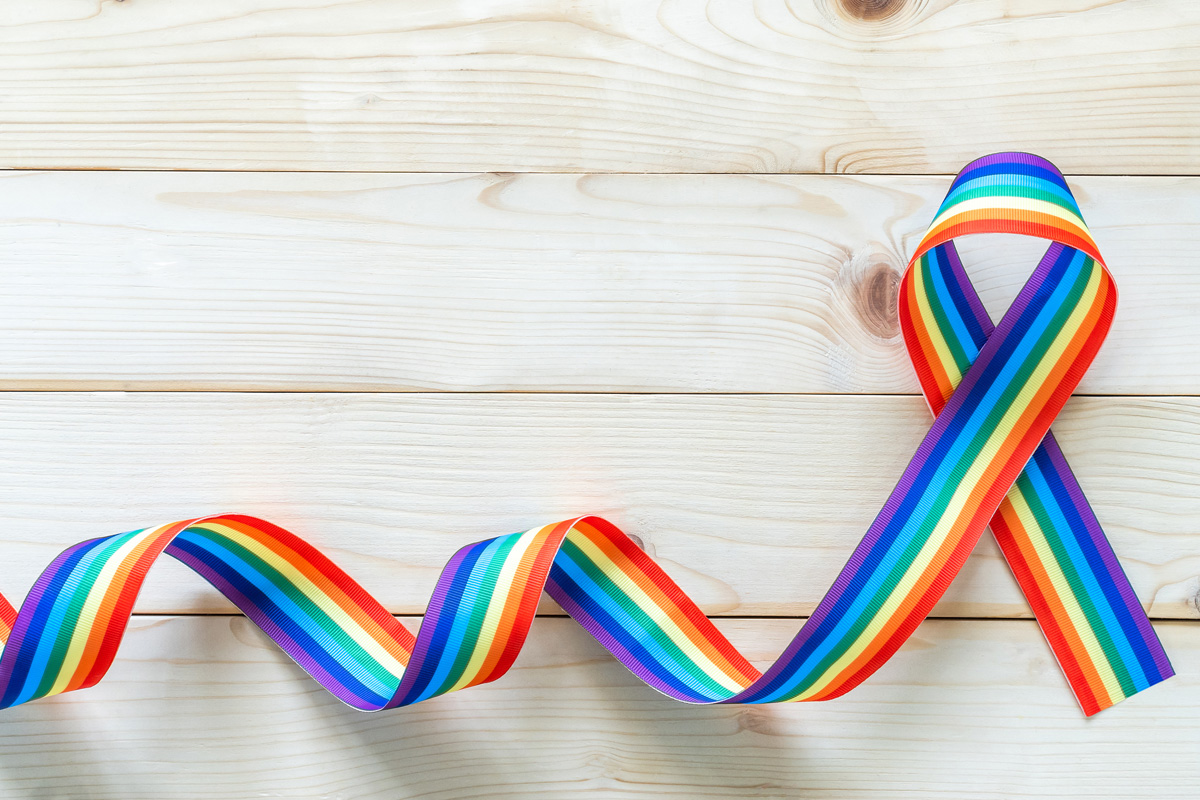 As South Africa commemorated World Aids Day on December 1, the country pledged to renew, rejuvenate and recommit itself to the fight to end HIV. There are nascent plans and frameworks in place, such as the national strategic plan on HIV, sexually transmitted infections (STIs) and tuberculosis (TB) and the national LGBTI HIV plan.

The theme for this year is “ending the HIV/Aids epidemic: community by community”, and the United Nations Programme on HIV and Aids is emphasising the role of communities in ending the epidemic once and for all.

This is a privilege not enjoyed in any other country on a continent where many people abhor anything to do with homosexuality or transgender identities.

The national LGBTI HIV plan has a number of unique strategic points about how to address prevention and treatment of the epidemic among lesbians, gay people, bisexual people, transgender people and intersex people. Among these is the need for sensitivity training for health workers about homosexual and gender-diverse identities to curb stigma against LGBTI people seeking health services.

According to the preface, “The plan marks an exciting development in HIV programming in South Africa. Over the coming years, we look forward to all stakeholders building an environment that is affirming of LGBTI sexual identities and orientations, and which provides LGBTI people with the necessary tools to realise their health and human rights goals.”

We are halfway in implementing both the generic plan and the LGBTI plan for 2017 to 2022. But there are some pertinent questions to ask, bearing the theme for this year’s World Aids Day in mind. What does the phrase “community by community” really mean? There is a need to break down what an LGBTI community looks like.

The term “community” can mean people staying in a demarcated or spatially defined geographical area. The term can also mean a large group of people who share certain ideals, practice a particular trade or vocation, practice a specific faith, live in a distinct culture or who are afflicted by a common challenge.

But it is important to note that no community is ever homogenous. There is always heterogeneity of some degree, even within the most similar of communities, and each community will have a subcommunity and individuals within it who face different challenges — and identify different solutions to them.

The national LGBTI HIV plan does some good in recognising differences within the LGBTI community, as well as the challenges that are unique to each category. One of the things it points out is the need for more efforts towards assessing the health needs of lesbians, trans people and intersex people with regards to HIV, and formulating meaningful interventions for them.

This is in light of the recognition that HIV interventions have had too much of a scientific focus on men who have sex with men, or cis-male queer people. The plan points out the urgent need for research on HIV prevalence among trans people, for example — a gaping gap in the statistical information available so far. Therefore, unpacking the jargon of the phrase “community by community” must be re-emphasised.

There is one important nuance that the LGBTI HIV plan does not address: the challenges young LGBTI people face in accessing healthcare. The HIV prevalence among young South Africans is still very high, with new infections accounting for nearly a third of the total in people aged between 15 and 24 in 2016. The plan should have addressed this at its inception in 2017.

Younger LGBTI people face unique challenges that may include the fear of being outed and losing the support of their parents or guardians, the stigmatisation of sex education in schools, or even the total exclusion of sex education, which includes same-sex education and the dangers of homophobia and transphobia, and its effect on making informed sexual decisions for dependent LGBTI persons. The comprehensive sexuality education programme is set to be rolled out in 2020, but is already facing steep resistance. What is the hope for young LGBTI people if they are being excluded from the most important of frameworks, plans and interventions?

In conclusion, even as we emphasise the role of a community focus in the fight against the HIV epidemic, we need to think more critically in terms of what the nuanced differences are and challenges that different communities face. We need to take the struggle to the last — yet not the least — of the communities.

This article first appeared in the Mail & Guardian on 3 December 2019.