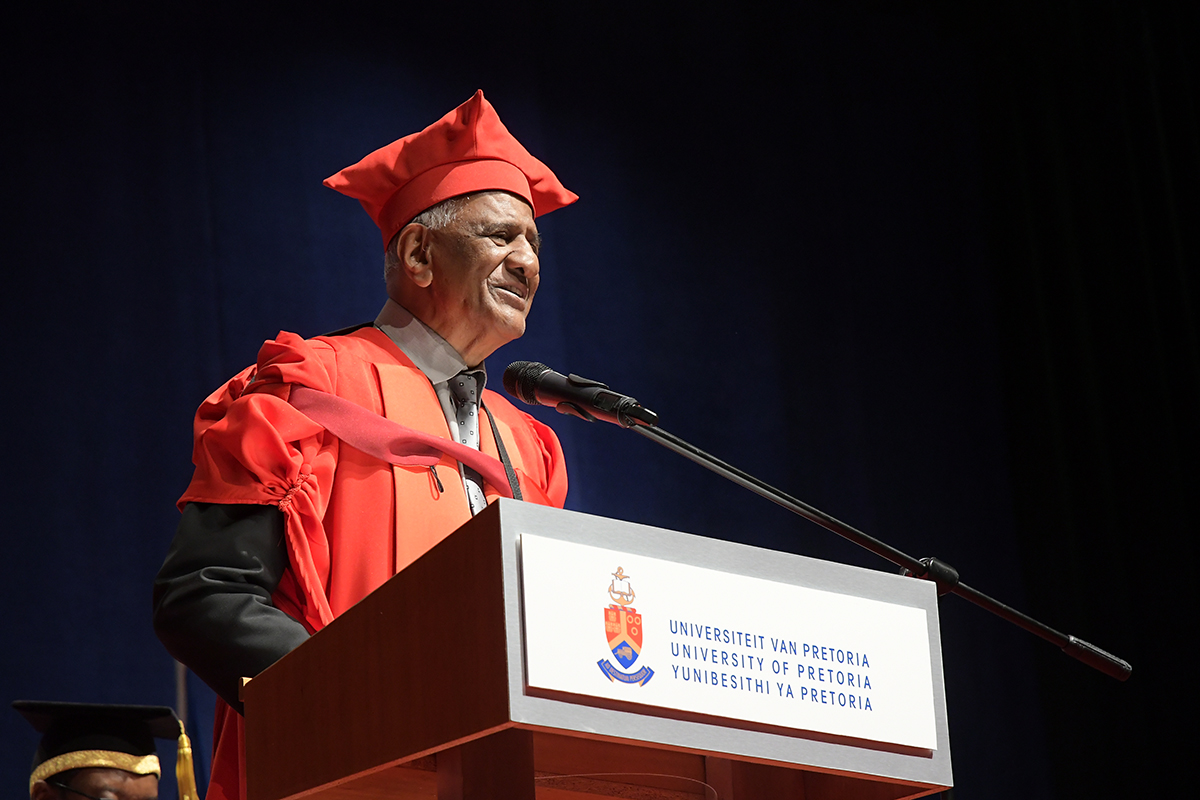 Justice Zak Yacoob, retired judge of the Constitutional Court of South Africa was awarded an honorary doctorate at the University of Pretoria’s Centre for Human Rights Graduation Ceremony on International Human Rights Day.

The event, at which degrees were awarded to postgraduate students of the Centre for Human Rights, commemorated 20 years since the inception of the Centre's prestigious Master's programme in Human Rights and Democratisation in Africa (HRDA). Apart from the honorary doctorate, sixty-three Master's degrees and two doctorates were conferred on graduates during the ceremony. It was also the first human rights graduation ceremony presided over by UP’s Vice-Chancellor and Principal, Professor Tawana Kupe. The graduation was a culmination of a number of human rights events that was hosted by the Centre for Human Rights, which included an Alumni Symposium and the Sub-regional Launch of the United Nations Global Study on Children Deprived of Liberty.

Justice Yacoob was awarded the honorary doctorate in recognition of his extensive contribution to the law, his exemplary life of service to human rights, his continuous moral leadership and the stature he has attained in society. Apart from his obvious credentials as a committed campaigner for human rights, he is a beacon of integrity, truth and justice in South Africa and around the world.

Justice Yacoob contributed to the law and legal profession as an anti-apartheid advocate, constitutional expert and judge of the Constitutional Court of South Africa. As an advocate, Justice Yacoob defended numerous political prisoners charged under apartheid laws in cases dealing with detention, house arrest and restrictive orders. From 1985 to 1988 for example, Justice Yacoob was part of a team that defended the leadership and members of the United Democratic Front and its affiliates in the ‘Delmas Four’ treason trial.

In the 1990s, Justice Zac Yacoob contributed in the establishment of the constitutional pillars of the new South African democracy as part of the drafting team of the Bill of Rights in the interim and final Constitution. In 1994, he served on the Independent Electoral Commission, which oversaw the first democratic elections in South Africa.

Justice Yacoob was appointed to the Constitutional Court in 1998 and served as a Judge of this Court until his retirement fifteen years later. During this time he wrote 31 judgments, including the landmark judgment in the Grootboom case dealing with the right to housing, arguably the best-known decision of the Constitutional Court.

Justice Yacoob’s life has been one of activism. Justice Yacoob played a leadership role in the Natal Indian Congress, the ANC underground and the United Democratic Front. His activism and love for South Africa continue into his retirement, exemplified in his public opposition to South Africa’s withdrawal from the International Criminal Court Statute, and his public stance against state capture. He has been heavily involved in the work of the South African National Council for the Blind and served as a board member of several NGOs.

Justice Yacoob’s life lived in service to humanity, is a towering example of courage and an unending story of overcoming adversity and physical limitation to bequeath a legacy of excellence, service, freedom, inspiration and hope. 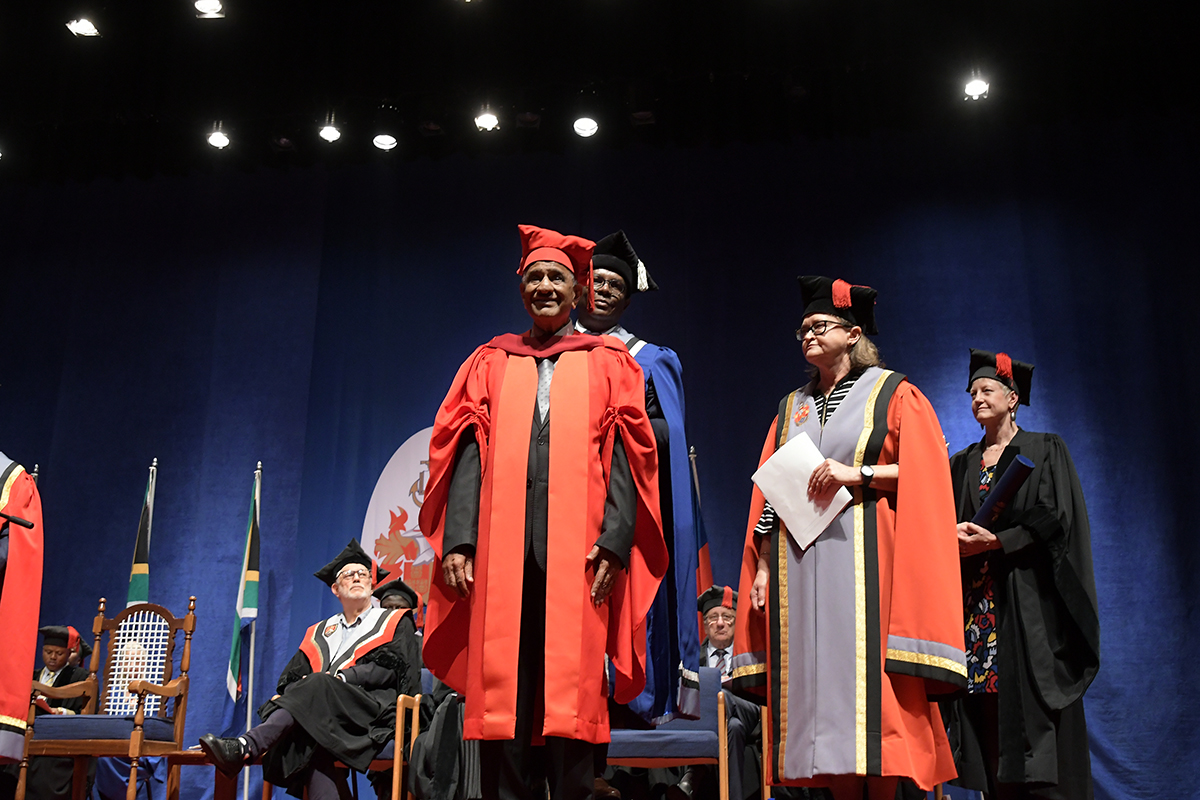 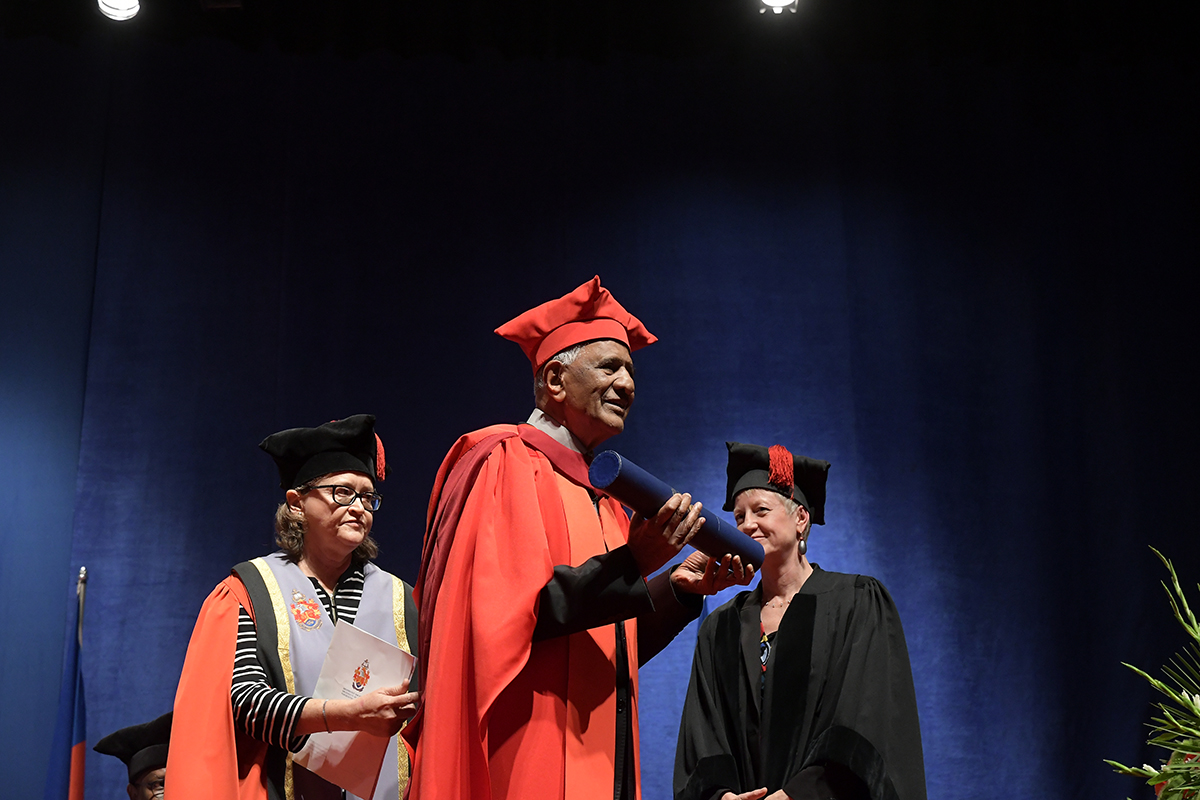 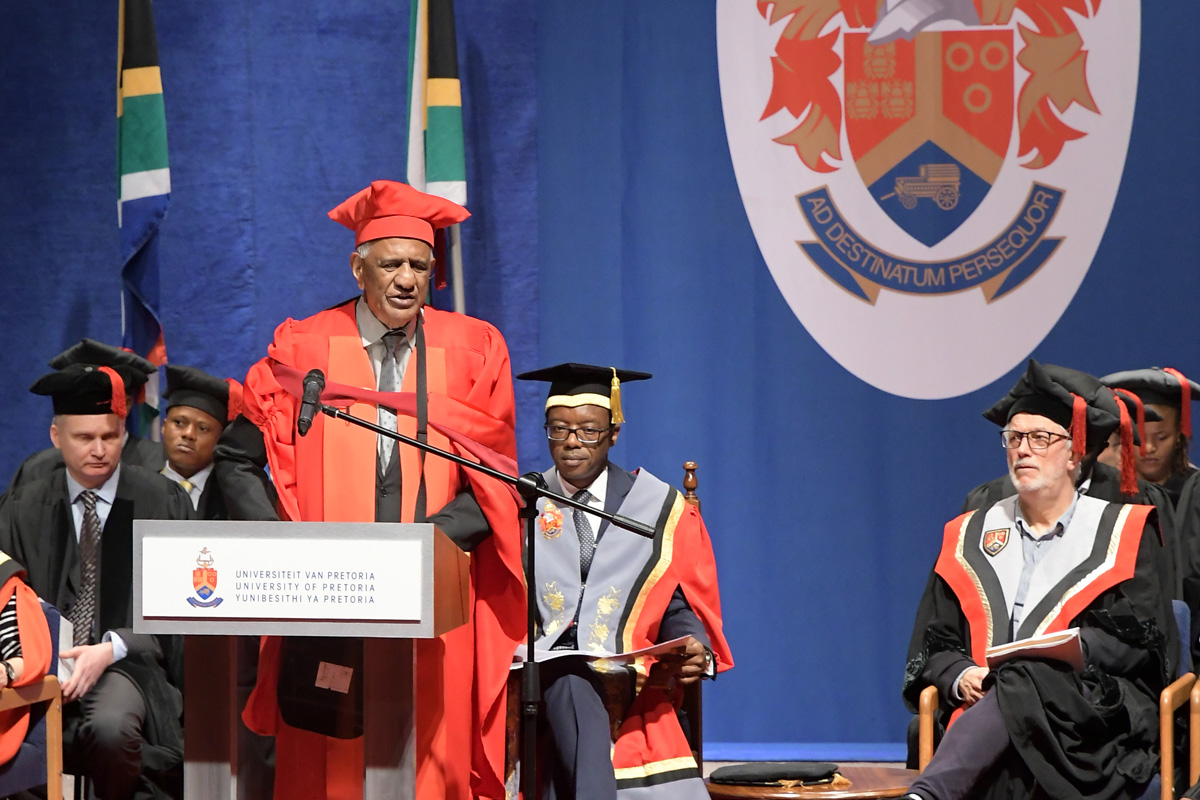