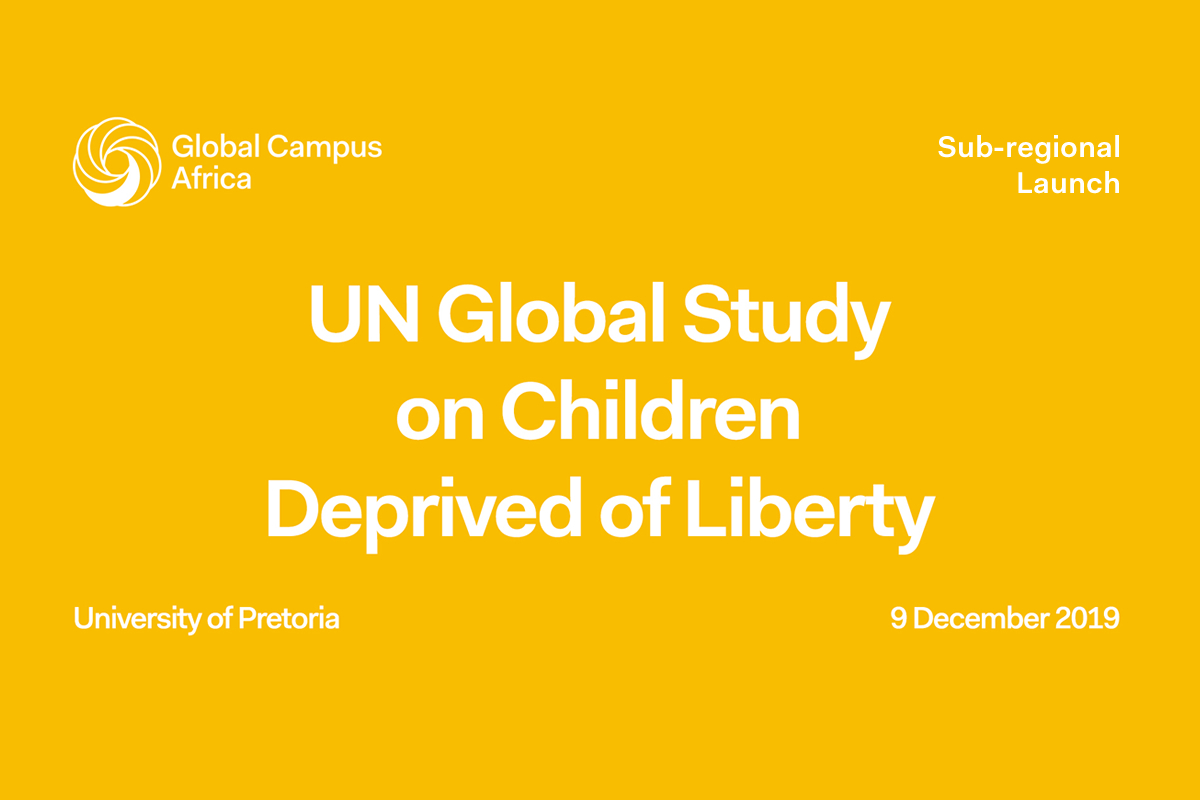 Childhood is when children develop their personality, their emotional relationships with others, their social and educational skills and their talents. For children, deprivation of liberty means depriving them of their childhood. Placing children in institutions and other facilities where they are, or maybe, deprived of liberty is difficult to reconcile with the Convention on the Rights of the Child (CRC), which celebrates its 30th anniversary this year.  Article 37(b) CRC clearly states that deprivation of liberty of children shall be used only as a measure of last resort and for the shortest appropriate period of time. To address this situation, in December 2014 the United Nations General Assembly (UNGA) invited the United Nations Secretary-General (SG) to commission an in-depth Global Study on Children Deprived of Liberty (A/RES/69/157 §52.d). In October 2016, Manfred Nowak was appointed as Independent Expert to lead the Global Study. The Independent Expert submitted his final report on the Study to the General Assembly and presented it during its seventy-fourth session (Resolution 72/245 §37). Following the presentation of the UNGA report relating to the Global Study to the UNGA Third Committee in New York on 8 October 2019, and the presentation of the comprehensive version of the Global Study to the UN in Geneva on 19 November 2019, it is pivotal for the findings of the Study to be presented in the different regions of the world and discuss the best way forward in implementing the findings and corresponding recommendations.

Overall objectives and purpose of the Global Study Launches

The Independent Expert, together with the South African Department of International Relations and Cooperation (DIRCO) and the Centre for Human Rights, University of Pretoria, hosts this one-day Global Study Sub-regional Launch to which key stakeholders from all members of the Southern African Development Community (SADC) and African Union representatives as well as the Indian Ocean Island States have been invited to discuss and strategise the implementation of the Global Study recommendations and discussions around effective long-term follow-up. The event is open to participation from State representatives and other relevant stakeholders from the Southern African region to allow for an inclusive process. Participants include States, UN Agencies, Non-Governmental Organisations (NGOs) and academics.

This meeting marks the final step in the transformation of the association formerly known as EIUC into the Global Campus of Human Rights, with the election of the new Global Campus Council by all member universities. This newly elected Council will then formally take over the functions previously performed by the EIUC Board of Administrators. The Global Campus Assembly will freely elect a majority of eight members of the Global Campus Council, while seven seats are occupied permanently by representatives of the coordinating universities of the regional programmes (with the chair of the EMA Council occupying the seat for EMA).

These events also serve as a celebration – marking the 20th anniversary of the Master's programme in Human Rights and Democratisation in Africa, the regional programme of the Global Campus in Africa, which will culminate in the HRDA Graduation Ceremony. A special HRDA Alumni Symposium forms a part of the activities as well, bringing together HRDA alumni from all across the region. An Alumni Dinner will also be held at Freedom Park where the work of the HRDA Alumni for the past 20 years will be recognised. The Golden Edition of the Alumni Diaries will be launched at the dinner. 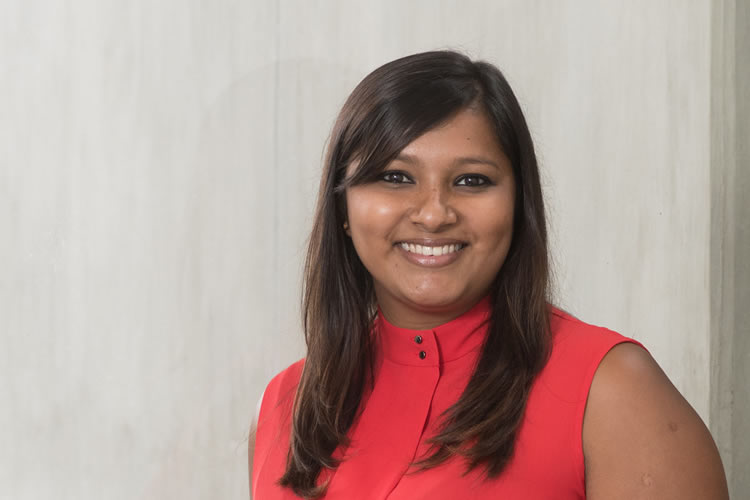 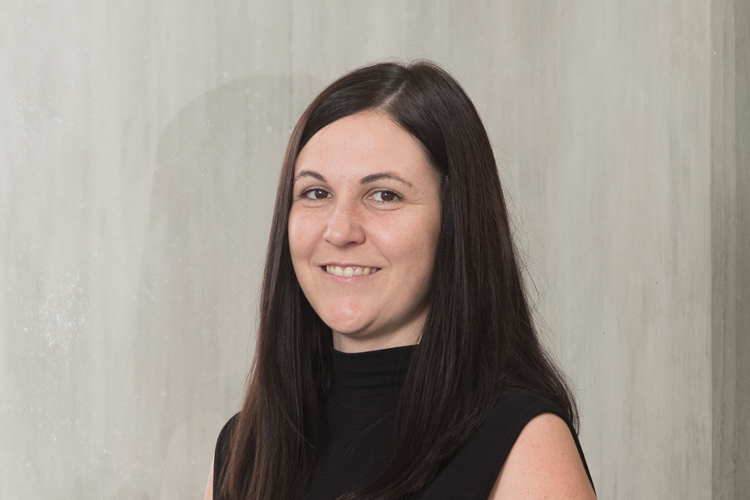