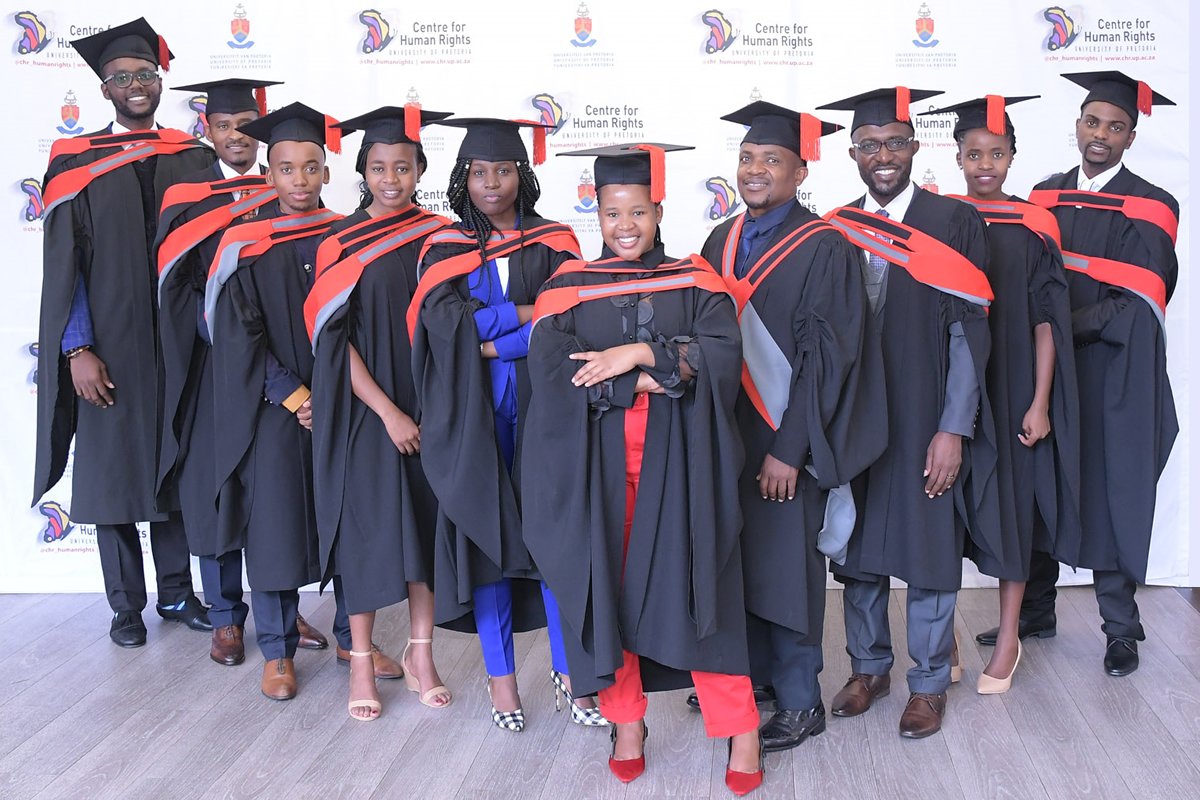 On 10 December 2019, the Centre for Human Rights held its annual graduation ceremony on International Human Rights Day at the Aula, University of Pretoria. On this occasion, Justice Zak Yacoob, retired judge from the Constitutional Court of South Africa, was awarded an honorary doctorate degree. It was the first human rights graduation ceremony presided over by UP’s Vice-Chancellor and Principal, Professor Tawana Kupe. It was also the first University of Pretoria law graduation ceremony as Dean by the recently elected Dean of the Faculty of Law, Professor Elsabe Schoeman.

During the ceremony, the donors of the programme congratulated the students and reiterated their commitment to the human rights agenda, particularly in Africa. The donors were represented by Her Excellency Ambassador Riina Kionka, Head of EU Delegation to the Republic of South Africa, Deputy Head of Mission, Minister Counsellor, Mr Jon-Åge Øyslebø from the Royal Norwegian Embassy in Pretoria and His Excellency Ambassador Han Peters from the Embassy of the Kingdom of the Netherlands in South Africa.

At the University of Pretoria's human rights graduation ceremony on 10 December 2019, more than 60 students graduated with a Master's degree from the following Master's programmes organised by the Centre for Human Rights:

Two students graduated with a doctoral degree from the Faculty of Law, University fo Preotria.

The following award of prizes were made for the HRDA Class of 2019:

The following award of prizes were made for the TILA Class of 2017:

Annually, the Vera Chirwa Prize is awarded to a graduate on the HRDA who has after completing the degree shown singular commitment and self-sacrifice in furtherance of human rights and democracy. The Vera Chirwa Prize for 2019 was awarded to Justice Lydia Mugambe (Class of 2002), in recognition of her contribution towards advancing the socio-economic rights of the most vulnerable and ensuring gender-based justice in Africa, especially in Uganda, through her courageous and impactful judicial career. The Prize was presented to Justice Mugambe by the EU Head of Cooperation, Mr Bernard Rey.

Opportunities to four graduates of the HRDA Class of 2019

Annually, the Centre raises some funds to enable some of the top graduates to undertake one-year paid internships/ take up positions as legal staff at African Union human rights institutions. The following graduates of the Class of 2019 have the opportunity to contribute as follows in 2020:

The support of the twelve partner universities of the HRDA programme and the donors, European Union, DAAD (German Academic Exchange Service), the Royal Norwegian Embassy in Pretoria and the Embassy of the Kingdom of the Netherlands in South Africa is gratefully acknowledged. 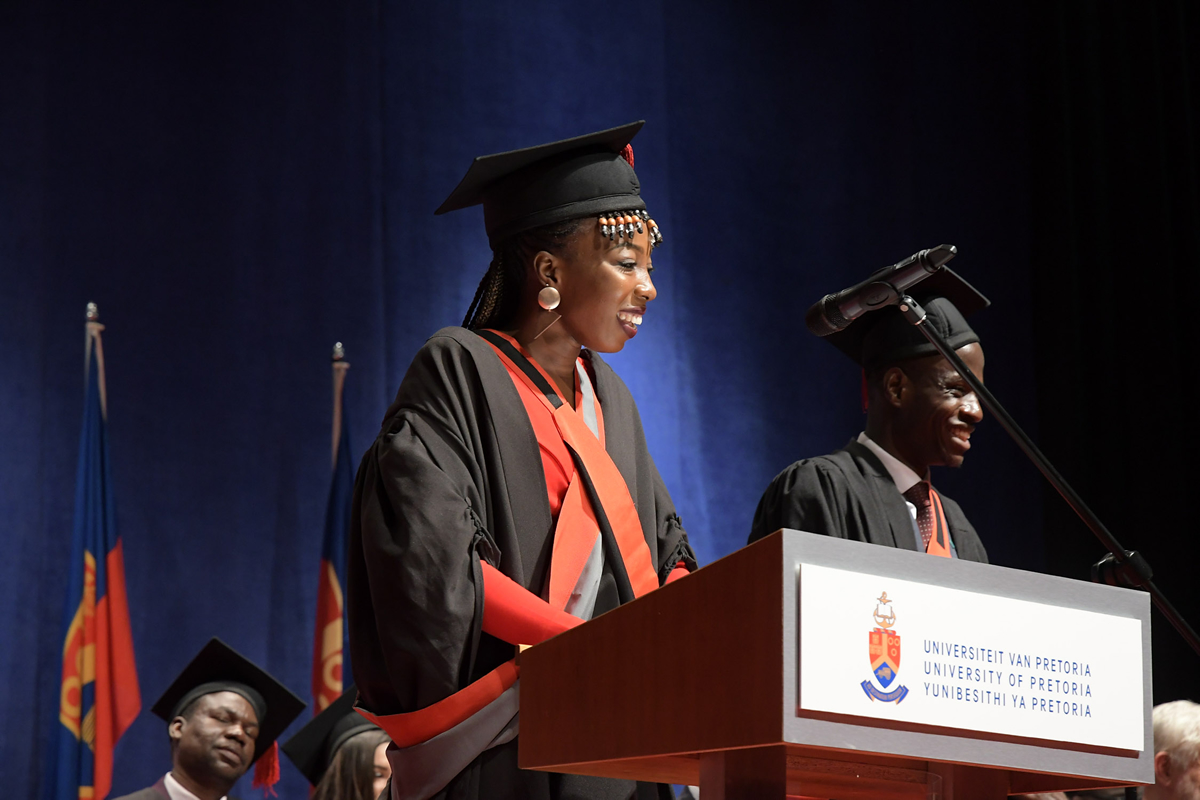 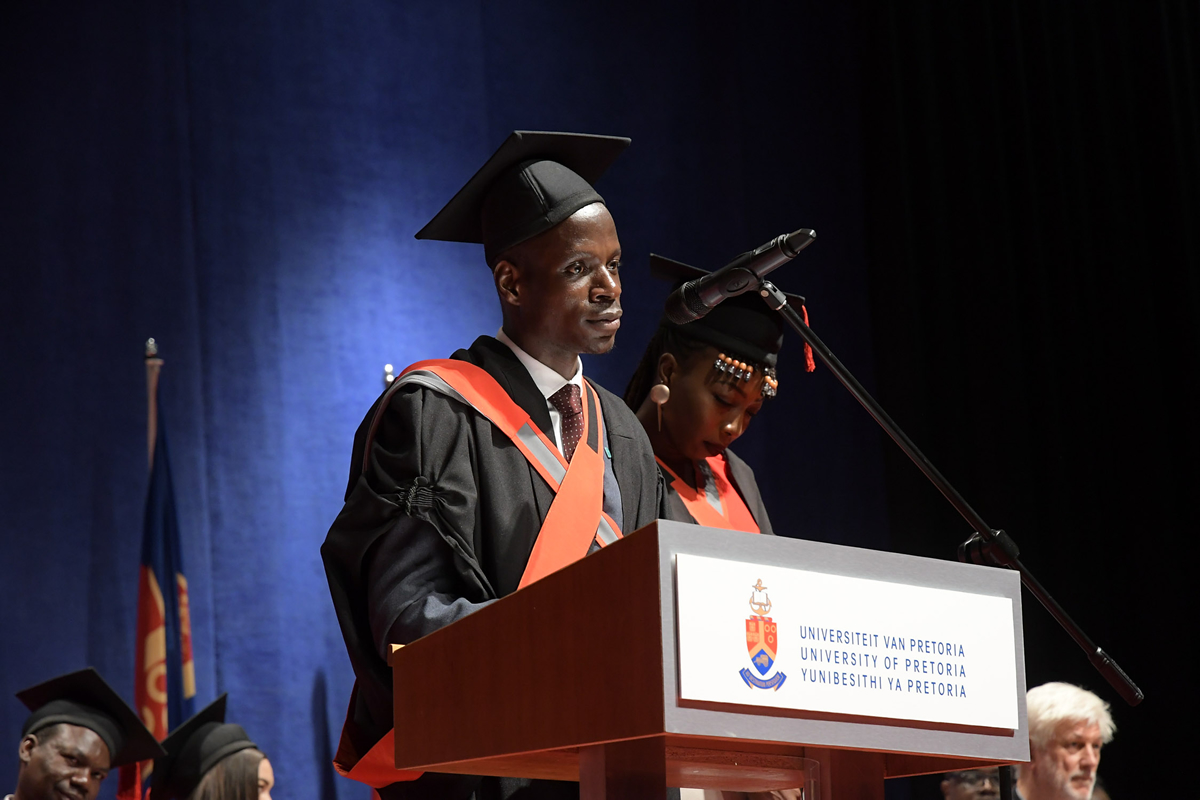 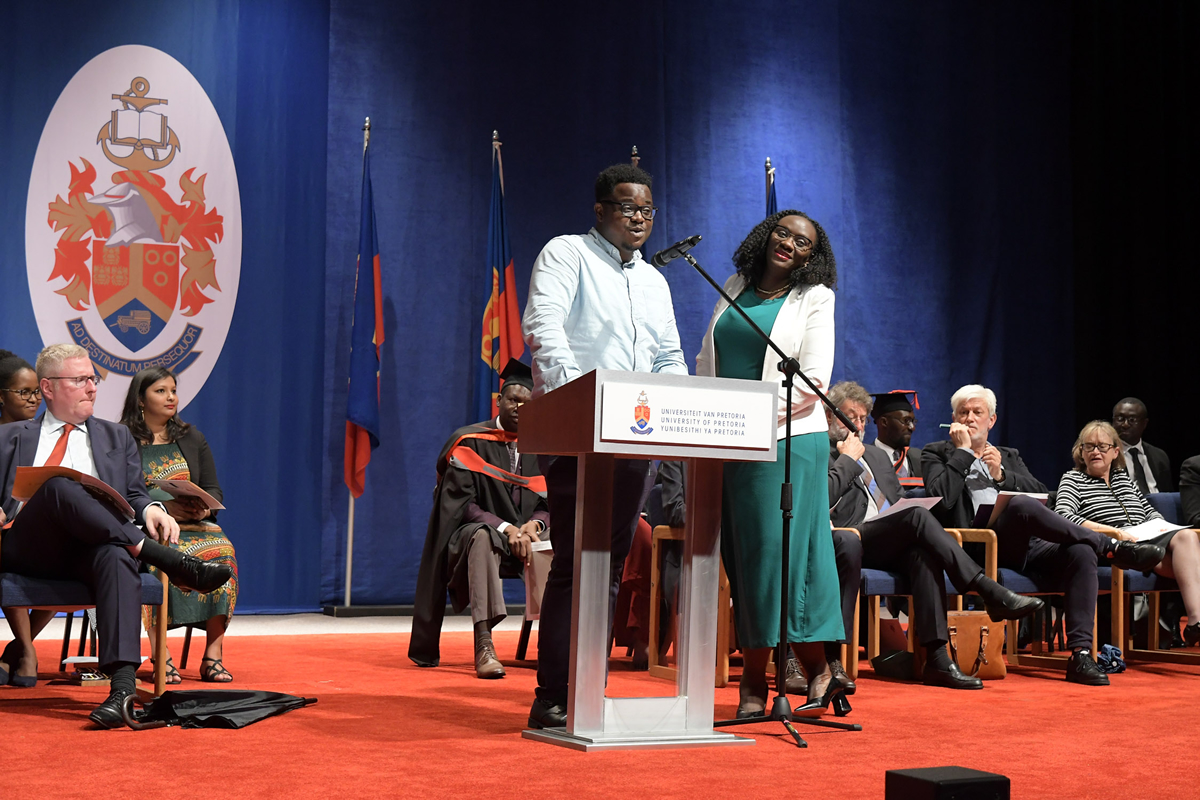 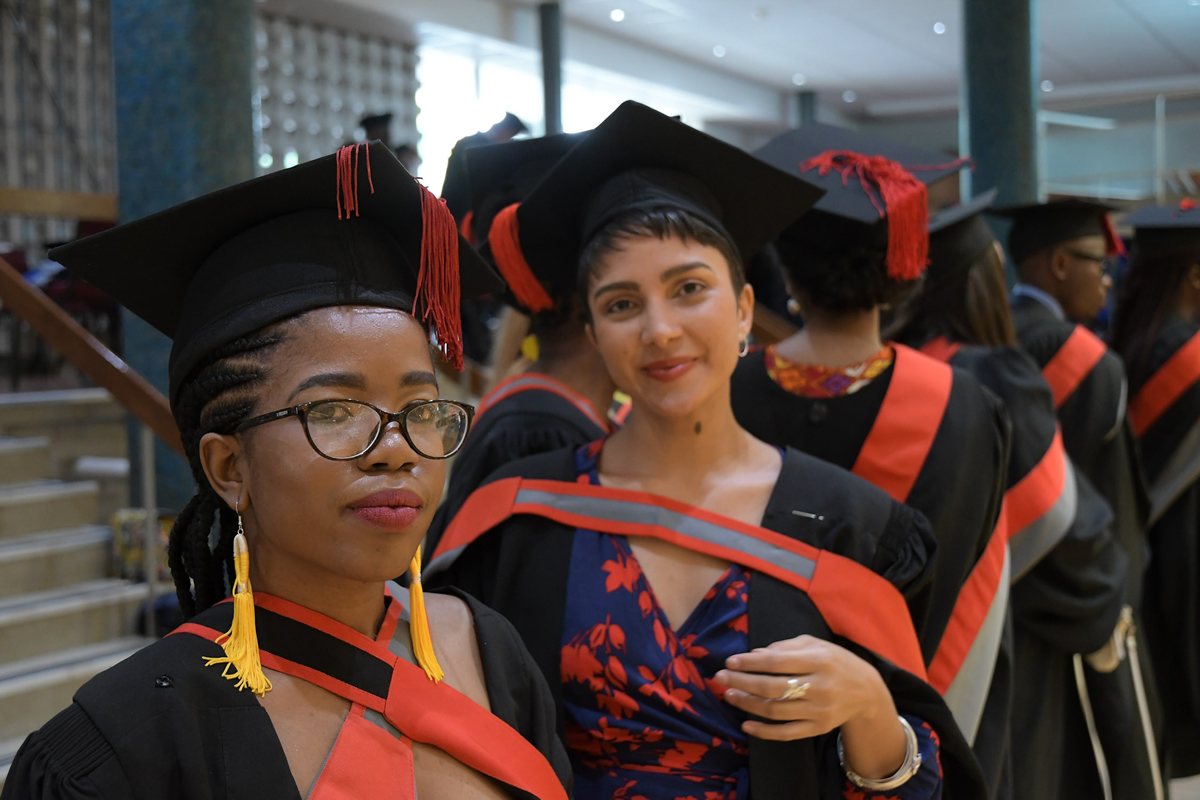 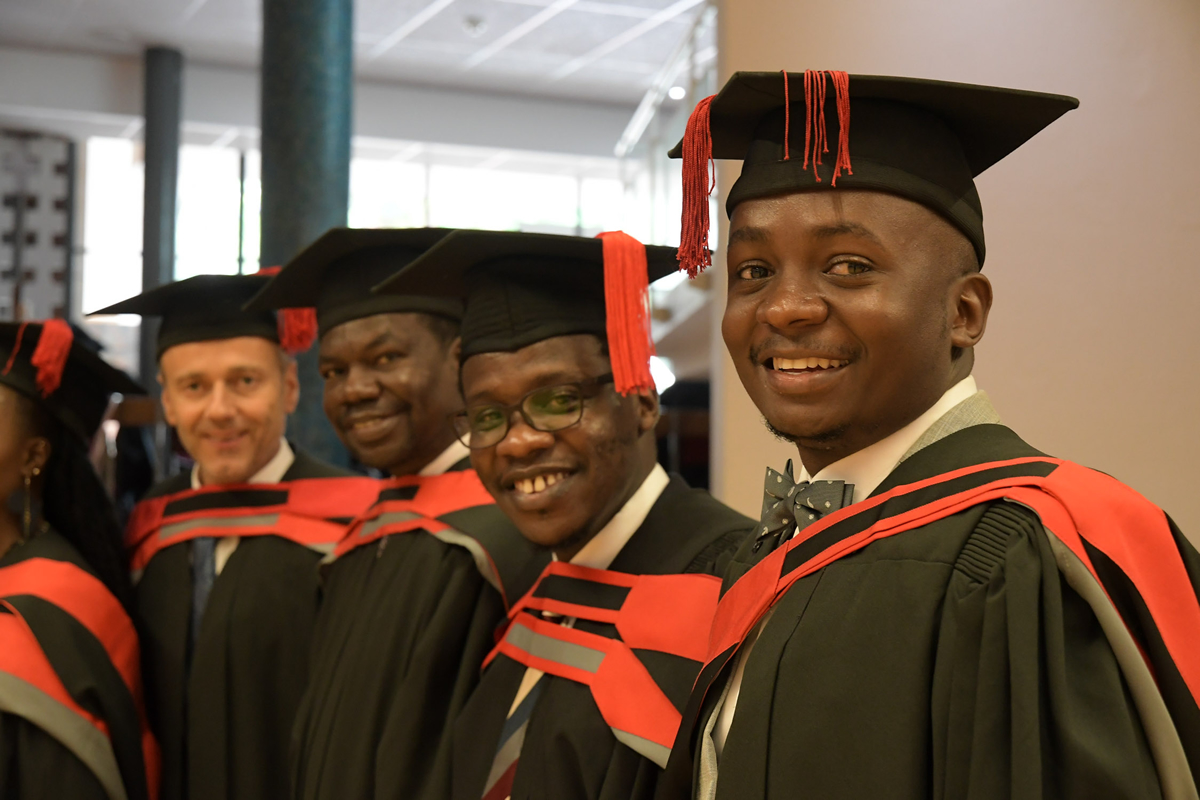 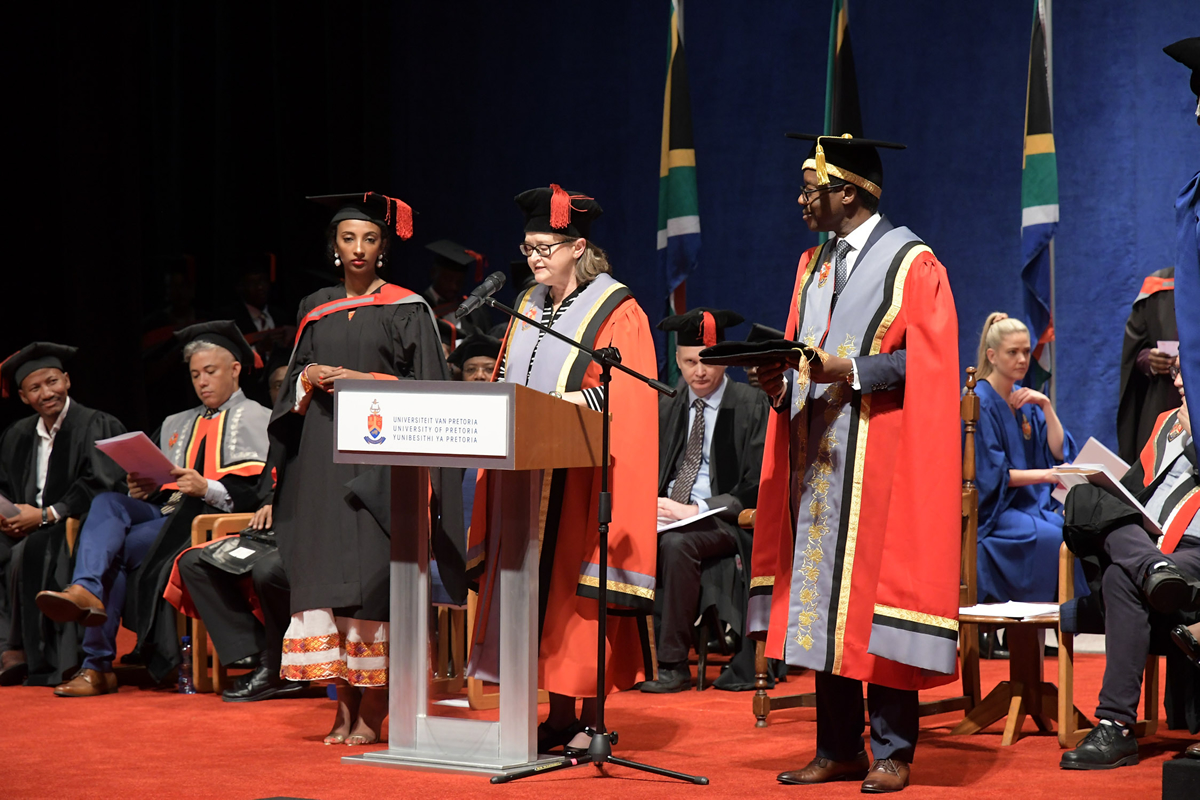 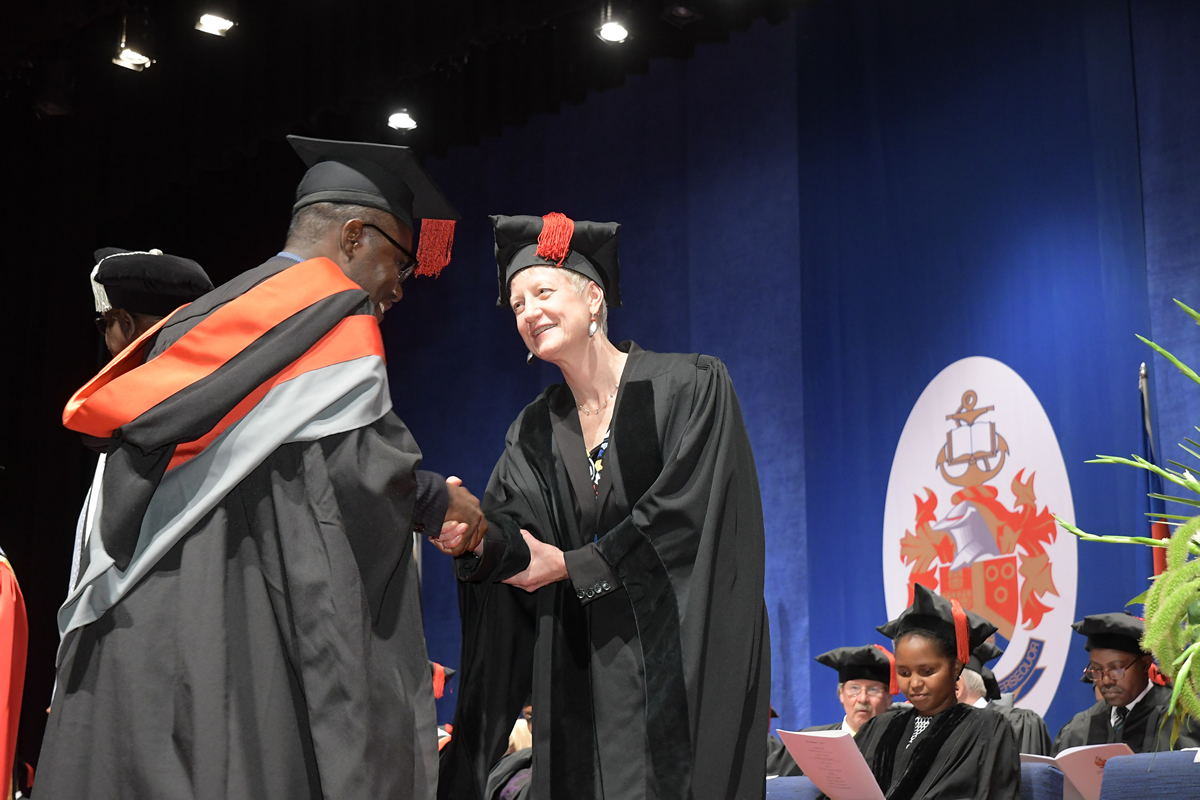 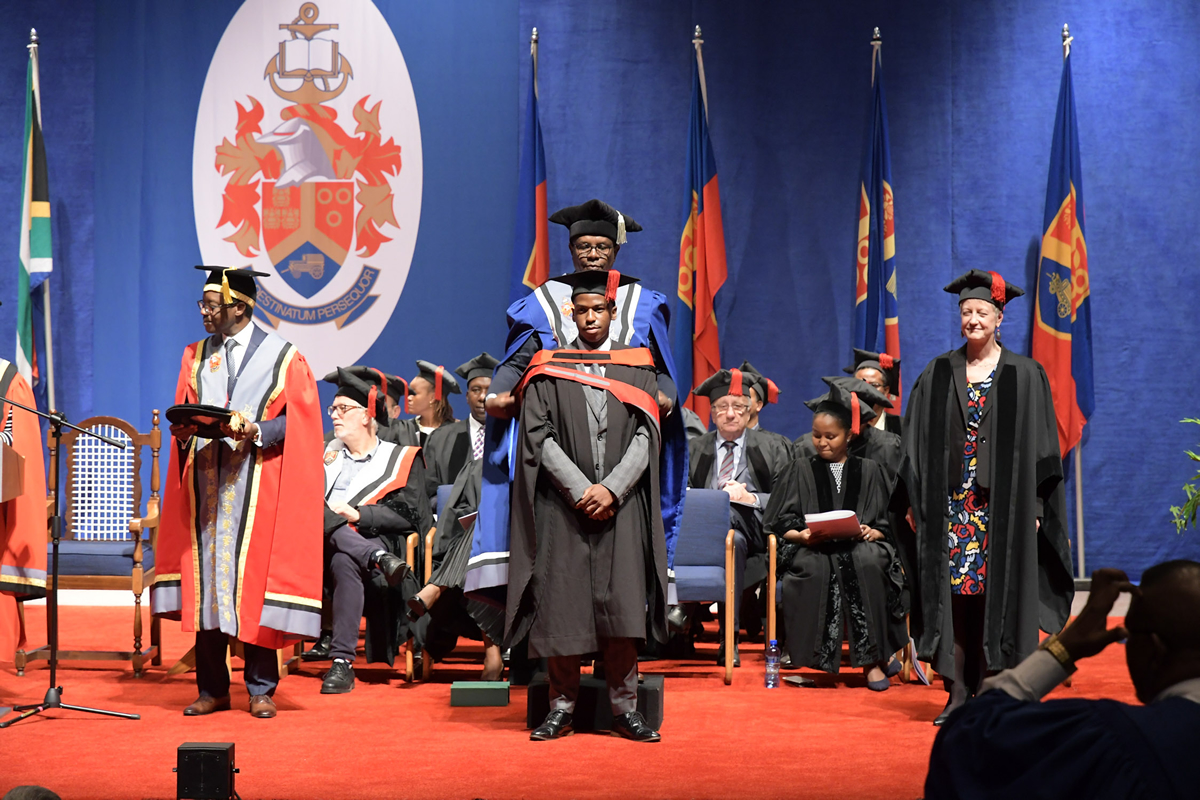 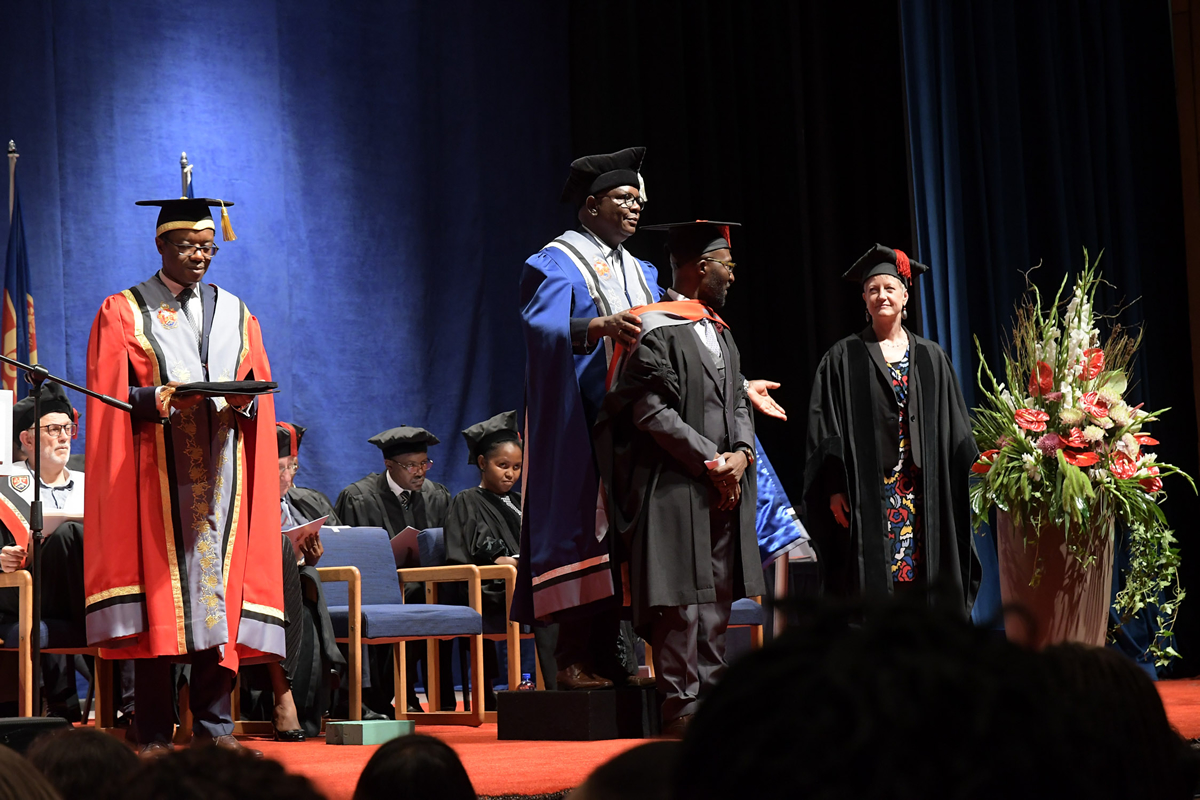 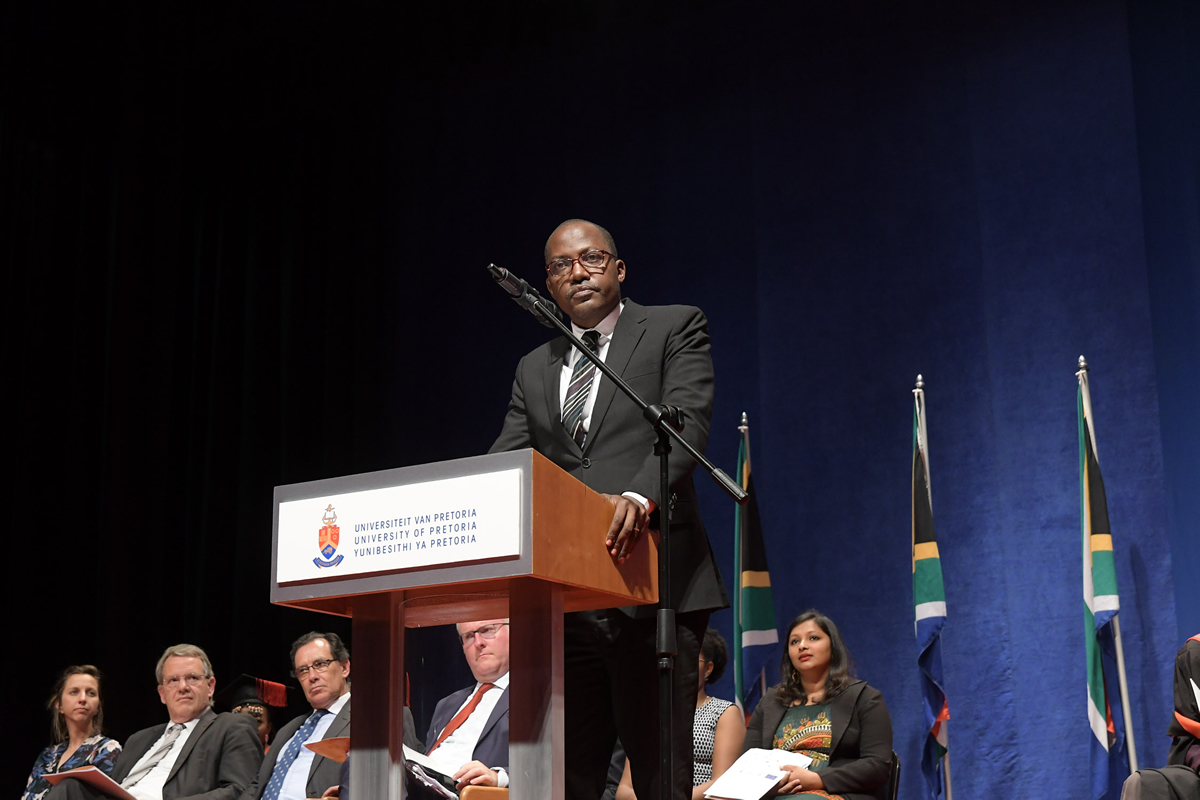