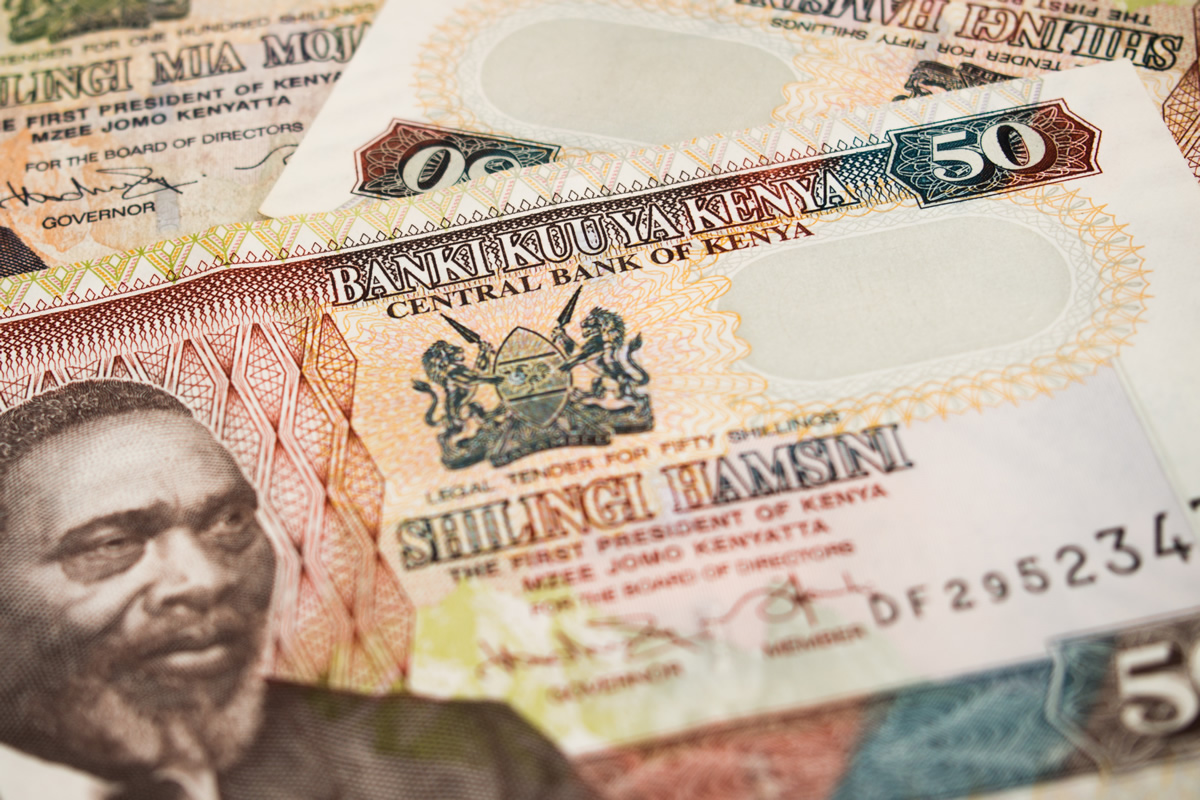 Many central banks are rethinking their approach to the environmental and social impact of their operations. This is because their decisions can affect access to housing, healthcare, education, work, to adequate food and water and the security of their pensions.

The network’s focus is on climate change. But this pushes them to pay more attention to other environmental and social considerations.

The precise mandates of central banks vary. But one thing they all have in common is responsibility for maintaining price stability. Their primary policy tools for achieving this objective are interest rates, the capital and reserve requirements for banks, and trading debt instruments in financial markets.

Central banks also act as a lender of last resort to the banking system or more generally to the financial sector. They regulate and supervise the activities of banks and other financial institutions. They manage the country’s payment system, maintain financial stability and manage the country’s foreign exchange reserves. In some countries, the central bank can be given additional responsibilities such as promoting development finance or financial inclusion.

To fully understand the risk that climate poses to price and financial stability, central banks need to consider how changing weather patterns will affect a number of variables. These include food production, migration patterns, and people’s access to food, water, housing, and jobs, and how these, in turn, influence aggregate demand, credit allocation, inflation and government deficits.

In other words, as I explain in more detail in this article, central bankers are being inexorably pushed to reconsider the relationship between central banking and human rights.

Historically, central banks have been able to avoid dealing with human rights issues. This is because the political leadership determines the price stability goal for the economy and then lets the central bank decide how to meet this inflation objective.

This arrangement suggests that the central bank’s independence is limited to the technical issues relevant to achieving the goal set by the government. In addition, it assumes, at least implicitly, that the social and environmental implications of the country’s monetary and financial goals are the government’s responsibility.

However, in reality central banking is not a purely technical function. For example, the social and environmental impact of its decision to change interest rates will vary depending on how it implements the decision. If the central bank decides to change interest rates through open market operations the social and environmental impacts will depend on which instruments it chooses to trade – and in what proportions. On the other hand, these affects will depend on the decisions of banks if it implements the decision by changing the reserve requirements or the interest rate it charges banks for short term loans.

There are some noteworthy examples. The central banks of Kenya, the Netherlands and the Federal Reserve Bank of San Francisco consider factors such as community development and financial inclusion in their stewardship of their financial systems. And the Dutch central bank now has a mandate to include sustainability in its decision making. The Chinese central bank has been authorised to take climate considerations into account in its monetary decisions.

A good reference tool for the central bank is the UN Guiding Principles on Business and Human Rights. These principles stipulate that all businesses should have a human rights policy. The policy should be publicly available and should be applicable to all the business’s operations and decision-making.

Their ability to conduct detailed human rights impact assessments will be complicated by the relative speed and discretion with which they must often operate. This does not, however, make it impossible for them to assess their impact on human rights. Instead, it suggests that central banks need to develop and maintain a sufficiently detailed general and ongoing understanding of the actual impact of their operations on human rights. This is so that they can make informed judgements about the likely effects of their proposed monetary decisions on specific communities.