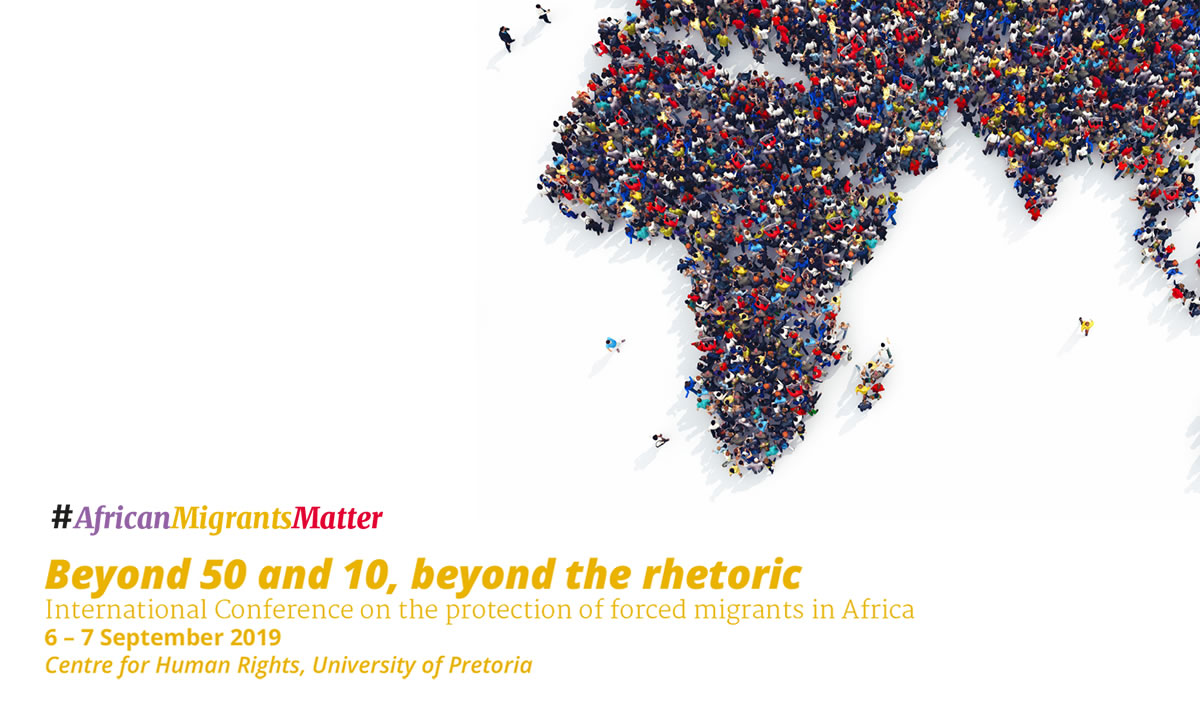 In light of the African Union’s 2019 theme on: “Refugees, Returnees and Internally Displaced Persons: Towards Durable Solutions to Forced Displacement in Africa”, the Centre for Human Rights is launching a year-long campaign which focuses on the rights of asylum seekers,  refugees, internally displaced persons and  other migrants on the African continent. The African Union (AU) and United Nations High Commissioner for Refugees (UNHCR) hold that more than a third of the world’s forcibly displaced people are African. Forced displacement is still a major problem encountered across Africa. There are estimated to be 6.3 million refugees and asylum-seekers and 14.5 million internally displaced people on the continent.

Based on the principle of leaving no one behind, the Centre for Human Rights acknowledges the importance of a rights-based approach to the protection of African migrants and refugees. To this end, the 2019 #AfricanMigrantsMatter Campaign reaffirms that African migrants should be able to exercise their human rights regardless of their status and country of origin.

On 5 July 2019, the Centre for Human Rights, University of Pretoria in conjunction with the Faculty of Law, University of Botswana organised an International Conference on the Protection of Persons Forcibly Displaced in Africa in Africa. The Conference was held as part of the #AfricanMoot2019 in Gaborone, Botswana. Presenters were drawn from a wide range of backgrounds focusing on a plethora of issues relating to the issue of forced displacement in Africa.

The Conference was held on the heels of the African Union’s designation of 2019 as the “Year of Refugees, Returnees and IDPs: Towards Durable Solutions to Forced Displacement in Africa.” The year 2019 also marks 50 years since the adoption of the 1969 Organization of African Unity Convention on Refugees (OAU Convention), and 10 years since the adoption of the 2009 AU Convention on the Assistance to and Protection of Internally Displaced Persons in Africa (IDP or Kampala Convention).

With more than a third of the world’s forcibly displaced people in Africa, including an estimated 6.3 million refugees and asylum-seekers and 14.5 million IDPs, forced displacement remains a major issue confronting the African continent.

The Conference kicked off with a Keynote Speech from Justice Sanji M Monageng who is a former Judge of the International Criminal Court. In her Keynote, she pointed to the challenge of forced displacement and the challenge experienced by displaced populations. She highlighted the fact that it is important for the narrative on the protection of forcibly displaced persons to be influenced by different nuances and underscored the need to exploring home-grown solutions to the problem collectively faced on the continent.

Papers presented at the Conference examined the issue of forced displacement from a multifaceted perspective. Presenters stressed the importance of developing sustainable solutions in advancing protection for the displaced in Africa. The issue of xenophobia and how it affects forcibly migrants and refugees was also discussed. The  HRDA students who are members of the 2019 Migration Clinic showcased a music video titled: “Away From Home” which explores the challenges that migrants face – seeking to raise awareness.

The International Conference presented an opportunity to critically reflect on the importance of protecting forcibly displaced populations in Africa and while there was emphasis on states action, there was also emphasis on the larger conversation across various spectrums in Africa.

The Conference was concluded with a music video presentation prepared by the Migrant Rights Clinic group titled “Away from Home”. 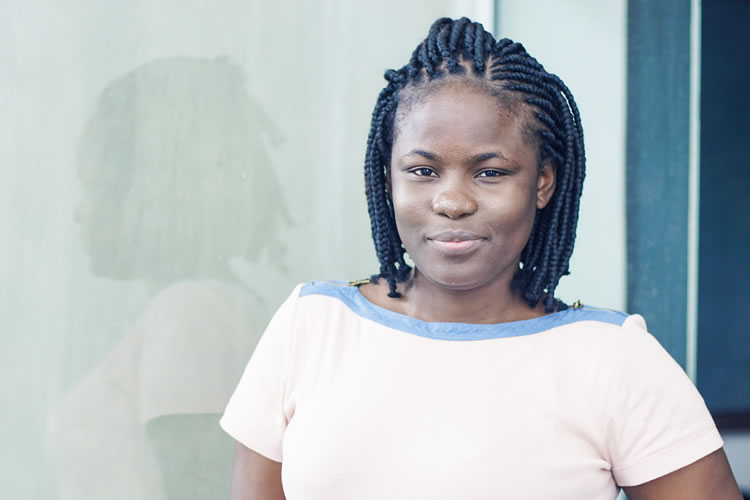