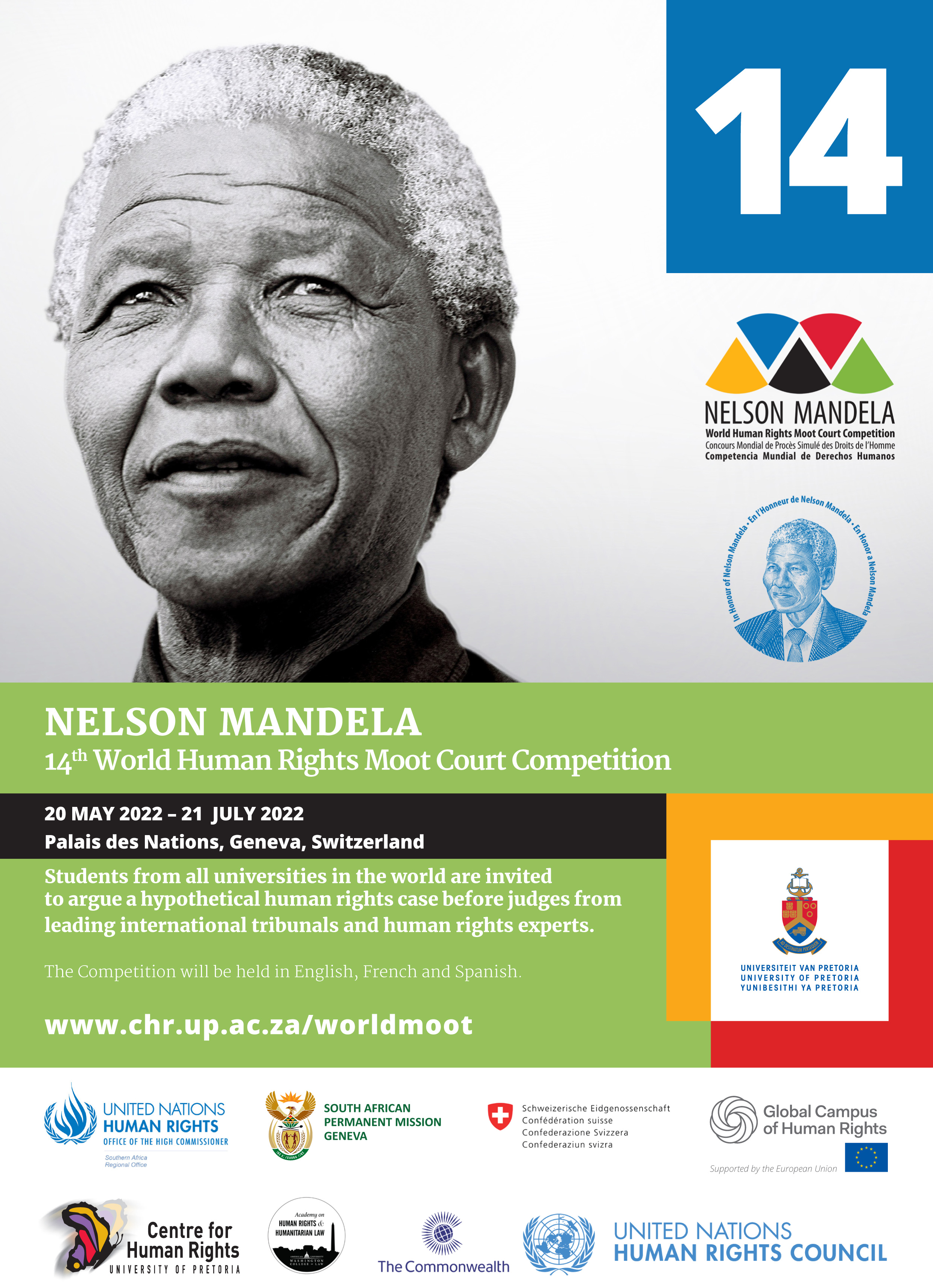 The World Moot is open to undergraduate and masters students from all universities in the world. Teams of two students (gender diversity is encouraged) from every university in the world are invited to submit heads of argument for a hypothetical human rights case. The 50 teams with the highest memorial grades are invited to participate in the preliminary oral rounds and present their arguments to human rights experts and judges of international tribunals at the UN headquarters in Geneva.

The Moot Court Competition is the largest gathering of students, academics and judges around the theme of human rights in the world. The Competition is open to students around the world. A team of two students from each university – preferably one woman and one man (gender diversity is encouraged) – is invited to participate in the competition.

The best 10 teams from each UN region are then invited to participate in the preliminary, quarter-final, semi-final and final rounds of the Competition in Geneva. Teams then have to argue the two sides of the hypothetical case, representing, alternatively, both the Applicant and the Respondent before a ‘bench’ of human rights experts.

The eight best teams proceed to the quarterfinal rounds, which is presided over by international human rights experts. The Competition is presented in English, French and in Spanish.

With the financial support of 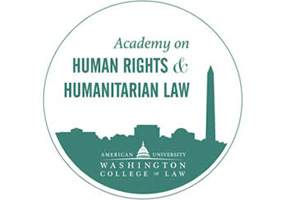 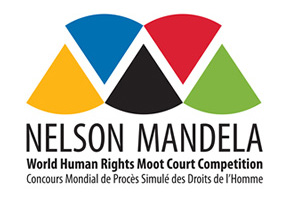 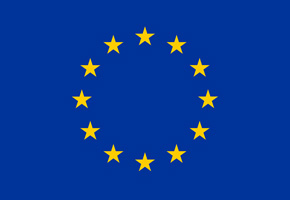 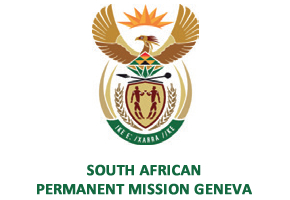 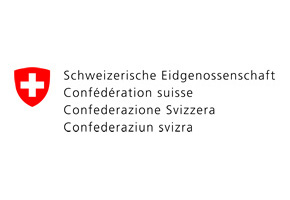 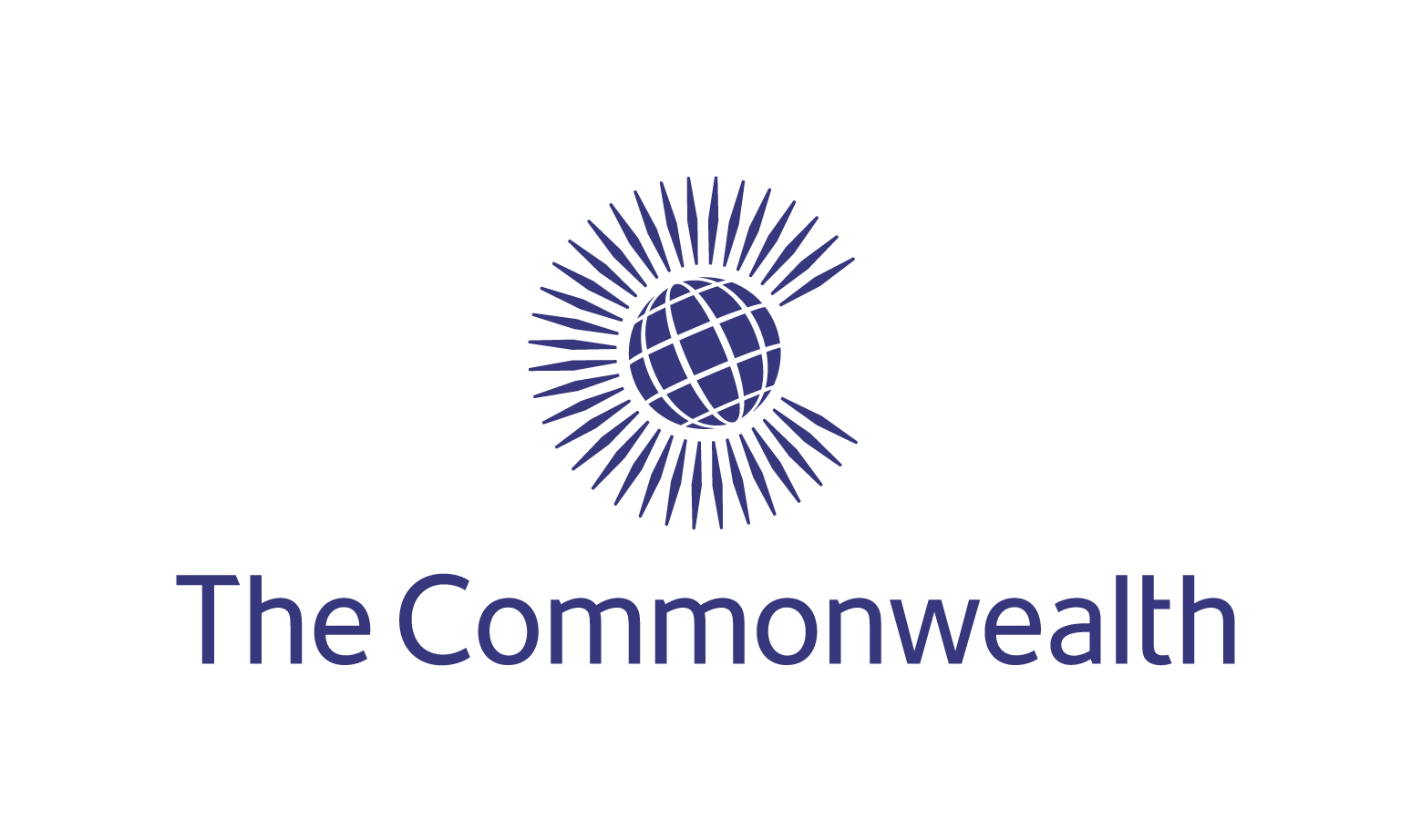