About the HRDA Alumni Association

Although it was officially formulated during the Alumni Conference which took place at the University of Pretoria on 10 December 2009, on the occasion of the 10th anniversary of the programme, the idea of creating an LLM HRDA Alumni Association has gained ground in a number of events and testimonies over the years.

Since the pioneers completed the programme in December 2000, class or country networks have been established and exist informally.

This publication commemorates 20 years of the Master’s programme in Human Rights and Democratisation in Africa (HRDA). 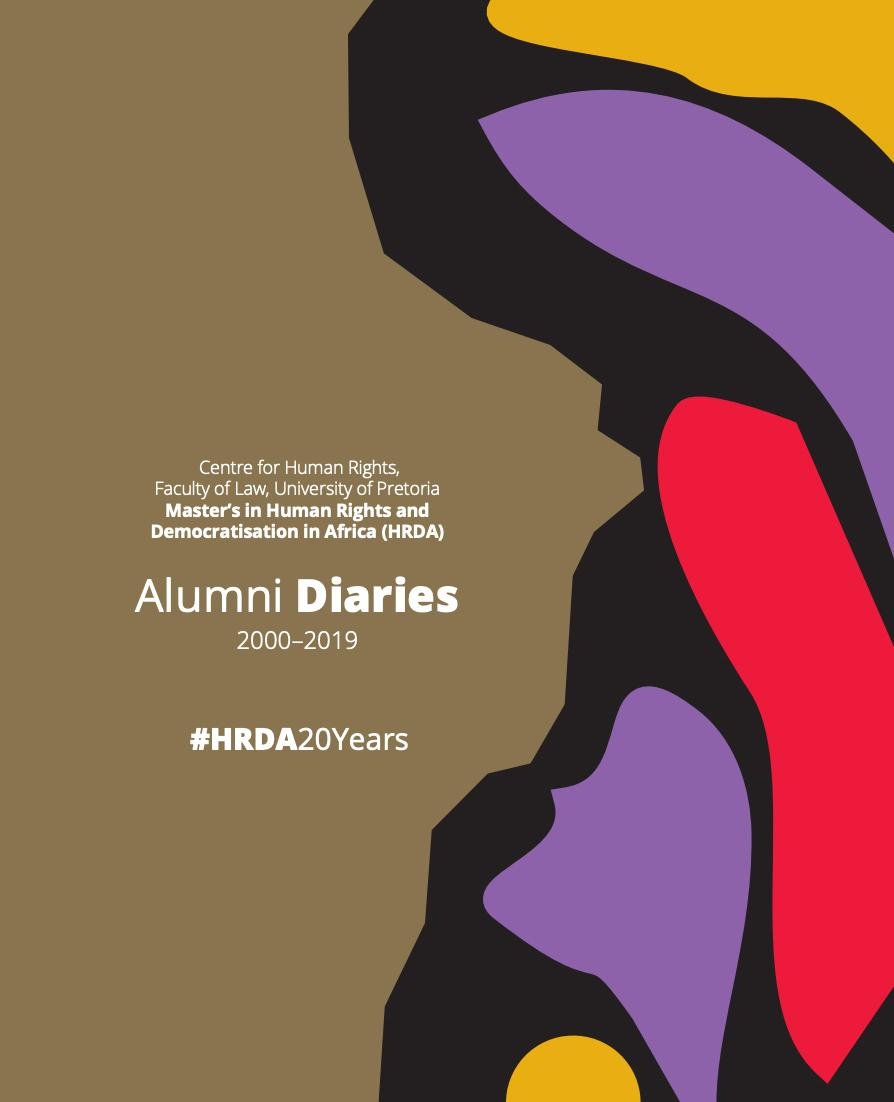 In 2006, the UNESCO Award provided an impetus for initiatives that keep this particular LLM positioned as an academic standard developed by the Centre. In a 2008 survey, the overwhelming majority of alumni recognised the LLM HRDA as having impacted significantly both their professional and personal lives.

These records have obvious grounds in the very spirit of the course. The mere evocation of references like South Street, Robben Island, Friday debates, and clinical groups resonate as togetherness pullers, urging alumni to recreate and keep the LLM unique HRDA spirit. Besides, the formation of a gradually extending alumni network has become visible throughout the human rights milieu in Africa and beyond. It has become necessary to capitalise on such notoriety to create a human rights advocacy force. Achieving this obviously goes hand in hand with working to ensure the sustainability of a common label, the LLM HRDA programme. Only an Alumni Association could provide both the ownership and necessary HRDA driver to meet such a goal.

In 2009, the need to create an Alumni Association had manifestly come to its maturity. An opportunity was offered by the Centre to give substance to the initiative during the Alumni Conference organised on the fringes of the celebrations of the 10th anniversary of the LLM, in December 2009.

The main outcomes of the Conference included the appointment of a ‘lose’ Alumni Association structure and a committee mandated to draft a constitution. Thematic workshops were also held during the celebrations which agreed on the need of creating listserv and thematic groups. 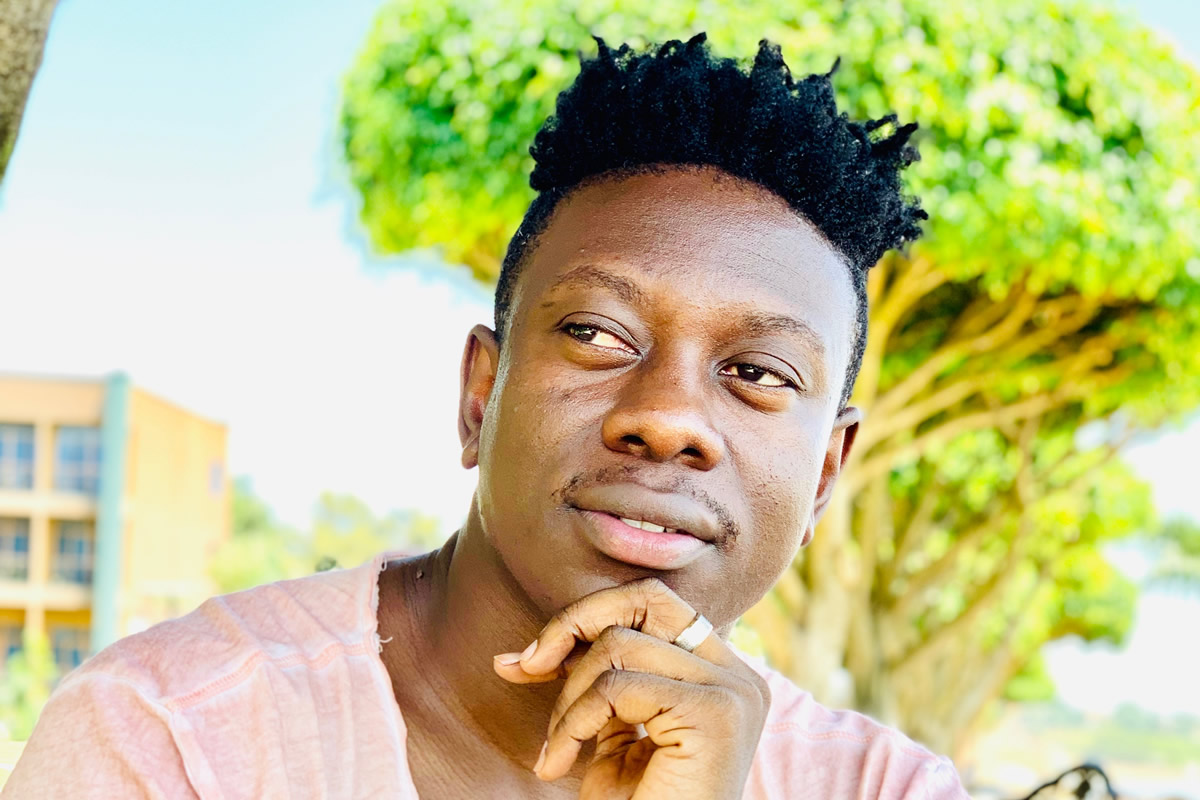 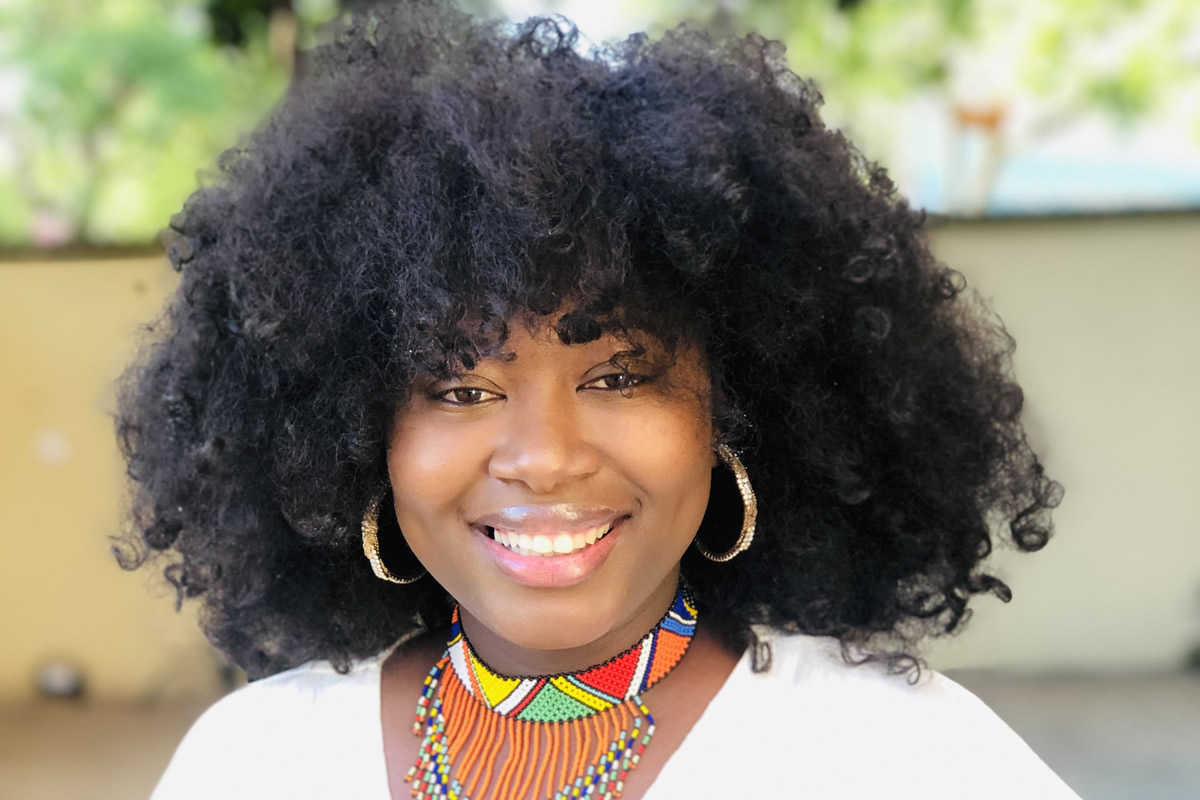 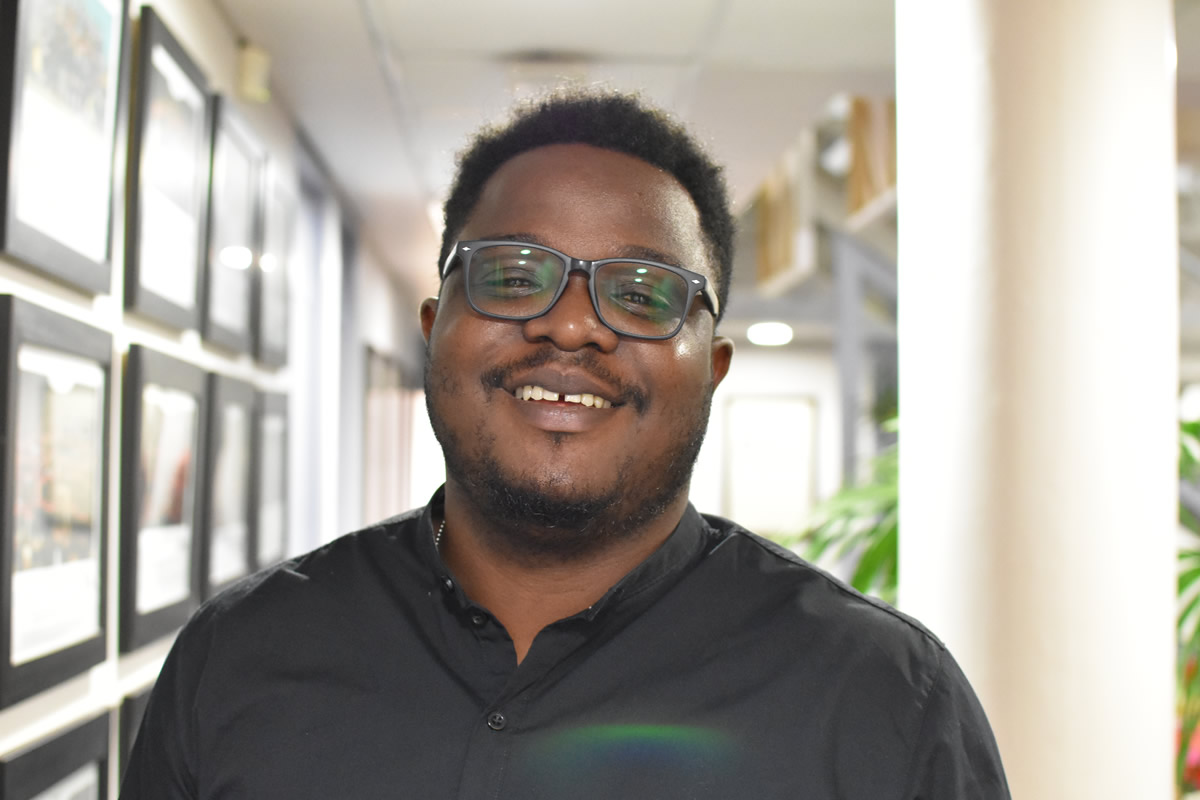 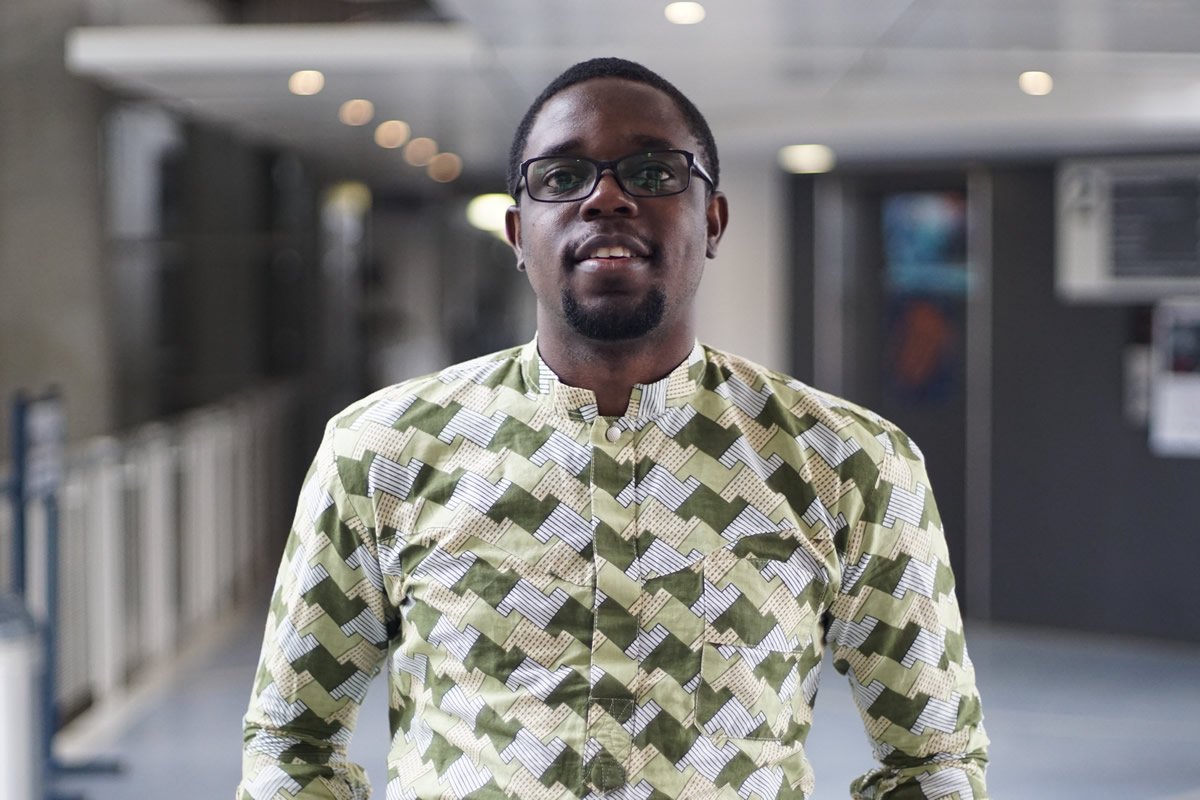 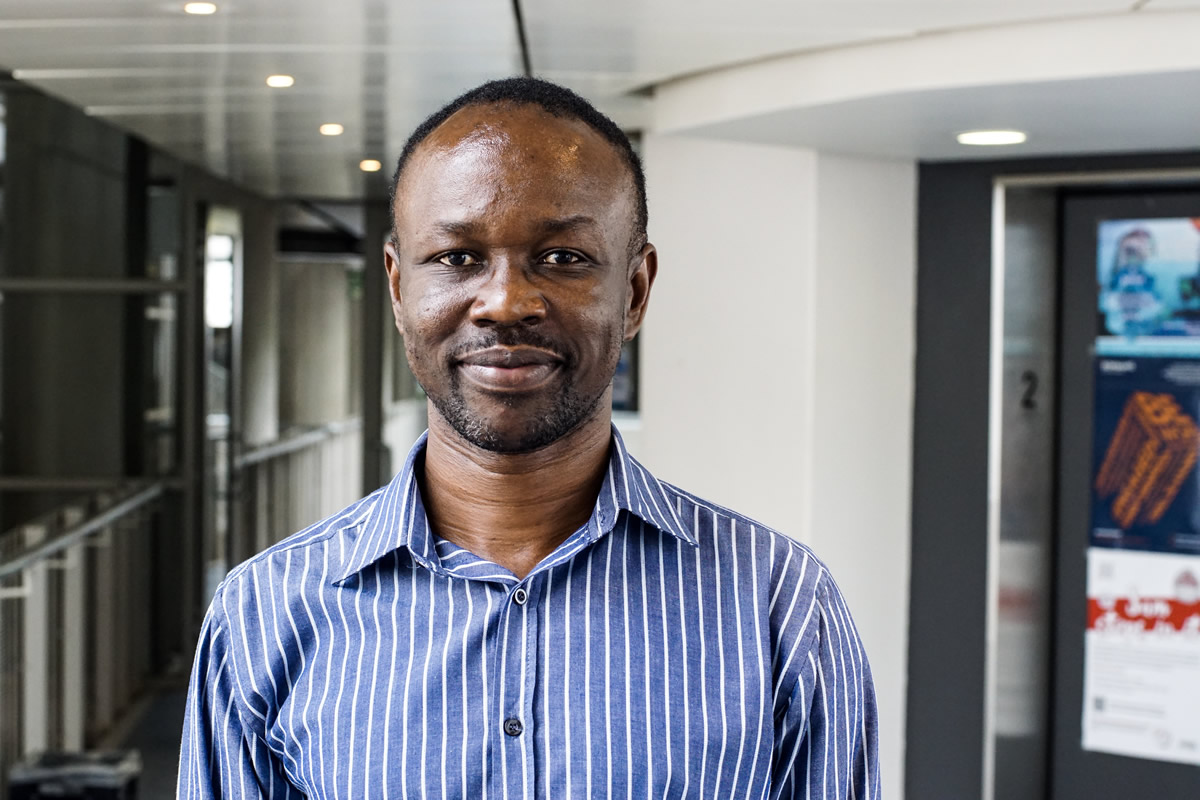 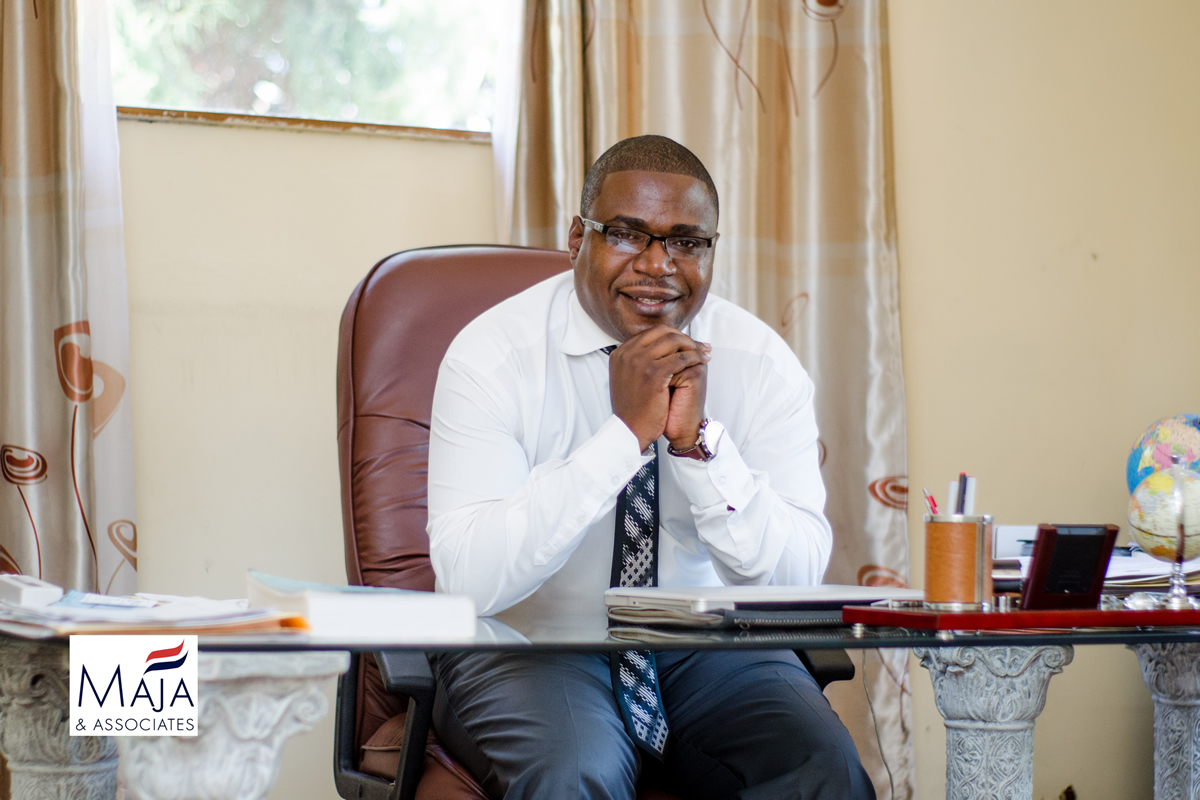 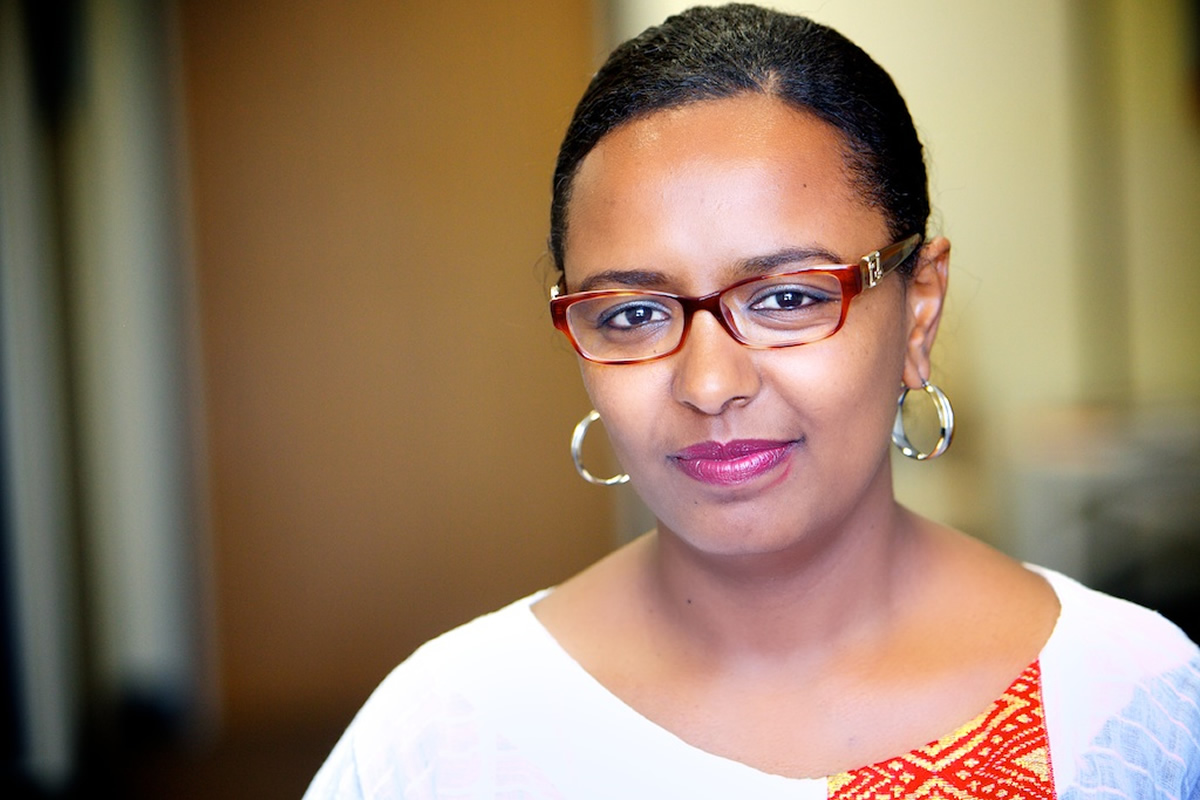 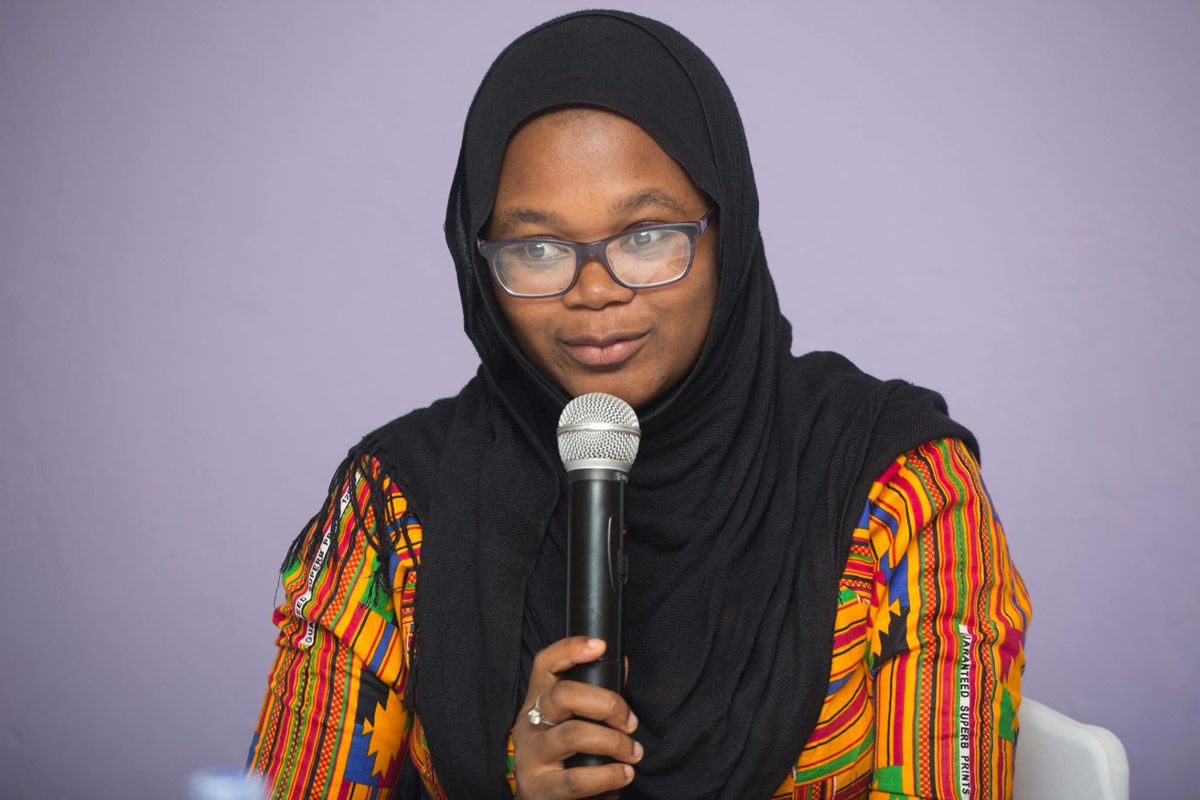 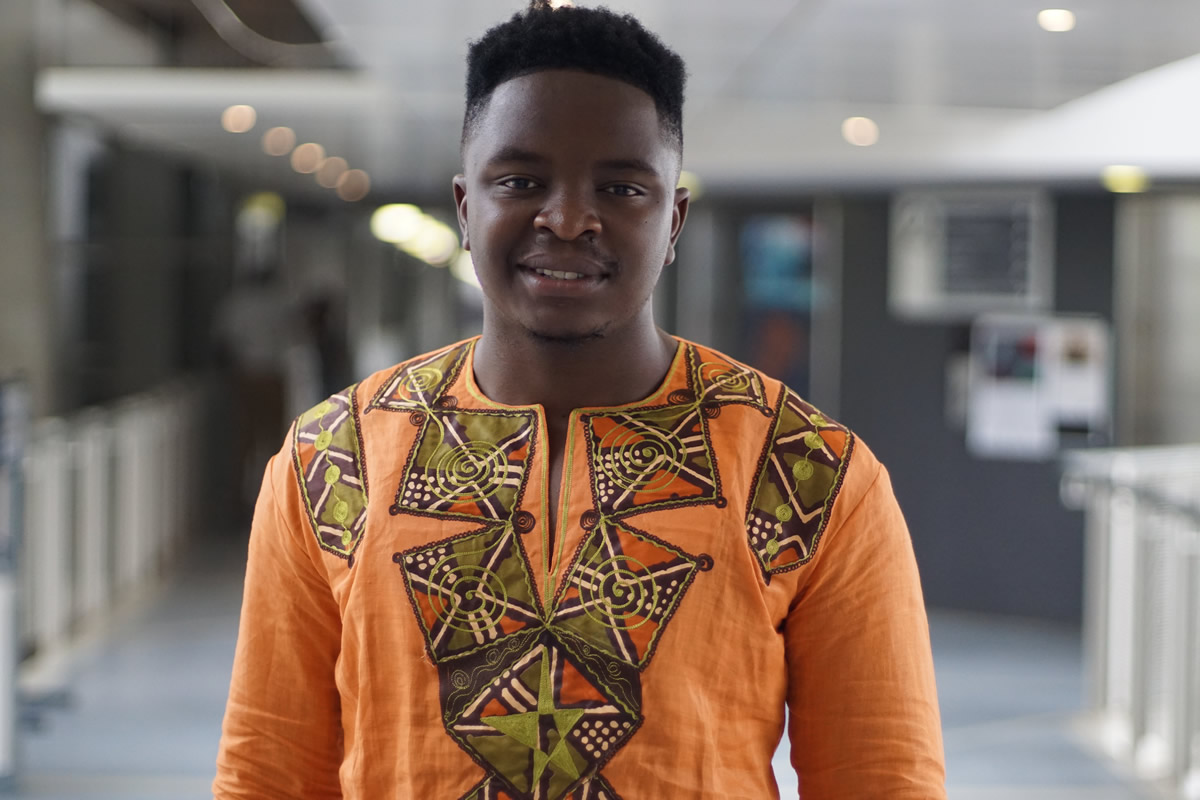 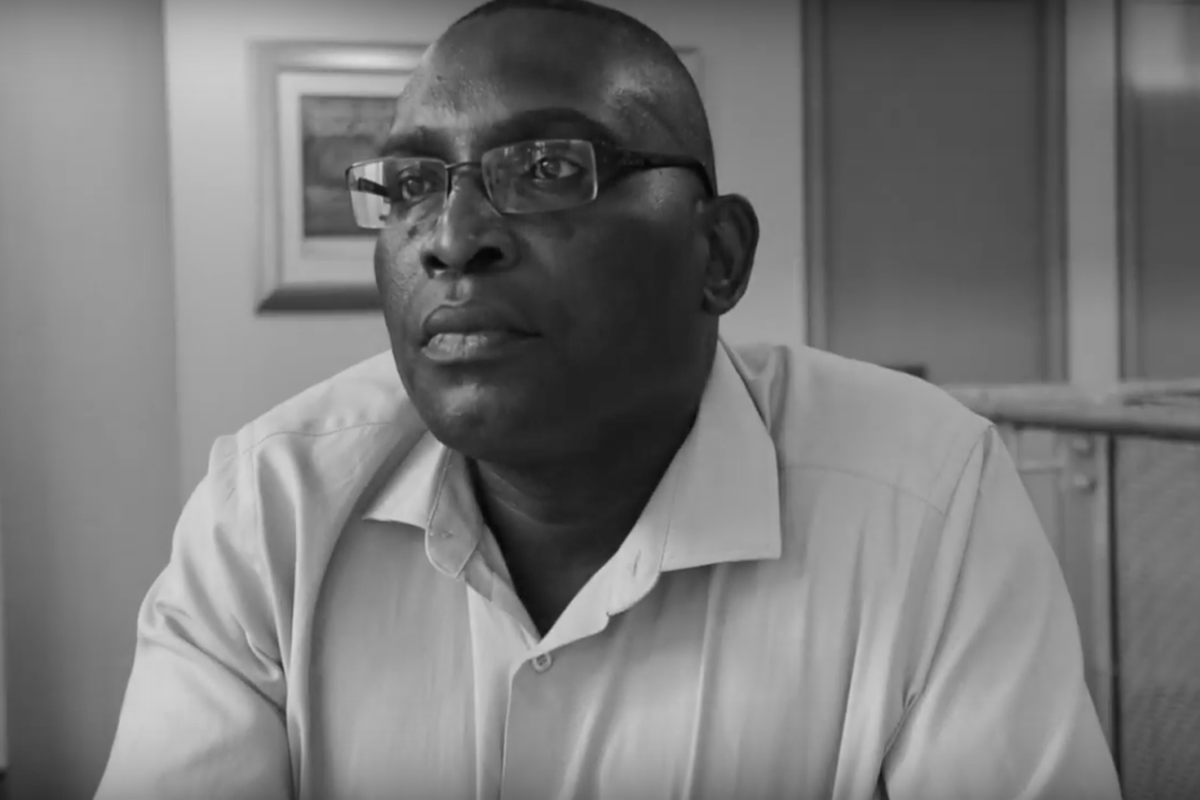 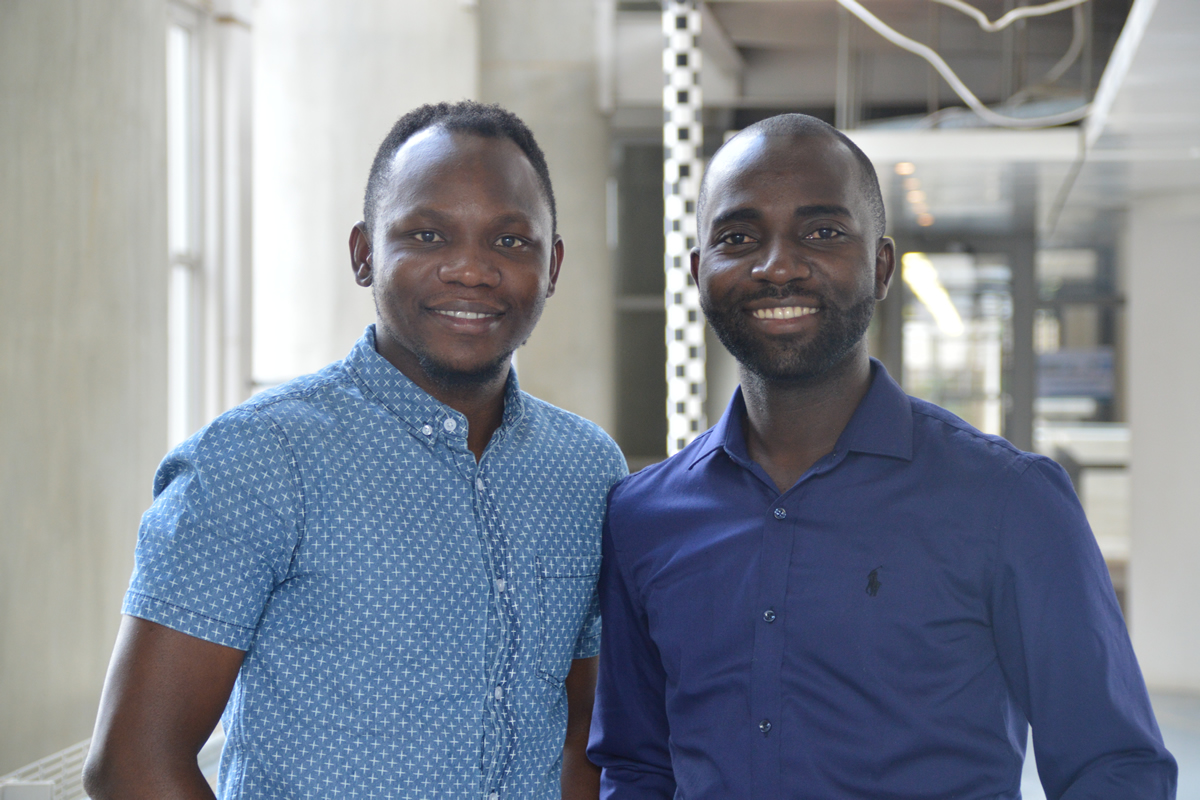