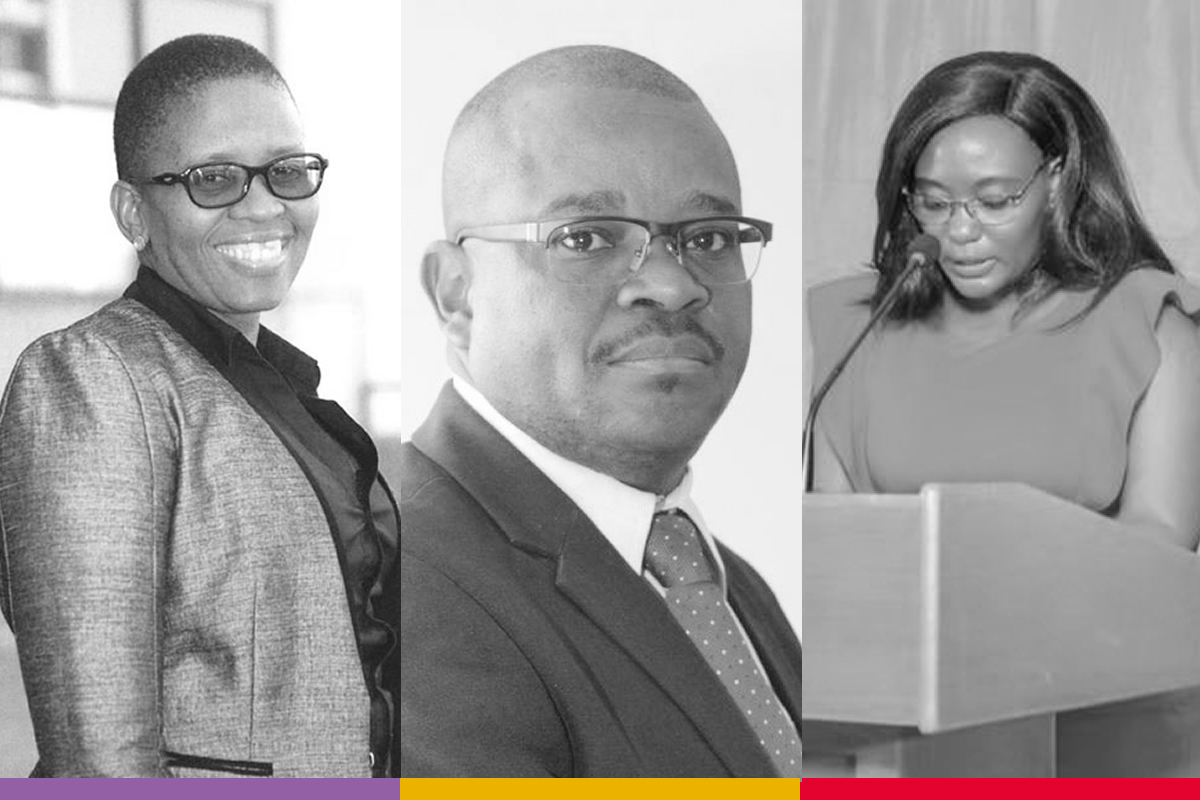 Recently, three graduates of the Master’s in Human Rights and Democratisation in Africa (HRDA) programme, presented by the Centre for Human Rights, Faculty of Law, University of Pretoria, were appointed to positions in which they are able to apply the theory of democratisation and human rights to make a difference in two African states, Namibia and Uganda.

The first is Yvonne Dausab (Class of 2001, Namibia), who on 24 March 2020 was appointed as Namibia’s Minister of Justice. Prior to Yvonne’s appointment, she from 2015 to 2020 served as the Chairperson of Namibia's Law Reform and Development Commission. Before that, she had worked as a human rights practitioner and lecturer and later as Deputy Dean at the University of Namibia’s Faculty of Law.

The second is Tousy Namiseb (Class of 2013, Namibia), who was appointed as the Secretary to the National Council, Namibia’s Upper House of Parliament. Tousy has worked as the Deputy Permanent Secretary of the Namibian Judiciary and as in charge of Law Reform at the Namibia Ministry of Justice.

The third is Dr Roselyn Karugonjo-Segawa (Class of 2003, Uganda), who was appointed by the President of Uganda as the Chairperson, Uganda Leadership Code Tribunal. Dr Karugonjo-Segawa had been serving as the Dean, Uganda Christian University.  She also works as a Board Member of Penal Reform International.

The Centre for Human Rights and all other HRDA graduates acknowledge this achievement, based on the hard work and passion of our alumni.  We congratulate them for these feats and we wish them all the best with their new roles.