Other Centre for Human Rights Publications

Expert Workshop: Giving effect to the law on war crimes, crimes against humanity and genocide in Southern Africa

On 13-14 June 2011, International Criminal Law Services (ICLS), the Centre for Human Rights, University of Pretoria (CHR) and the Konrad Adenauer Foundation organised a workshop for government experts from the Southern African Development Community (SADC) region at the University of Pretoria, South Africa. The workshop was sponsored by the Government of the Federal Republic of Germany, the Government of Finland, the Konrad Adenauer Foundation (KAS) and the Open Society Foundation for South Africa.

The theme of the workshop was: ‘Giving Effect to the Law on War Crimes, Crimes against Humanity and Genocide in Southern Africa.’ The workshop was aimed at mapping and assessing the progress made by 15 Southern African states in becoming states parties to, and, giving domestic legal effect to treaties imposing duties upon them to prosecute and punish individuals responsible for war crimes, crimes against humanity and genocide. The workshop was further aimed at considering ways of providing assistance to those states that face challenges in doing so.

In order to ensure optimal involvement by the participants, the workshop commenced by way of brief introductory presentations, followed by detailed discussions in parallel working groups. In order to facilitate broad participation, the classical format of lengthy panel discussions was avoided. The small working groups provided a focused and informal setting; conducive to the sharing of information amongst participants. The facilitators participated as resource persons, providing background, developments and legal clarifications on relevant technical international criminal law and international humanitarian law issues.

In addition to references to the background materials provided beforehand and brief presentations, each session involved capacity building elements and clarifications aimed at equipping the experts with knowledge on political and legal steps involved in ratifying international treaties, domestication and conducting a successful trial involving international crimes. 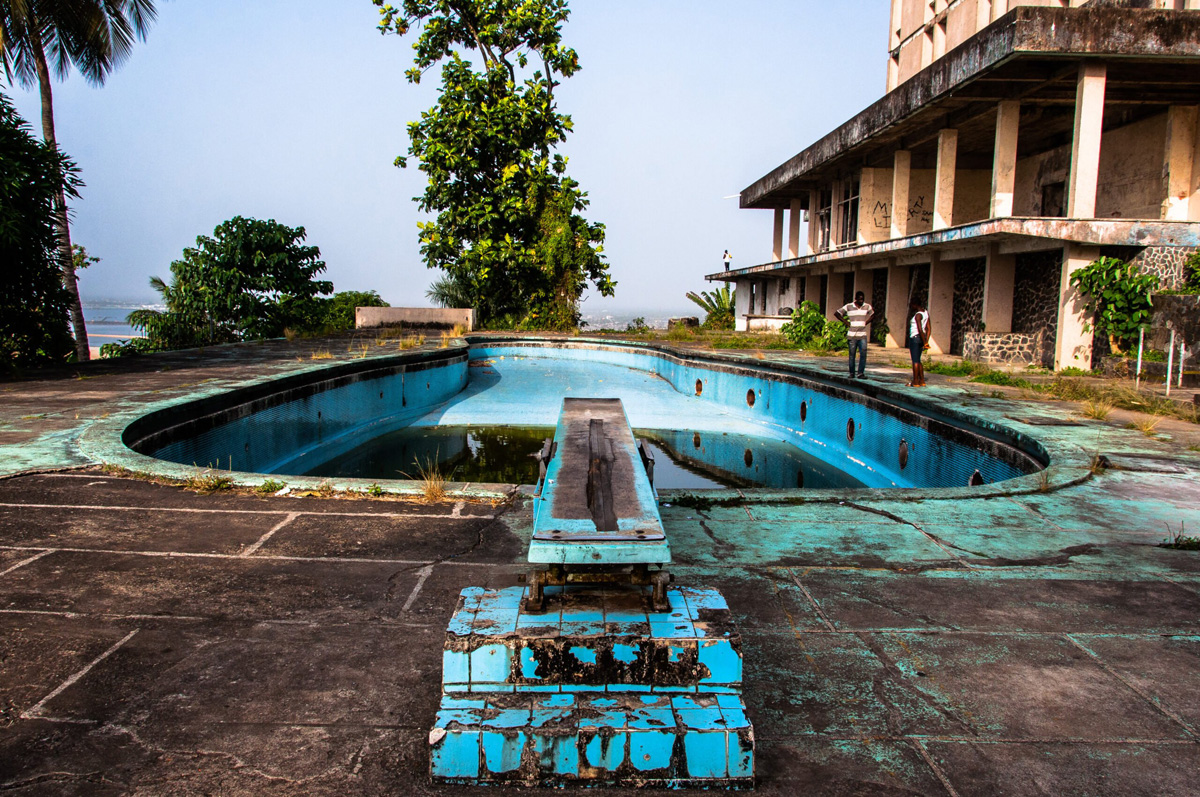 Giving effect to the law on war crimes, crimes against humanity and genocide in Southern Africa

Download da Publicação
The Centre is an academic department and NGO at the Faculty of Law, University of Pretoria
Copyright © 1986 - 2019 Centre for Human Rights
To Top