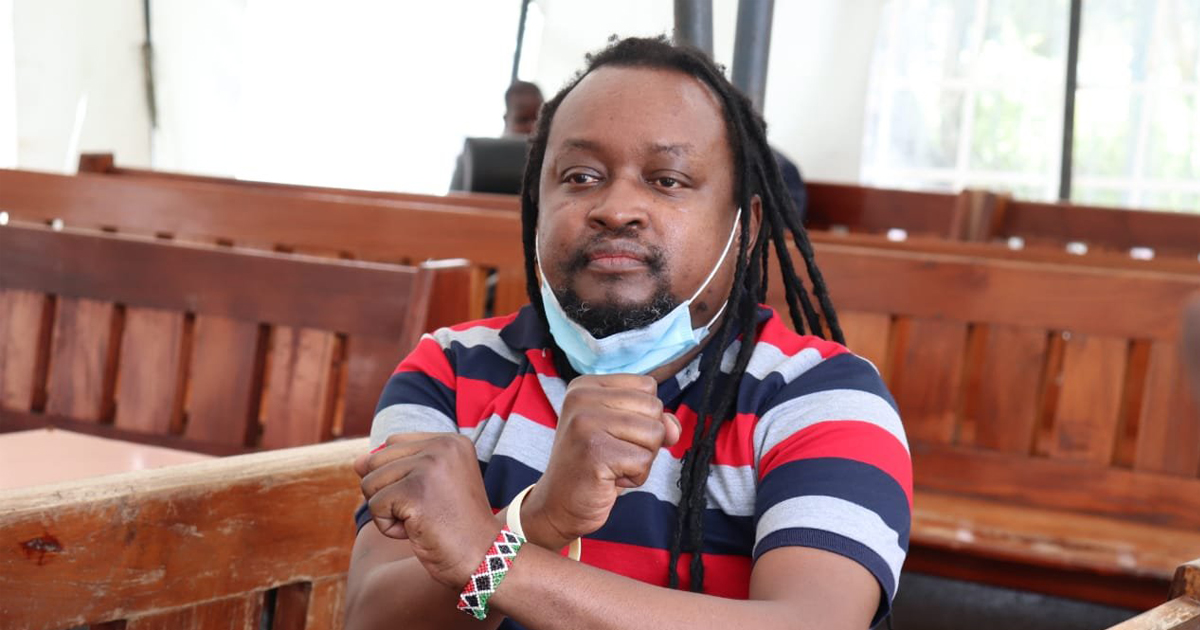 The Centre for Human Rights, Faculty of Law, University of Pretoria, condemns the unlawful arrest and detention of Edwin Mutemi wa Kiama, a human rights activist in Kenya, following a viral post on his Twitter handle under the #StopLoaningKenya on 6 April 2021.

The hashtag began trending in Kenya on the preceding days after the International Monetary Fund (IMF) approved a USD 2.34bn loan to Kenya. Kenyans thereafter expressed their frustrations online urging the IMF to review the loan given the burgeoning Kenyan debt engendered by rampant corruption, and the absence of transparency and accountability. Kiama’s post specifically called out the president and vice president of Kenya as the purveyors of corruption.

Kiama was arrested on 7 April 2021, purportedly to be charged under the  Computer Misuse and Cybercrimes Act (CMCA). Even though the magistrates’ court dismissed the state’s case against Kiama, in a surprising and irregular move, the Senior Resident Magistrate Jane Kamau slapped Kiama with a punitive USD 5000 bail; ordered him to cease commenting on the subject; and ordered the suspension of his social media accounts. This assault on freedom of expression and unfair and disproportionate bail terms send a chilling message to voices that are critical against the government of Kenya.

The Centre is concerned about the misuse of the CMCA to curtail freedom of speech. In 2018, the Bloggers Association of Kenya (BAKE) filed a petition challenging the constitutionality of 26 sections of the CMCA. Among their arguments was that the CMCA threatened the right to freedom of expression. However, in February 2020, the high court dismissed the petition in its entirety but BAKE has appealed this ruling. In the meantime, the CMCA is still operational.

Part of a worrying trend

It is concerning that the government of Kenya has been misusing the CMCA to stifle freedom of speech more so than addressing cybercrimes. Kiama’s arrest is part of a worrying trend that has seen the misapplication of the CMCA to disproportionately police freedom of expression. The media, journalists, human rights defenders and other online content creators are often the targets of threats, arrests or charges under the CMCA for dissenting and critical online speech. Sections 22 and 23 of the Act on the offence of publication of false information is gaining notoriety as a choice provision to silence critical or dissenting voices against the government in violation of the right to freedom of expression.

Freedom of expression is protected under article 19 of the International Covenant on Civil and Political Rights (ICCPR) and article 9 of the African Charter on Human and Peoples’ Rights, to which Kenya is a member state. It is also protected under article 33 of the Constitution of Kenya. Granted, it is not an absolute right, limitations to freedom of expression should be provided by law and necessary to ensure the respect for the rights or reputations of others; and protect national security, public order, or public health or morals. ‘Propaganda for war, incitement to violence, hate speech and advocacy for hatred on grounds of national, racial or religious hatred that constitutes incitement to discrimination, hostility or violence’ are also prohibited speech.

The Centre notes that it does not appear that Kiama’s expression fell under the categories of prohibited speech. More importantly, he was discussing matters of public interest concerning a public official. The Centre draws attention to principle 21 of the Declaration on Principles of Freedom of Expression and Access to Information in Africa (the Declaration) that requires public figures ‘to tolerate a greater degree of criticism’. This is a principle that has been affirmed in decisions by the African Commission on Human and Peoples’ Rights in Media Rights Agenda, Constitutional Rights Project, Media Rights Agenda and Constitutional Rights Project v Nigeria and Good v Botswana. The same has been restated by the African Court on Human and Peoples’ Right in Lohé Issa Konaté v Burkina Faso.

The Centre is further concerned about the increasing use of cyber laws to unduly curtail free expression not only in Kenya but in other African countries as well. Similar incidences have been witnessed in Nigeria, Malawi, Botswana and Uganda among others. This is incompatible with Principle 22 of the Declaration that calls on states to repeal laws that criminalise publication of false news.

The Centre therefore calls on Kenya to: 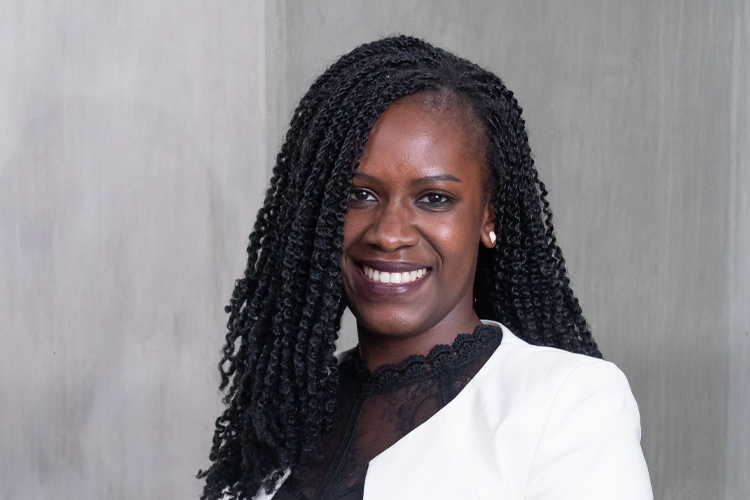