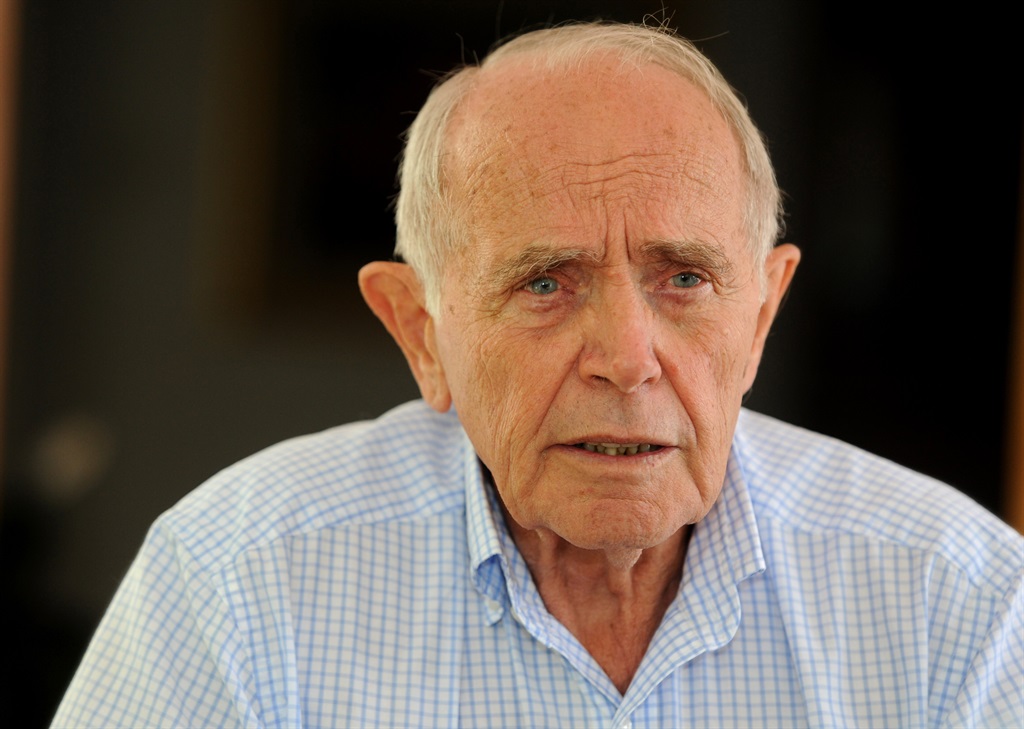 An advocate at the Johannesburg Bar for 25 years, prior to becoming a provincial and thereafter appellate judge, Justice Johann Kriegler was appointed a Justice of the Constitutional Court on its foundation in 1994, a position he held until 2002. He headed the Independent Electoral Commission, which ran the country’s first democratic elections in 1994, and was instrumental in establishing the permanent electoral commission, which he chaired until 1999. Since then he has participated in numerous national and international judicial missions and has lectured on judicial and electoral matters in numerous countries throughout the world. Justice Kriegler has had a long and close relationship with the Centre for Human Rights where he lectures from time to time to students in the LLM in Human Rights and Democratisation in Africa programme. He has also served as a judge in the final round of the African Human Rights Moot Court Competition. He is an Extraordinary Professor in the Faculty of Law at the University of Pretoria and has been a Board Member at the Centre for Human Rights for many years.