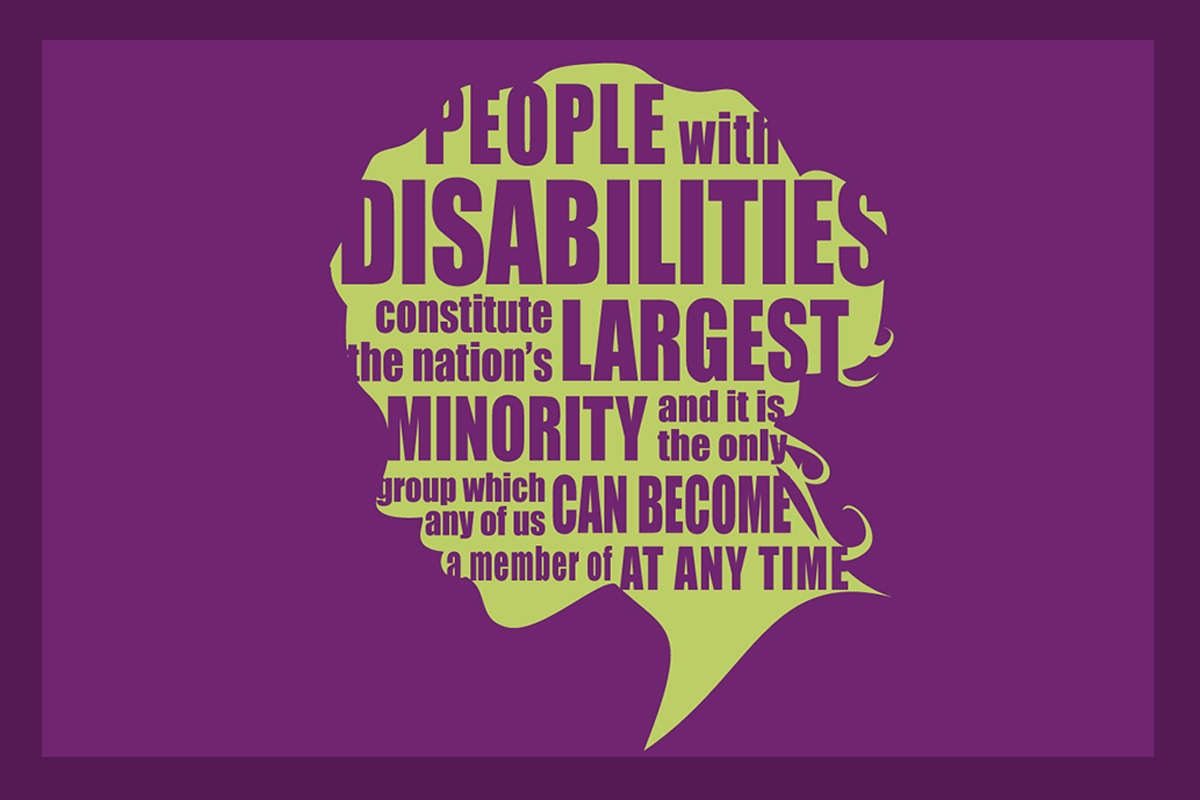 Today marks just over a year since the Committee on the Rights of Persons with Disabilities (the Committee) issued its concluding observations on the initial state report of South Africa. Article 35 of the Convention on the Rights of Persons with Disabilities (CRPD) requires states that have ratified the Convention to submit a comprehensive report on measures taken to ensure that the rights guaranteed under the CRPD are enjoyed by persons with disabilities in their countries. State parties are required to submit their first report within two years of ratifying the CRPD, and subsequent reports every four years. South Africa became a signatory to the CRPD in 2008. The country’s initial report was due for submission on 3 June 2010 but was only submitted to the Committee on 26 November 2014.

South Africa made its oral presentation to the Committee on 28-29 August 2018. The South African delegation was led by the Minister of Social Development; Ms Susan Shabangu, MP. The Committee subsequently issued its concluding observations on the initial report of South Africa on 7 September 2018.

The concluding observations on the initial report of South Africa

The Committee commended South Africa for the many positive steps it has taken towards realising the rights of persons with disabilities as set out in the CRPD. In particular the Committee took note of the introduction by the South African government of a Deaf Access facility and Skype functionality allowing for video calling the National Gender Based Violence Command Centre. The Committee also commended the government for the swift and comprehensive action it took in the aftermath of the Life Esidimeni tragedy that had resulted in more than 140 deaths of persons with psycho-social disabilities, by starting investigations, and arbitration procedures, thus setting a good practice example for other countries facing such situations.

Some of the key recommendations from the Committee to South Africa include:

As we celebrate international day of persons with disabilities we call on the South African government to take concrete steps towards implementing the recommendations issued by the Committee in its concluding observations. The State is encouraged to disseminate the recommendations amoungst relevant state departments and ensure greater engagement with stakeholders in the disability community in the implementation of the recommendations. 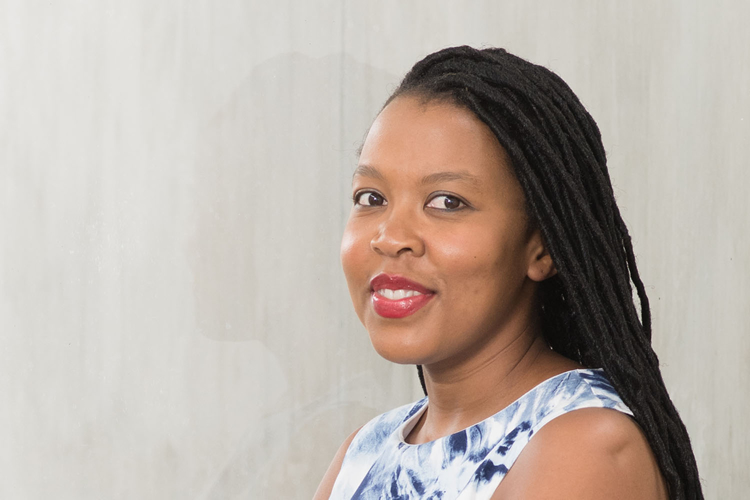 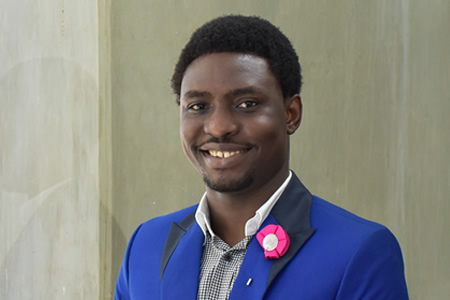