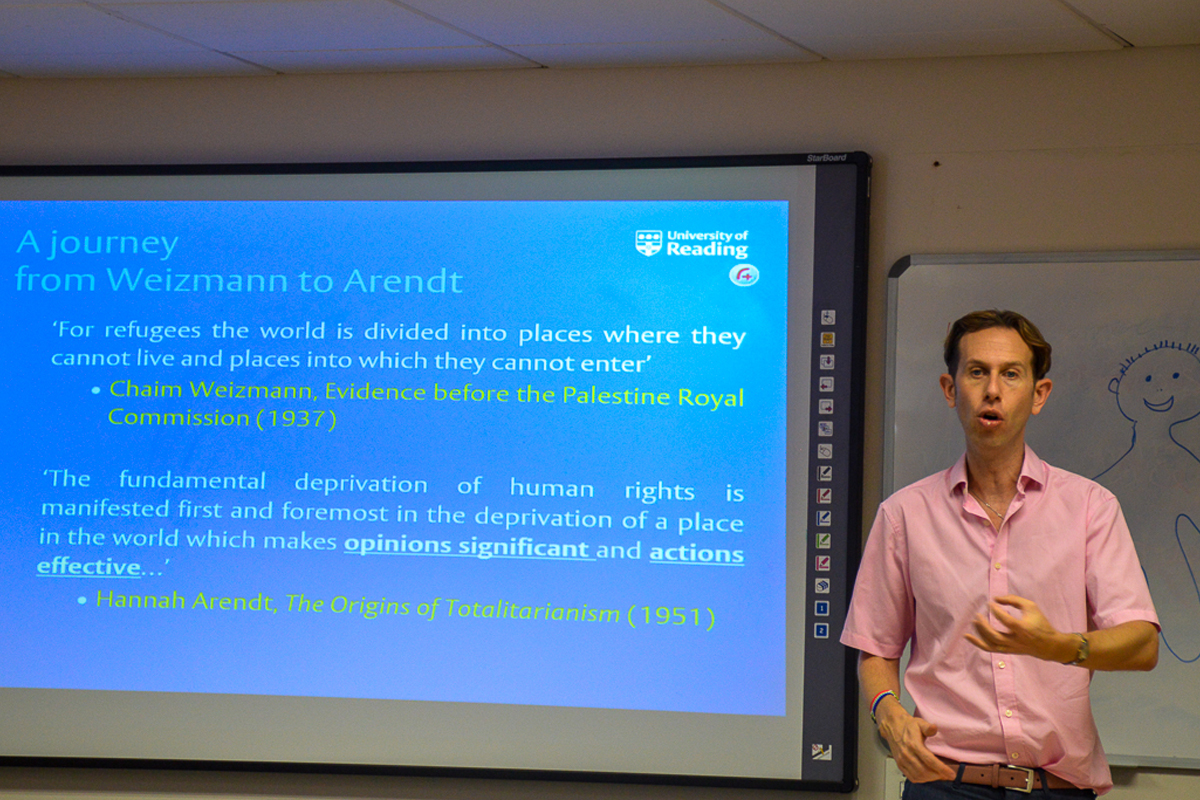 The political exclusion of refugees was discussed at a recent lecture hosted on 18 February 2020 by the Centre for Human Rights, University of Pretoria. The theme of the lecture was on the voting rights of refugees. Students on the Master’s programmes in Human Rights and Democratisation in Africa (HRDA) and Multidisciplinary Human Rights (MDHR) were also in attendance.

Professor Ruvi Ziegler from the University of Reading in the United Kingdom spoke about the “political predicament” of refugees: he highlighted that once refugees have been recognised as such, they live in a state of asylum and enjoy conditional security of residence. However, they lack full membership in an effective political community where, uniquely, they lack membership for an indeterminate length of time.

When a state grants refugee status, the length and period of this refugee status remains unknown. Meanwhile, refugees cannot return to their home states, they cannot rely on diplomatic protection and consular assistance, and they cannot effectively participate in its political processes. Prof Ziegler argues that it is therefore desirable for asylum states to treat refugees as if they were its citizens, and that this will facilitate their integration into the host society.

He further noted that the Refugees Amendment Act and its Regulations, gazetted on 27 December 2019, illustrate his concerns about the predicament of refugees in South Africa, who will now be prohibited from engaging in political activities both in respect of their home states and in respect of South Africa. 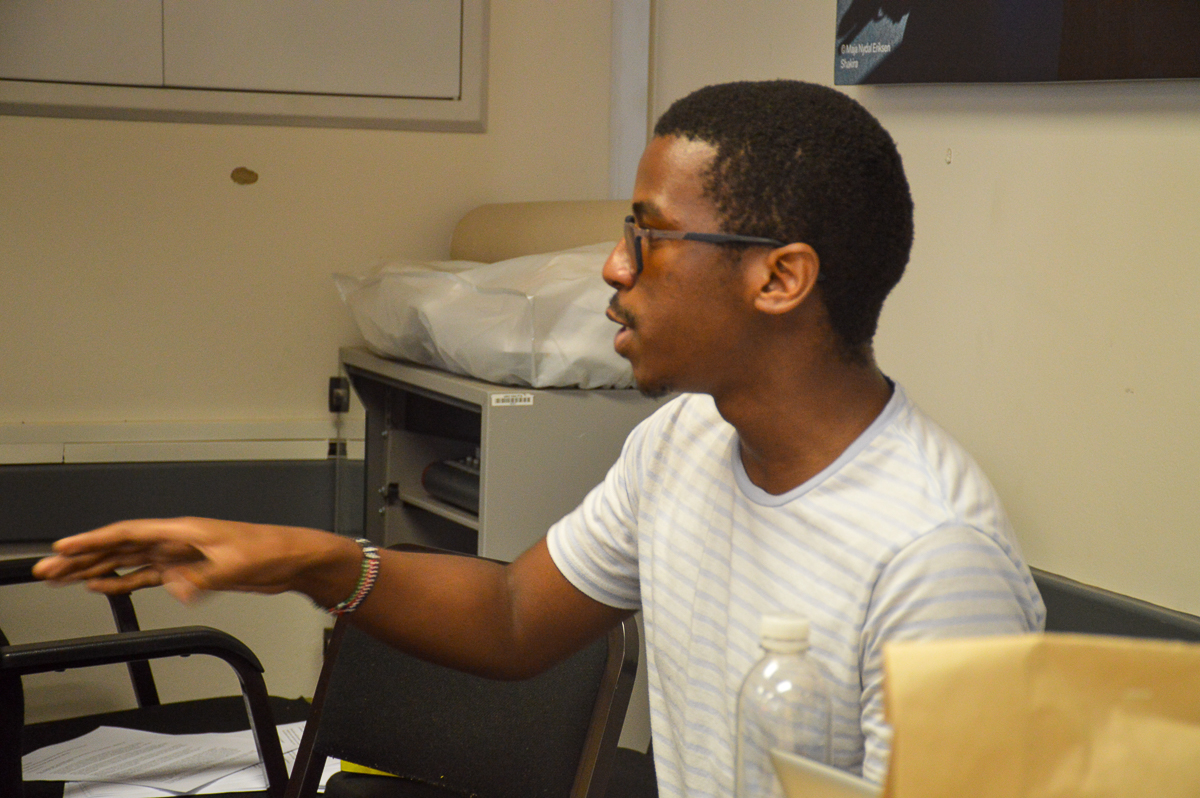 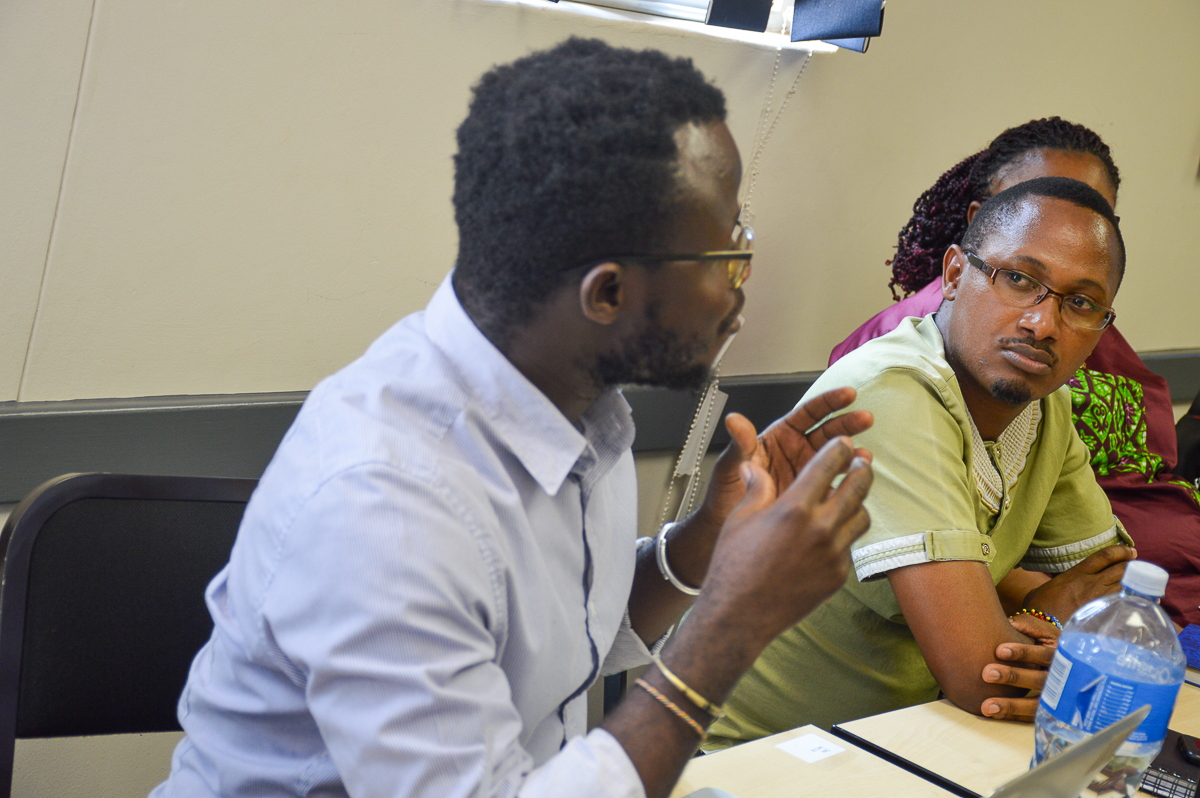 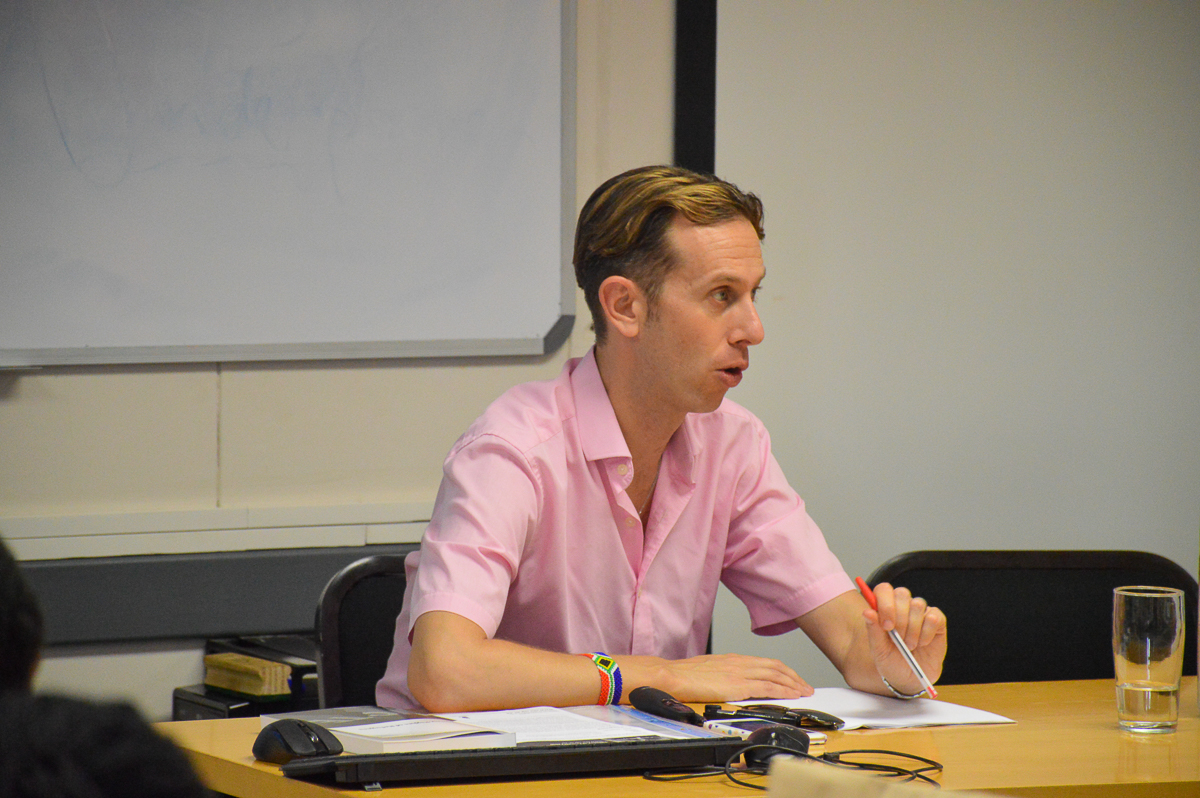 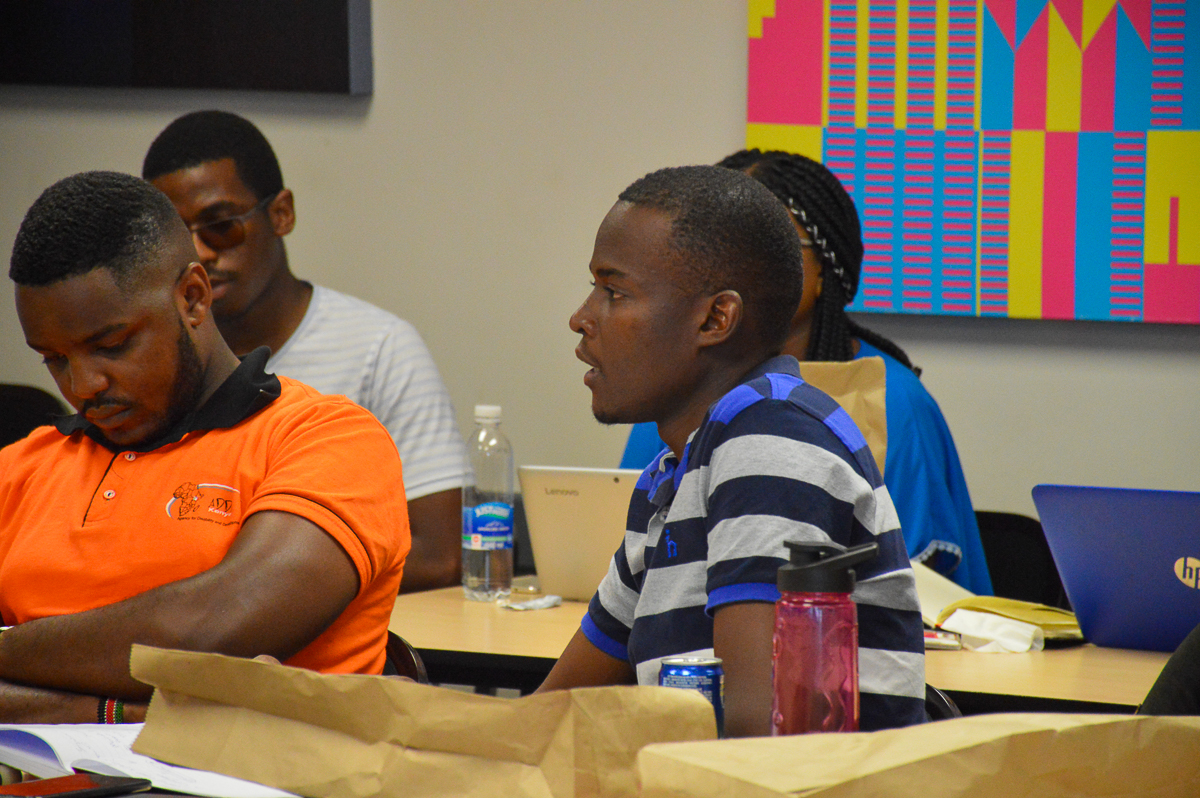 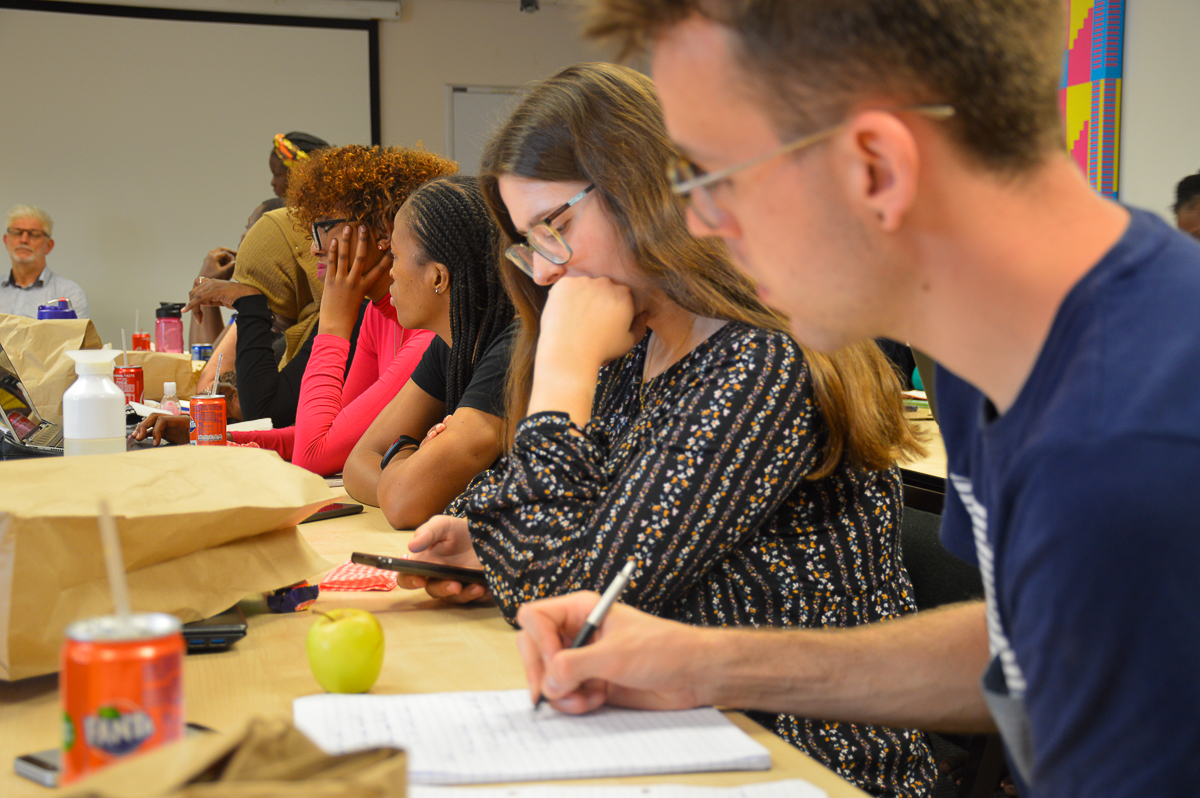 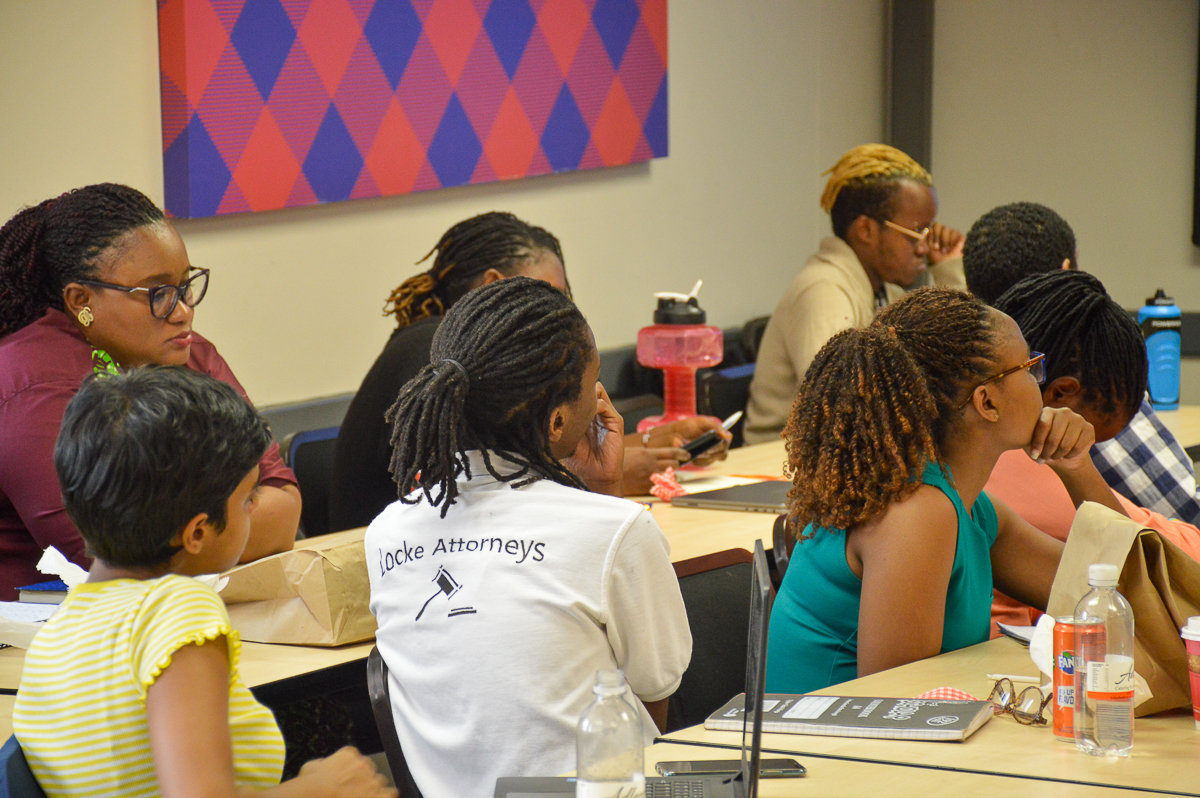 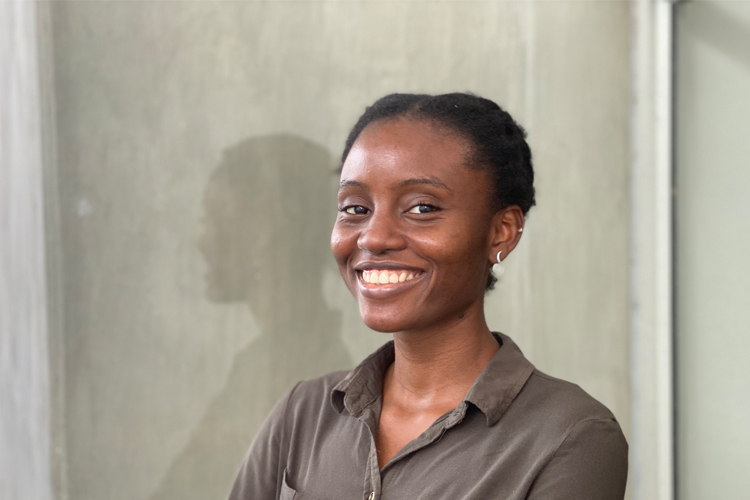