#HRDA students visit High Commissioners and Embassies, appealing to them to #RatifyADRP 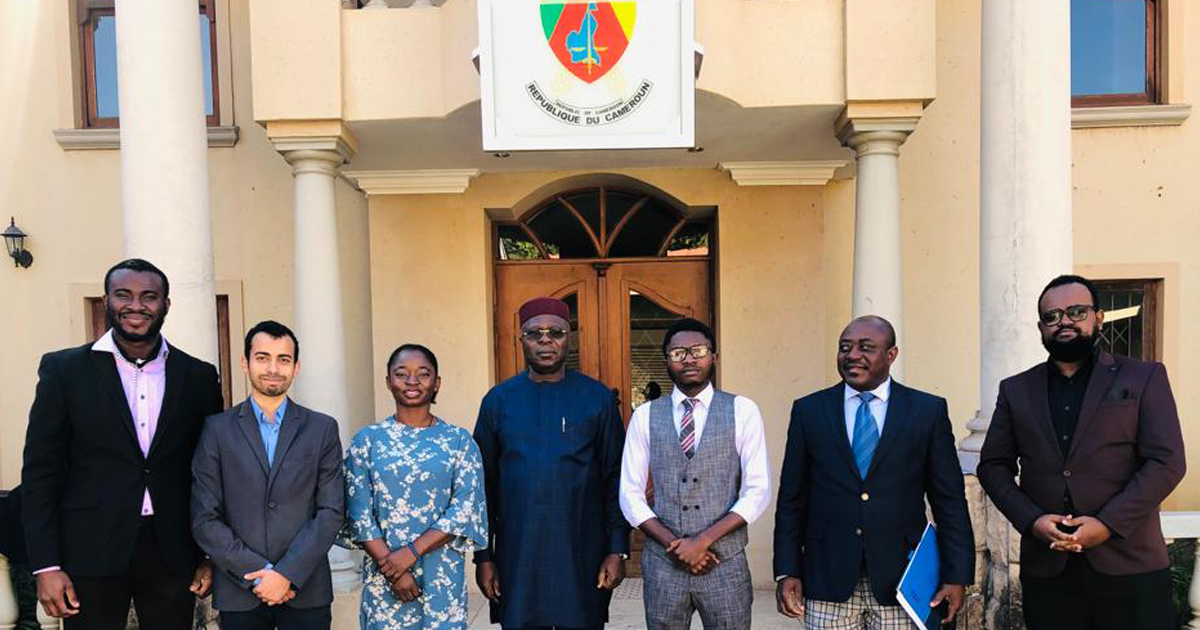 The LLM/MPhil in Human Rights and Democratisation in Africa (HRDA) class of 2022, from the Centre for Human Rights, Faculty of Law, University of Pretoria, visited Ambassadors, High Commissioners, Consular, and Chargé d'affaires of the Republics of Cameroon, Gabon, Togo, Uganda, Zimbabwe, and Malawi to the Republic of South Africa, to implore these African Union Member States to ratify the African Disability Rights Protocol.

The Ambassadors, High Commissioners, Consular, and Chargé d'affaires, welcomed the students’ call and pledged that their governments would take actionable steps toward ratifying the Protocol.

These visits are coordinated as part of the #RatifyADRP campaign. In their exchanges wiith High Commissioners, Ambassadors, Consular, and Chargé d'affaires, the student delegation highlighted the need for the ratification of the protocol. It urged the respective governments to ratify the African Disability Rights Protocol.