Press Statement: Centre for Human Rights and SANN call for the adoption and ratification of the Draft Protocol on Statelessness in Africa 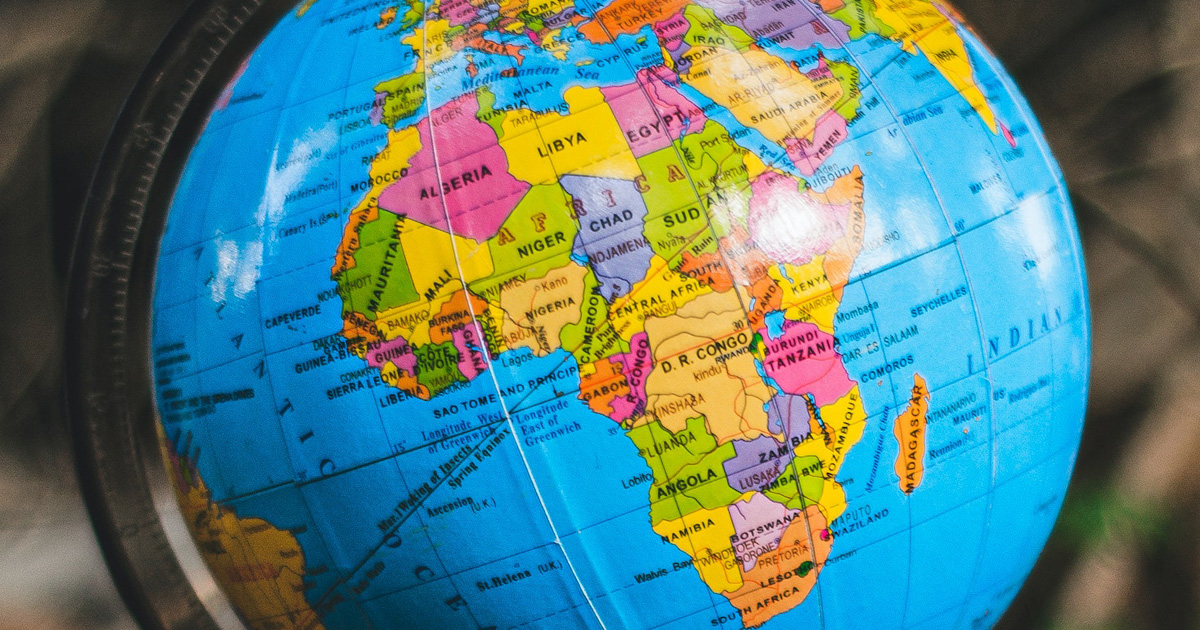 Why should the Protocol be adopted?

Statelessness affects a significant number of people in the SADC Region, and in Africa more broadly. Moreover, several people are at risk of statelessness. One of the causes of statelessness is the lack of coherence and harmony between domestic nationality laws in the region, as well as their unconformity with regional and international norms on citizenship and nationality. While most stateless persons are born in the country where they live and have never migrated, historical migration is also a root cause of statelessness in Africa, with most descendants of migrants inheriting their parents’ statelessness. We urge African states, including SADC member states to adopt the Draft Protocol and ratify it because it requires all member states to take legislative measures to eliminate the causes of statelessness. Although the draft Protocol emphasises that states have the primary obligation to prevent and eradicate statelessness, it also addresses the concerns of states by requiring state parties to take steps, individually and collectively, to prevent and eradicate statelessness.[1]

As nationality is a prerequisite for individuals to exercise a wide range of their human rights, the non-recognition of this right in respect to sections of population leads to statelessness. The impact of statelessness on affected people is severe because it results in the denial of economic, social as well as civil and political rights. For example, affected individuals and populations are often prevented from accessing education, healthcare, employment, birth certificates, and even death certificates. Adopting and ratifying the Draft Protocol is a critical step towards addressing the plights of stateless persons.

Another important reason why African states including SADC members should ratify the Draft Protocol is because it provides for the protection of the right to nationality, and prevention of statelessness of vulnerable sections of society, including women, children, and nomadic and cross-border communities.

In respect of women, the Draft Protocol addresses sex-based discrimination in their right to transmit nationality to their children. Given the fact that a number of African states, including SADC member states, allow only men to pass their nationality to their children, the Protocol addresses this legally sanctioned discrimination against women and its adverse effect on children by obliging states to accord equal treatment to men and women in transmitting nationality.[2]

In conclusion, we urge African states, including SADC members, to fully endorse the adoption of the Draft Protocol on Statelessness and to ratify it because it provides an African solution to the problem of statelessness, which is a man-made problem originating from colonialism. Statelessness leads to the denial of the rights of a significant number of people in Africa, including in Angola, Cote D’Ivoire, Ethiopia, Kenya, Madagascar, South Africa and Zimbabwe. Adopting and ratifying this Protocol is an important step in addressing the major challenges affecting vulnerable groups including women, children, migrants, and pastoral and nomadic communities in Africa, with respect to the acquisition and transmission of nationality.

This statement is endorsed by the following organisations:

Save the Children South Africa

For any enquiries or expressions of interest please contact: