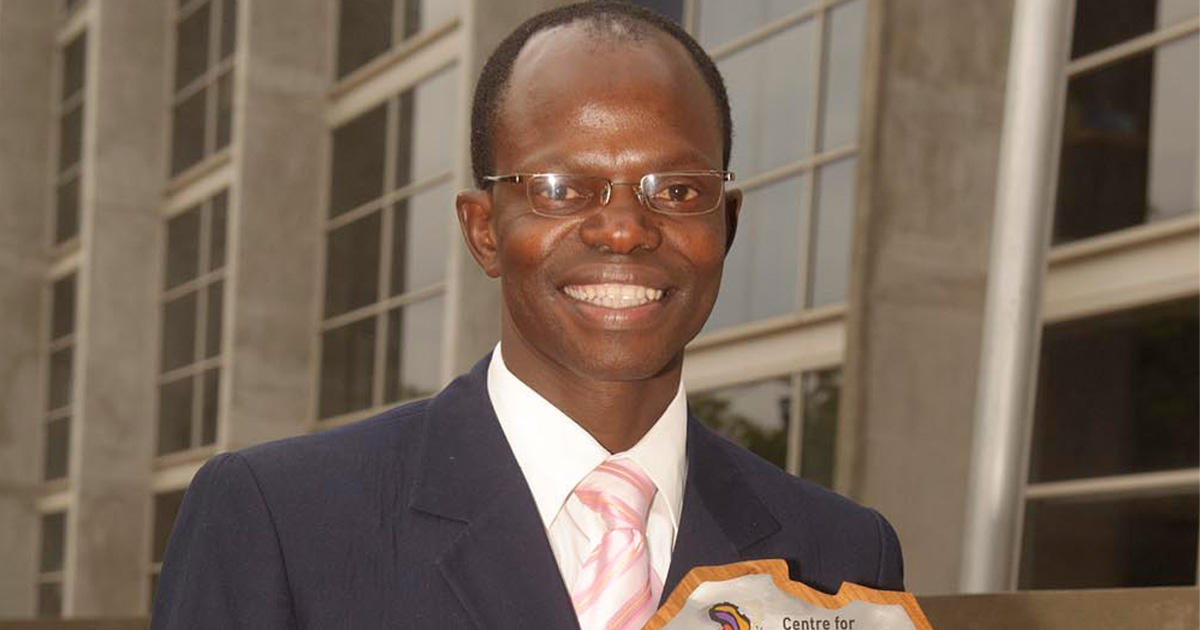 It is with great shock and profound sadness that we at the Centre for Human Rights, Faculty of Law, University of Pretoria, learnt about the assassination of Thulani Maseko on 21 January 2023. He was shot dead in front of his family in his home south of Mbabane, Eswatini, in what can only be described as a targeted killing.

Our deepest sympathy goes to his wife and family in this difficult and traumatising time.

Thulani was a human rights defender of great and justified reputation. He was deeply dedicated to human rights, the rule of law and democracy in Eswatini. He slept, breathed, ate and walked human rights. He was also a spirited and committed public intellectual, not shying away from the risk of taking public positions at odds with that of the powerful monarchy.

Thulani was a founder member of Lawyers for Human Rights (Swaziland), of which he became the Executive Director, and where he also served as a Trustee before stepping down in 2018. Thulani has also worked for the International Commission of Jurists (ICJ) for several years as a consultant based in Eswatini/Swaziland. He has for the last years worked as an attorney in private practice focusing mostly on human rights and constitutional litigation. As
the chair of the Multi-Stakeholder Forum, a coalition of various stakeholders advocating for constitutional reform, Thulani has taken a leading role in the ongoing pro-democracy
campaign in Eswatini.

It appears that his unwavering commitment to these principles, and his leading role in the current pro-democracy protests, have cost him his life. Thulani’s shooting came as the government is embarking on intensified efforts to silence pro-democracy and human rights advocates in Eswatini. It also followed just after Majesty King Mswati III declared unreservedly that the ‘demonic elements’ perpetrating disharmony and disrespect in Eswatini will be eliminated in 2023.

Many of us at the Centre got to know Thulani in 2005, when he was a student, graduating with the LLM in Human Rights and Democratisation in Africa (HRDA). He spent the ‘second semester’ of the HRDA programme at Makerere University, Uganda. After the HRDA programme, in 2006, Thulani did a judicial clerkship at the Constitutional Court of South Africa with the then Chief Justice Pius Nkonzo Langa.

We remember him from those times, and subsequently, as a deeply ethical person, generous and gentle, tenacious and tough, principled and passionate, fearless and friendly, with an openness to life and endearing smile for everyone. In his interactions, he exuded warmth and compassion. He leaves behind many colleagues who became dear friends.

Thulani was, famously, convicted for contempt of court on 18 March 2014, along with journalist Bheki Makhubu, after criticising Swaziland's judicial system. In the dock, as an accused, he made the following statement, in which he placed the matter in its broader political context, calling for a constitutional monarchy: ‘We deny that the call for a constitutional monarchy is a call to overthrow the monarch in Swaziland.  We are calling for a system of government where democratic governance can and will co-exist with a monarchy whose powers are properly limited by law … so that nobody is above the law, but the law, is the ruler.’(Centre for Human Rights calls on South African government to engage Swaziland government on encroachment of free expression,  29 July 2014.

Thulani was sentenced to two years’ imprisonment, a gravely disproportionate punishment, and one of the longest imprisonment terms ever imposed under a common law jurisdiction. for this offence.  On 30 June 2015, Thulani and Bheki were released after the  Supreme Court found that they had been wrongly convicted, and overturned the High Court’s judgment. The High Court admitted that great injustice had been done to him by his trial, conviction and imprisonment.

While serving his sentence, Thulani was placed in solitary confinement for three weeks for writing letters to his supporters. While in prison, he wrote: ‘One thing is clear; we may not know how long we will be in these jails, nevertheless, we will defeat not only imprisonment but our jailors as well. We will walk and the prison door will open. We will return, and return we will, alive. And we will sit at the table of brotherhood with our jailors to negotiate the future of Swaziland” (Thulani Maseko, ‘Why We Are Jailed").

The Centre awarded the prestigious Vera Chirwa Award to him in 2011, for his devotion to the cause of improving the lives of people in Africa and especially in Swaziland/Eswatini, through his fearless pro-democracy activism and his personal sacrifice. At the time, he was Executive Director of Lawyers for Human Rights (Swaziland), and already very active as a human rights defender and public intellectual. The Vera Chirwa award is made annually to one of the graduates of the HRDA programme, for outstanding professional achievements in the protection or the promotion of human rights, and the strengthening of democracy in Africa.

Thulani was an excellent communicator. He spoke persuasively and passionately.  He wrote eagerly and with a consistent clarity of purpose. He published, among other peer reviewed contributions, the following: Thulani Maseko ‘The drafting of the Constitution of Swaziland, 2005’ (2008) 8 African Human Rights Law Journal 312-336; and Thulani R. Maseko and Lukman Abdulraun ‘Constitutional Implementation: The Swaziland Experience’ in CM Fombad (ed) The implementation of modern African Constitutions: Challenges and prospects (PULP, 2016).

For the last few years, Thulani has been working on a doctorate in Law (LLD) at the Centre, on the topic: ‘Challenges to the right to political participation under the traditional Tinkhundla System of Government in Eswatini, under the supervision of Professor Michelo Hansungule. Regrettably, a final version of the thesis has not been submitted.

In one of his statements from prison, he wrote: ‘We have to pursue these ideals until the end of our days. In the words of the Reverend Martin Luther Jr., one has to believe in something, believe in it until the end of the days. Not only that, we have to be a reflection of the change we want to see in the world. So, I do believe that the dignity and humanity of the people of Swaziland, across Africa and the world can only be restored with the full enjoyment of all human rights, fundamental freedoms, and civil liberties without distinction. We have to stand up for ‘Dignity and Justice for All’. Africa must rise up from the darkness of repression and walk forthrightly to the bright sunshine of human rights.’

We honour you, Thulani.

We mourn your unnecessary passing. As a Centre, we will, together with our alumni, seek ways to allow your death to shine a piercing light on all that is wrong in Eswatini. We will also do all we can to ensure that those responsible for your death are brought to justice. With admiration, we remember your humility and fearlessness. We celebrate your life of selfless sacrifice.

Long may your example inspire generations of human rights defenders experiencing hardships in their struggle for human rights, the rule of law, and democracy, in the face of oppression, authoritarianism, and violence. 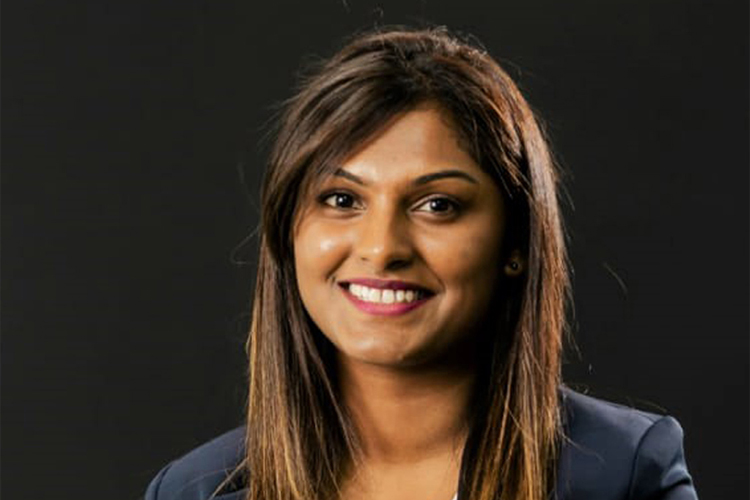