West and Central Africa Consultation on the Democracy Charter and the Draft Model Law for AU Member States on Access to Information, 10 to 12 October 2011, Dakar, Senegal 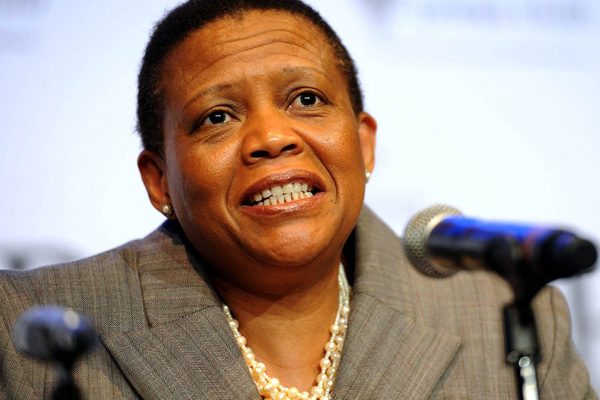 The Centre for Human Rights (CHR) University of Pretoria, and the Institute for Democracy in Africa (IDASA), in collaboration with the Special Rapporteur on Freedom of Expression and Access to Information in Africa, Commissioner Pansy Tlakula, held a West and Central Africa consultation on the African Charter on Democracy, Elections and Governance and the Draft Model Law for AU Member States on Access to Information from 10 to 12 October 2011, in Dakar, Senegal.

On the first day of the consultation, discussions were held on the potential usefulness of the Democracy Charter in addressing contemporary challenges in Africa, such as tackling unconstitutional changes of government, safeguarding the integrity of the electoral process, combating corruption and aiding development. The next day, participants shared experiences on the progress and challenges encountered in the ratification and domestication of the Democracy Charter in their respective countries.

In however emerged from discussions that five countries namely: Benin, Chad, Cameroon, Niger and Nigeria have ratified the Democracy Charter, but for various reasons are yet to deposit their instruments of ratification at the African Union AU Commission in Addis Ababa, Ethiopia. Bearing in mind that only five more ratifications are required to secure the coming into force of the Democracy Charter, representatives from these five countries presented Plans of Action to ensure the speedy coming into force of this treaty.

Thereafter, a consultation was held on the Draft Model Law on Access to Information, which has been developed pursuant to Resolution 167 (XLVIII) 2010 of the African Commission on Human and Peoples’ Rights (ACHPR), authorising the Special Rapporteur to initiate the process of developing a model access to information legislation for Africa.

Presentations on the content of the working draft of the Model law were made by some members of the Model Law Working Group which developed the present draft, followed by extensive discussions by participants in the form of comments, questions and suggested improvements.

The feedback received from this consultation, together with those received at further subregional public consultations, will guide and inform any necessary amendments to the working draft of the Model Law. The next consultation, which is for North Africa, is scheduled to hold in January 2012, in Cairo, Egypt.

Once finalised, it is expected that the Model Law will be adopted by the ACHPR at its 51st Ordinary Session in April 2011, to guide Member States in their adoption or review of access to information laws, and provide uniform benchmarks for evaluating their effective implementation

Democratic Republic of the Congo 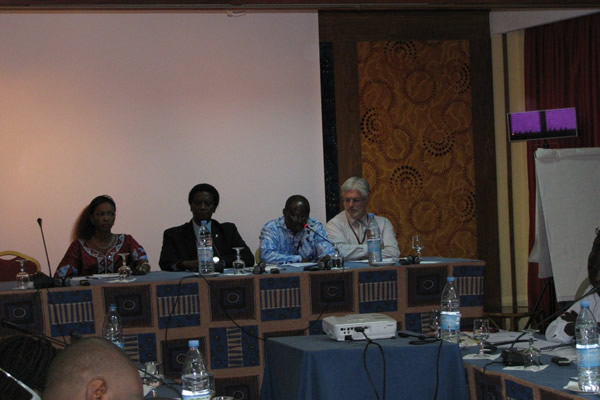 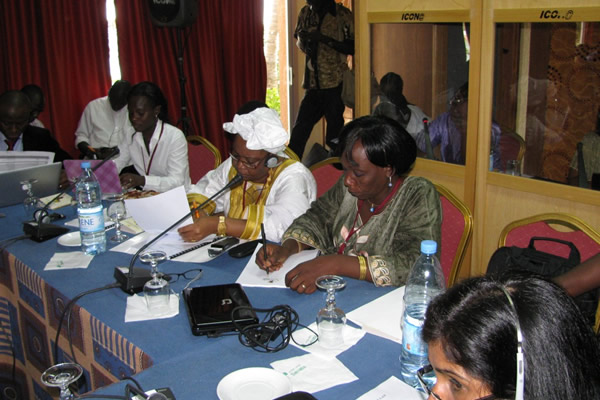 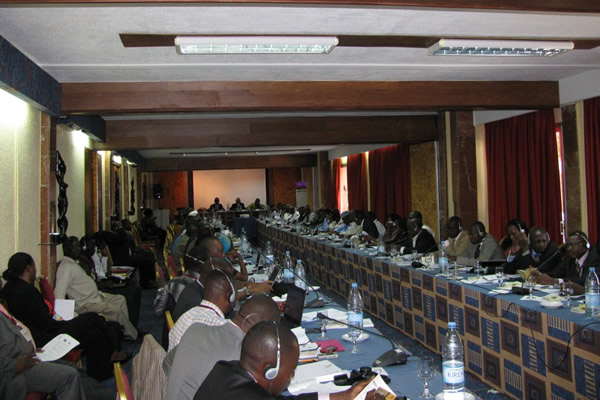 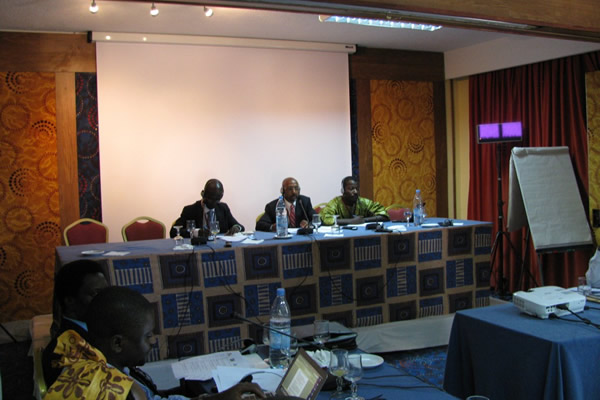