Southern Africa Consultation on the Democracy Charter & the Draft Model Law for AU Member States on Access to Information, 27 to 29 June 2011, Maputo, Mozambique 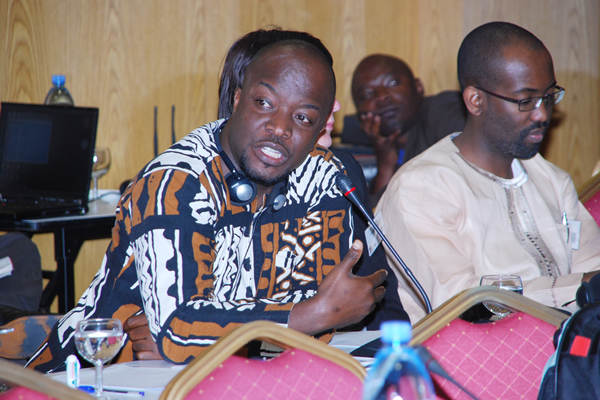 The Centre for Human Rights, University of Pretoria, South Africa and the Centre for Human Rights, Eduardo Mondlane University, Maputo, Mozambique, in collaboration with the Special Rapporteur on Freedom of Expression and Access to Information in Africa, Commissioner Pansy Tlakula, held a Southern Africa consultation on the African Charter on Democracy, Elections and Governance and the Draft Model Law for AU Member States on Access to Information from 28 to 29 June, in Maputo, Mozambique.

The first day of the consultation was dedicated to sharing experiences on the progress and challenges encountered in the ratification of the Democracy Charter in represented Member States. Subsequently, country specific Plans of Action were adopted, to facilitate increased ratification of the Democracy Charter, as a means of expediting its coming into force.

Thereafter, a consultation was held on the Draft Model Law on Access to Information, which has been developed pursuant to Resolution 167 (XLVIII) 2010 of the African Commission on Human and Peoples’ Rights (ACHPR), authorising the Special Rapporteur to initiate the process of developing a model access to information legislation for Africa.

Presentations on the content of the working draft of the Model law were made by some members of the Model Law Working Group which developed the present draft, followed by extensive discussions by participants in the form of comments, questions and suggested improvements.

The feedback received from this consultation, together with those received at further subregional public consultations, will guide and inform any necessary amendments to the working draft of the Model Law. The next consultation, which is for Eastern Africa, is scheduled to hold from 29 to 31 August 2011 in Nairobi, Kenya.

Once finalised, it is expected that the Model Law will be adopted by the ACHPR at its 51st Ordinary Session in April 2011, to guide Member States in their adoption or review of access to information laws, and provide uniform benchmarks for evaluating their effective implementation.

Financial support for the project is provided by the Open Society Initiative for Southern Africa (OSISA) and Open Society Foundations, Rights Initiatives - Right to Information Fund. 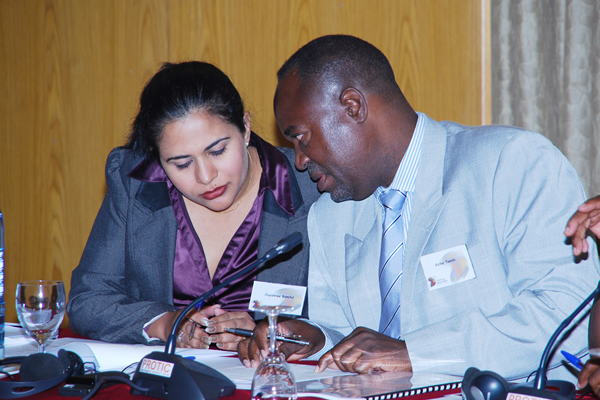 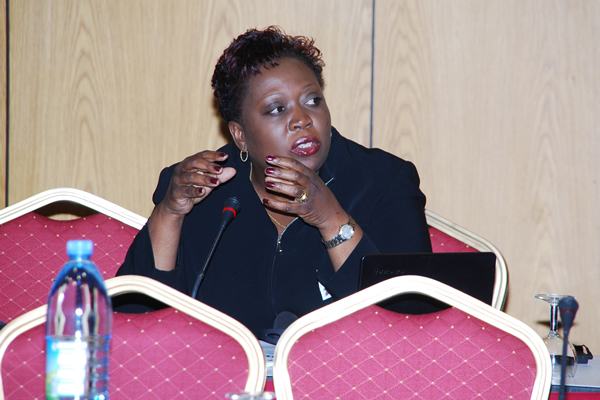 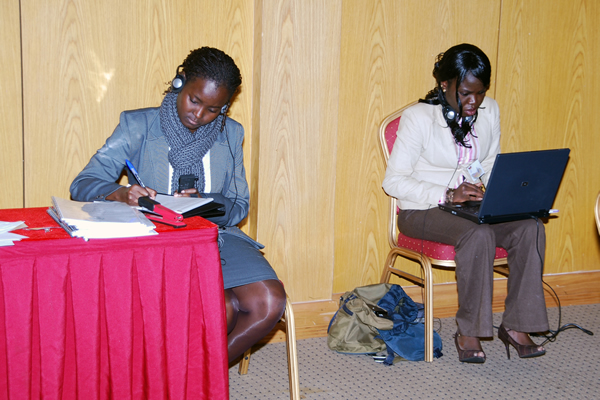 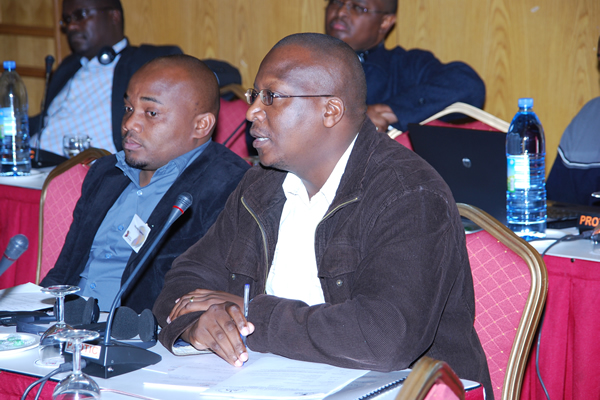 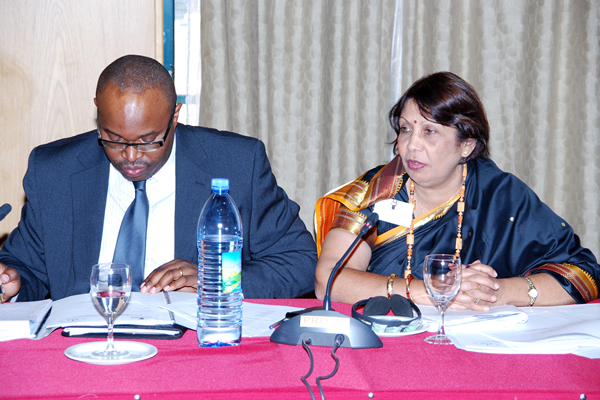 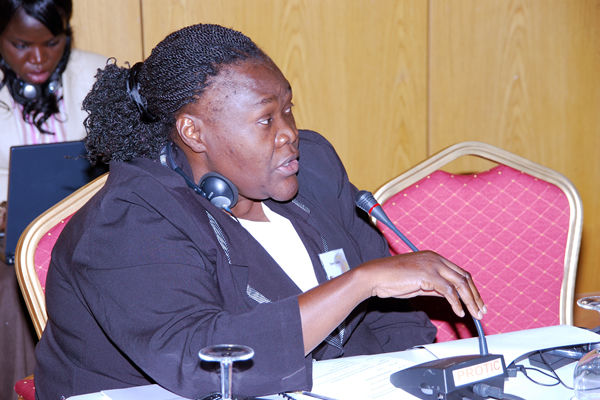 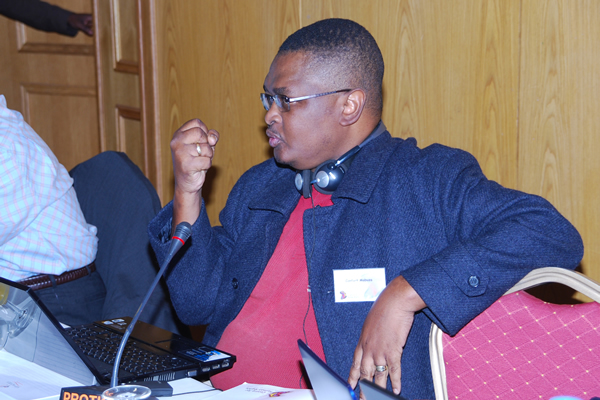 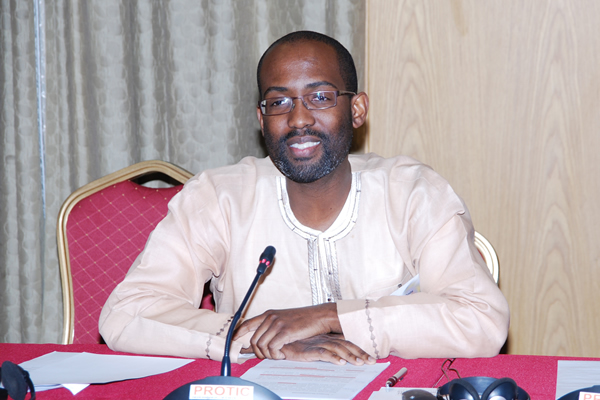