Expert Workshop: Giving effect to the law on genocide, crimes against humanity and war crimes in Southern Africa 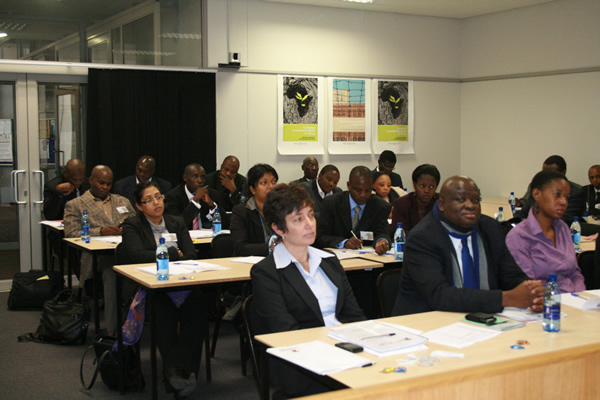 Government experts and academics from Southern Africa and around the world participated in a successful workshop on giving effect to the law on genocide, crimes against humanity and war crimes.

The workshop, held on 13 and 14 June 2011 at the Centre for Human Rights, was attended by experts from the Attorneys-General’s Chambers and national prosecution authorities in the SADC region, particularly from Democratic Republic of the Congo, Kenya, Lesotho, Madagascar, Malawi, Mauritius, Mozambique, Seychelles, South Africa, Swaziland, Tanzania, Zambia and Zimbabwe. In addition, an expert from the International Criminal Court participated in the workshop.

The workshop was organised by the Centre for Human Rights (CHR), International Criminal Law Services (ICLS) and Konrad Adenauer Stiftung (KAS), with the generous support of the Governments of Finland, Germany, and the Open Society Initiative for Southern Africa. 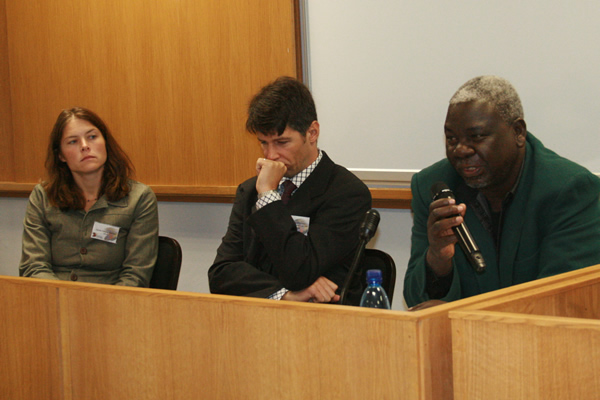 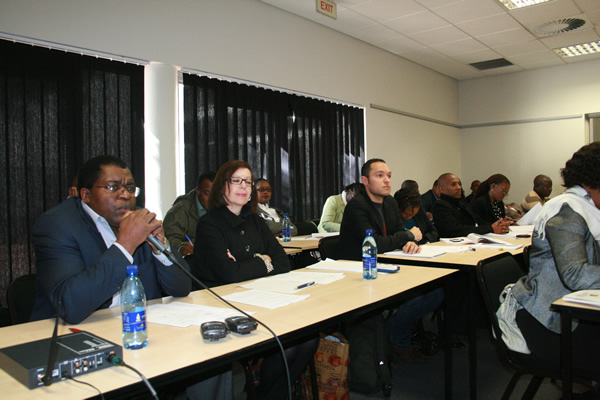 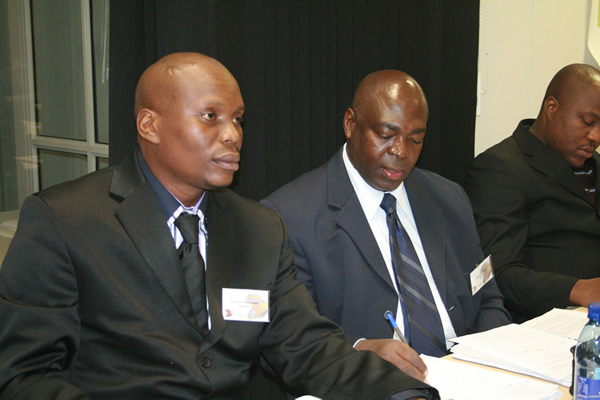