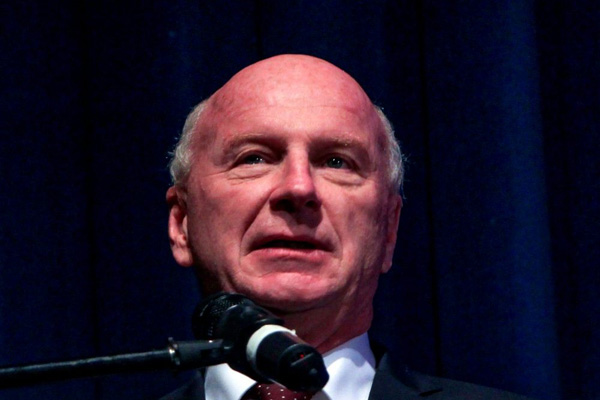 The Centre for Human Rights and the Department of Political Sciences held a public lecture on the 1st of June 2011 which was presented by the European Union (EU) Ambassador Mr Roeland van de Geer. His lecture was titled ‘Is Peace possible in the Great Lakes Region?’ The evening formed part of a project which focuses on South Africa’s human rights and foreign policy which is funded by the Open Society Foundation of South Africa.

Ambassador van de Geer, the current EU Ambassador in South Africa, is a very knowledgeable person on the situation in the Great Lakes area, as he served as the EU Special Representative for the Great Lakes region between 2007 and the start of 2011.  In addressing the question “Is peace possible in the Great Lakes region?’, Ambassador van de Geer briefly sketched the background to the conflict in the area. He emphasised three aspects: (i) The 1994 genocide in Rwanda, and its ‘spill-over’ effect into the eastern DRC,  provided a racialisedor ethnic basis to the conflict. (ii) This basis was overladen and exacerbated by the extraction of minerals in the DRC, which provides a material source that keeps fuelling the conflict. (iii) The complexity of the conflict is related to the fact that the DRC shares its border with no fewer than nine states.

In its efforts to address the conflict and its root causes, the international community has engaged with military groups and governments in a series of ‘peace processes’. In the North, the ‘Juba process’, involving the Lord’s Resistance Army, showed some promise but was eventually not formalised into a final agreement.  In the Central region, the ‘Goma process’ sought to engage with the Rwandese government, and was partially successful. In the South, the ‘Burundi process’ was well on its way, before it was, to some extent, derailed by the 2010 elections.

The speaker identified the three main issues affecting the prospects for peace in the eastern DRC:

In conclusion, Ambassador van de Geer contended that there is relative peace in the region, but added that there is much potential for the region to erupt into conflict, in particular because there is a failure to address the root causes of the conflict. As for future international responses, he pleaded for a more active role for the African Union to ‘pull together’ efforts by sub-regional bodies.  He also emphasised that South Africa should prioritise the situation in the Great Lakes area, despite all the claims on its foreign policy priorities and its limited military capacity. 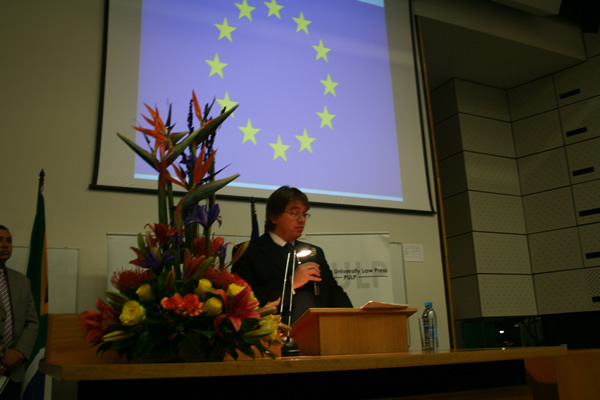 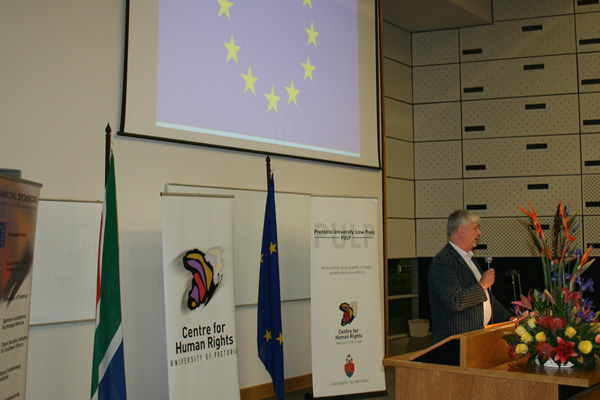 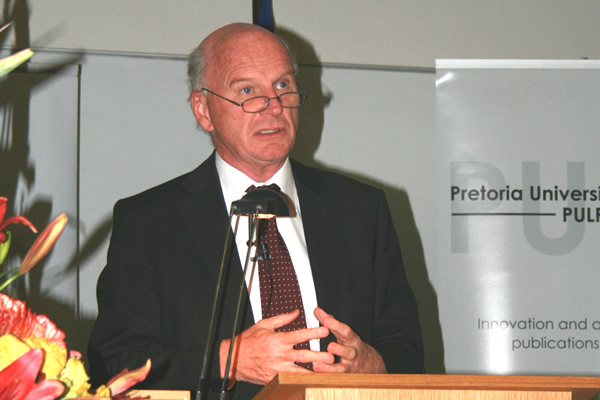 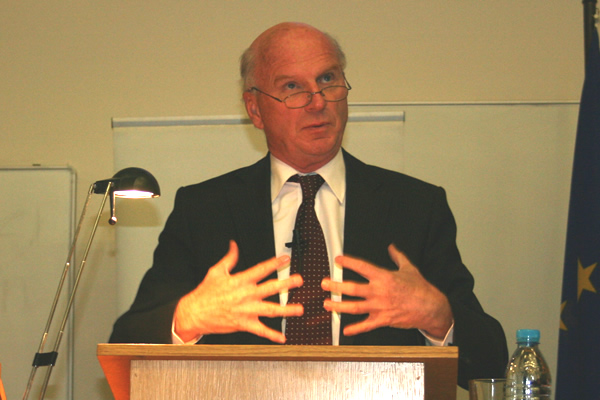 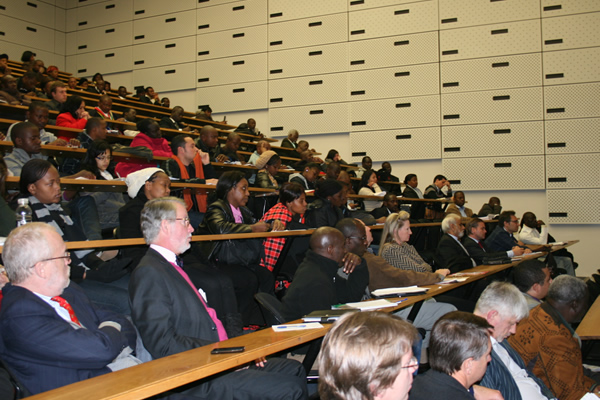 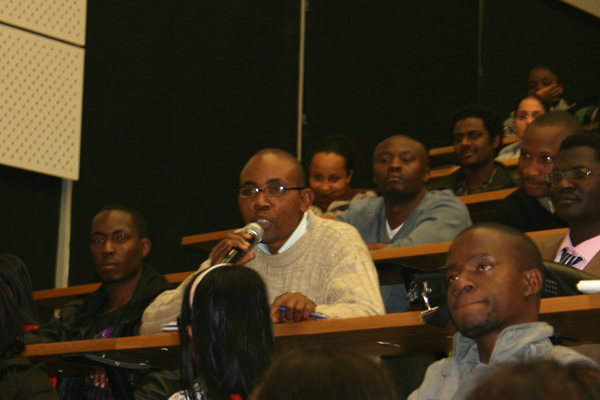 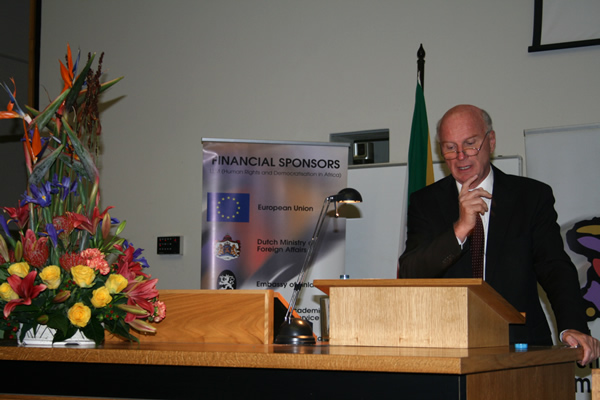 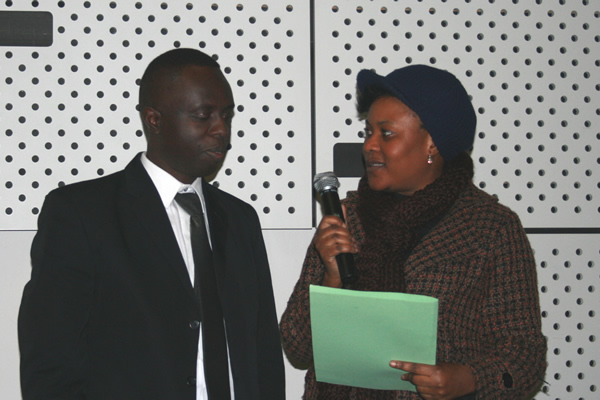 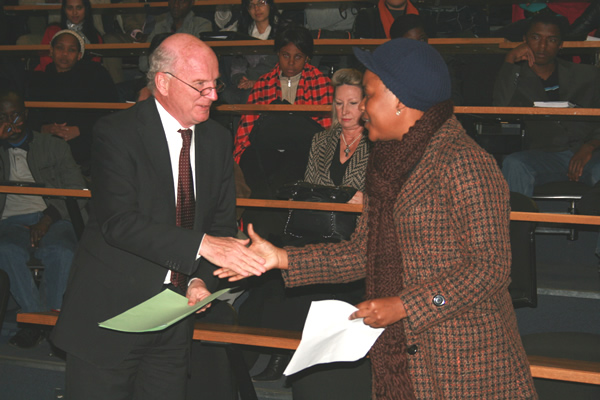 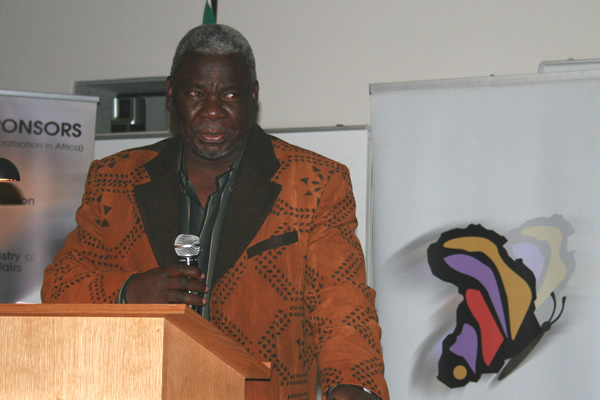 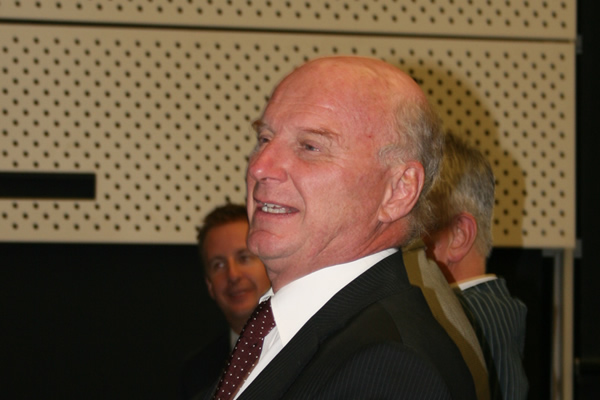 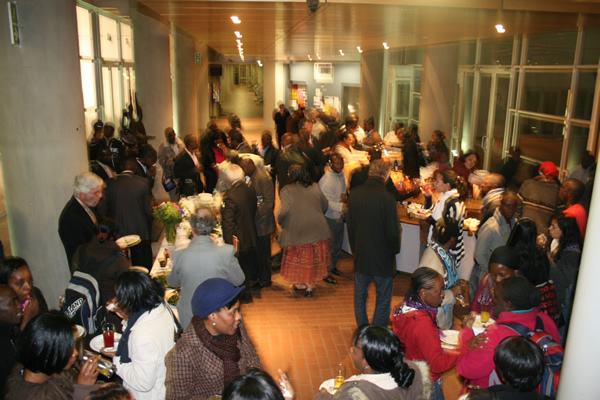