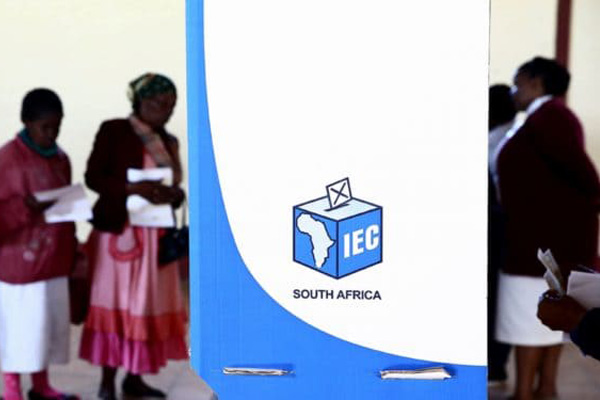 The Centre for Human Rights (CHR), Faculty of Law, University of Pretoria, South Africa deployed an Election Observer Team to observe the South African Local Government Elections (LGE), which were held on the 18 May 2011.This is the Team’s assessment of the municipal elections.

The assessment covers the election period from voting, including counting and excluding the transmission of results. The Team comprised Mr. Mxolisi Makinana, Mr. Eric Lwanga representatives of the CHR staff and Mr. Jacob Ssali an LLB final year student at the faculty of Law, University of Pretoria.