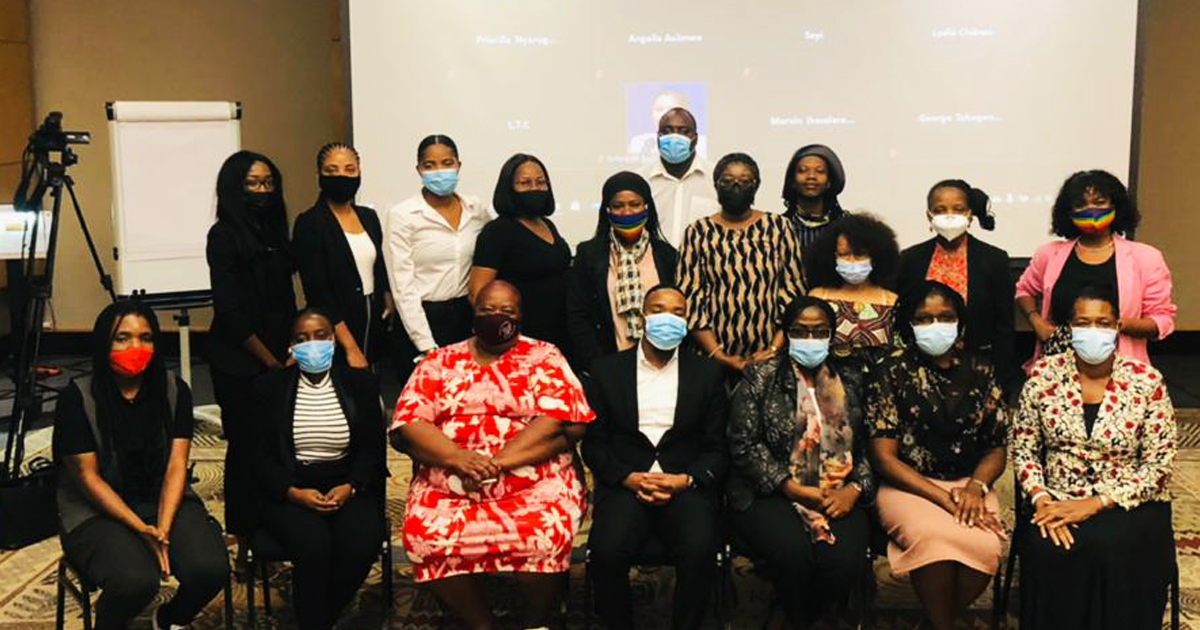 State reporting is an essential component in monitoring the implementation of the Protocol to the African Charter on Human and Peoples’ Rights (African Charter) on the Rights of Women in Africa (Maputo Protocol). It serves a number of crucial functions which includes stock-taking of the concrete steps undertaken by ratifying states towards compliance with treaty obligations, identifying problems and challenges to full implementation of treaty obligations as well as providing an opportunity for state parties to engage in constructive engagement with the African Commission on Human and Peoples’ Rights (African Commission) and to benefit from their recommendations.

Article 62 of the African Charter and Article 26(1) of the Maputo Protocol outline the obligations that ratifying states hold with respect to state reporting. State parties commit to submitting a report every two years detailing the legislative or other steps they have taken to ensure the realisation of the rights of women. However, despite this existing obligation, the Maputo Protocol like other African human rights treaties before it continues to suffer a similar fate of non-reporting or late submission of reports.

The Centre for Human Rights, University of Pretoria, hosted a three-day hybrid workshop on the African Charter and the Maputo Protocol. The refresher workshop was held from 29 to 31 March 2021 with participants from Namibia, Uganda and South Africa. Previously, the Centre conducted training with South Africa in 2013 and Uganda in 2018. However, these countries have not submitted their periodic reports in a long time. The workshop included a variety of stakeholders in the respective countries which included government ministries, national human rights institution and civil society representatives

The workshop took place in a hybrid format with presentations being in person and virtually and participants were at the following places:

Dr Nkatha Murungi, the Assistant Director of the Centre for Human Rights, opened the workshop and highlighted the importance of state reporting in the continent as a way of upholding women’s rights. She highlighted that before COVID-19, the Centre for Human Rights’ team would have done things face-to-face but in the meantime, we resorted to virtual training so that we can advocate for women’s rights as we still have a lot to do in the continent.

The workshop was conducted in a hybrid form with facilitators being either at Future Africa Campus or online. Facilitators for the workshop included Dr Itumeleng Shale from the University of Lesotho, Dr Ade Johnson from the University of Free State, and Dr Ashwanee Budoo, Ms Lydia Chibwe and Ms Susan Mutambasere from the Centre for Human Rights. In Uganda, the facilitator was Mr Sylvester Kazibwe and in Namibia, it was Dr Kennedy Kariseb who are both alumni of the Centre for Human Rights.

Government representatives for Namibia, South Africa, and Uganda highlighted that the main challenges they faced in drafting reports included lack of resources and reporting fatigue as it is required that reports should be submitted after every two years. They also noted that access to information remains one of the main challenges to the state reporting process both for state and non-state actors. In fact, it was noted that late reporting was often a consequence of the delayed provision of pertinent information (especially statistics) relating to states’ domestication and implementation of its treaty obligations. Civil society, in particular, noted that they were affected by their inability to access pertinent information which cripples them to engage in the state reporting process in a positive and meaningful way.

At the end of the workshop, all three countries drafted a state report (Government representatives) and a shadow report (CSOs), and they committed to developing the reports further.

For more information on the state reporting process and the Maputo Protocol, visit
www.maputoprotocol.up.ac.za