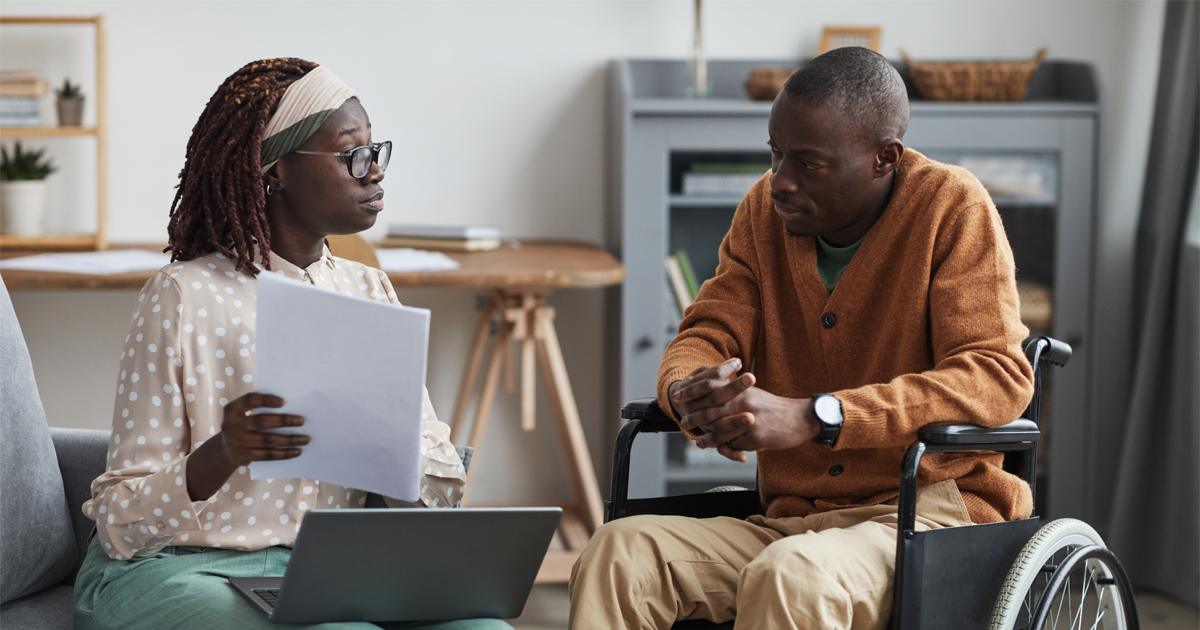 What is the Committee on the Rights of Persons with Disabilities?

The Convention states that every person with a disability has the right to live independently and be included in the community. All persons with disabilities have this right, whoever they are and wherever they live. It guarantees them freedom, choice and control over the decisions that affect their lives. This right protects the inherent dignity, autonomy and independence of persons with disabilities and secures their full and effective participation and inclusion in society. The Committee wrote a document called General Comment to explain what independent living and being included in the community means. The Committee said: "Social exclusion also engenders stigma, segregation and discrimination, which can lead to violence, exploitation and abuse in addition to negative stereotypes that feed into a cycle of marginalization of persons with disabilities."

What is a consultation?

A consultation is a way for people to share their experiences and ideas on a topic. The topic of this consultation is the right to independent living and being included in the community, recognised in article 19 of the Convention on the Rights of Persons with Disabilities.

When is this consultation?

The COVID-19 pandemic and the measures that countries took to stop the spread put many people with disabilities at risk of:

The situation is worse for some groups of people with disabilities, including:

What is the purpose of this consultation?

Who is this consultation for?

The Committee wants to hear from people with disabilities from the countries in the list in annex 1 at the end of this note. We want to hear from:

You can also share your ideas with the Committee in other ways. Please check point 11 of this note.

How I can register?

Please send an email to Ms. Catherinne Pedreros at cpedreros@ohchr.org . Write Regional consultation Africa in the subject of the email.

In your email, tell us:

You have to register and send your statements by Tuesday 1 June 2021.

What happens after I register?

What topics will the consultations cover?

Speakers can give ideas about the way forward to put in practice independent living and being part of the community, in a place freely chosen.

Here are some suggested questions on the topics we would like to cover. These questions can help you to write and make statements in the consultations:

How will the online regional consultation happen?

Speakers during the consultation will have different time slots:

The consultation will be in English and French

Are there other ways to give information to the Committee:

If you cannot participate online, you can send information about one or more of the topics and questions in subheading 9.1 of this note in the following ways:

You can use WeTransfer to send to Ms. Catherinne Pedreros at cpedreros@ohchr.org either:

* This informative note has been prepared by the Committee’s Working Group on Deinstitutionalization. The International Disability Alliance, the European Network for Independent Living, Inclusion International, Validity Foundation and other civil society organizations also contributed.